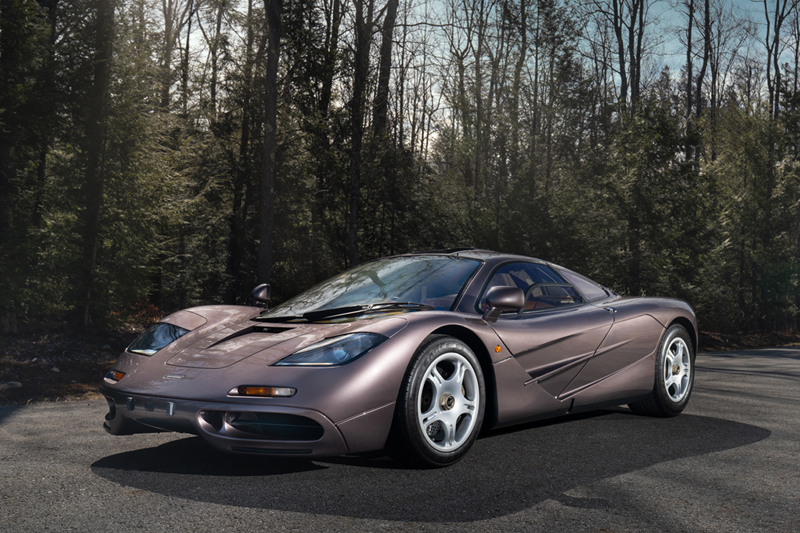 The sale of a McLaren F1 road car is guaranteed to be headline news, but Gooding & Company’s time-warp example was particularly special having been specified in one-off Creighton Brown livery and sold with just 390km from new – still shod with its original tyres. F1 auction prices have been on an upward trajectory since Gooding hammered away chassis 066 for $8,470,000 at Pebble Beach in 2013. This year’s sale at $20,465,000 marked a new high for the model and set the record for the most expensive car sold at auction in 2021, proving once again that Monterey Car Week is the perfect stage for Holy Grail cars, with five of the past six F1 sales conducted there. 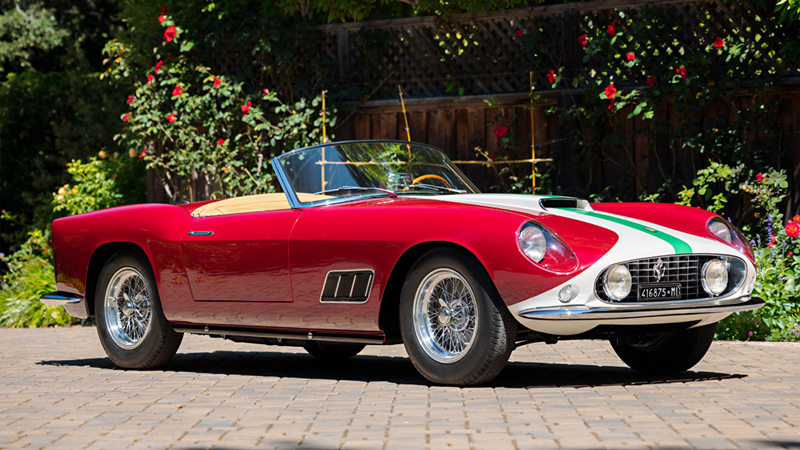 Monterey provided all but one of this year’s top five auction results, Gooding claiming the second biggest sale in 2021 when its recently restored steel-bodied 1959 Ferrari 250 GT LWB California Spider Competizione changed hands for $10,840,000, seven lots after the F1. 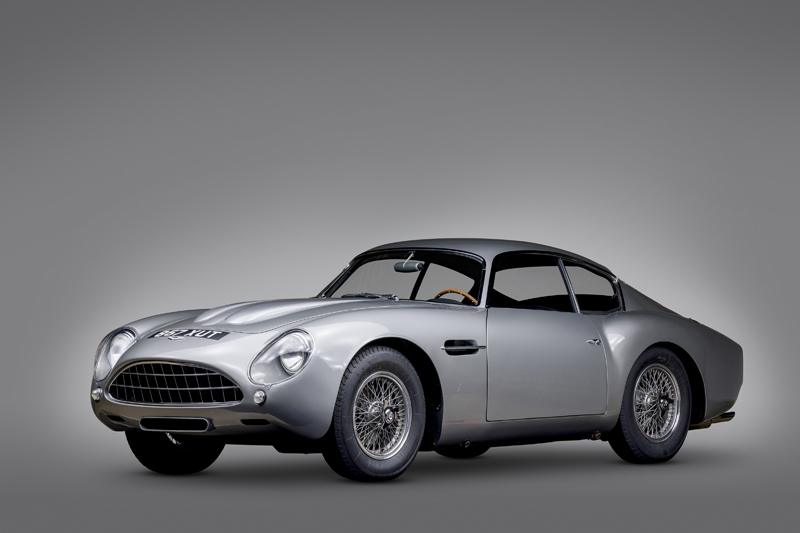 A 1962 Aston Martin DB4GT Zagato was the top performer at RM Sotheby’s two-day $148.5 million Monterey sale. One of only six left-hand drive examples built, it formed part of The Paul Andrews Collection which RM sold for $34.4 million – only one of the 26 cars on offer failed to find a new home – with the Zagato fetching $9,520,000. 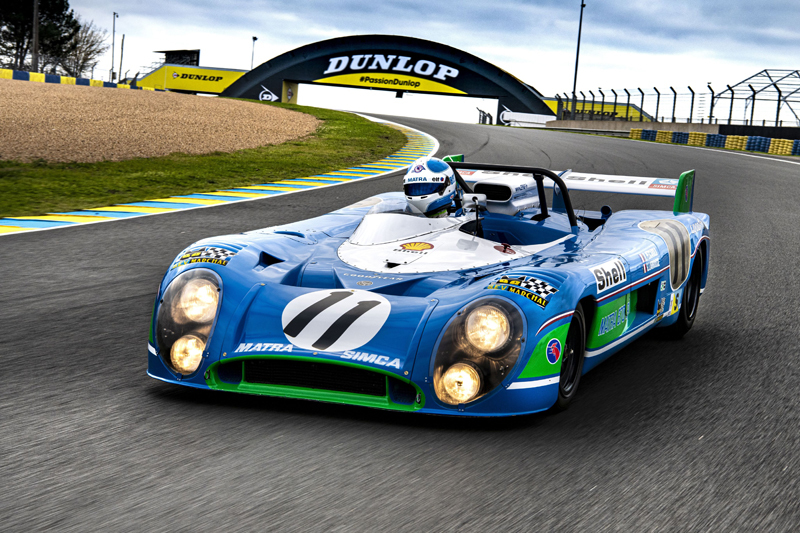 Matra’s most famous sportscar went under the hammer at Artcurial’s Paris sale in February, establishing a new record for the marque at auction with an all-in price including taxes of €6,907,200. Chassis 670-01 brought Matra its first victory at Le Mans in the hands of Henri Pescarolo and Graham Hill in 1972, Pescarolo ending its racing career on a high with a final win at the Zeltweg 1000km the following year. Never having been publicly offered for sale before, it was retained by the Lagardère Group after its racing exploits wound down, performing show car duties and displayed at the Matra Museum. 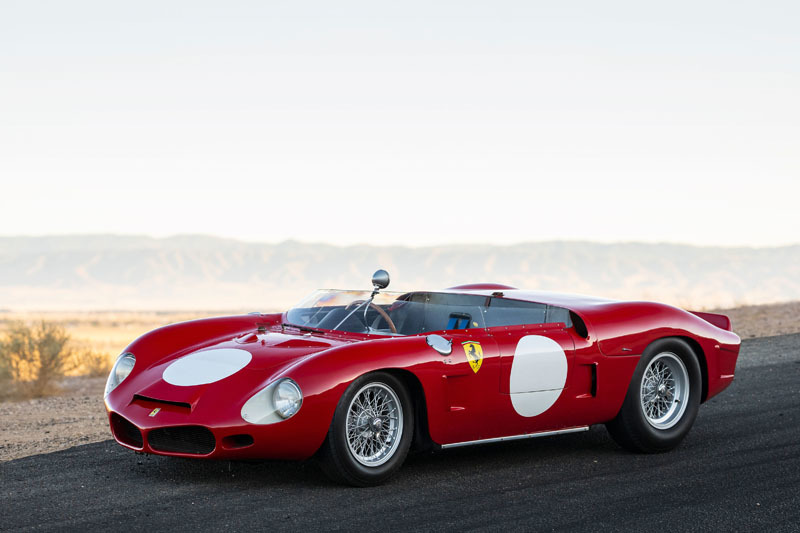 A brace of Ferraris with period competition history tied for the fifth highest auction result in 2021, RM’s Monterey sale bringing $7,705,000 apiece for a 1962 268 SP and a 1966 275 GTB/C. One of six produced, the 268 ran as a Scuderia Ferrari Works car in the 1962 Le Mans 24 Hours, joining Luigi Chinetti’s North American Racing Team later the same year and subsequently sold to the renowned collector Pierre Bardinon – remaining at his legendary Mas du Clos estate for three decades. 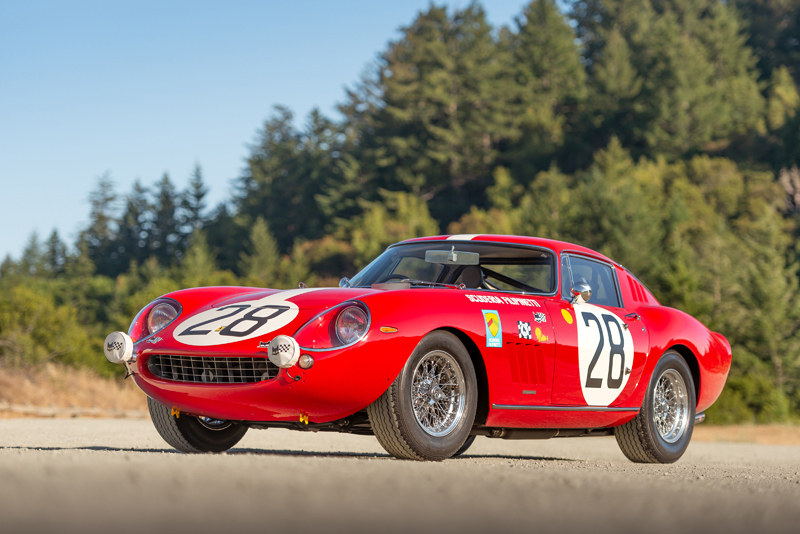 The ex-Scuderia Filipinetti 275 GTB Competizione was a three-time entrant at Le Mans, winning its class in 1967, re-bodied after being damaged in a workshop fire in 1985 and more recently the subject of a three-year $750,000 restoration.