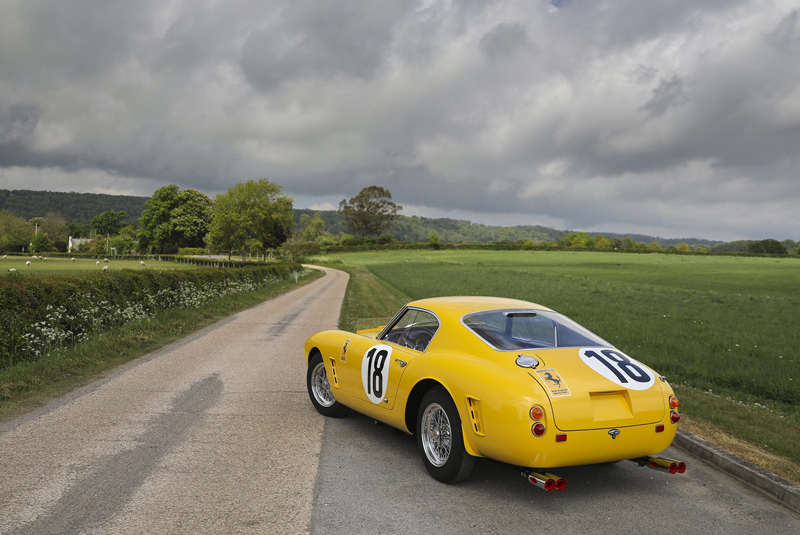 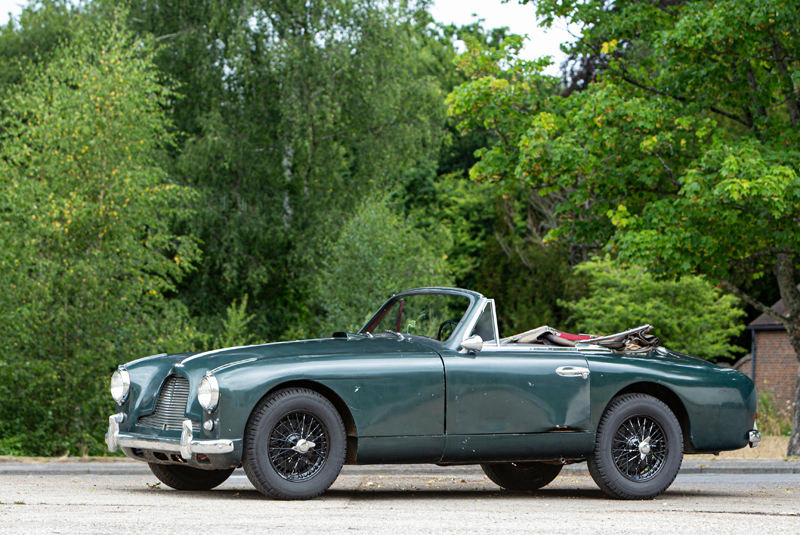 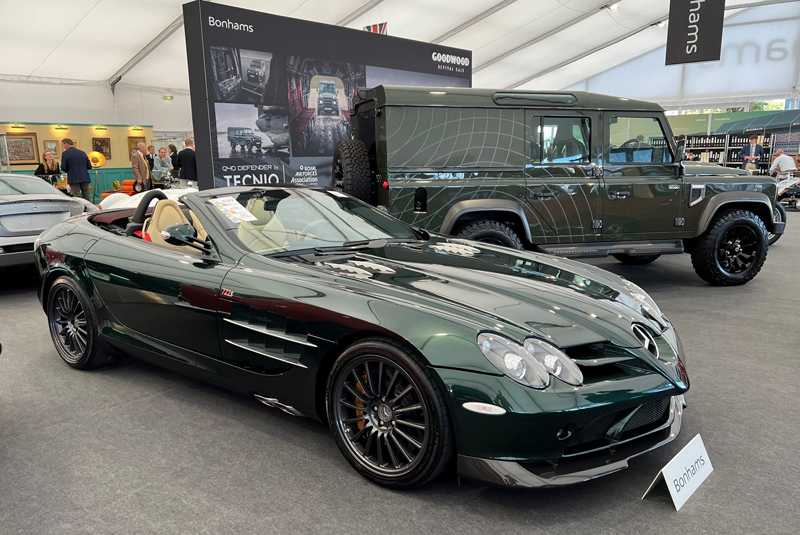 An ex-Bruce McLaren Cooper-Zerex Oldsmobile was the star performer at Bonhams’ Goodwood Revival sale a week later, going for £911,000. A multiple race winner in McLaren’s hands, it underwent seven different configurations during its racing career and only recently emerged from more than 50 years in storage, after being sold to a Venezuelan amateur racer in 1967. A brace of Mercedes-Benz SLR McLaren 722 Editions made way over guide, both stored since new with minimal miles, the coupe fetched £631,000 (estimate £180,000 – 240,000) and the S Roadster took £679,166 (estimate £240,000 – 320,000). 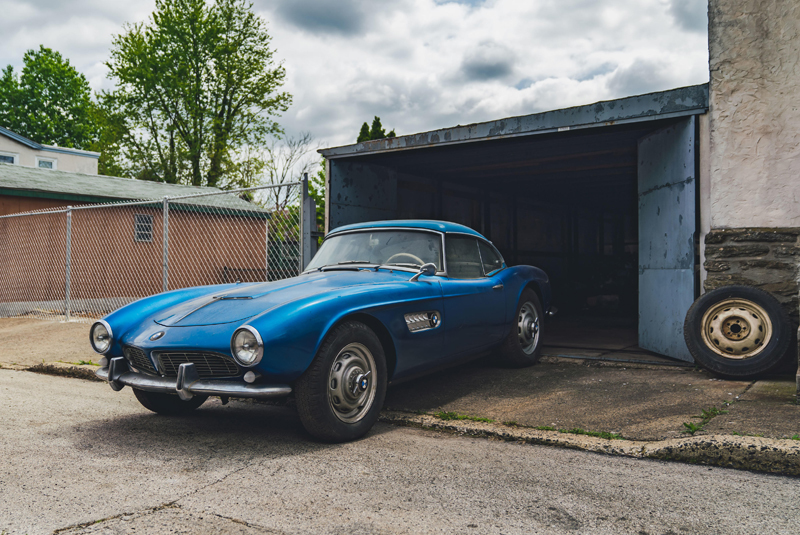 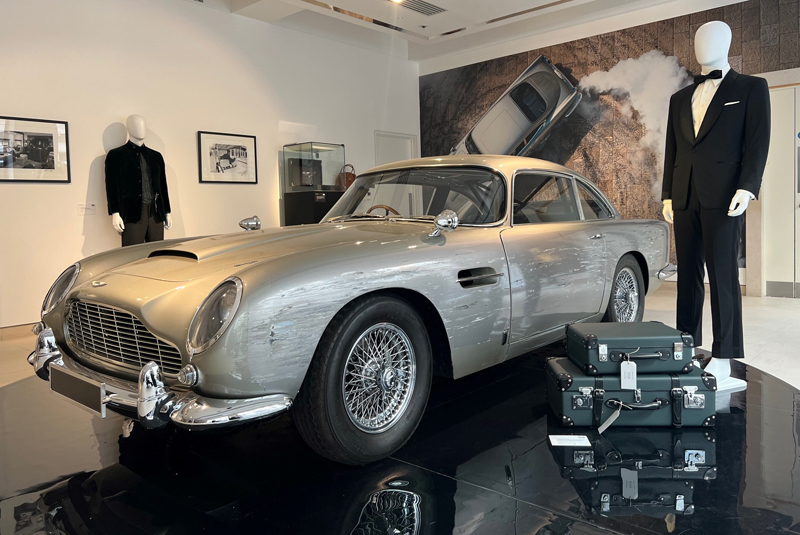 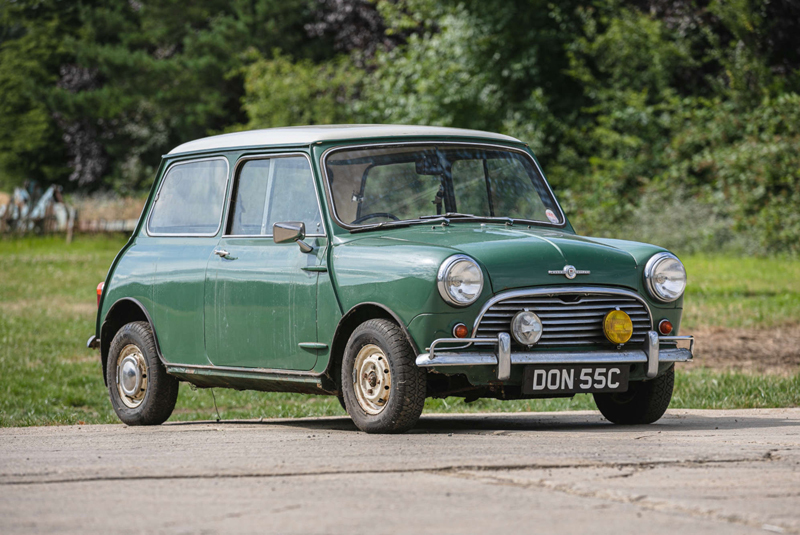 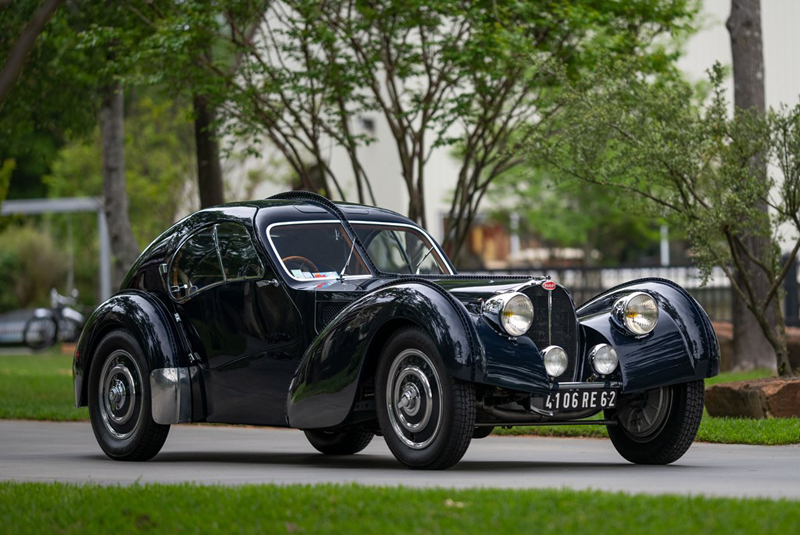 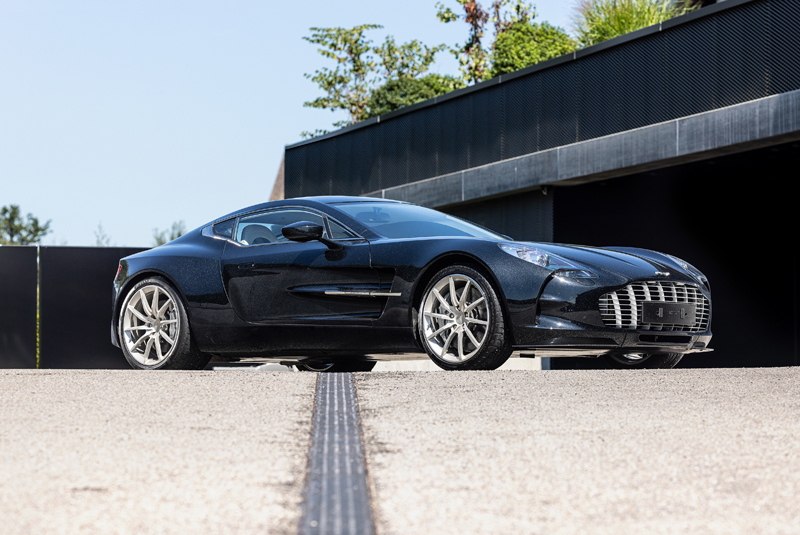