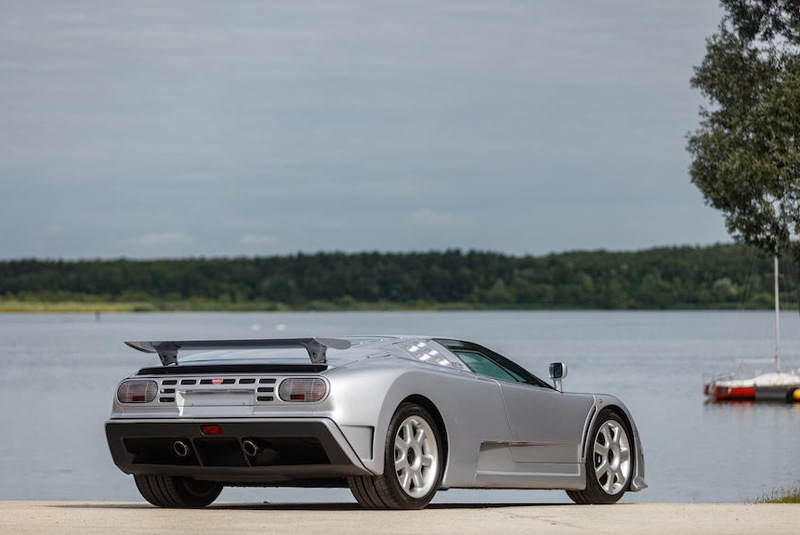 Bonhams posted the top result in October, with a 1994 Bugatti EB110 Super Sport bringing a mid-estimate €2,242,500 at their Zoute sale in Belgium. One of only 30 SS models built, it was optioned from new by its German owner with an engine upgrade and had been recently serviced by Bugatti at 29,995km. 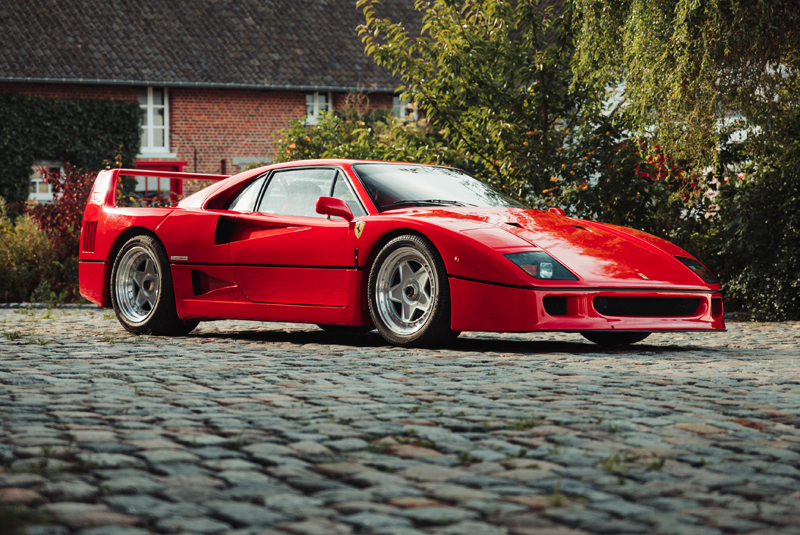 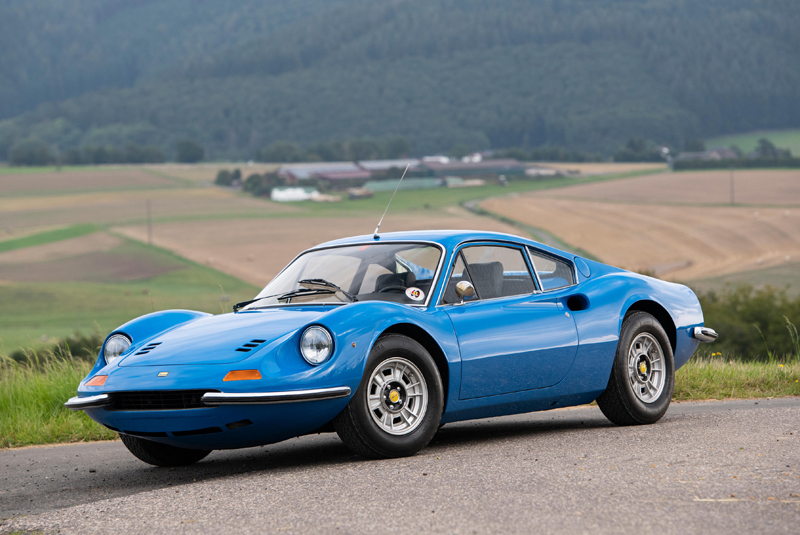 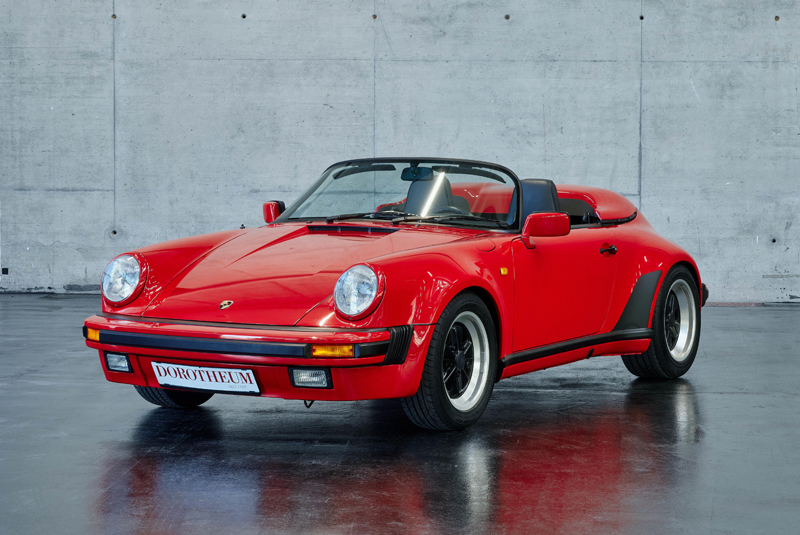 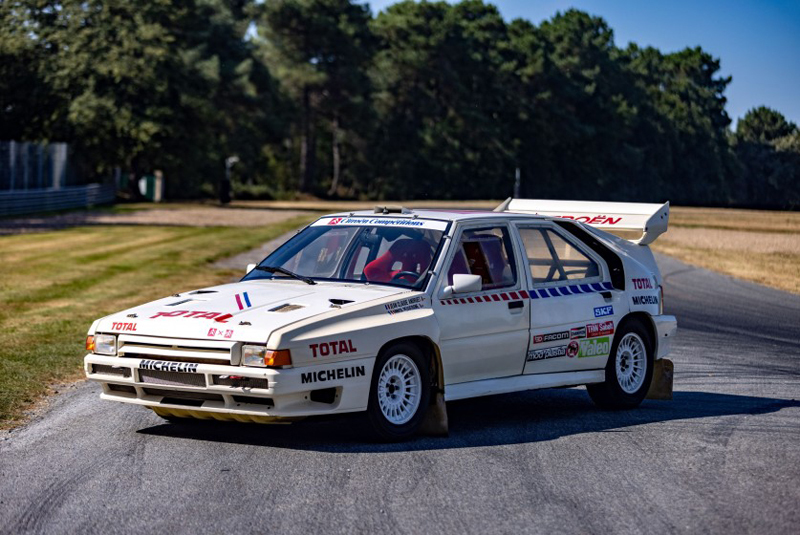 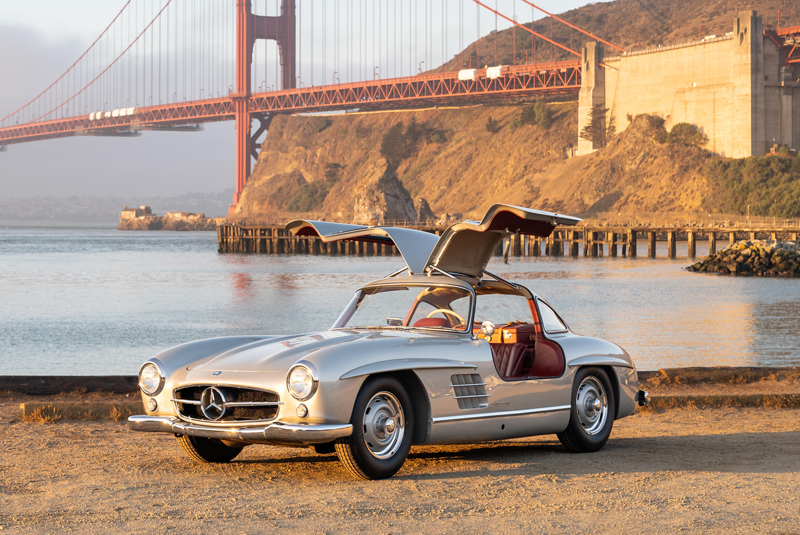 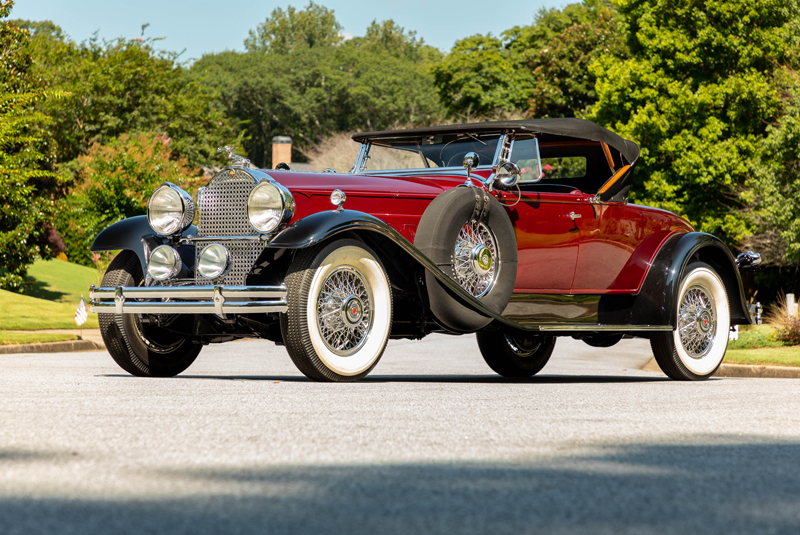 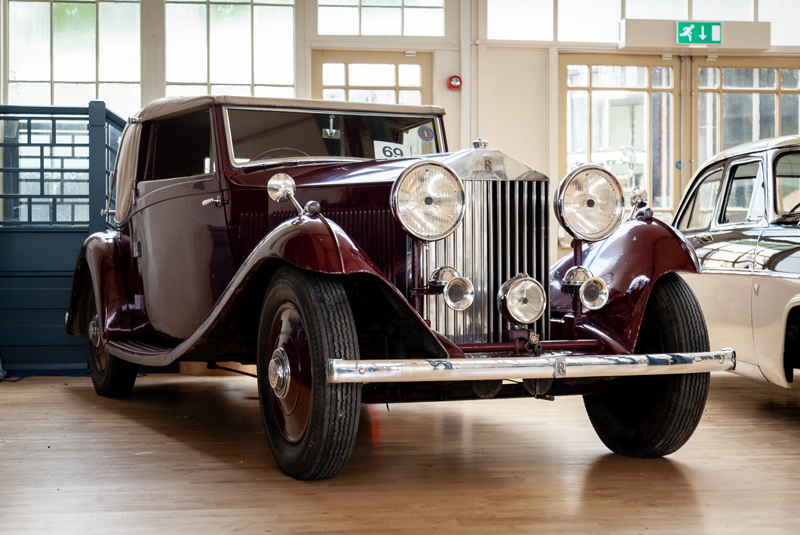 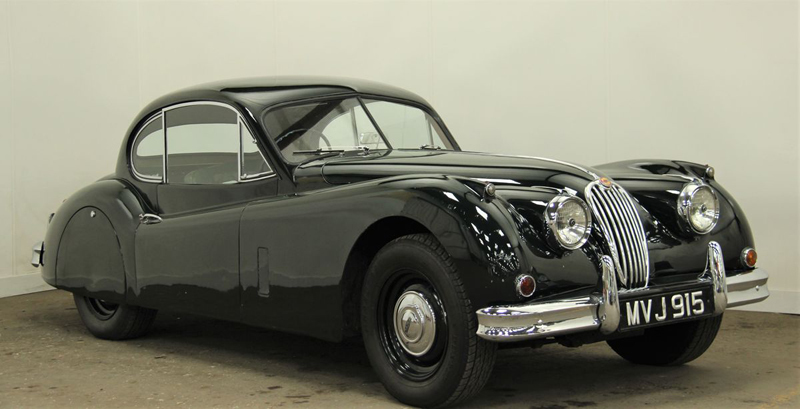 A 1955 Jaguar XK 140 Fixed Head Coupe was the star performer at Brightwells’ timed online auction in October, drawing a mid-estimate £50,400. One of 738 right-hand drive home market coupes produced, regularly exercised by the vendor since acquiring it from Pendine in 2016, it came with a history file and Heritage Certificate confirming an original engine block and gearbox.