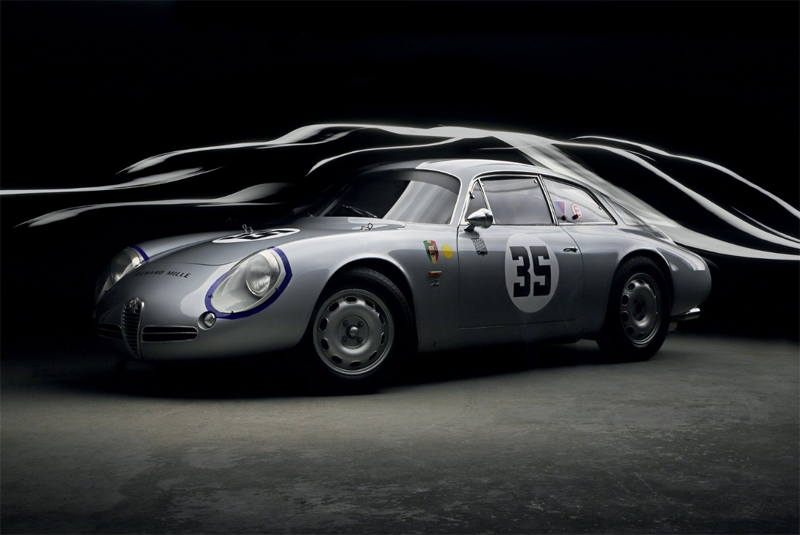 Full marks to the Aguttes team in getting their Paris sale underway on 15 March, only hours after the French government announced further measures to combat the spread of COVID-19. A necessary change in format saw the auction take place behind closed doors, with bids online and by phone, resulting in a creditable 62% sell-through rate with just under €2.6 million in total sales. 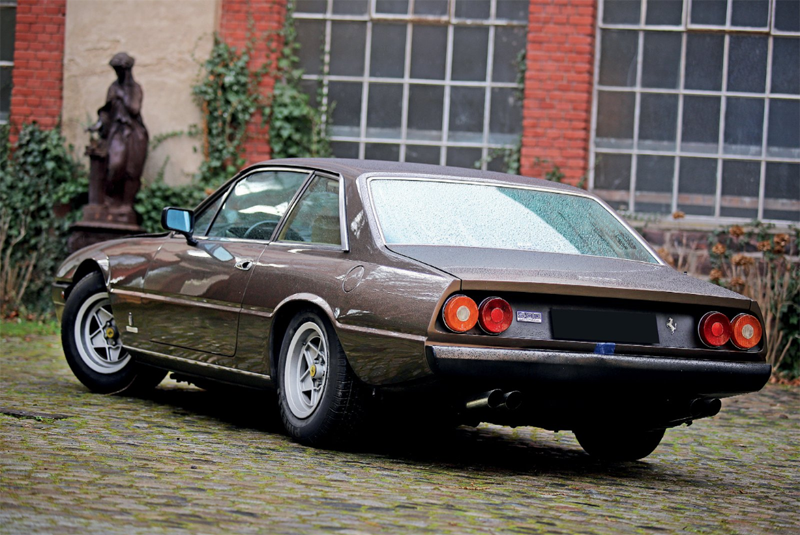 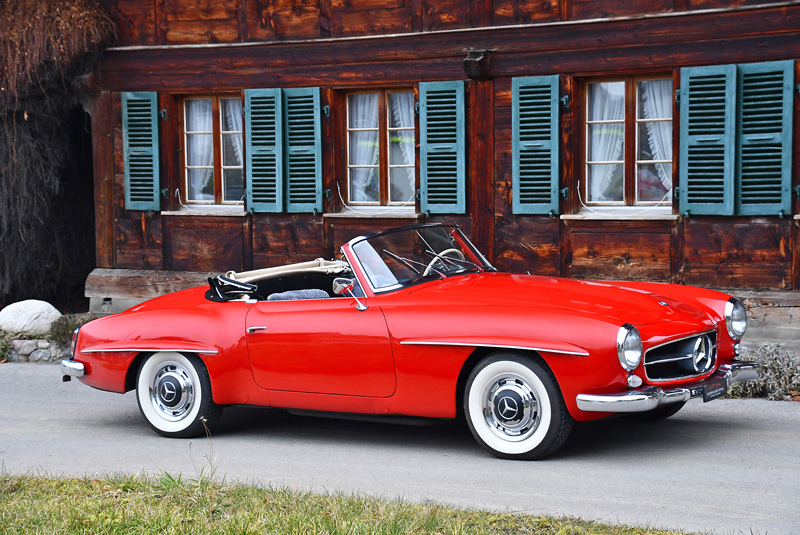 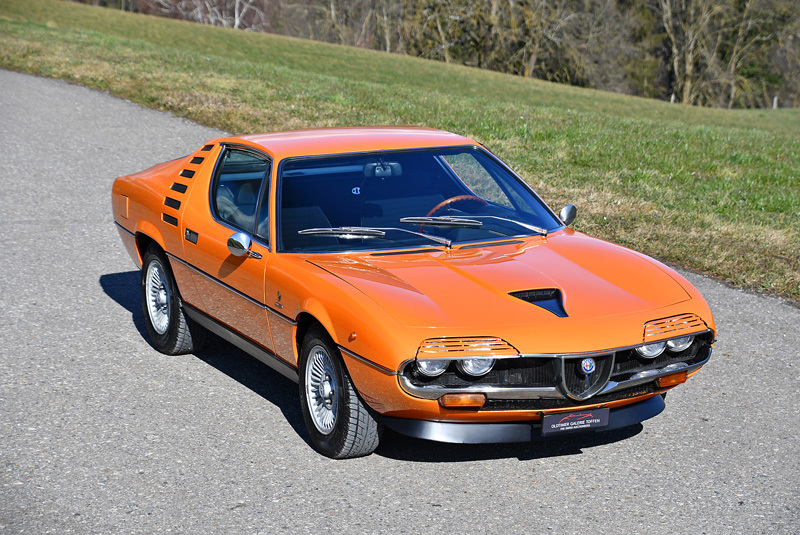 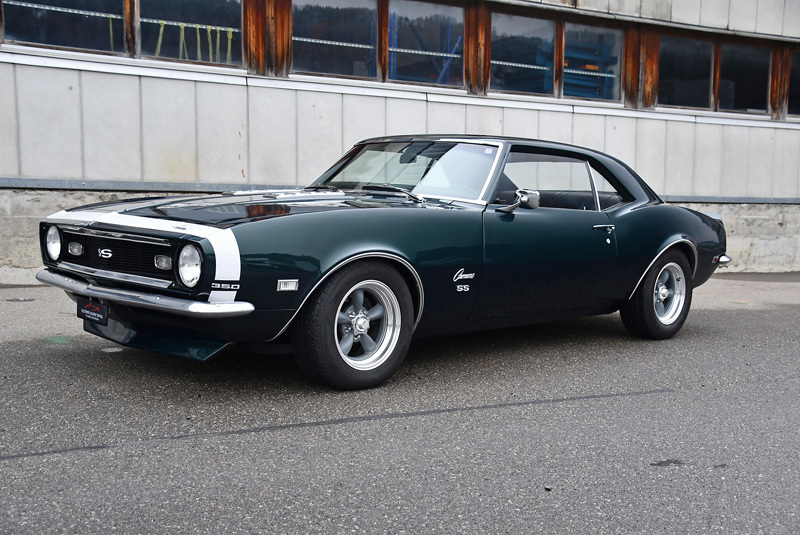 An initial sell-through rate of 62% rose to an impressive 82% after post-auction negotiations for under reserve bids were agreed, generating a sale total of CHF2.09 million.