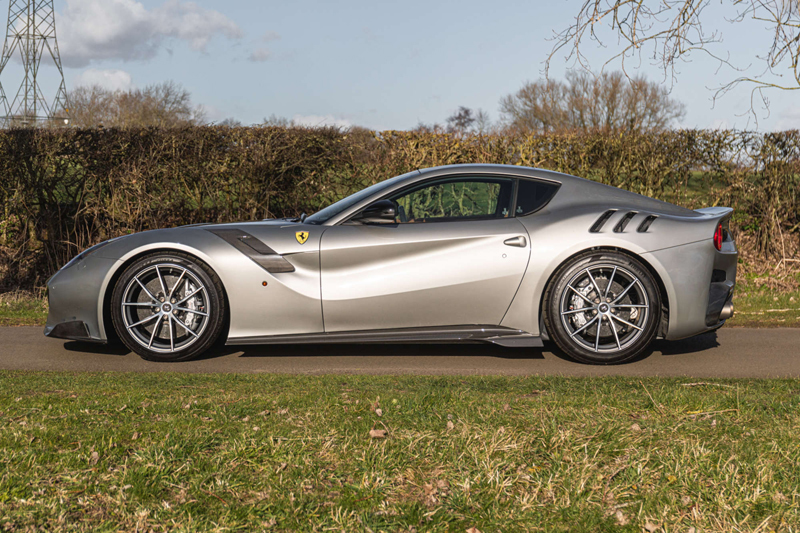 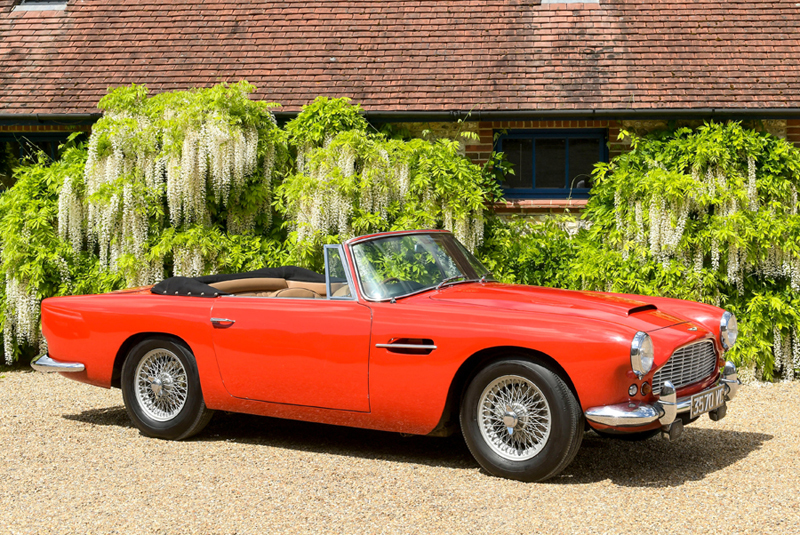 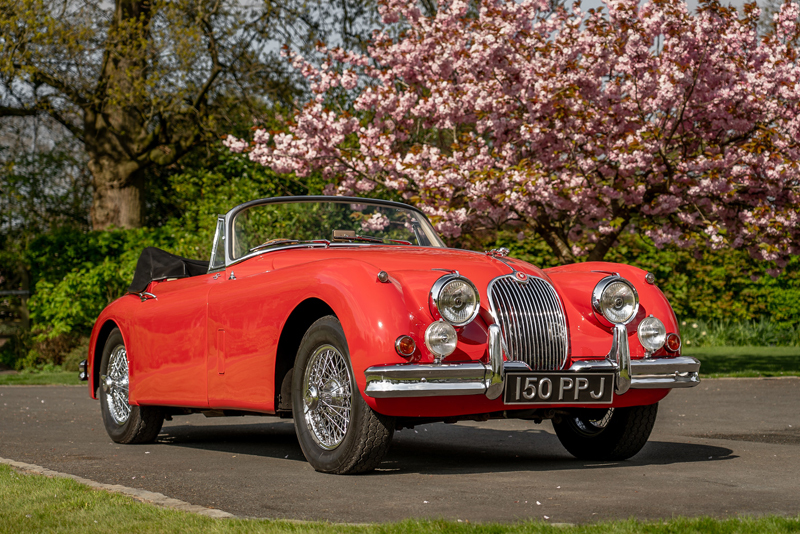 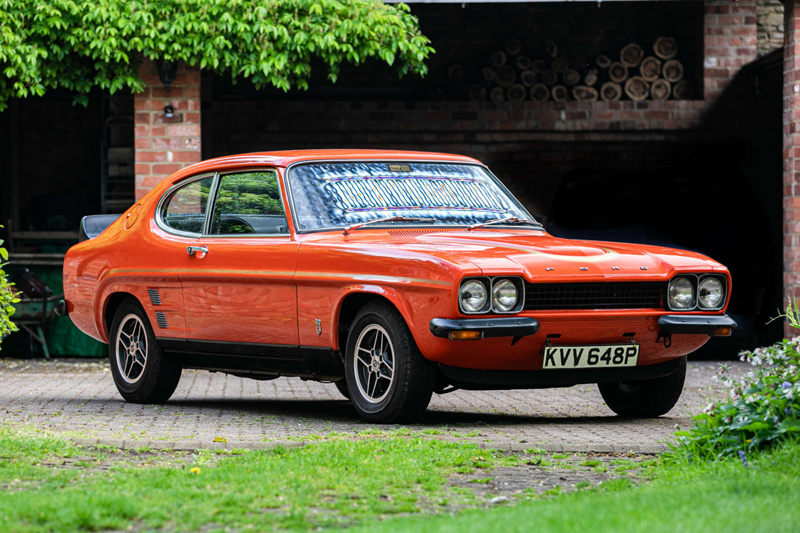 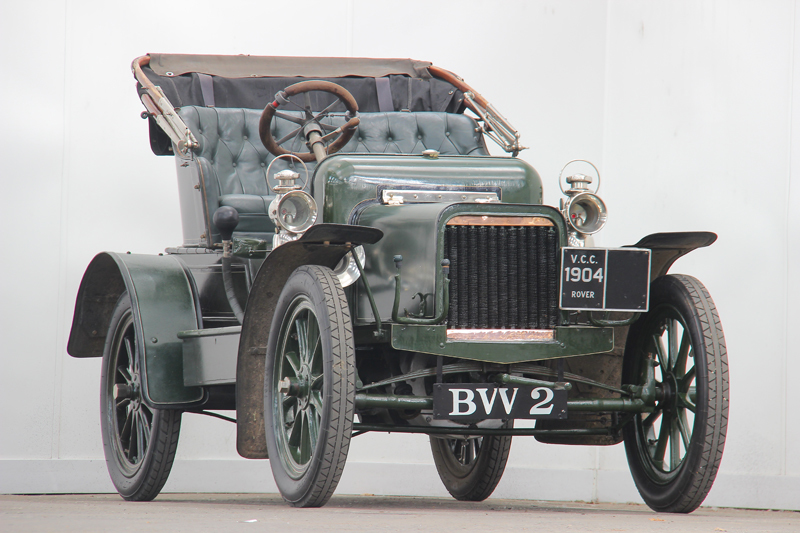 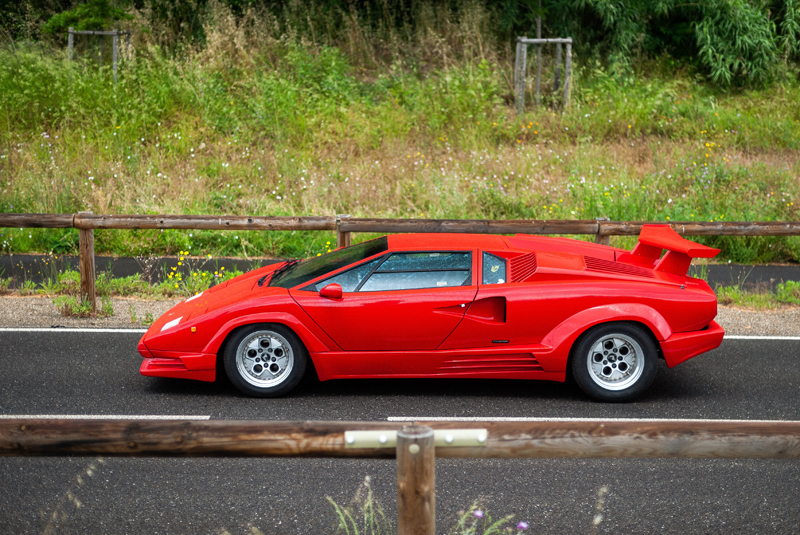 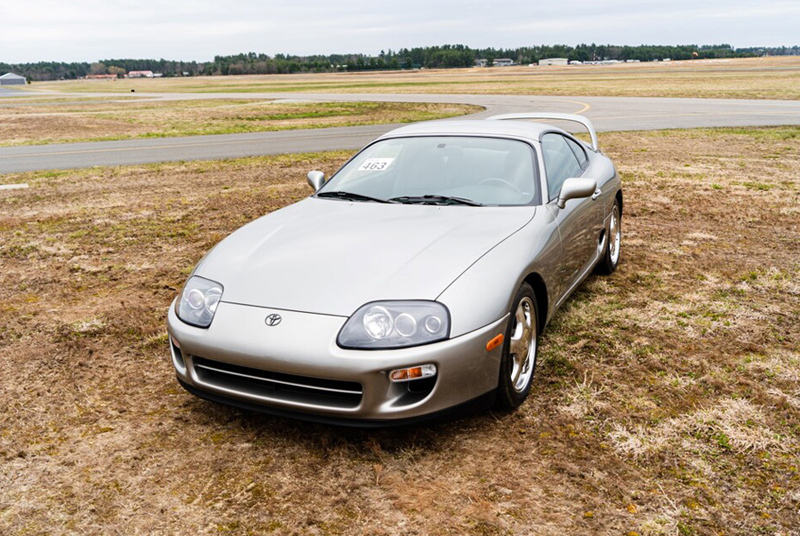 Even more astonishing were some of the results at Stanley J. Paine’s no-reserve sale in the US of 29 sports cars seized from a single-owner collection. Four out of the 13 Toyota Supras on offer each made in excess of $200,000, headed by a 1998 model in Quicksilver paint with 22,962 miles which raised $304,750.