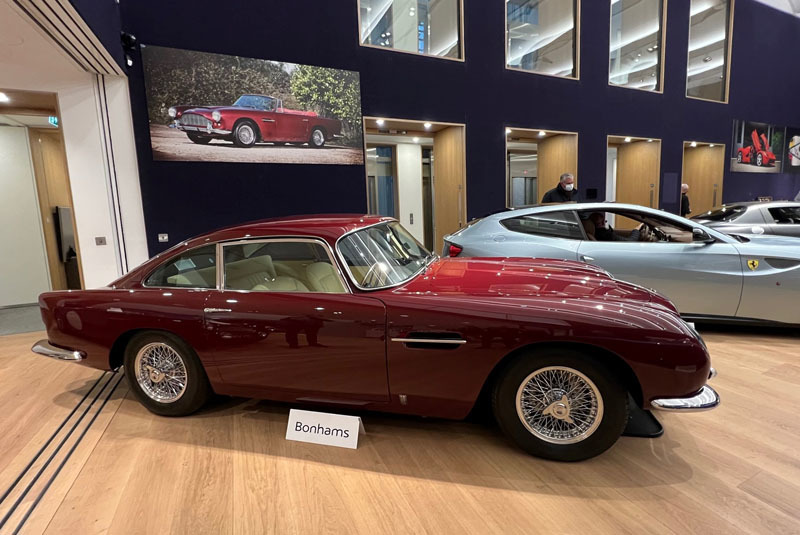 Brits led the way at Bonhams’ final London sale of the year on 4 December with a 1965 Aston Martin DB5 finished in its original Dubonnet Rosso livery putting in the star performance, selling for £586,200 (estimate £500,000 – 600,000). Recently treated to a £400,000 body-off restoration after 32 years in storage, the four-year project was carried out by marque specialist Rikki Cann and included an engine rebuild and upgrade to 4.2 litres. 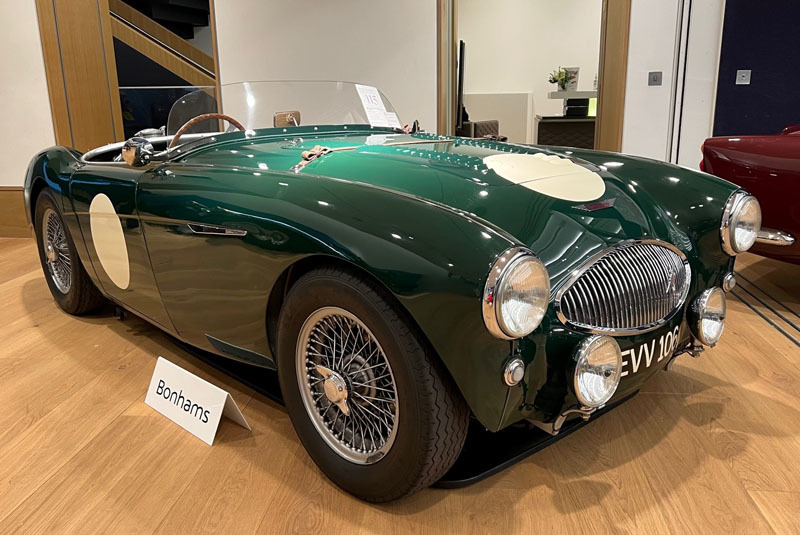 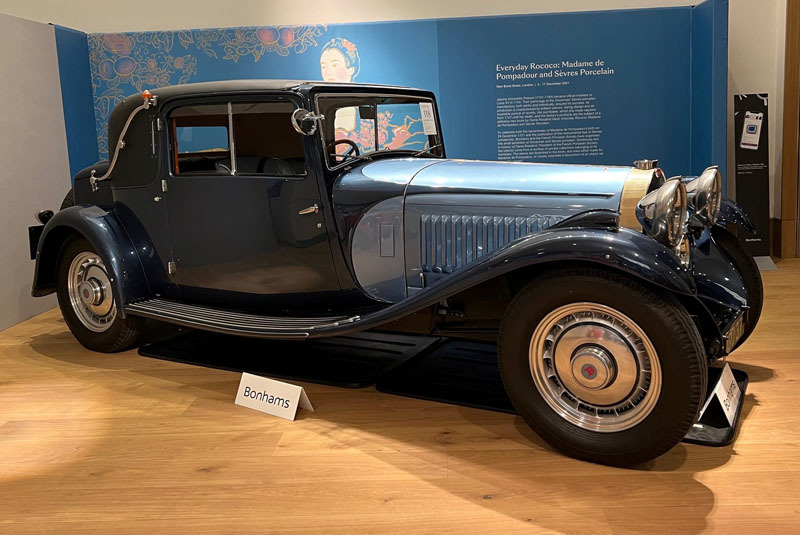 The sale generated in excess of £5.3 million with an 80% sell-through rate. 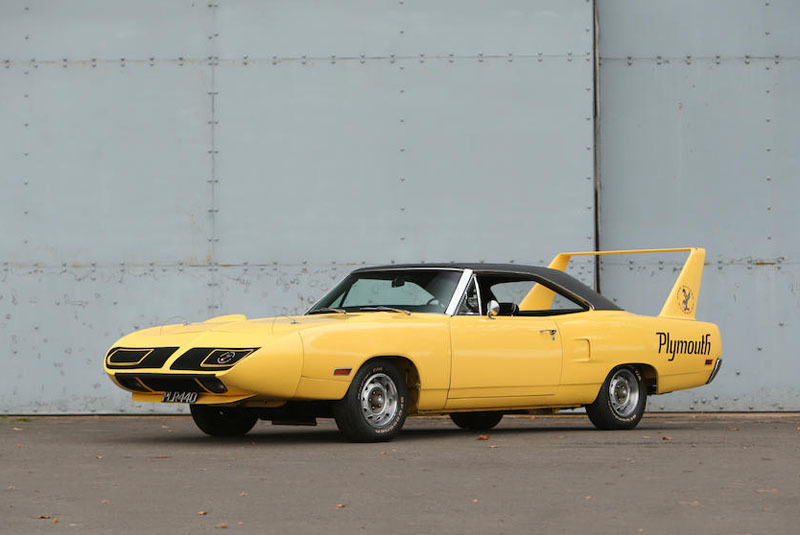 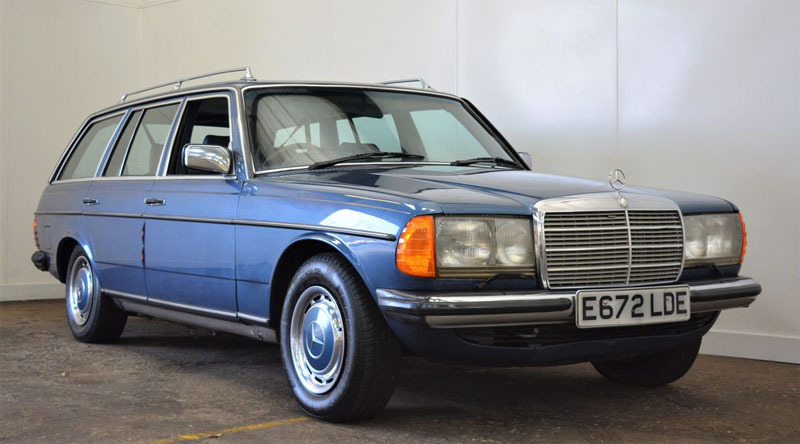 Stand-out result at Brightwells’ timed online auction came from a 1987 Mercedes-Benz 280 TE, expected to achieve £3,000 – 5,000, it changed hands for a barely believable £20,720. Owned by the same family from new, it had been purchased in the Netherlands as a right-hand drive car and was in tidy, not concours, condition with 98,898 miles and a recent MOT. 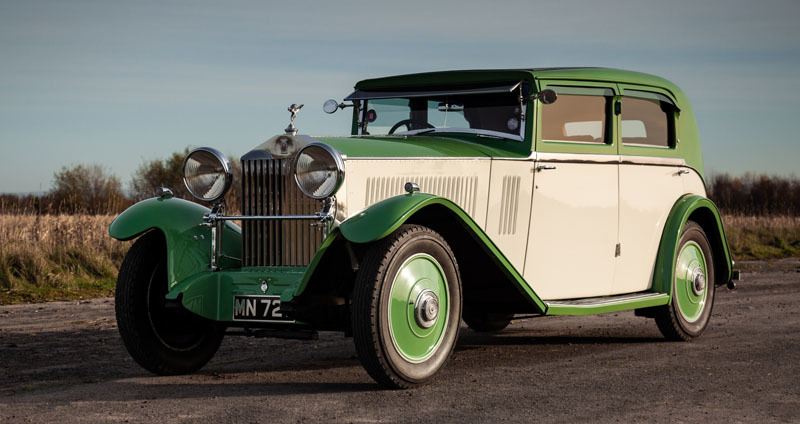 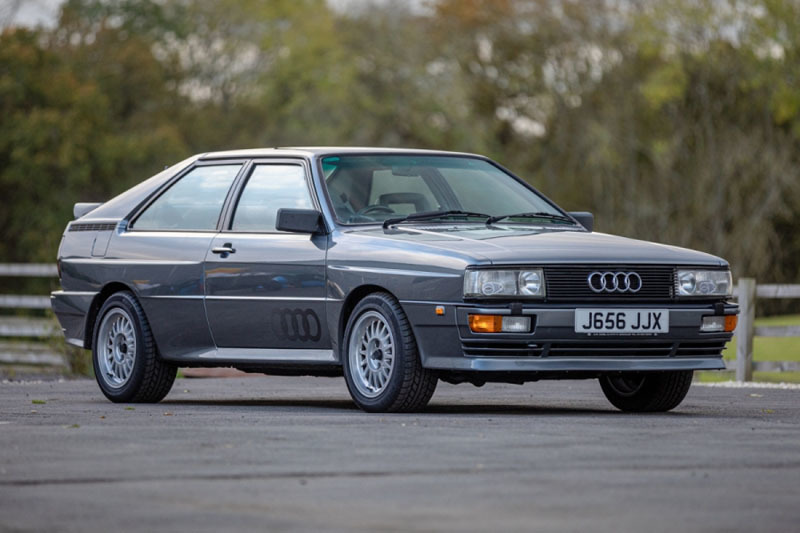