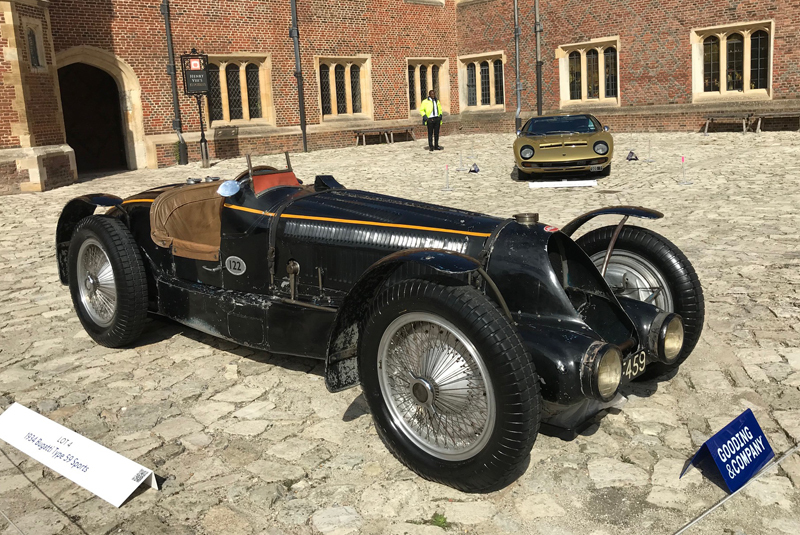 While RM Sotheby’s achieved the highest price for a single lot in 2020 with the sale of three Alfa Romeo B.A.T. concept cars at $14,840,000, the honours for the most expensive car sold at auction in 2020 went to an unrestored 1934 Bugatti Type 59 Sports, hammered away for £9,535,000 at Gooding & Company’s Passion of a Lifetime sale at Hampton Court – a new record price for a Bugatti at auction. Chassis 57248 started life competing as a Works Grand Prix car in 1934 and ‘35, claiming a win in the Belgium Grand Prix at Spa and taking 3rd place at Monaco. Following a year of development the Type 59 returned to the tracks in its current sports car configuration, dominating the season’s events before being sold to King Leopold III of Belgium. 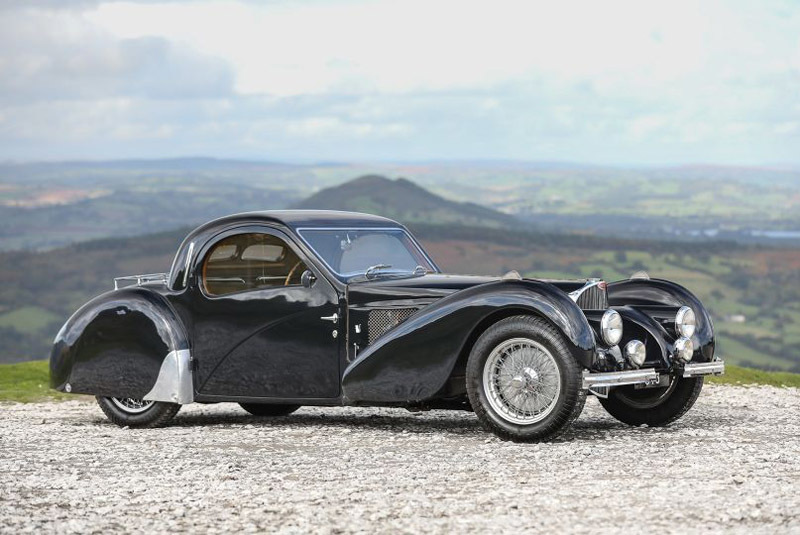 Cars from the single-owner Passion of a Lifetime collection also filled the 2nd and 5th spots. The collection’s Type 57 S Atalante didn’t disappoint on the day; estimated to fetch in excess of £7,000,000 it changed hands for £7,855,000 – a new benchmark for the model at auction. One of just 17 examples built with bodywork by Jean Bugatti, it was originally owned by the racing driver and president of the Bugatti Owners’ Club Earl Howe, and had been restored by renowned marque specialists Ivan Dutton Ltd. 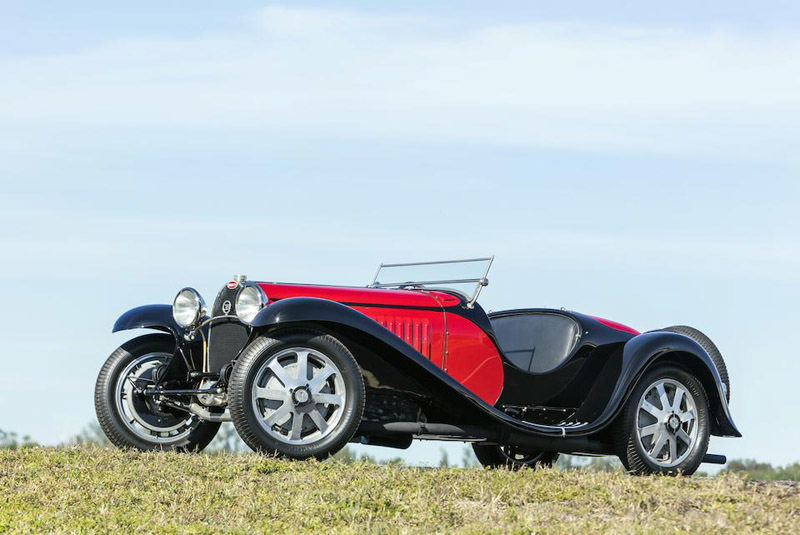 Bonhams’ star attraction at Amelia Island in March delivered the third best result of the year, its 1932 Bugatti Type 55 Super Sport bringing $7,100,000. Chassis 55220 had been owned by Dean Edmonds since 1985, during which time it was the subject of a sympathetic restoration which resulted in a class win at the 1993 Pebble Beach Concours d'Elegance. 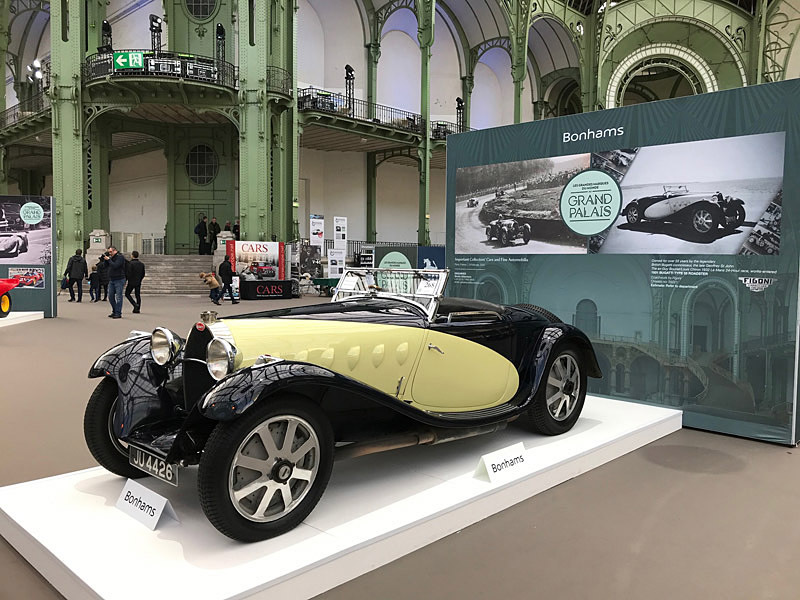 A 1931 Bugatti Type 55 Super Sport that had been in single family ownership for the past 56 years made €4,600,000 at Bonhams’ Paris sale, held during Rétromobile in February. Chassis 55221 competed in the 1932 Le Mans 24-Hours race in the hands of Guy Bouriat and Louis Chiron, after which it was rebodied by Figoni at the request of its new owner Jacques Dupuy, son of the proprietor of the newspaper 'Le Petit Parisien'. 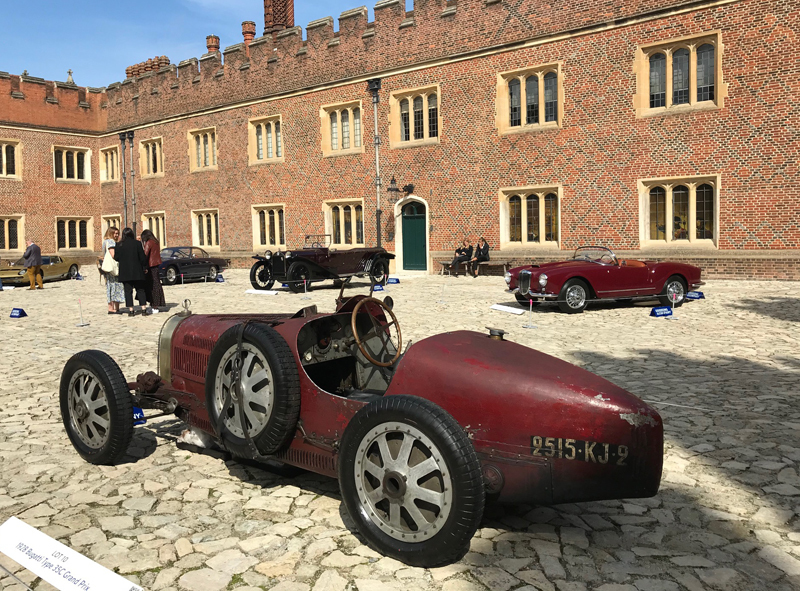 It was a clean sweep for Bugatti in the 2020 top five, with Gooding’s hugely successful Passion of a Lifetime sale serving up yet another auction record for a model, its 1928 Bugatti Type 35 C Grand Prix which ran as a Works entry in the 1928 Targa Florio finding a new home at £3,935,000.