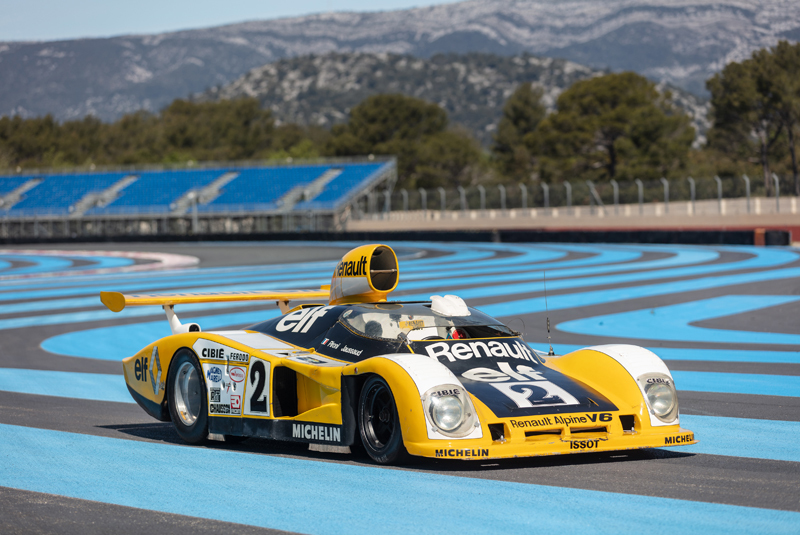 76 sports and competition cars from The Guikas Collection go under the hammer without reserve at RM Sotheby’s on 19 November, the sale being held at Circuit Paul Ricard, France. Heading the racers is the only Renault Alpine A442 in private hands, guided at €4,000,000 – 5,000,000. Chassis 4422 ran at the 24 Hours of Le Mans in 1977 and ’78 before passing to Jean Sage, subsequently joining Adrien Maeght’s Musee de l’Automobiliste in Mougins where it was displayed for over 25 years. Unused since its purchase by Jean Guikas in 2014, it has been mechanically restored and comes with a spares package and spare engines. 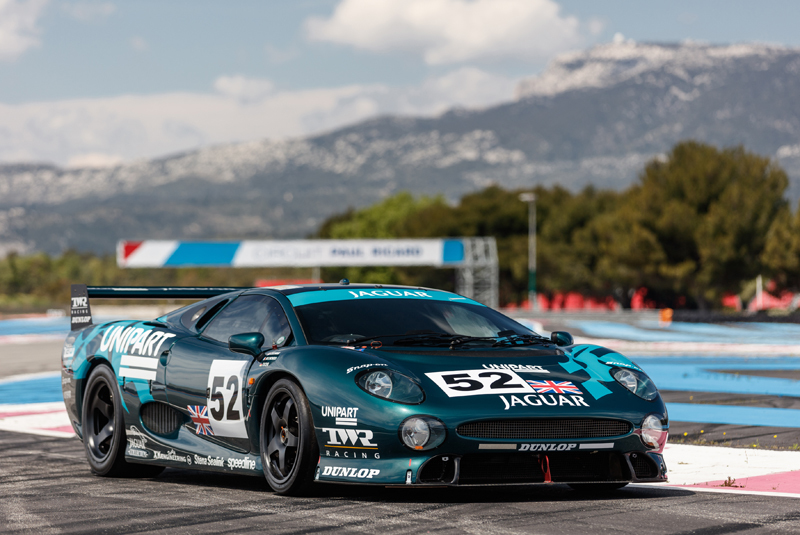 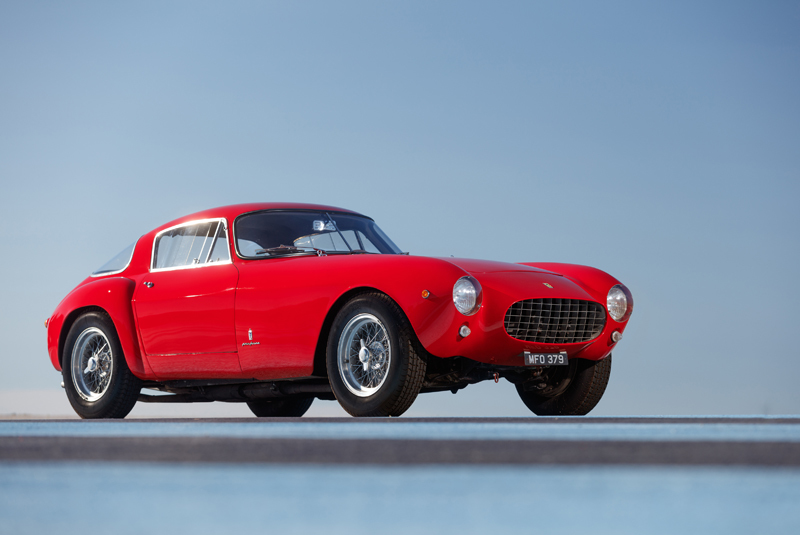 Italian machinery features strongly among the road cars on offer, with a 1955 Ferrari 250 GT Berlinetta Competizione the jewel in the collection (estimate €7,000,000 – 9,000,000). Exhibited at the 1955 Turin Motor Show, chassis 0385 GT was restored by Ferrari in 1977 following an accident and is one of only six 250 GT Berlinetta Competizione prototypes built. Part of noted Ferrari collector Hartmut Ibing’s stable in the Eighties, it received an engine rebuild at renowned marque specialist Talacrest in 1995 and comes with recently granted Ferrari Classiche certification. 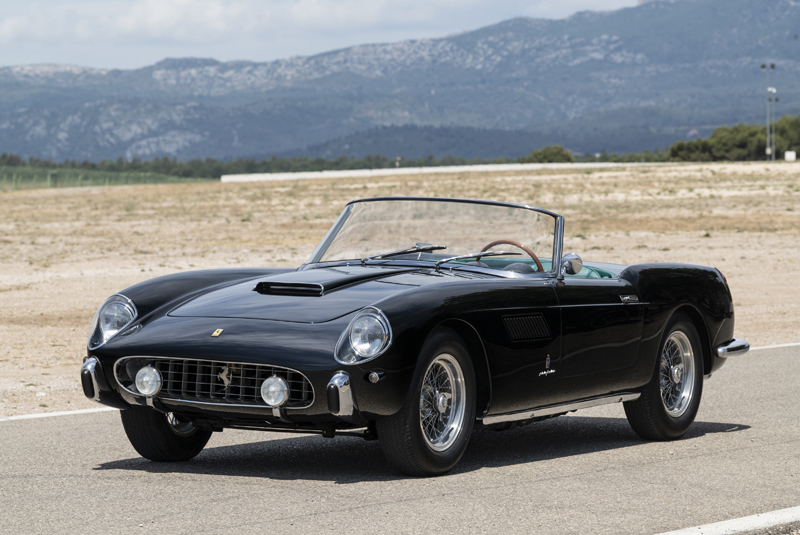 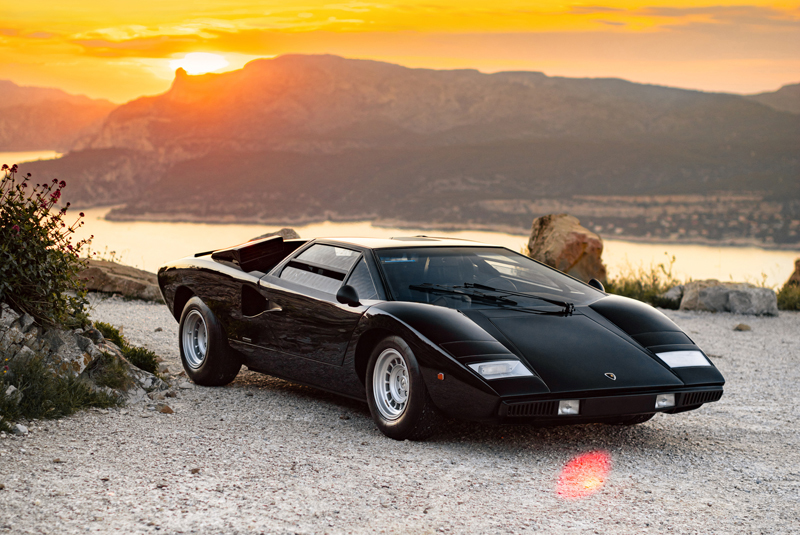