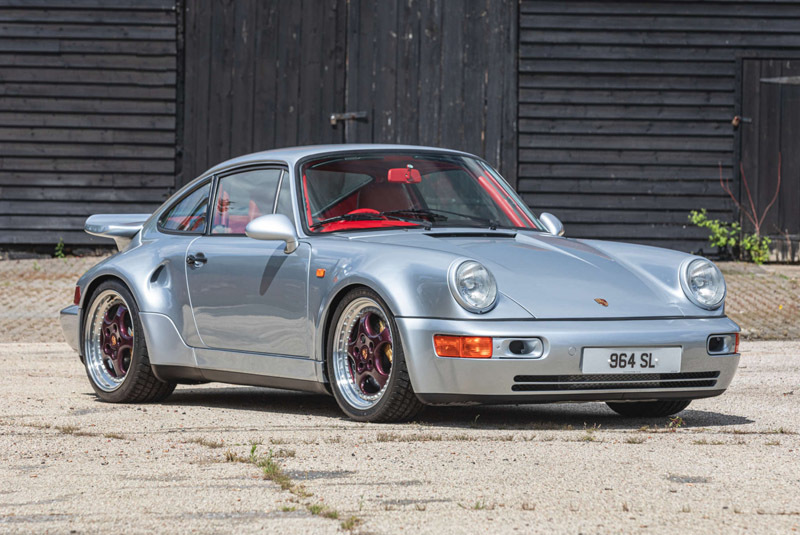 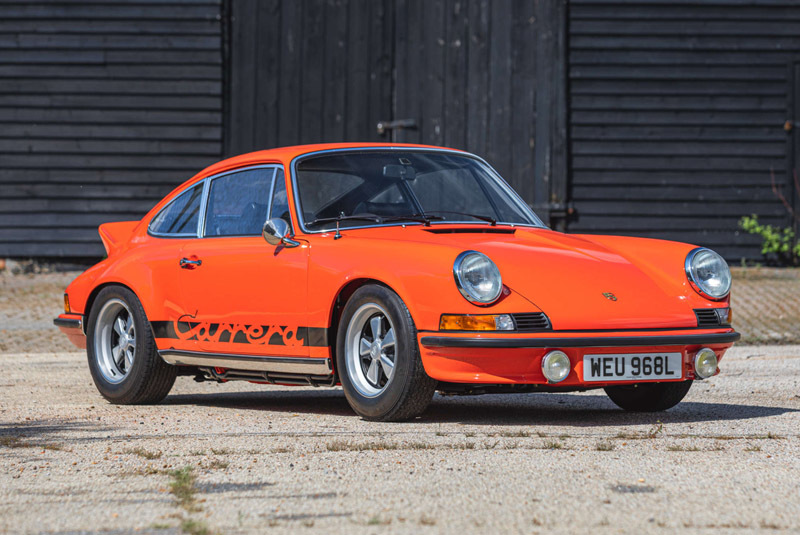 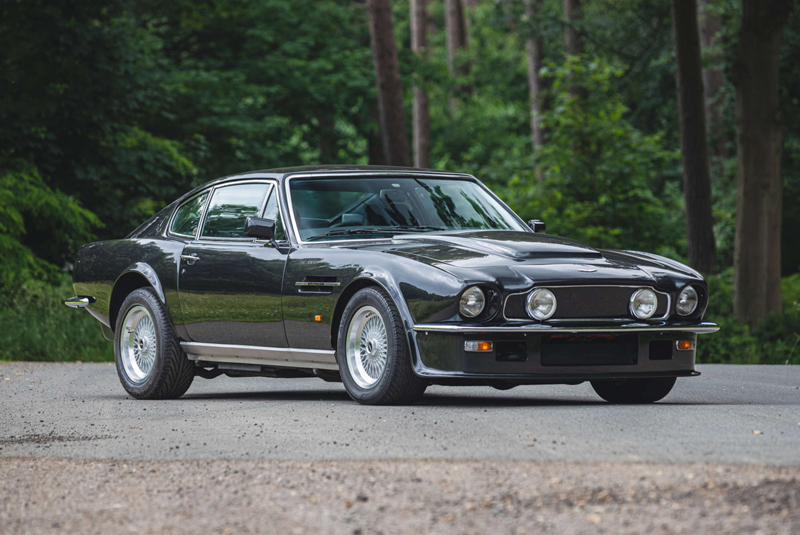 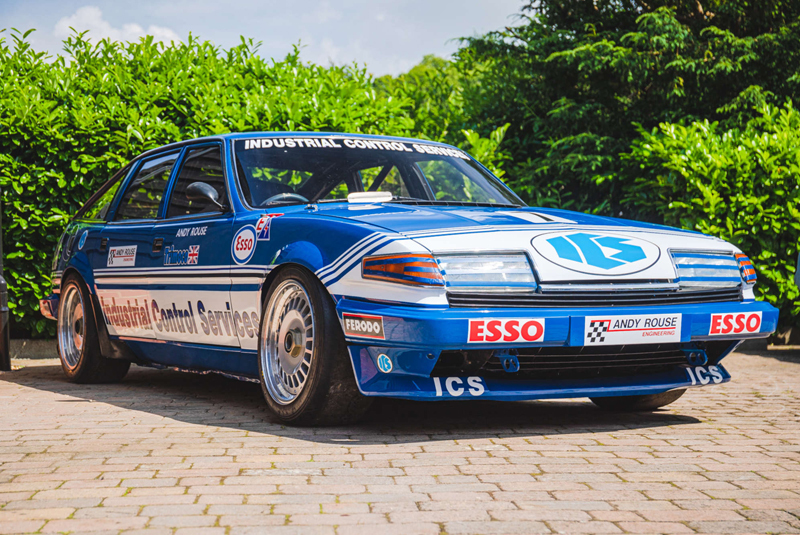 Star attraction among the competition cars on offer is the ex-Andy Rouse BTCC championship-winning Rover SD1 Vitesse (estimate £140,000 – 170,000). Rouse campaigned the ICS liveried Rover throughout 1984, winning seven out of eleven rounds and the championship, after which it passed to Tim Harvey, running in Istel colours for the 1987 season. 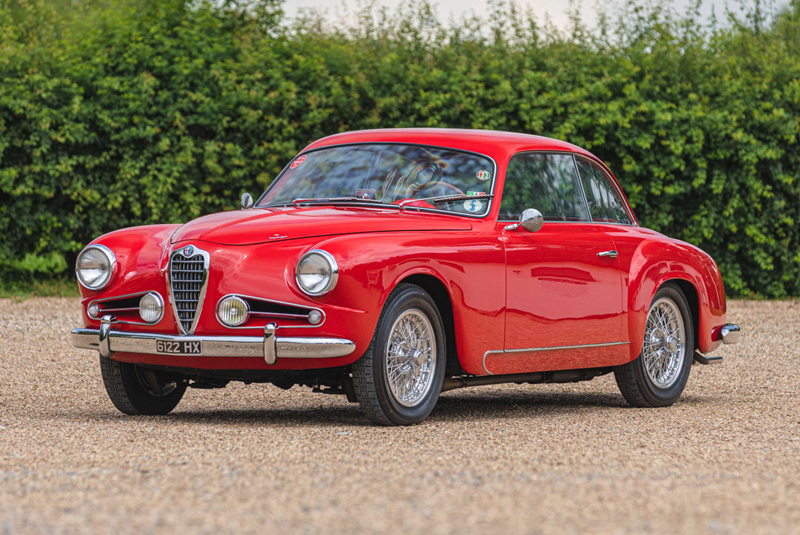 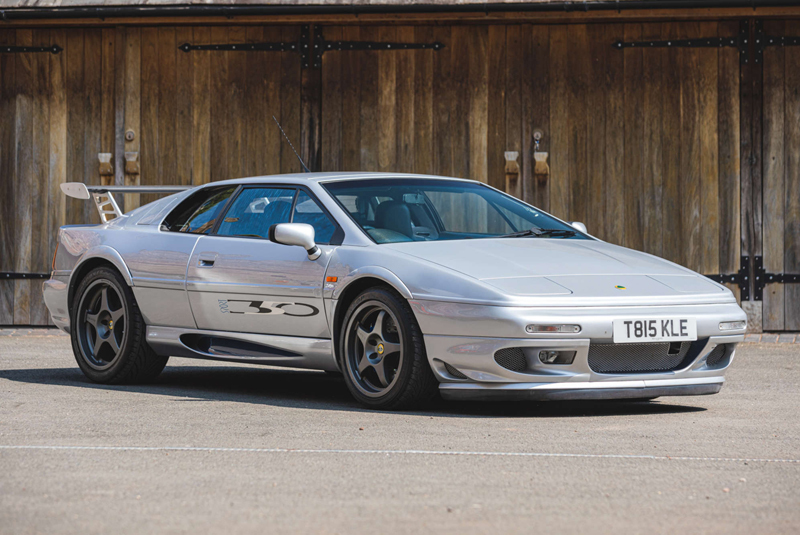