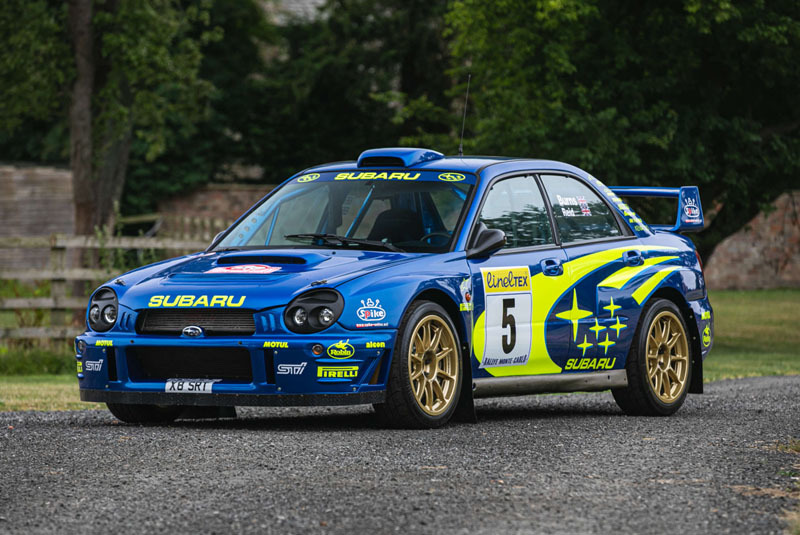 An ex-Richard Burns 2001 Subaru Impreza WRC is one of the stand out cars at Silverstone Auctions’ 130-lot sale, taking place during The Classic at Silverstone on 27 August. Driven by Burns at the opening two rounds of the 2001 rally season in Monte Carlo and Sweden, it has recently been restored by ATM Engineering and returned to its original factory spec and period correct livery (estimate £380,000 – 420,000). 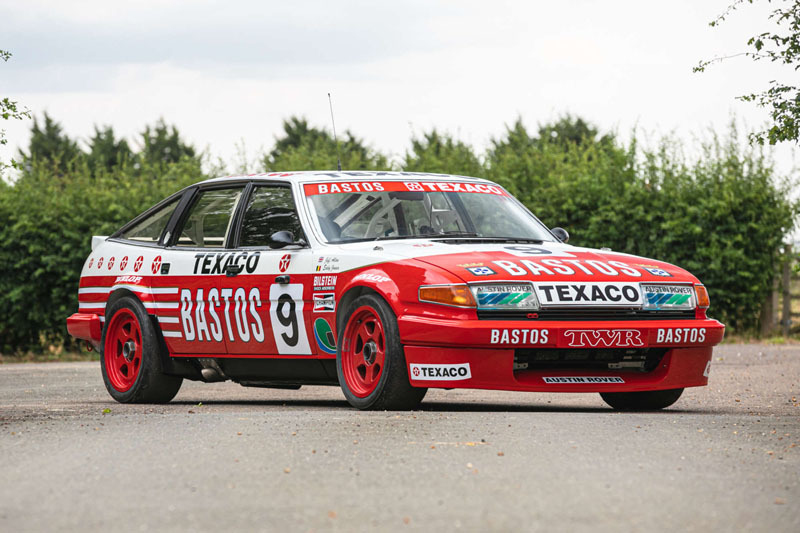 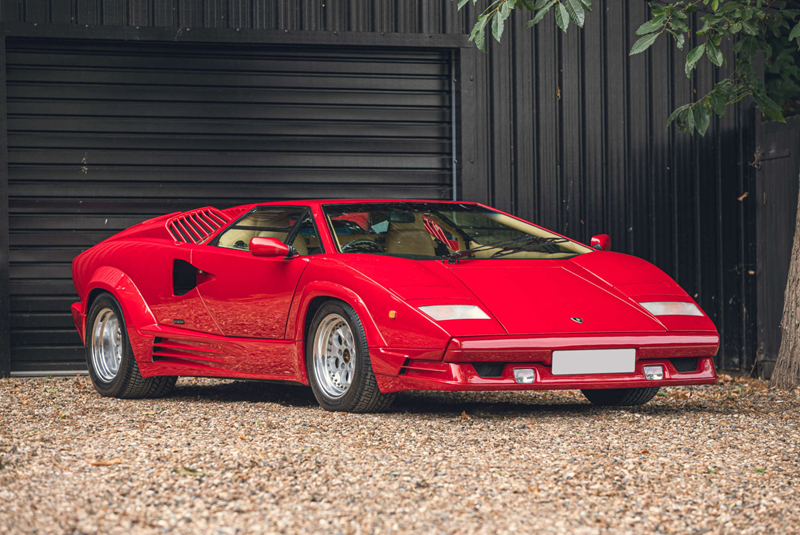 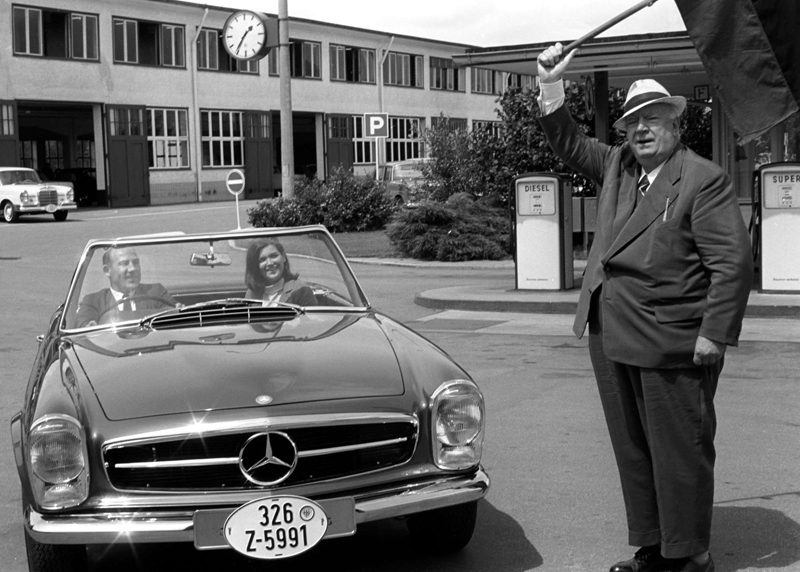 A 1966 Mercedes-Benz 230 SL that was first owned by Stirling Moss is set to cross the block with a pre-sale estimate of £100,000 – 120,000. Allocated the UK-spec car on display at the 1966 Earls Court Motor Show, Moss specified it with a larger M129 engine from the 250 SE and a hardtop with an opening roof vent, believed to be unique on a Pagoda. Now showing 79,485 miles, the SL has been in single-family ownership for the past 45 years and requires recommissioning have been in storage since 2019.