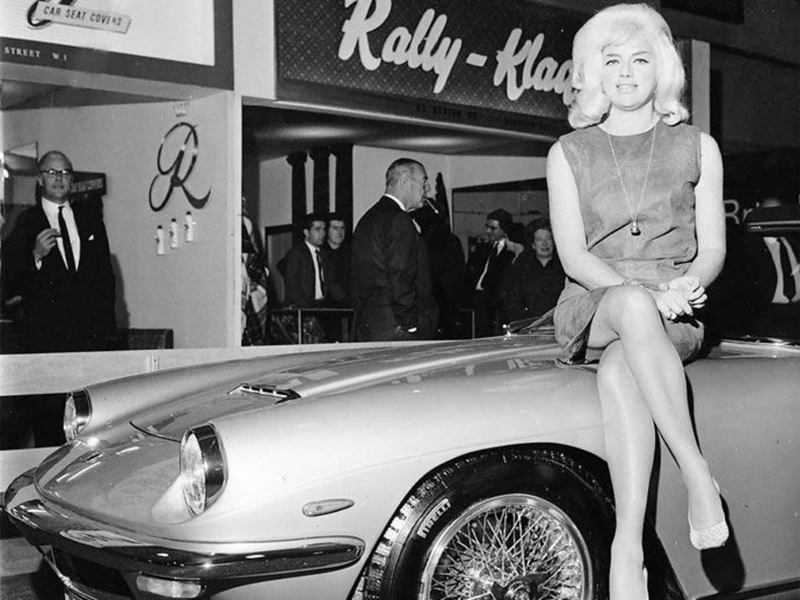 Sywell Aerodrome will host Silverstone Auctions on consecutive weekends, kicking off with a sale at Supercar Fest on 28 May. A Maserati Mistral Spyder 3700 that was displayed at the 1964 Earls Court Motor Show heads the catalogue, with a pre-sale estimate of £475,000 – 550,000. One of only 14 UK-supplied right-hand drive examples, it was picked up at the Motor Show by actress Diana Dors who kept the car for a number of years before being exported to Australia where it remained for the majority of its life. Finished in its original scheme of Argento Auteuil over black hide, it was the subject of a recently completed two-year restoration by marque specialist McGrath Maserati after it returned to the UK in 2015 and comes with Maserati Classiche Certification confirming a matching-numbers chassis and engine. 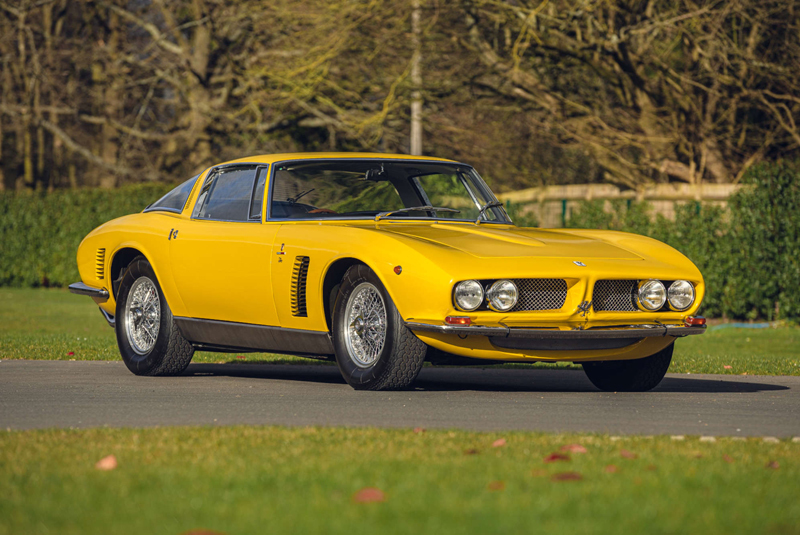 Another car set to cross the block with celebrity status is a 1967 Iso Grifo GL350 that was first owned by the multiple-World Motorcycle Champion Mike Hailwood. Crashed and rebuilt during Hailwood’s stewardship, it was long-term stored by a subsequent owner prior to a meticulous restoration in Germany and carries a guide of £300,000 – 340,000. 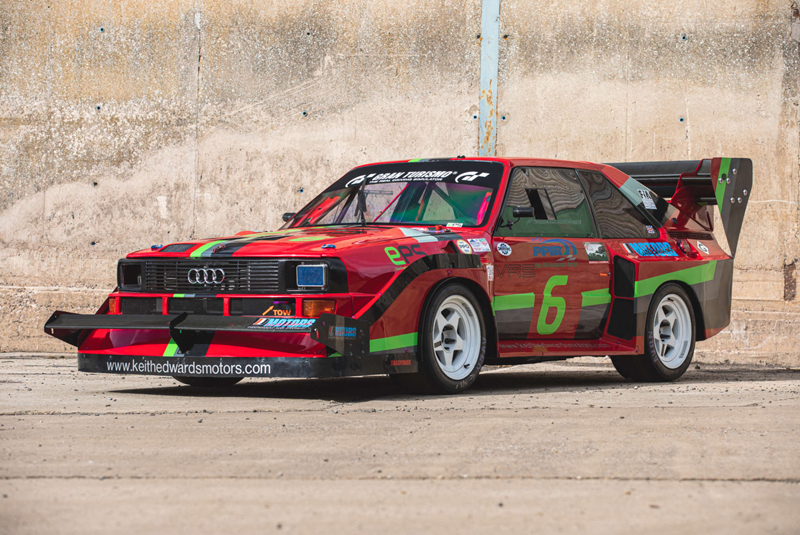 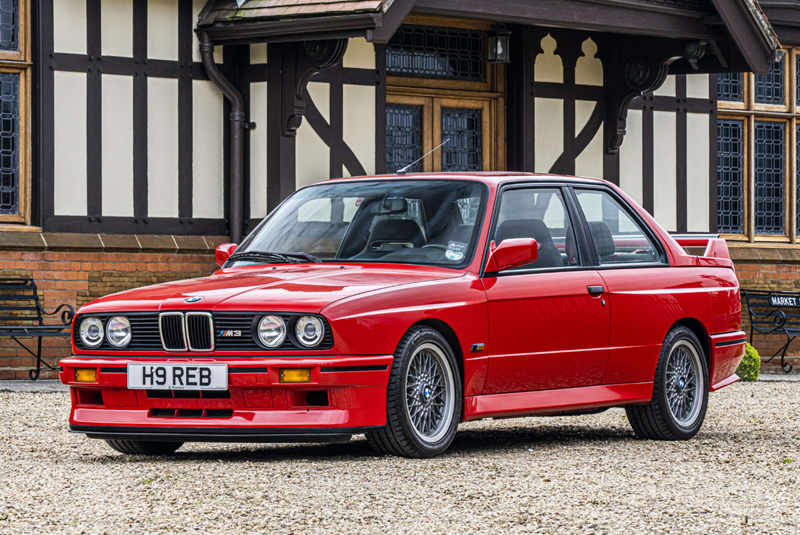 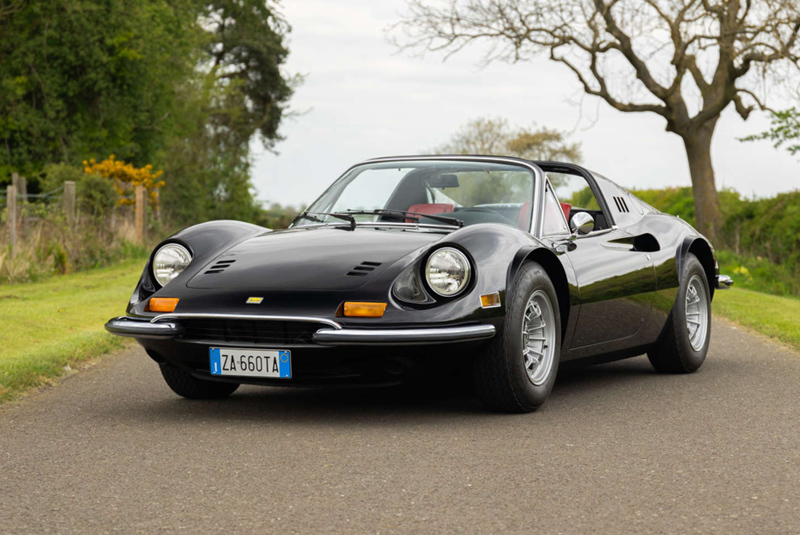 The following weekend sees Silverstone back at Sywell, accompanying the Ferrari Owners’ Club at its National Ferrari Owners’ Day. Three Dinos feature among the 22-car Ferrari-only line-up, a ‘Chairs and Flairs’ optioned 1974 246 GTS leading the trio at £400,000 – 500,000. Retained by its first owner in Los Angeles for 30 years, during which time it had covered some 36,800 miles, it was granted Ferrari Classiche Certification in 2018 after the vendor (the third owner) commissioned a £350,000 restoration at Cremonini Classic in Modena. 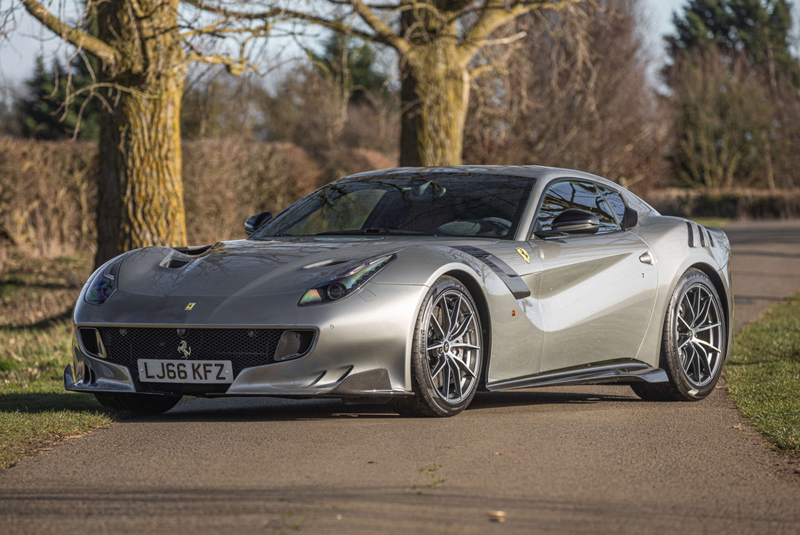 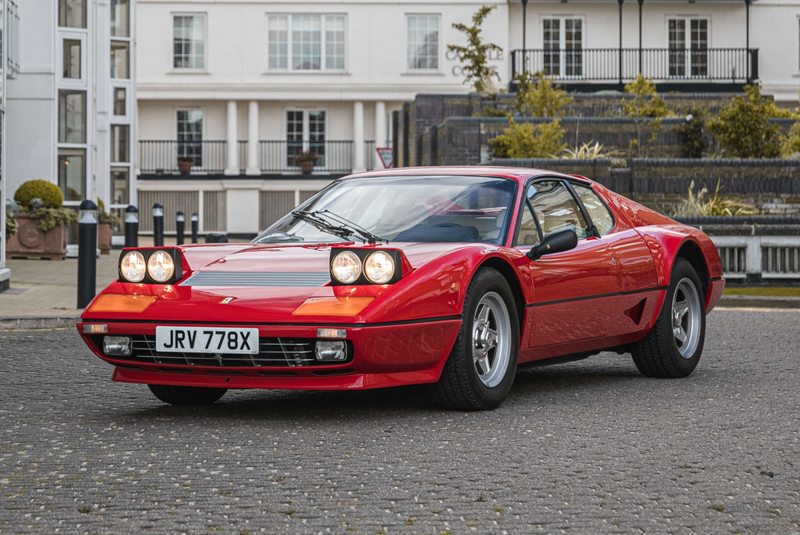