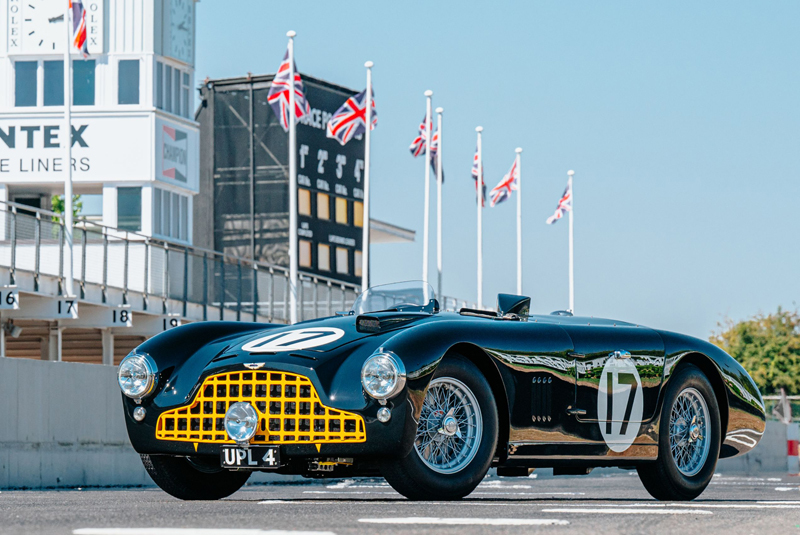 The 1952 Goodwood 9-Hours race-winning Aston Martin DB3 returns to the scene of its triumph when it goes under the hammer at Bonhams’ Goodwood Revival Sale on 17 September (estimate £2,800,000 – 3,300,000). Driven to victory at the Sussex circuit 70 years ago by Peter Collins and Pat Griffith, chassis DB3-5 went on to claim second overall at the following year’s Sebring 12-Hours in the hands of George Abecassis/Reg Parnell before its Works career came to an end after Abecassis crashed out of the Mille Miglia a month later. 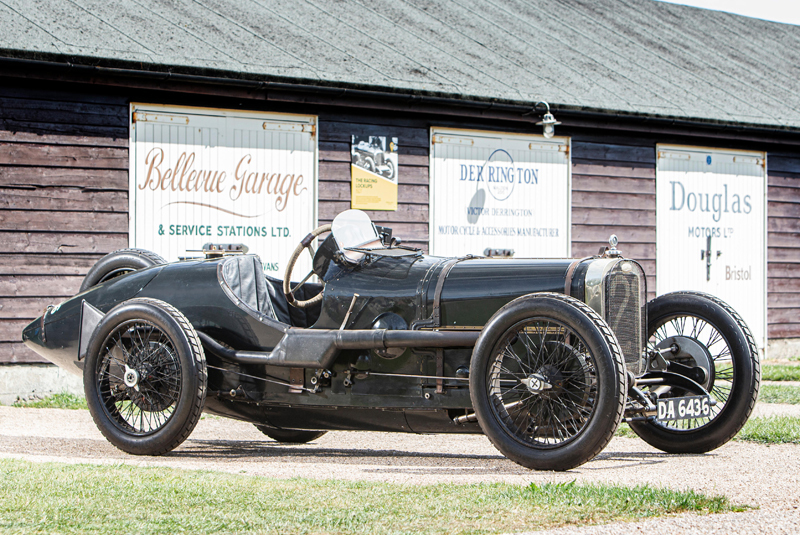 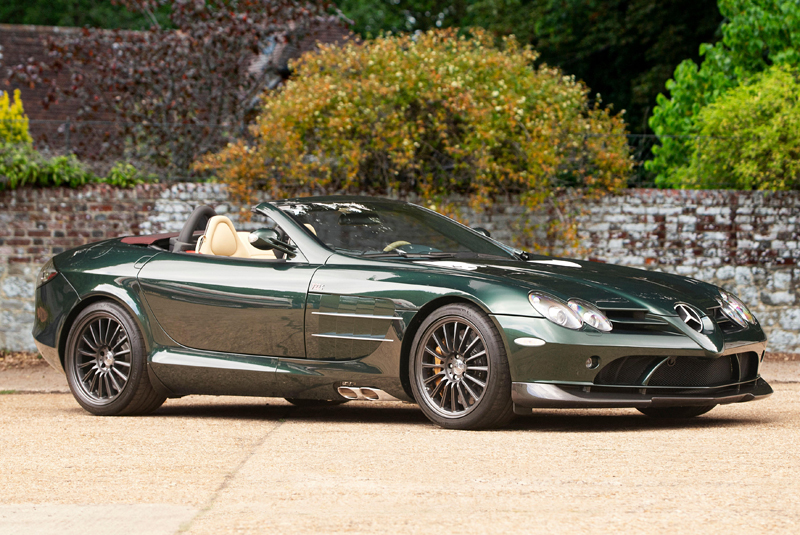 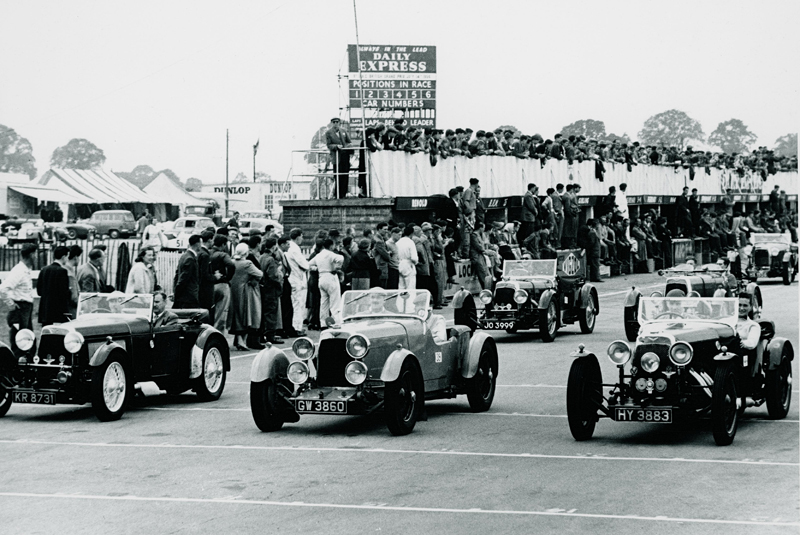 Europe’s biggest autojumble returns to Beaulieu from 10-11 September accompanied by Bonhams’ automobilia and collector car sale. Pre-war and project cars dominate the roster, headed by 1931 Aston Martin International 1½-Litre Le Mans 'Team Car' replica at £200,000 – 250,000. Ordered new by George Hartwell with unique 2/4 seater coachwork by Bertelli, ‘JO 3999’ competed at Brooklands in period and has been owned by the vendor since 1969. 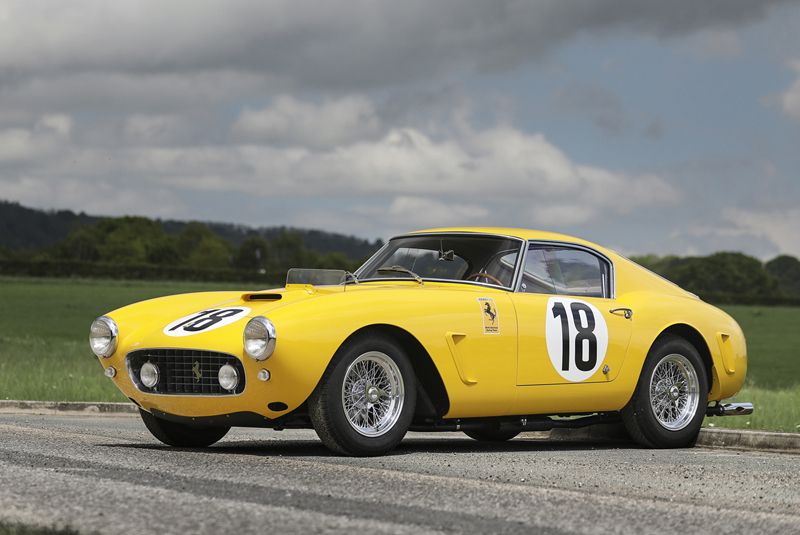 Star attraction at Gooding & Company’s London sale on 3 September is a 1960 Ferrari 250 GT SWB Competizione that finished 5th overall and 2nd in class at the 1960 Le Mans 24 Hours, running under Luigi Chinetti’s NART banner (estimate £6,000,000 – 7,000,000). Following a decade of vintage racing, the current owner commissioned an exacting restoration in 2013 at Lanzante, overseen by Ferrari Classiche, returning the car to its original yellow Le Mans race livery. 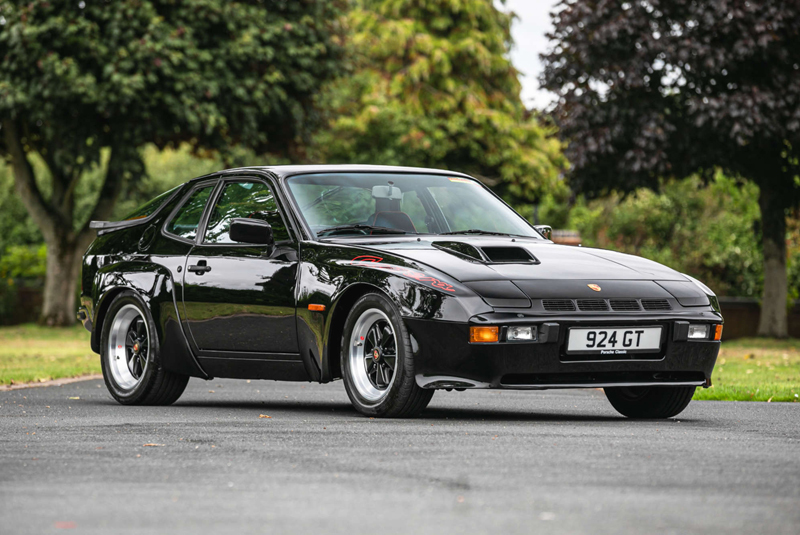