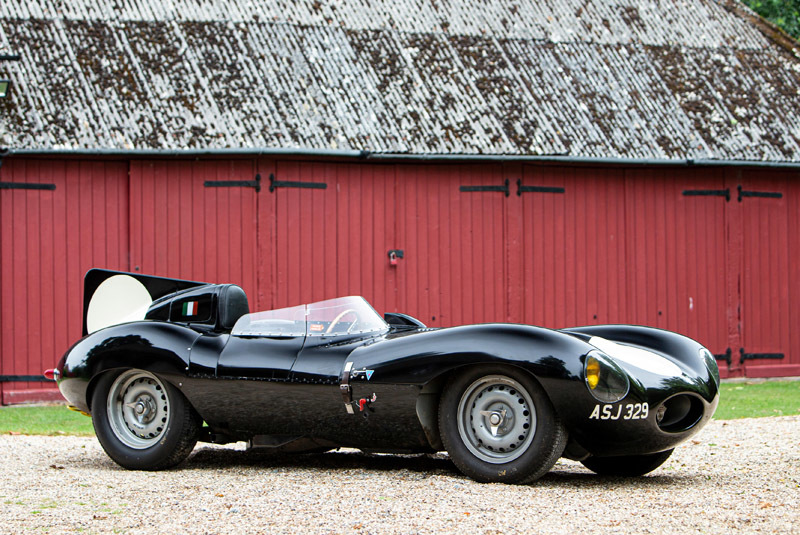 British machinery dominates the top end of the catalogue at this year’s Bonhams Goodwood Revival sale on 18 September, led by a Jaguar D-Type with a guide of £900,000 – 1,200,000. Owned by Valentine Lindsay and raced at Goodwood Revival and Members’ Meetings, chassis XKD 570 was assembled from Jaguar and reproduction parts in the 1980s and has been looked after and improved by renowned marque specialists CKL since Lindsay’s purchase in 2009. 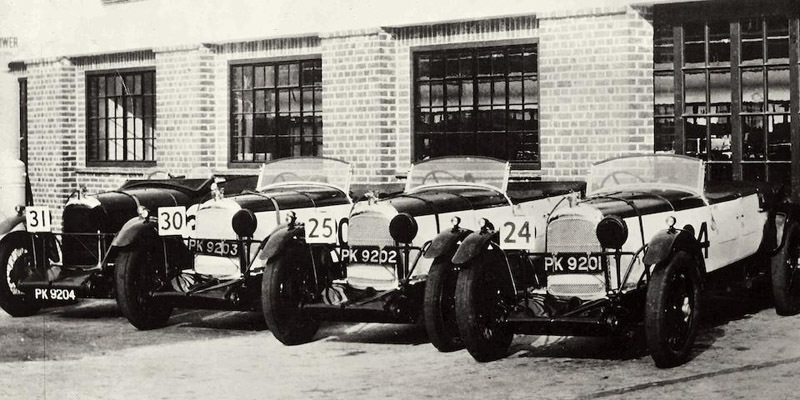 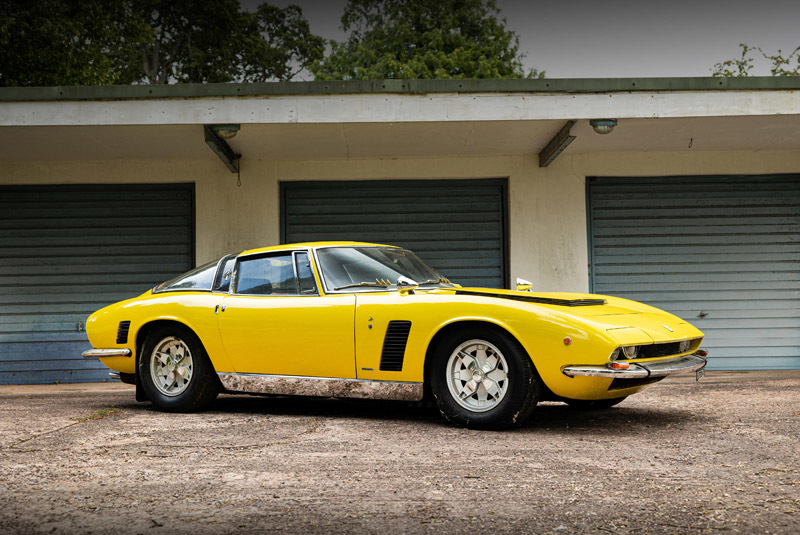 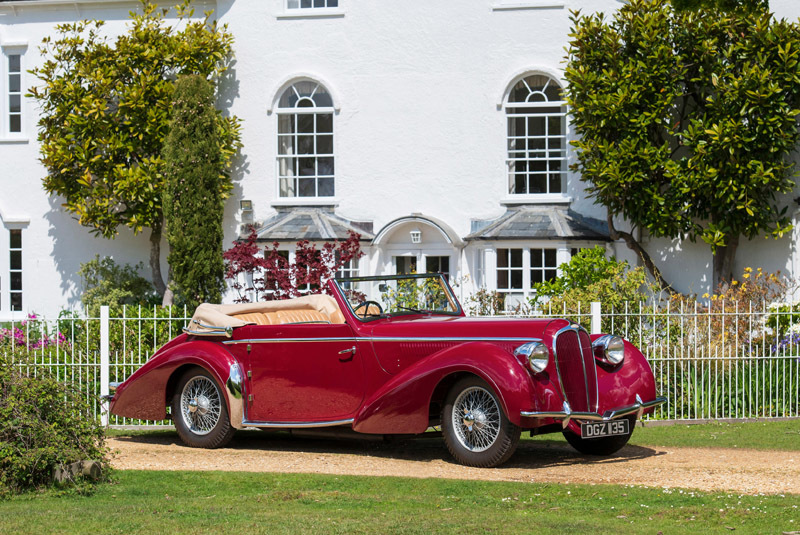 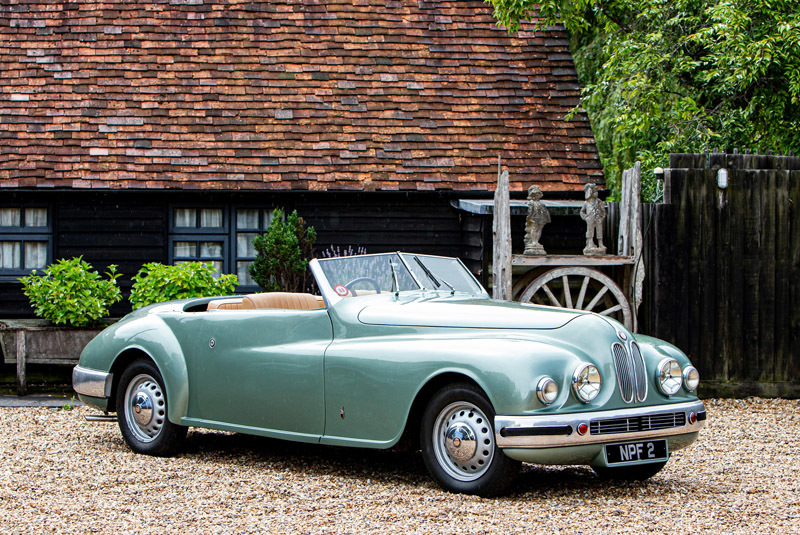 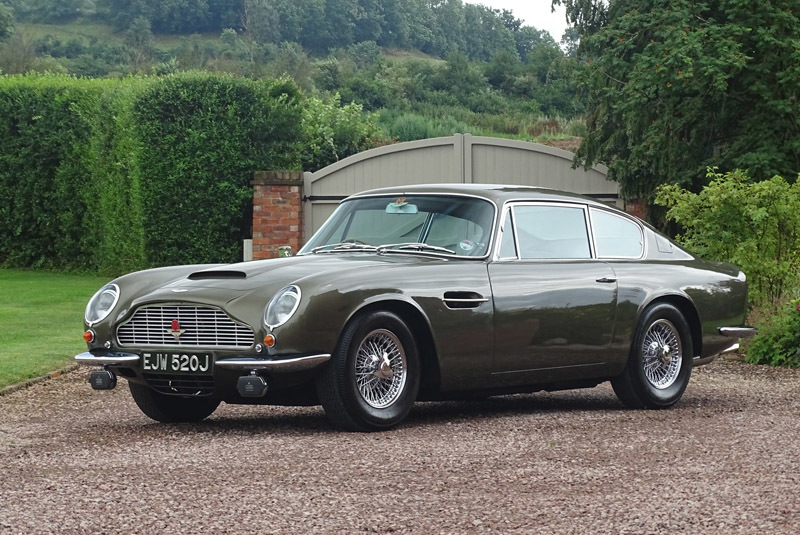 A matching-numbers 1971 Aston Martin DB6 in single-family ownership since 1972 has been consigned for H&H’s Duxford sale. Presented in its original shade of Olive Green Metallic it’s covered 61,746 miles and comes complete with a wealth of documents and MOT certificates dating back to 1975 (estimate £350,000 – 400,000). 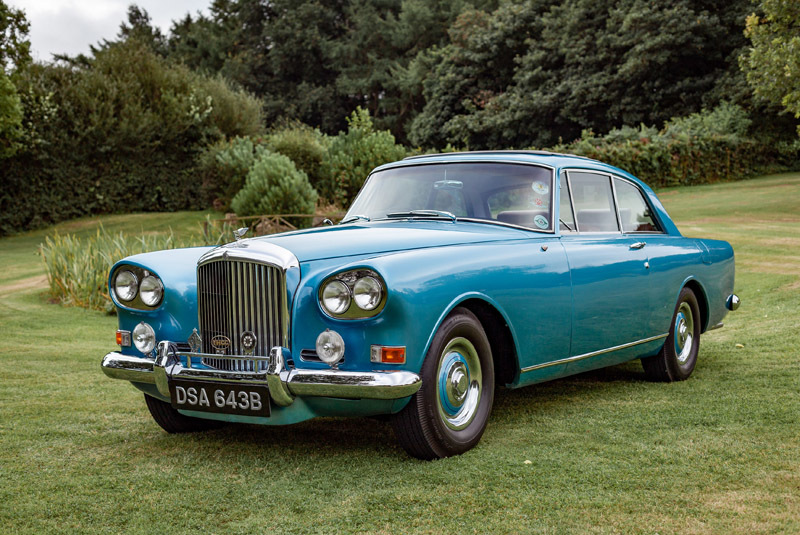 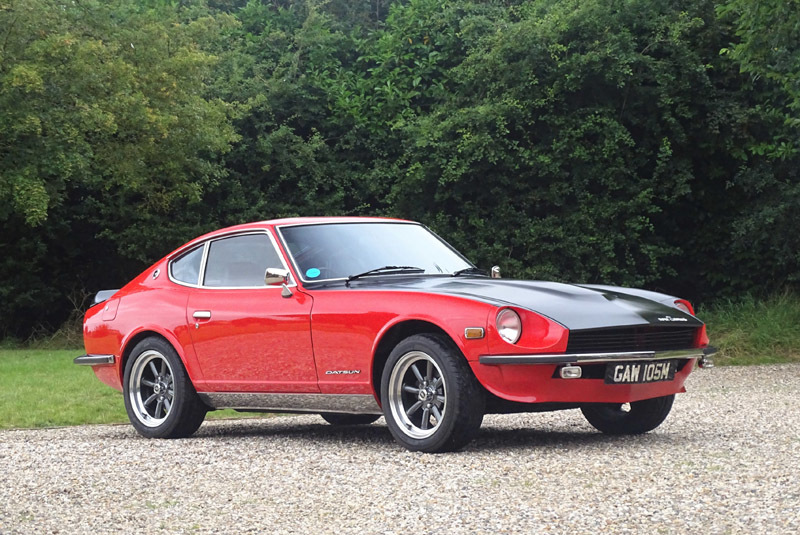 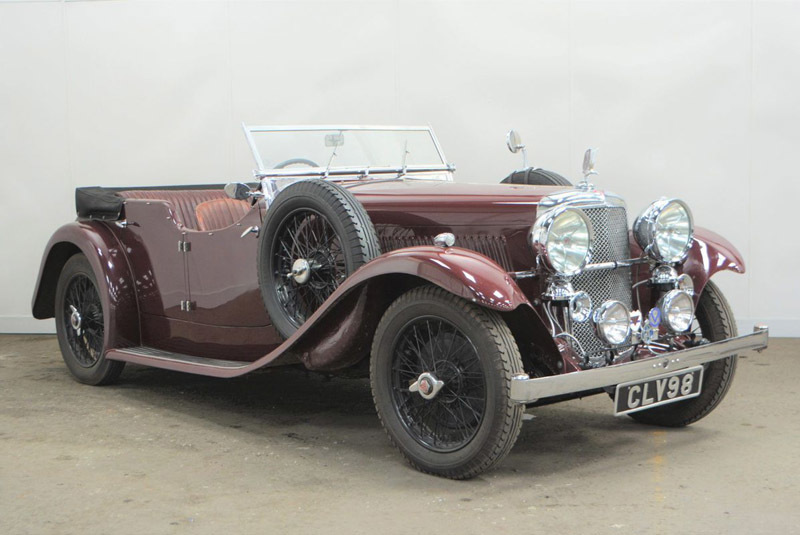 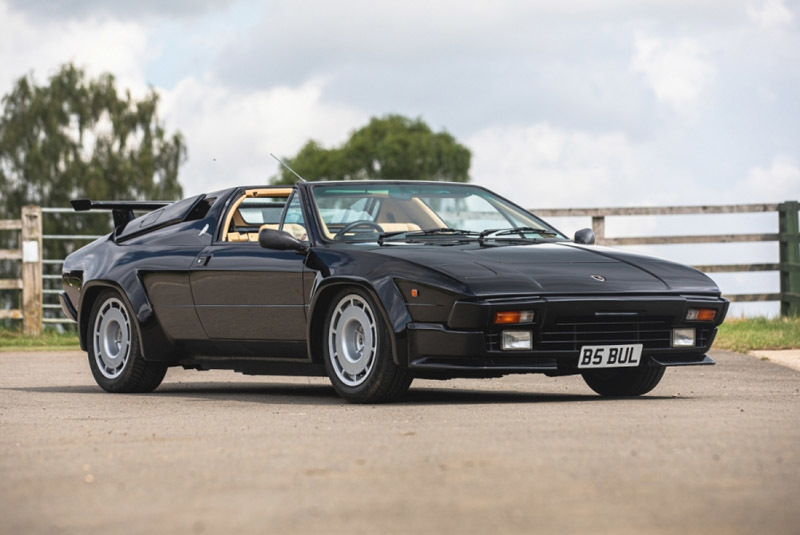 A right-hand drive 1985 Lamborghini Jalpa joins a roster of ‘young timers’ and classics crossing the block at Classic Car Auctions’ 25 September sale at Stoneleigh Park. Recently re-painted and retrimmed, CCA’s Jalpa has covered 50,700km and is one of only 410 produced over an 8-year period – of which just 35 were built in right-hand drive (estimate £50,000 – 60,000). 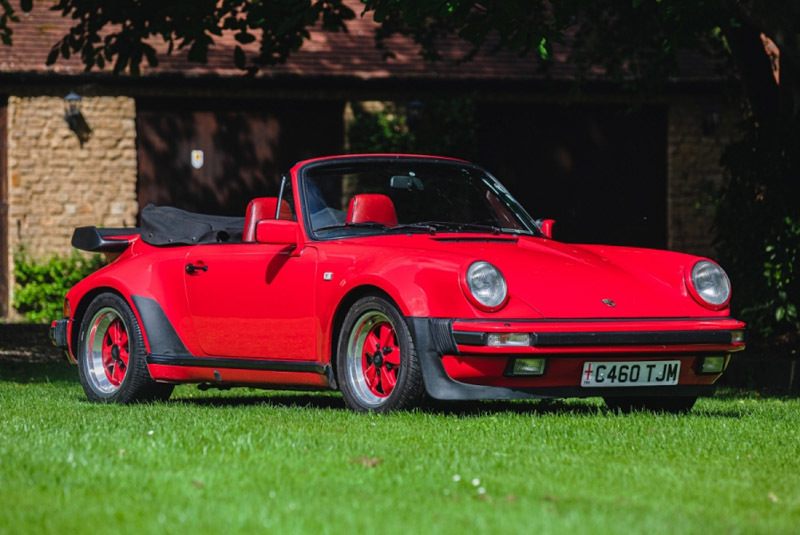