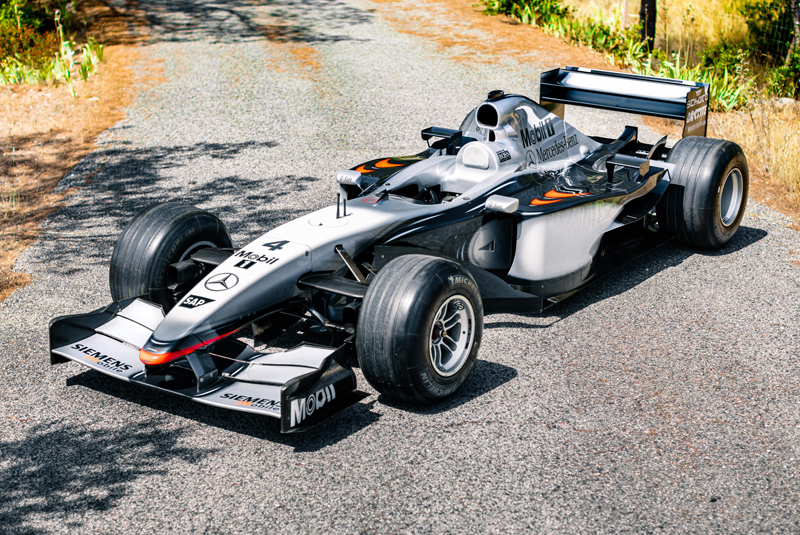 RM Sotheby’s will host its inaugural St. Moritz sale on 17 September at the Kempinski hotel, held in association with the Bernina Gran Turismo during International St. Moritz Automobile Week. The 24-lot boutique sale is headed by an ex-Kimi Räikkönen/David Coulthard 2002 McLaren MP4 17D with a guide of CHF2,000,000 – 2,500,000. Chassis MP4-17A-06 was used throughout the 2002 season, with Räikkönen taking 2nd at the French Grand Prix before Coulthard claimed victory at the following year’s Australian Grand Prix. 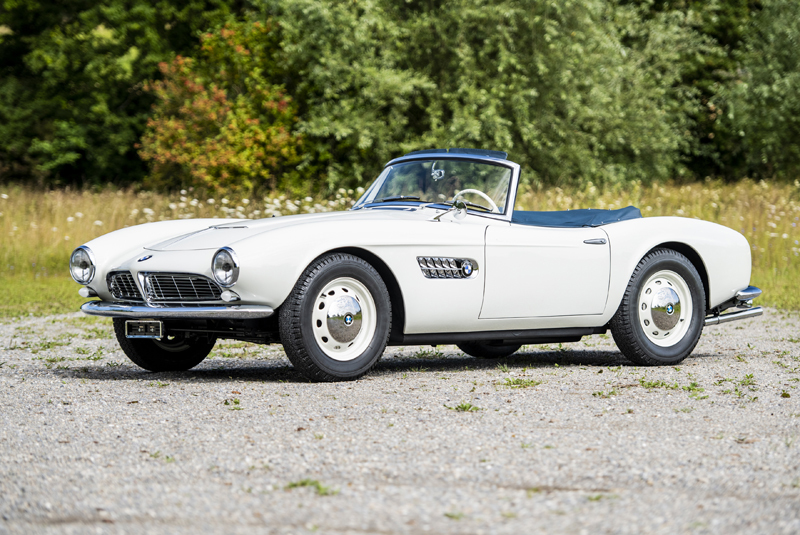 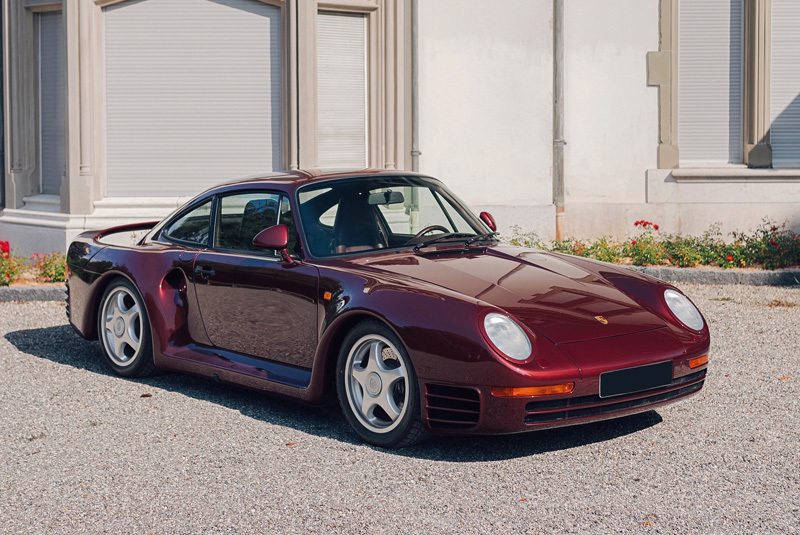 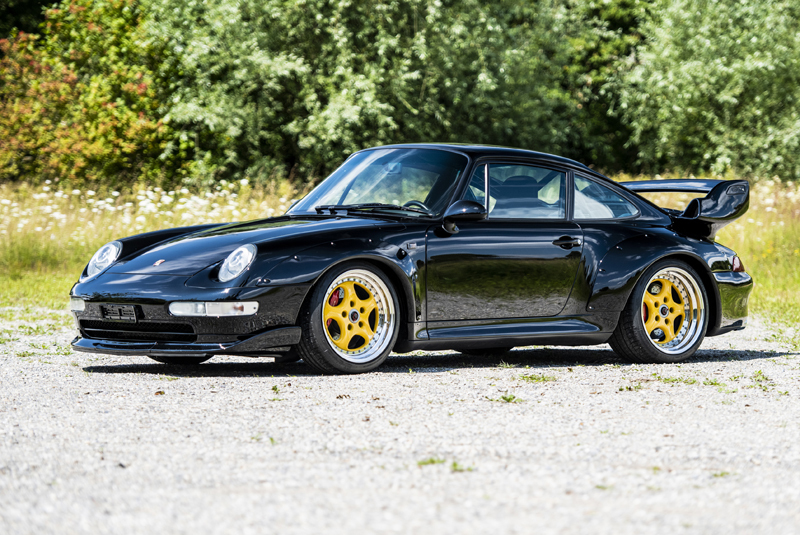 Aguttes’ annual Peugeot Citroën sale will take place this year at the Citroën Conservatory in Aulnay-sous-Bois on 19 September. The auction features 67 vehicles, where the star attraction is the ex-Sébastien Loeb 2017 Peugeot 3008 DKR Maxi, estimated at €600,000 – 700,000. Loeb picked up third place overall at the 2019 Dakar, winning 4 of the 10 stages, with the car running under the PH Sport banner.

Aguttes set a new auction world record for a Citroën 2CV at its recent Tour Auto sale, an unregistered Charleston with just 9km fetching an incredible €141,960. The same owner has now consigned his remaining two examples, also unregistered and in time-warp condition, one with 9km and one 18km – each estimated at €50,000 – 70,000.