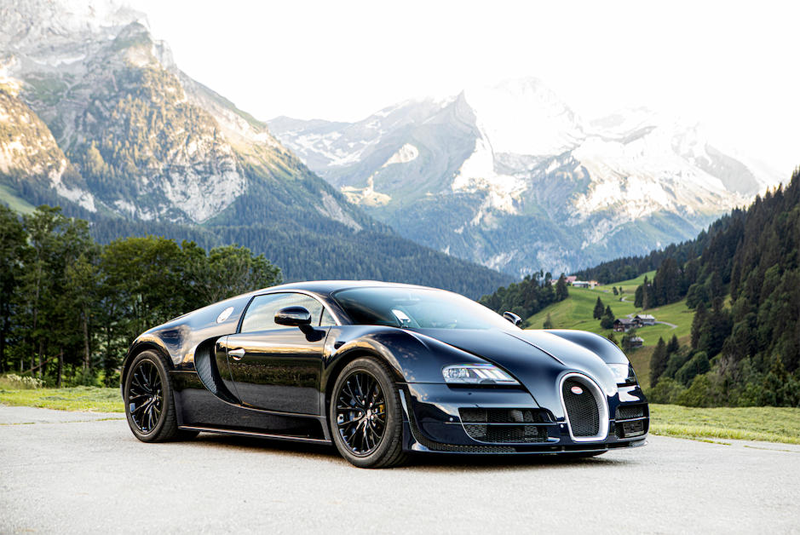 A brace of Bugatti Veyrons top the low-mileage hypercars on offer at The Bonmont Sale in Chéserex, Switzerland on 20 September, each guided at CHF1,600,000 – 2,100,000. Both are single-owner cars from a private collection; the 693-km 2012 Super Sport is one of just 48 produced – with only a few optioned like this example with full carbon fibre bodywork – while the 577-km 2013 Grand Sport Vitesse is one of a limited run of 92. 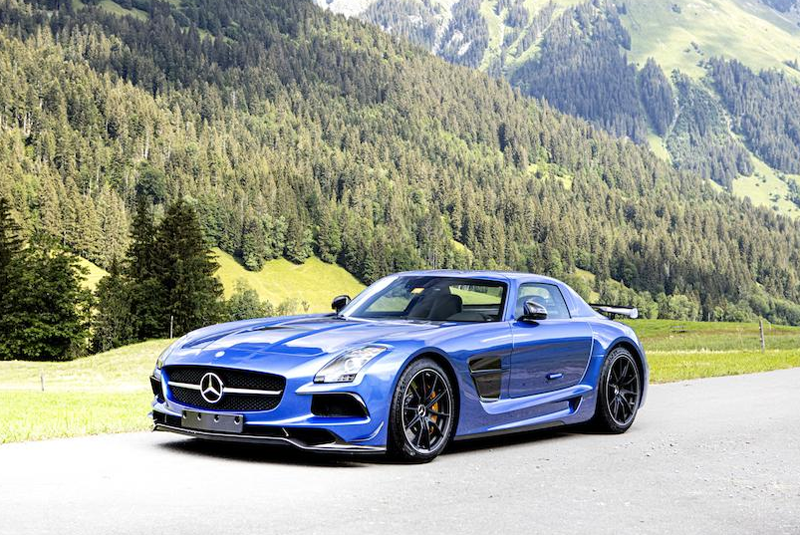 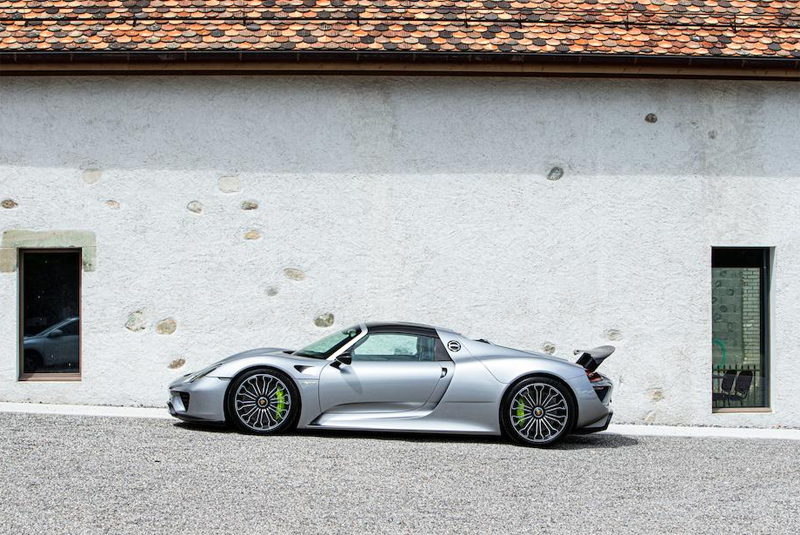 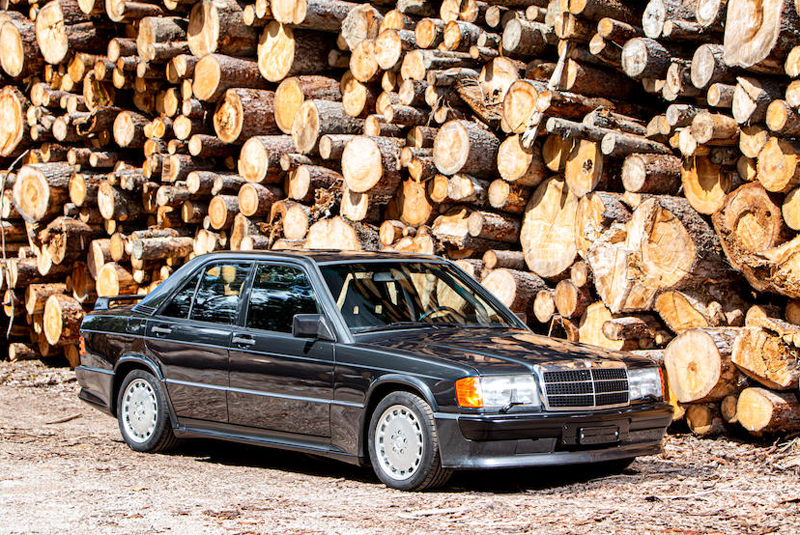 Elsewhere, one of the original Mercedes-Benz 190Es that competed in the 1984 Race of Champions has been consigned with an estimate of CHF90,000 – 120,000. The event marked the opening of the new Nürburgring circuit, with 20 identical 190E 2.3-16s lightly modified with racing seats, roll cage and lowered suspension being driven by past champions and current F1 stars – Ayrton Senna eventually claiming the win after a fierce battle with Niki Lauda. Bonhams’ car was pedalled by Manfred Schurti who purchased it from Mercedes after the race, and it is offered in its race spec together with original seats, racing passport and spare wheels. 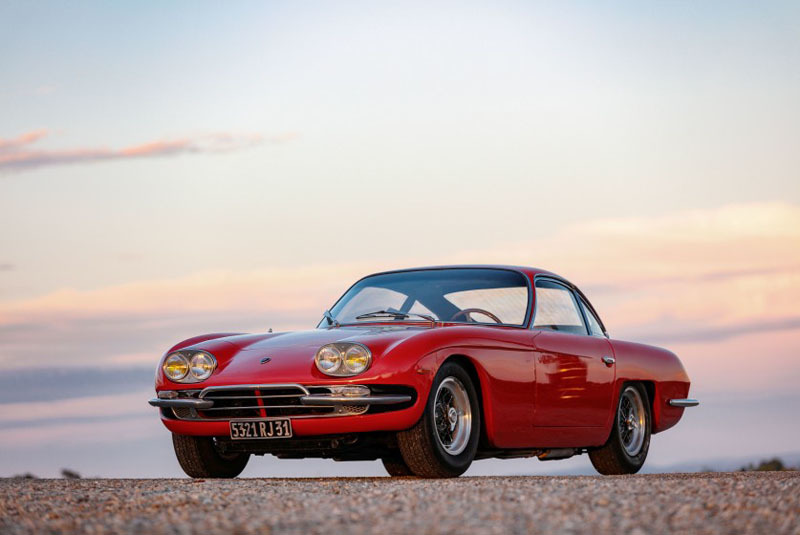 Following the sale of 40 Citroëns from the André Trigano Collection in 2016, the remaining 170 cars are scheduled to go under the hammer at Artcurial on 13 September, led by a 1967 Lamborghini 400 GT listed at €400,000 – 600,000. Owned from new by Trigano, it’s covered 33,800km and is a matching-numbers car which has been regularly maintained, although like many of the cars in the collection it has seen little use in recent times and requires some degree of recommissioning. 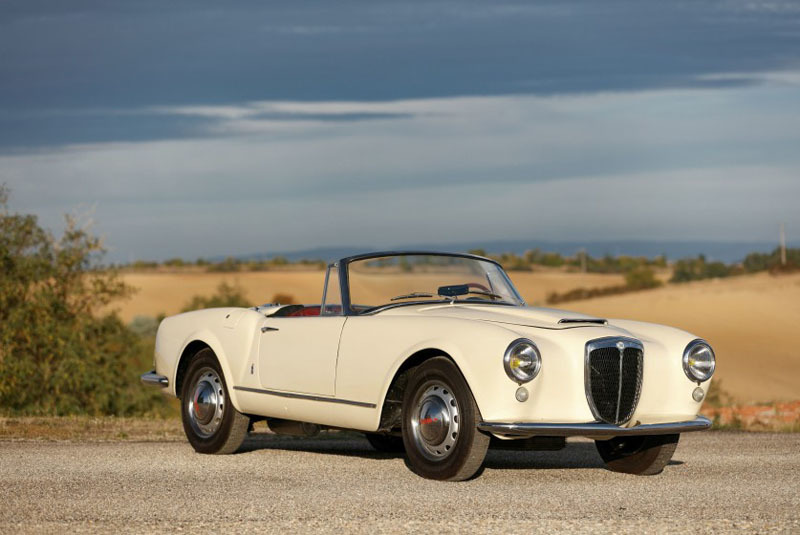 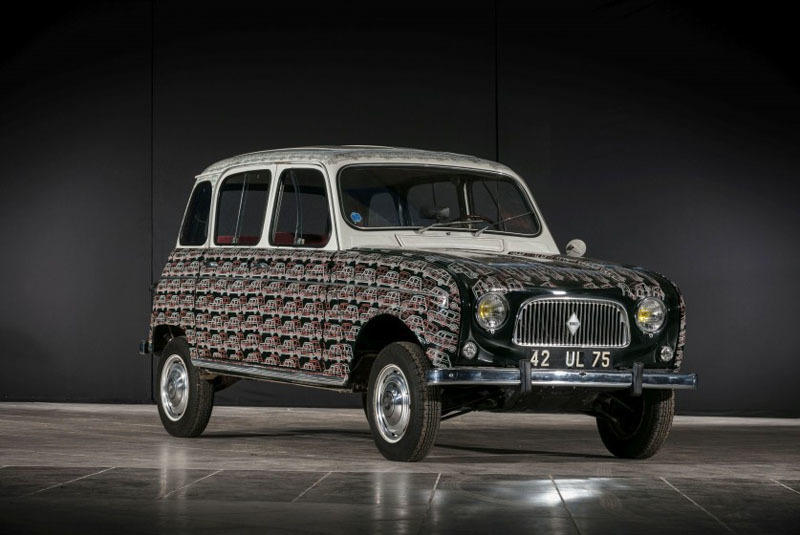 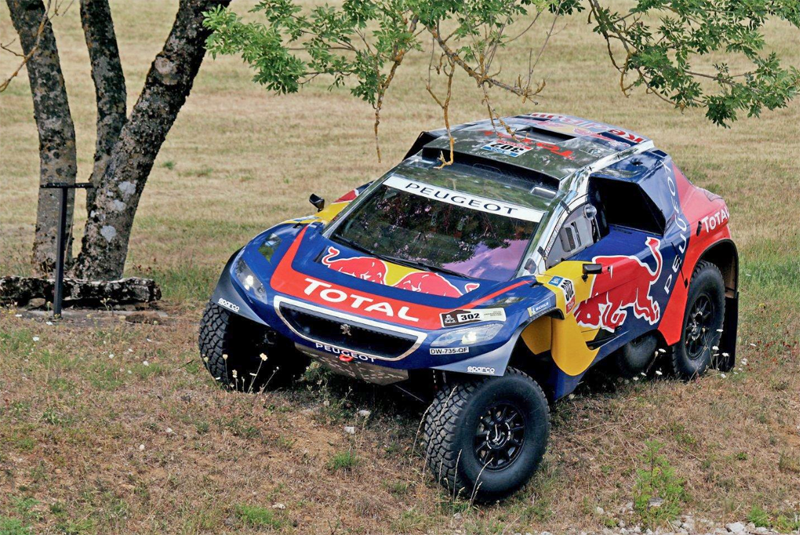 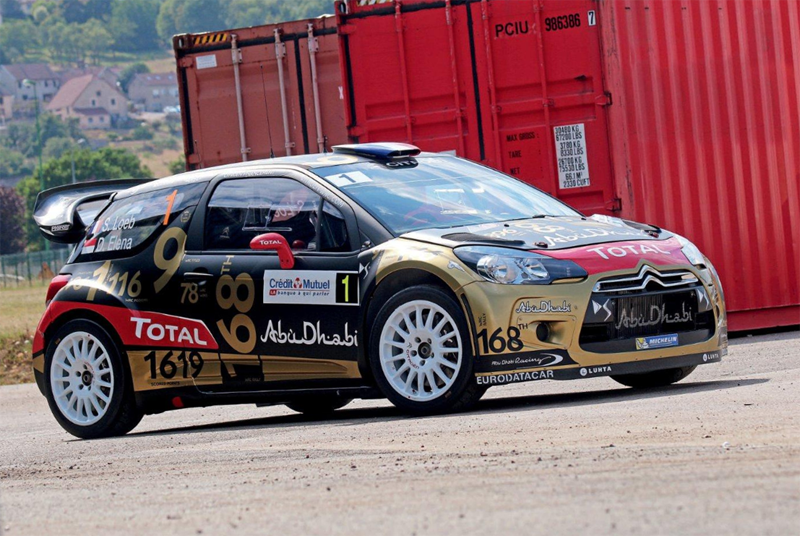 One week later, the Musée de l’Aventure Peugeot in Sochaux plays host to Aguttes’ sale of more than 50 cars from the museum and selected private collectors. Two iconic competition cars head the catalogue, the ex-Stéphane Peterhansel 2016 Dakar-winning Peugeot 2008 DKR16 (estimate €450,000 – 550,000), and a 2011 Citroën DS3 WRC which took Sébastien Loeb to his record 9th World Championship title in 2012 – chassis 17 going on to notch up an incredible 11 wins and 16 podiums over five seasons in WRC events. 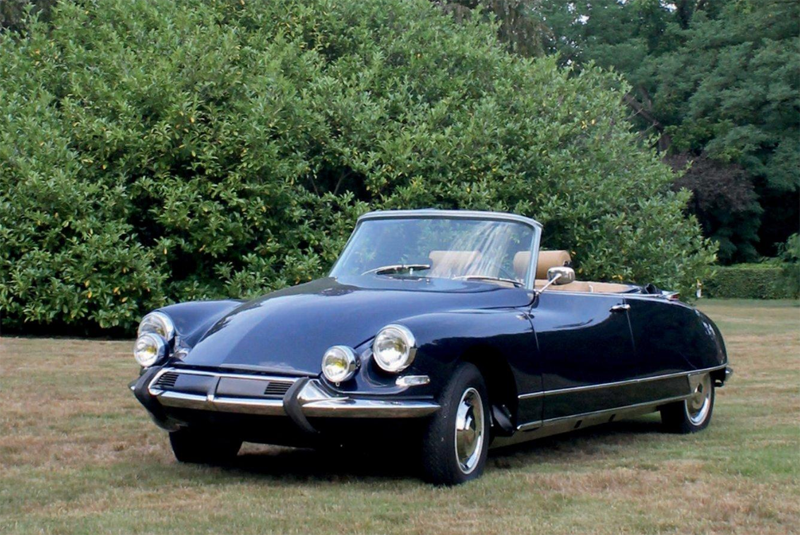 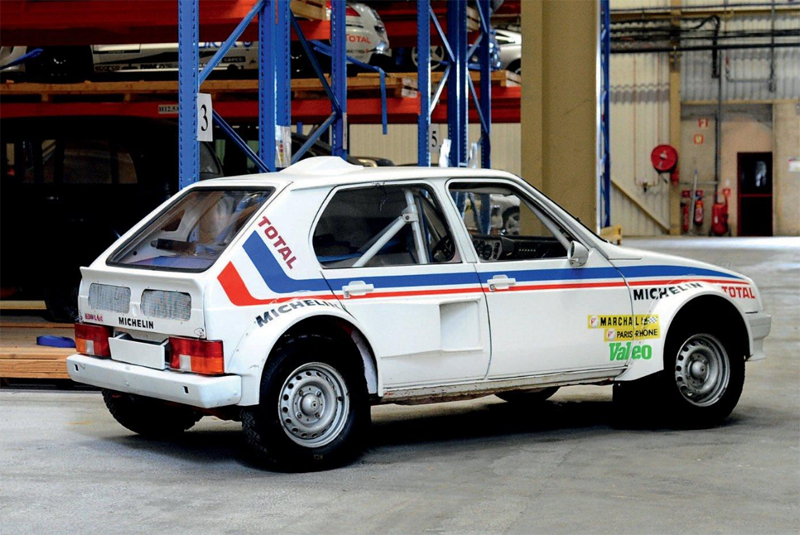