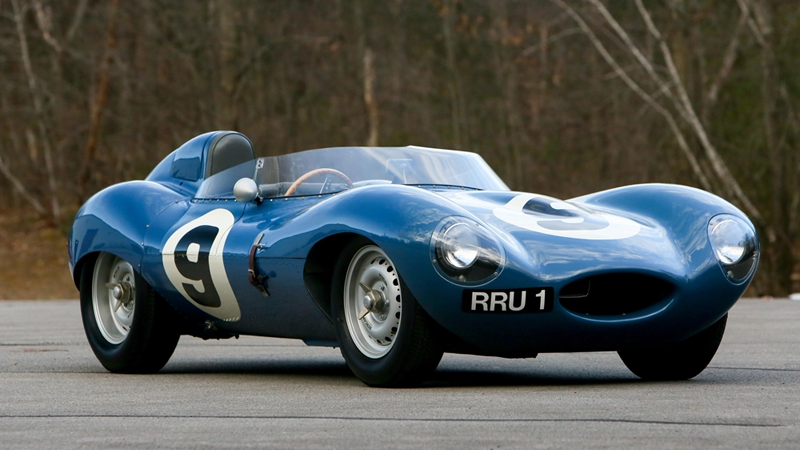 Broad Arrow Auctions’ single-owner sale on 14-15 October features over 120 cars from Jim Taylor’s collection, headed by a 1955 Jaguar D-Type – the only car entered with a reserve. Originally supplied to Colonel Ronnie Hoare, chassis XKD 515 has led a cosseted life with just 14,000 miles covered by the time it entered renowned collector Evert Louwman’s stable at the end of the 1980s. Louwman commissioned its only restoration, before it passed to John McCaw in 2000 – Jim Taylor acquiring the short-nose D-Type five years later. Under Taylor’s stewardship the car was reunited with its original registration ‘RRU 1’ and has been used on numerous tours and rallies, showing 21,584 miles at the time of cataloguing. 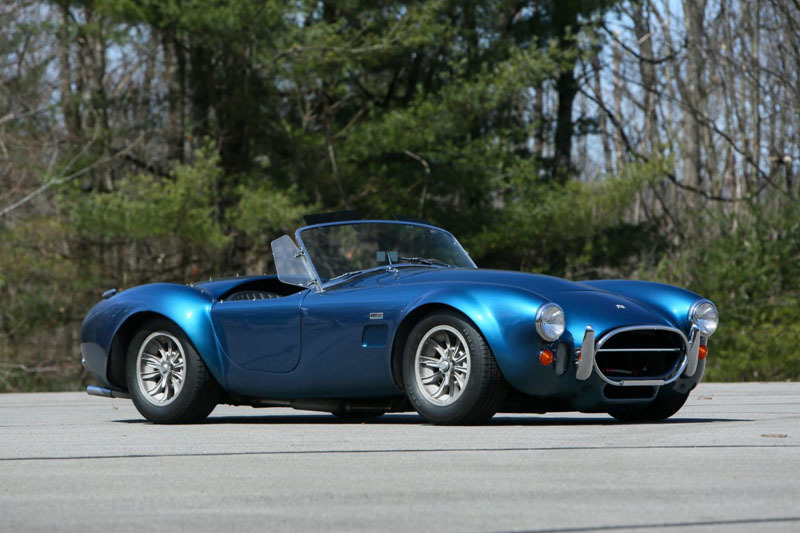 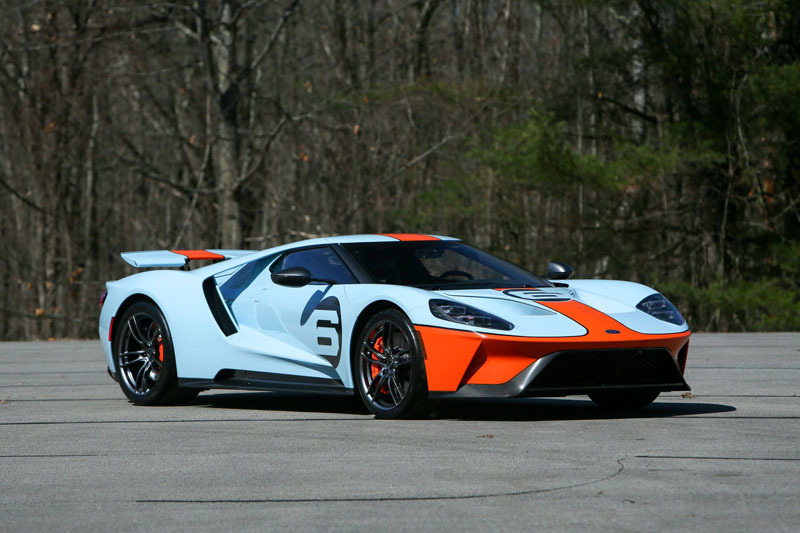 [ Passion for the Drive: The Cars of Jim Taylor – auction catalogue here ] 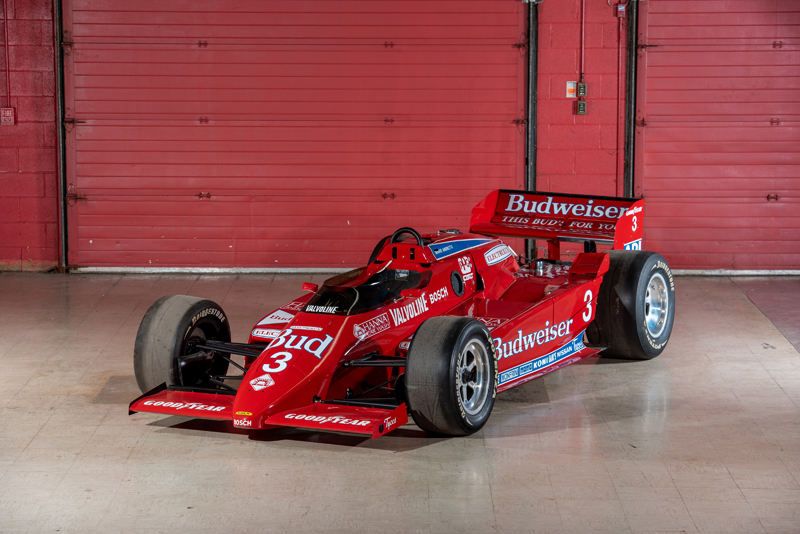 Staying Stateside, 40 cars from the Newman/Haas Racing team will cross the block at RM Sotheby’s no reserve sale on 29 October in Lincolnshire, Illinois. A 1984 Lola-Cosworth T800 that helped bring the team its first CART championship is listed at $500,000 – 800,000. Driven by Mario Andretti in 1984 to victories at the Meadowlands Grand Prix and the Mid-Ohio 200, it is presented in its original livery with a period correct Cosworth Ford DFX engine. 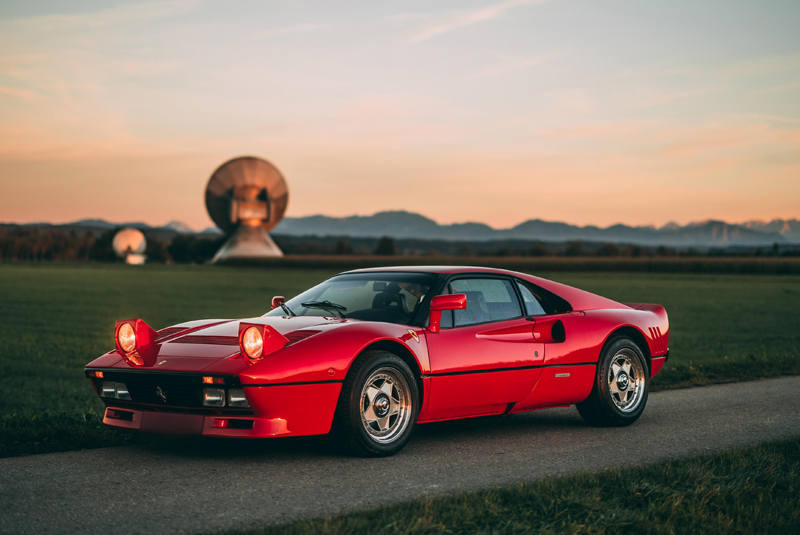 A 1985 Ferrari 288 GTO is the star attraction as Bonhams makes its annual pilgrimage to Belgium for the Zoute sale on 9 October. Delivered new to the former F1 team owner Walter Wolf, it was specified with wind-up windows, no air-conditioning and cloth insert seats and is due to receive a belts and fluid service by Schaltkulisse Engineering prior to sale at 25,600km (estimate €3,700,000 – 4,100,000). 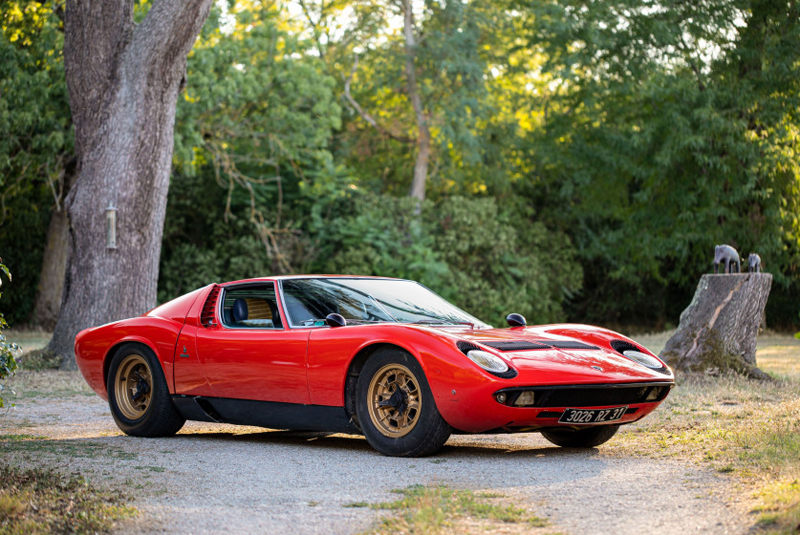 Artcurial’s Paris sale is led by a 52,143km 1969 Lamborghini Miura S that’s been owned by the consignor for the past 48 years. Ordered in white with a blue leather and velour interior, the current owner had it repainted red and changed the rear wheels for wider SV rims, although the original wheels have been retained and are included in the sale (estimate €900,000 – 1,400,000). 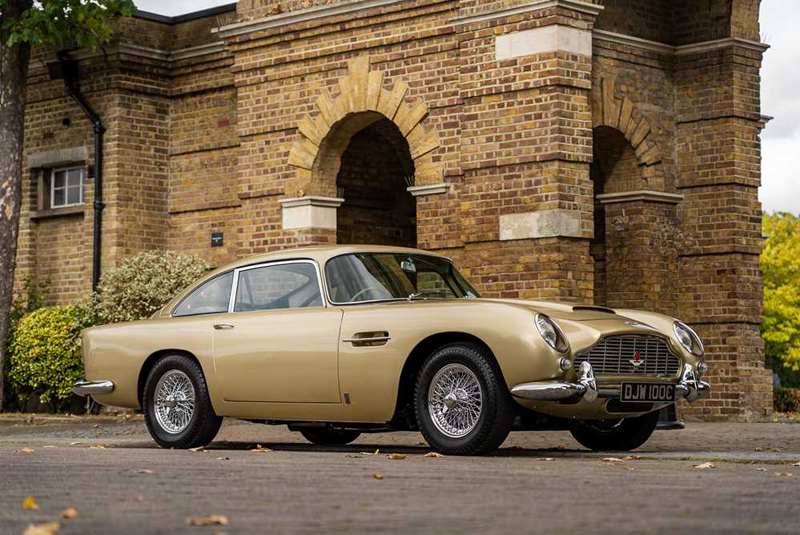 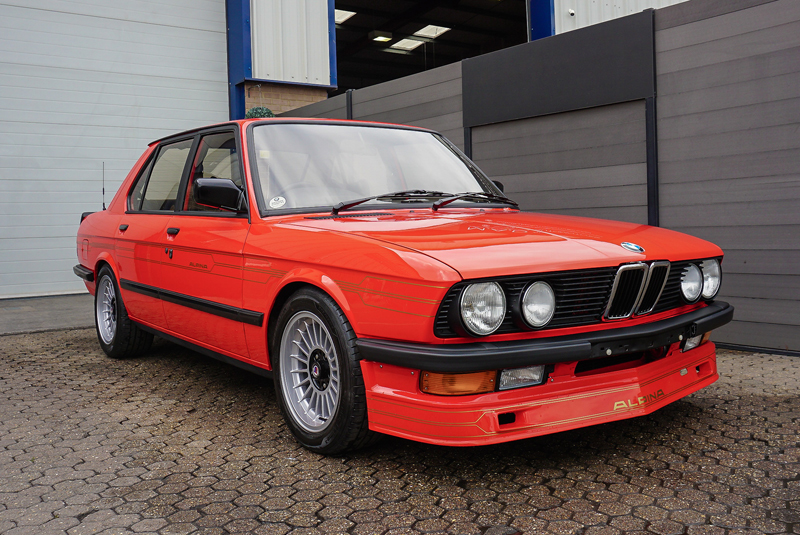 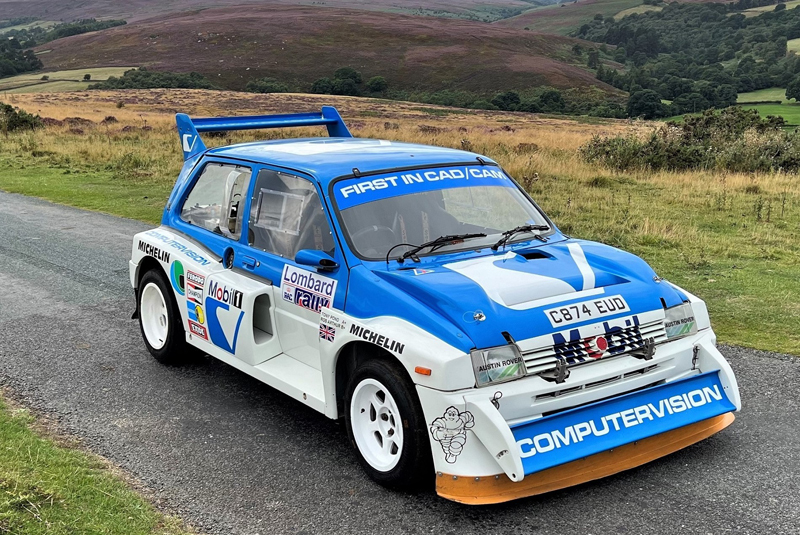 An ex-Works MG Metro 6R4 in iconic Group B Computervision livery has been consigned to Dore & Rees’ 8 October sale in Frome (estimate £260,000 – 310,000). ‘C874 EUD’ – one of only five works cars – started life as Austin Rover Motorsport’s test and development and recce car, before it was sold to Donald Milne who campaigned it to great effect, winning the Esso Scottish Rally Championship in 1991.