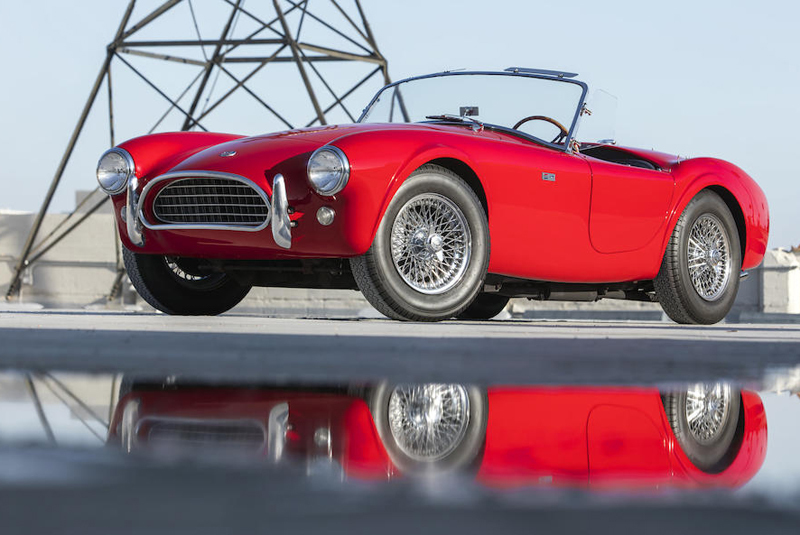 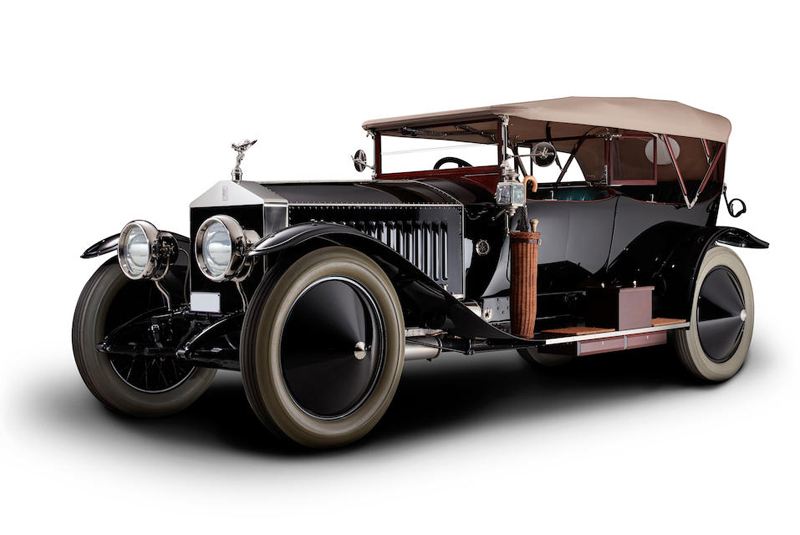 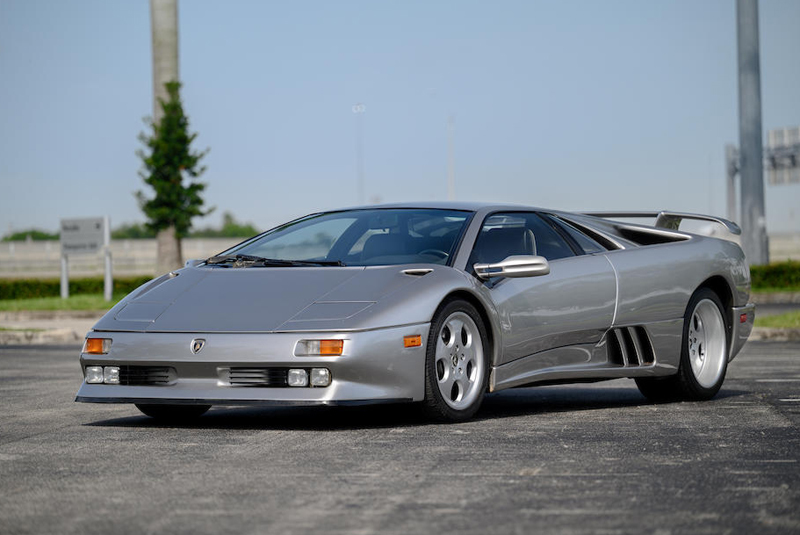 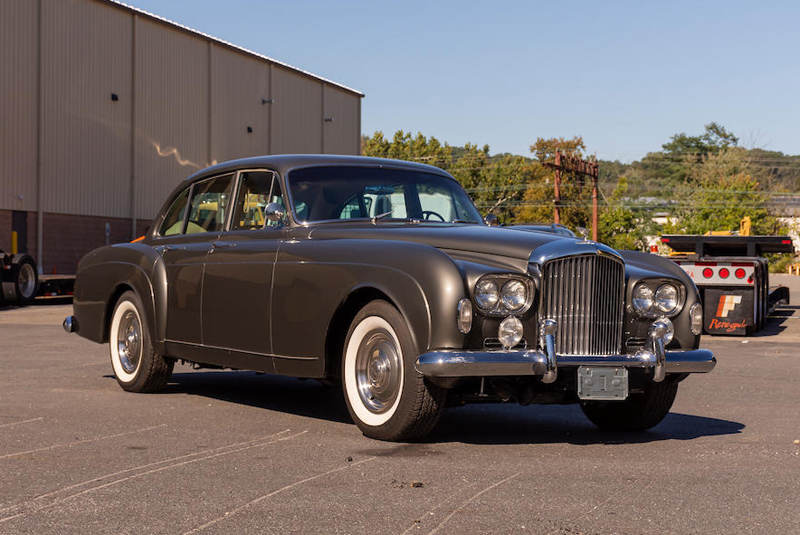 Bonhams is back in action at the end of the month with the Greenwich Concours Auction, slated to run this year as an online only event. Notable early consignments listed at no reserve include a 1966 Aston Martin DB6 Vantage, a 1965 Bentley S3 Continental Flying Spur and a 1967 Rolls-Royce Phantom V. 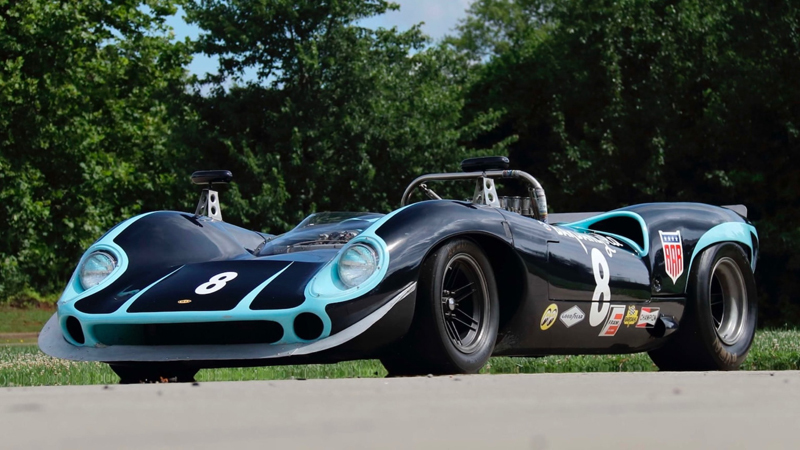 Mecum’s Chattanooga sale on 15-16 October features a 1965 Lola T70 Mk1 Spyder that was owned by both Carroll Shelby and Dan Gurney. Campaigned by Dan Gurney’s All American Racers and driven in period by Jerry Grant, it has more recently appeared at Rolex Monterey Reunions, Road America Concours and The Quail. 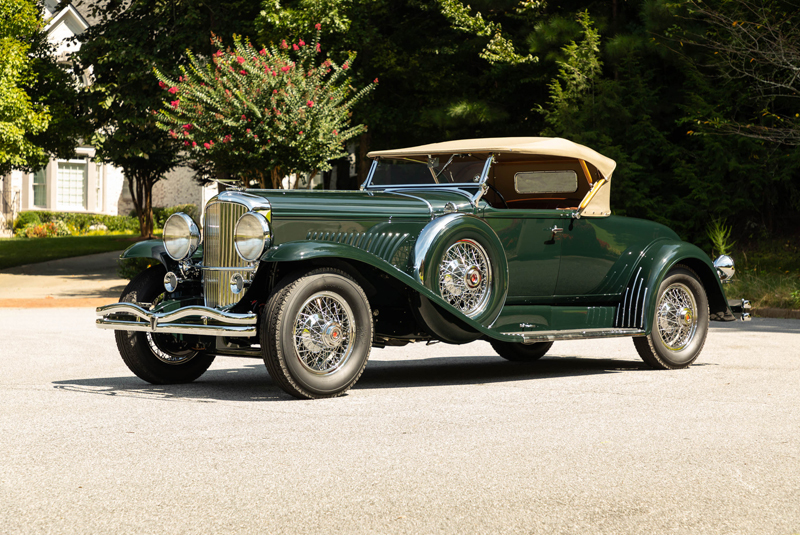 RM Sotheby’s 15th annual Hershey sale takes place on 7-8 October, where three cars from the Robert Thayer collection are among the star attractions. Jewel in the trio is a 1931 Duesenberg Model J Roadster that won awards at Amelia Island and Pebble Beach concours in 2011, following a body-off restoration at RM Auto Restoration (estimate $1,400,000 – 1,800,000). 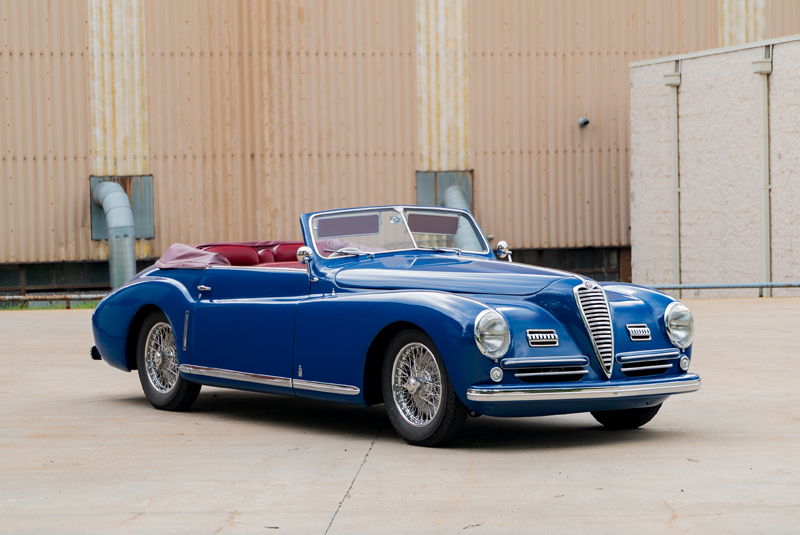 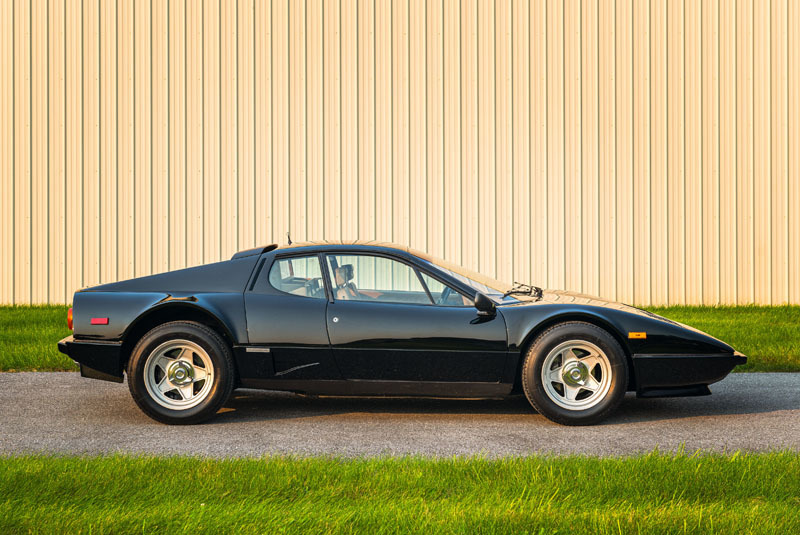