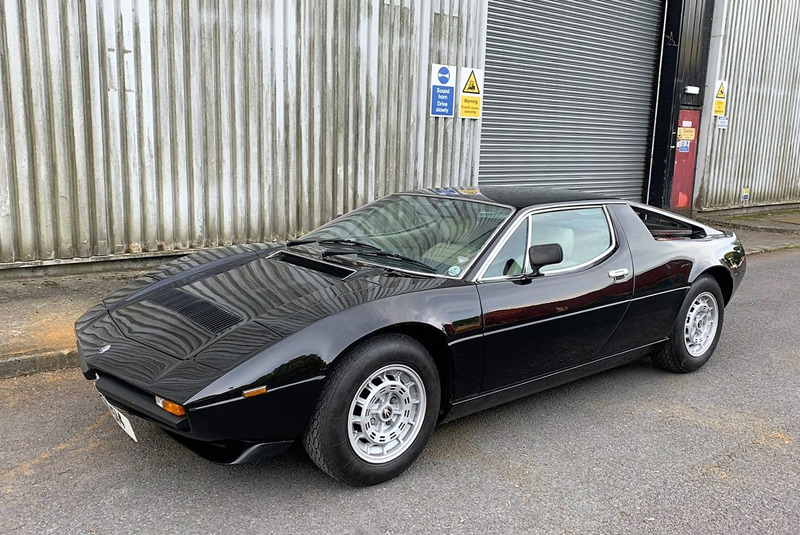 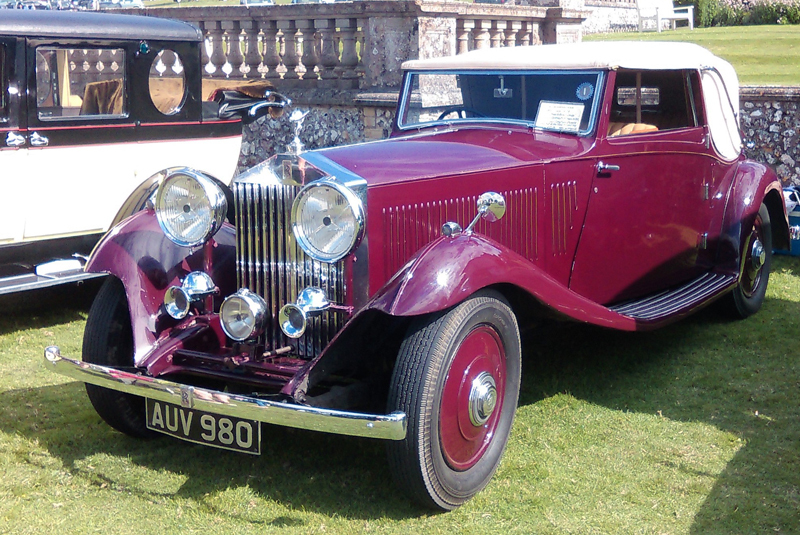 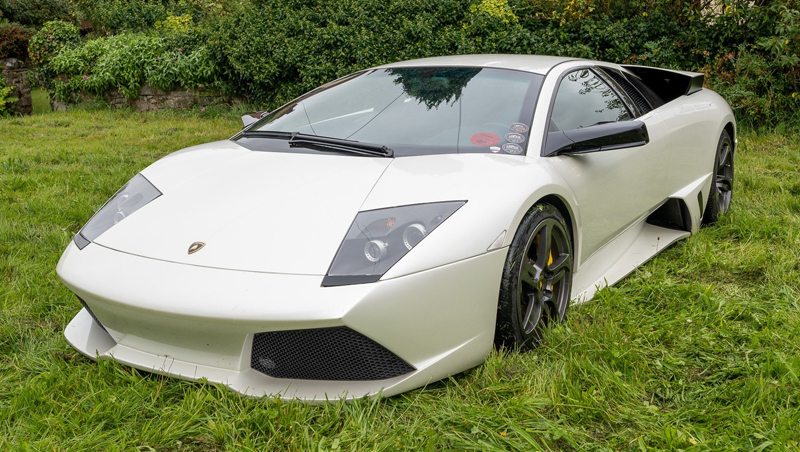 A 2006 Lamborghini Murciélago LP640 is set to cross the block at Dore & Rees’ inaugural Classic Car auction, estimated at £120,000 – 130,000. With 21,500km on the clock, the left-hand drive Murciélago was delivered to its first owner in Germany, subsequently imported into the UK and residing with the consignor since 2013. 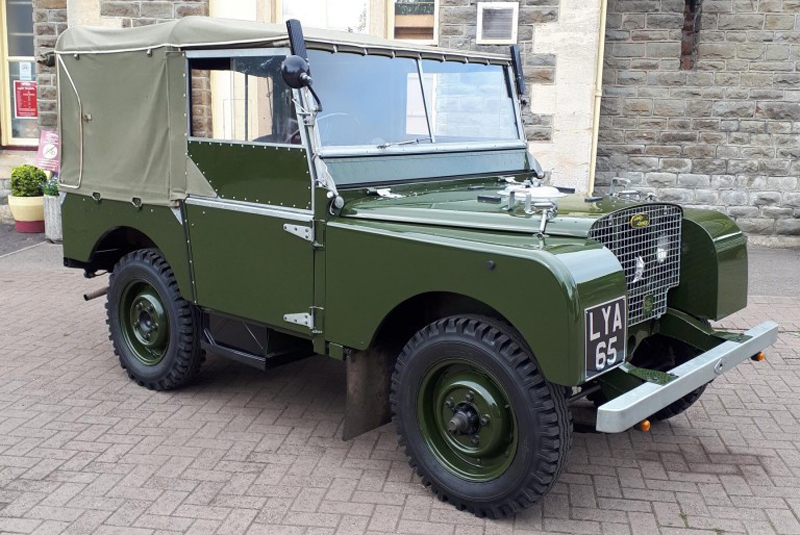 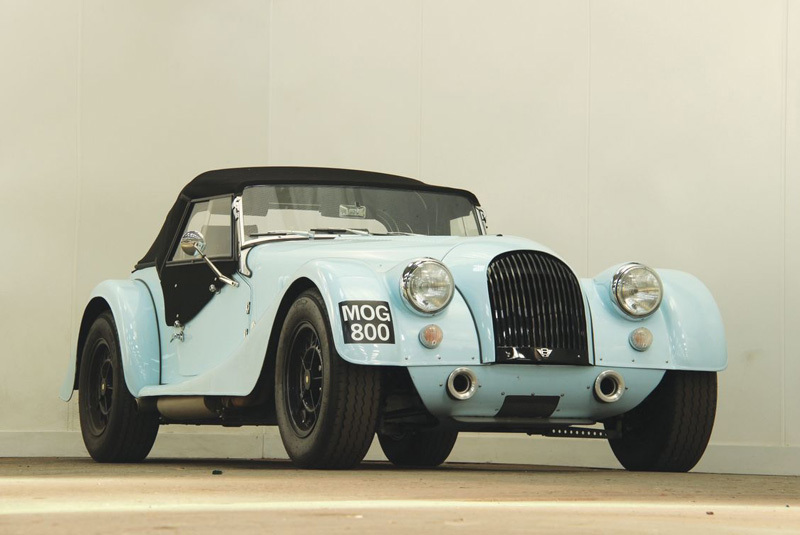 Brightwells’ 28 October auction features a rally-prepped 1960 Morgan, catalogued at £45,000 – 50,000. Built using a 4/4 as a base car and a new chassis, power comes from a 4.2 litre JE Developments engine, with significant suspension modifications and bespoke details all geared towards providing a car suited to long-distance international rallies. 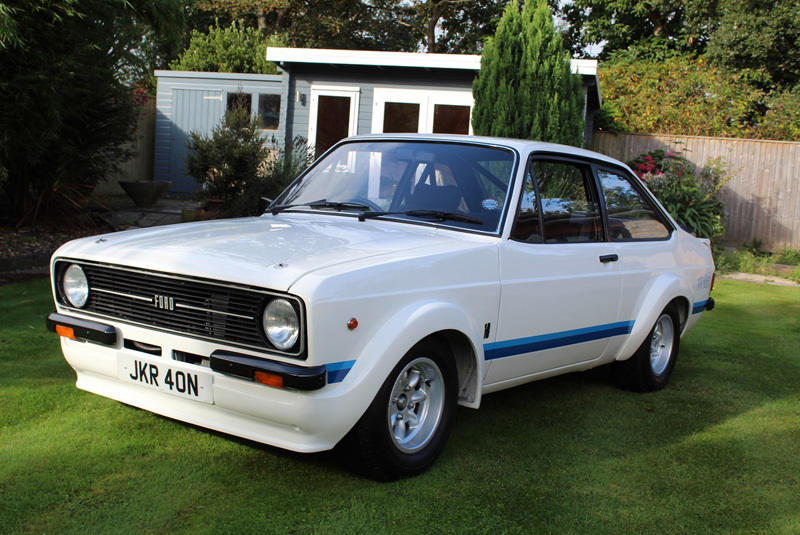 A 1975 Ford Escort RS1800 Custom is the star attraction at SWVA on 29 October (estimate £70,000 – 75,000). One of only around 20 Custom examples produced, it had been rallied extensively prior to the vendor’s purchase in the early 1980s, and remained in storage with a blown engine until 2015. A comprehensive restoration was completed by Dennis Moody Motorsport in 2020, with the current 2.0 BDG engine reported to give a usable 216bhp. The car comes with a documented history, photos of its rallying days and recent restoration, plus invoices for £47,000.