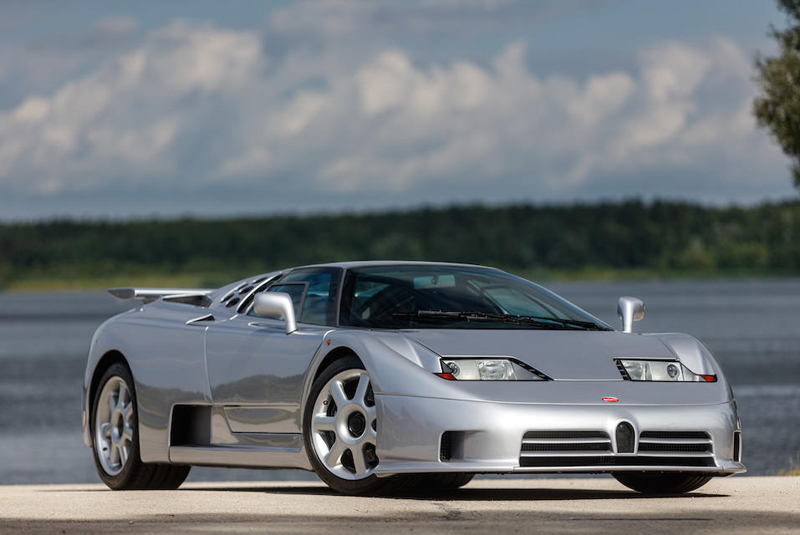 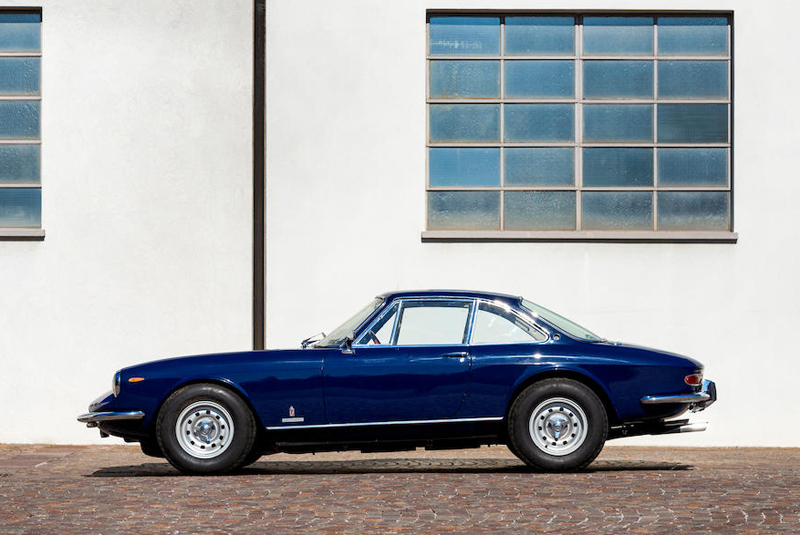 A 54,000km 1968 Ferrari 365 GTC that has remained in single-family ownership from new is guided at €600,000 – 700,000. Resplendent in its original colour scheme of Blu Caraccalla with Bianco Molitan leather, the matching-numbers example was in the process of undergoing Ferrari Classiche certification at the time of consigning. 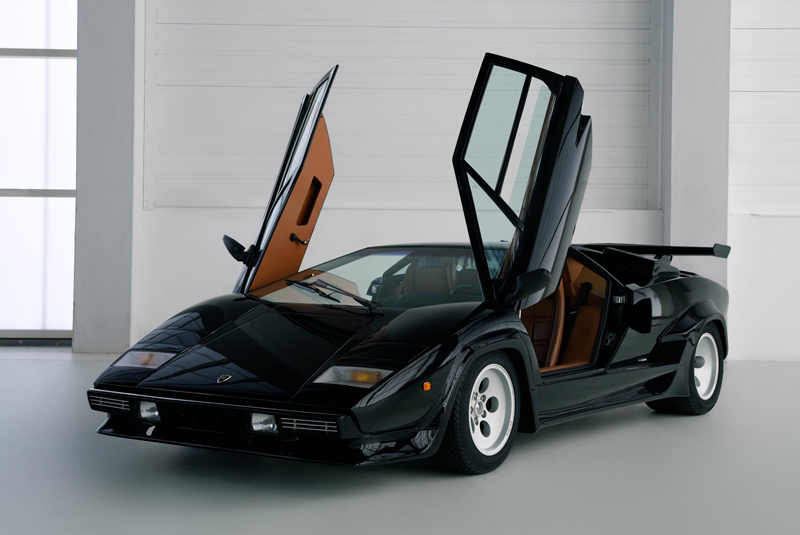 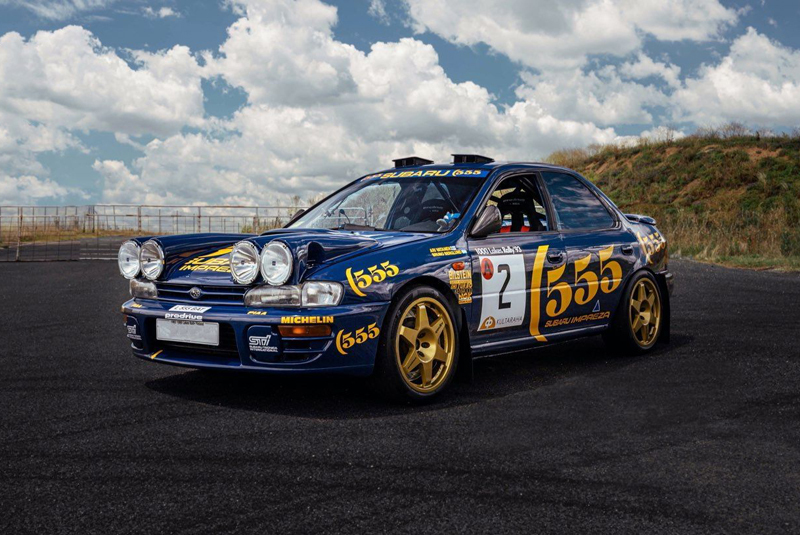 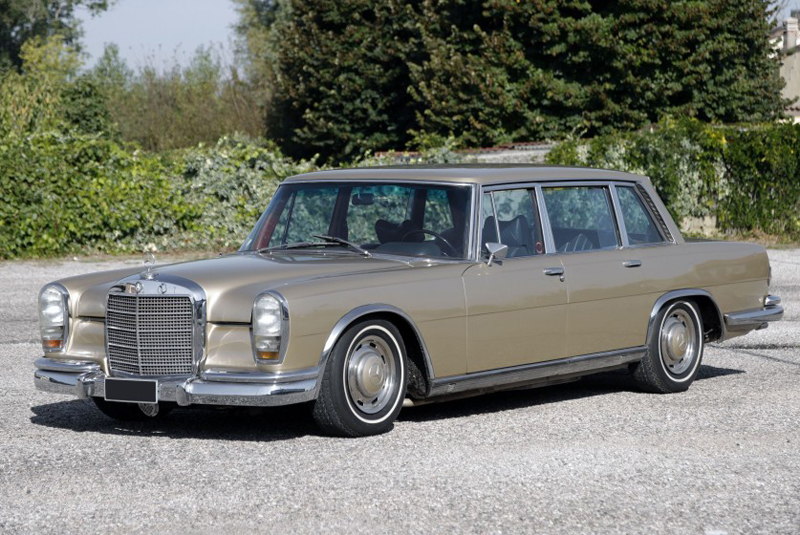