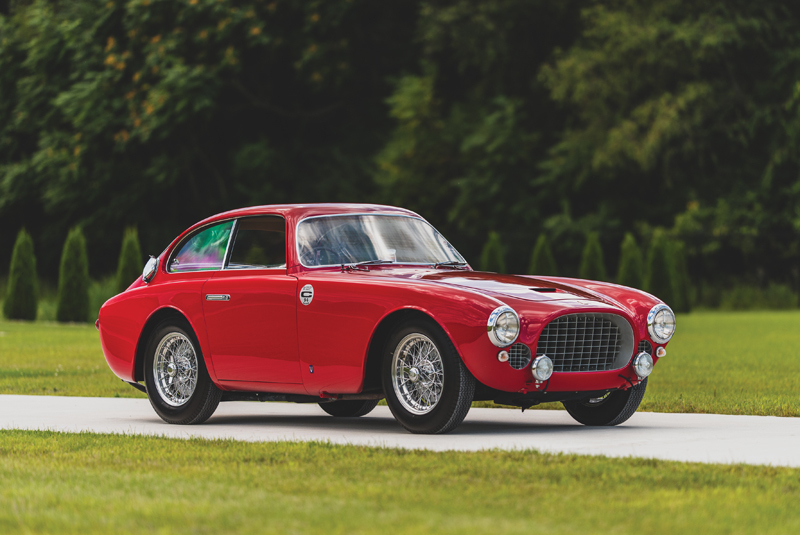 RM Sotheby’s rescheduled sale of the single-owner Elkhart Collection will now go ahead on 23-24 October, with many of the 240 cars being offered without reserve. And what a collection it is, ranging from its oldest vehicle, a 1903 Clément 12/16hp, through to Micro cars, NASCARs, US and European classics, and modern supercars. Top lot is a 1952 Ferrari 225 S which enjoyed a successful competition career in period, taking 2nd in class at the 1952 Mille Miglia and 4th overall at the 1952 Monaco Grand Prix (estimate $2,500,000 – 3,500,000). 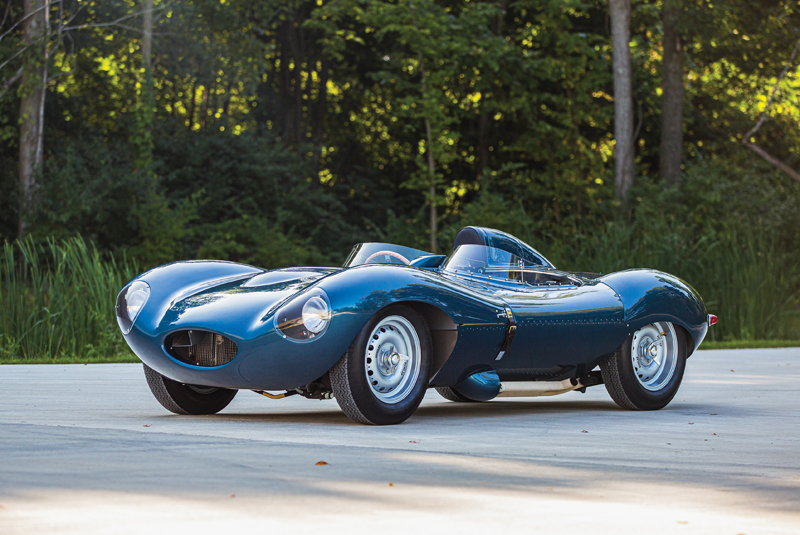 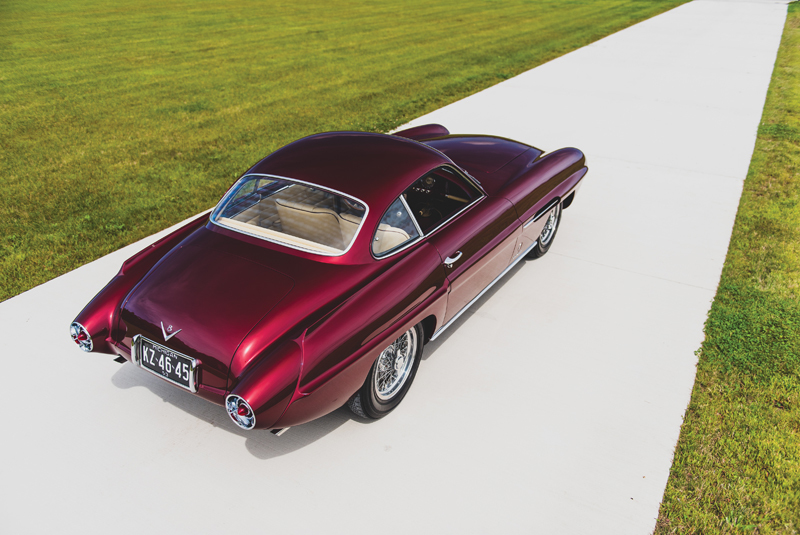 A 1953 Fiat 8V Supersonic that was first owned by General Motors designer Henry de Ségur Lauve is listed at $1,750,000 – 2,200,000. Chassis 0041 remained with Lauve until 1991, after which it underwent a restoration and colour change, prior to joining the Elkhart collection along with two Vignale-bodied 8Vs bought from the Swiss enthusiast Erich Traber. 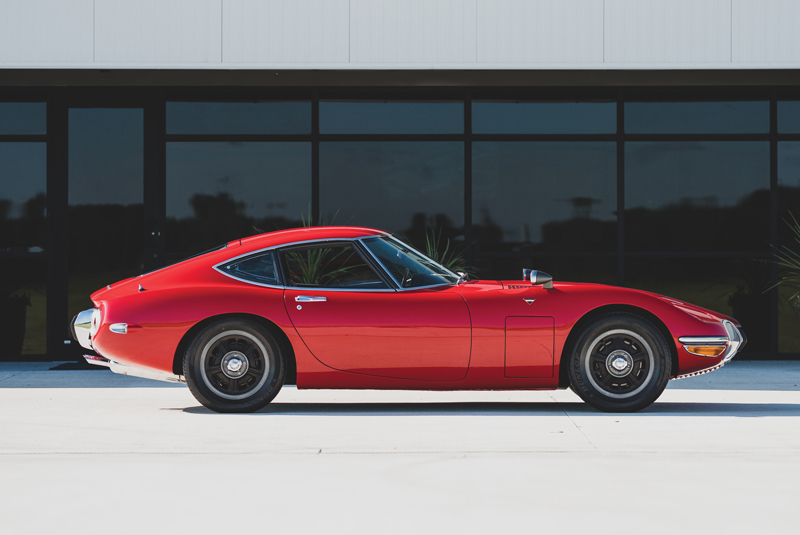 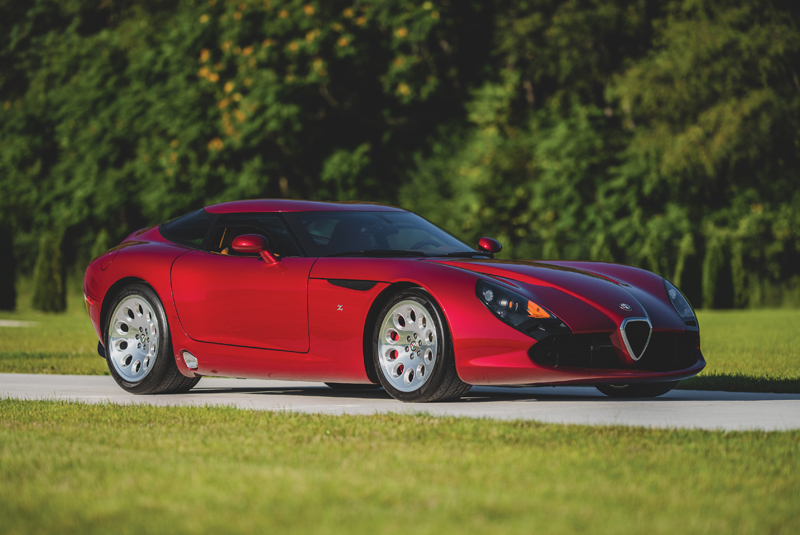