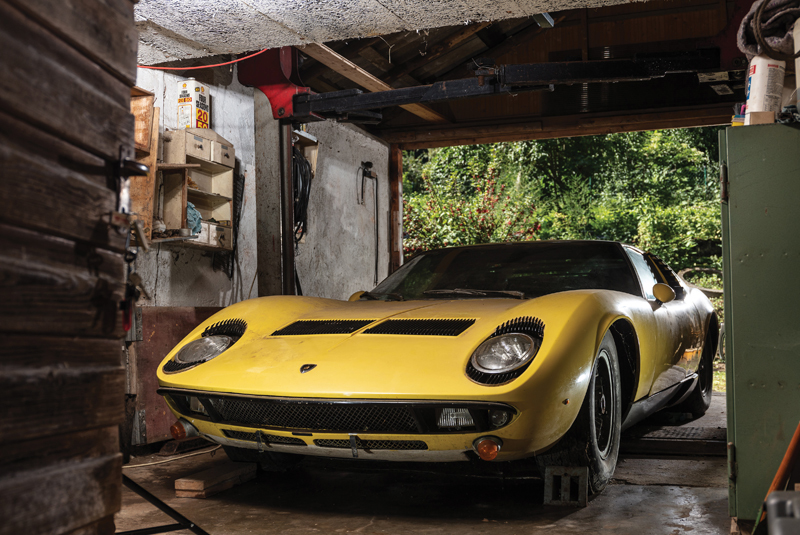 An unrestored 1969 Lamborghini Miura P400 S which has been in single-family ownership since 1974 is set to cross the block at RM Sotheby’s London sale on 24 October, offered without reserve. The car retains its original Giallo Fly paintwork and Sky Blue interior and was in regular use until 2015, when it was placed into storage with just 30,000km on the clock following the death of its owner (estimate £800,000 – 1,000,000). 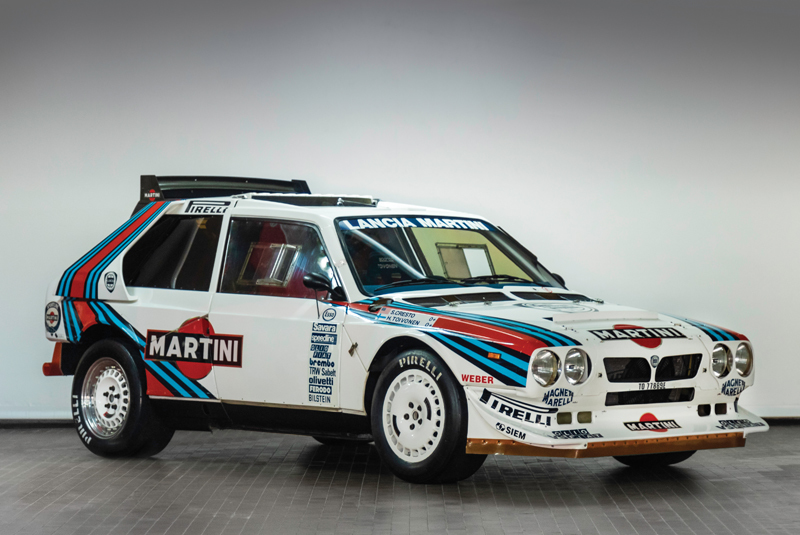 The sale also features a Lancia Delta S4 that claimed the first victory for the model on its maiden outing at the 1985 Lombard RAC Rally in the hands of the legendary Henri Toivonen. Chassis 202’s Works career was over by the end of 1986 following the demise of Group B, after which the car appeared at a number of low-key events over the intervening years prior to being returned to its original specification (estimate £725,000 – 800,000). 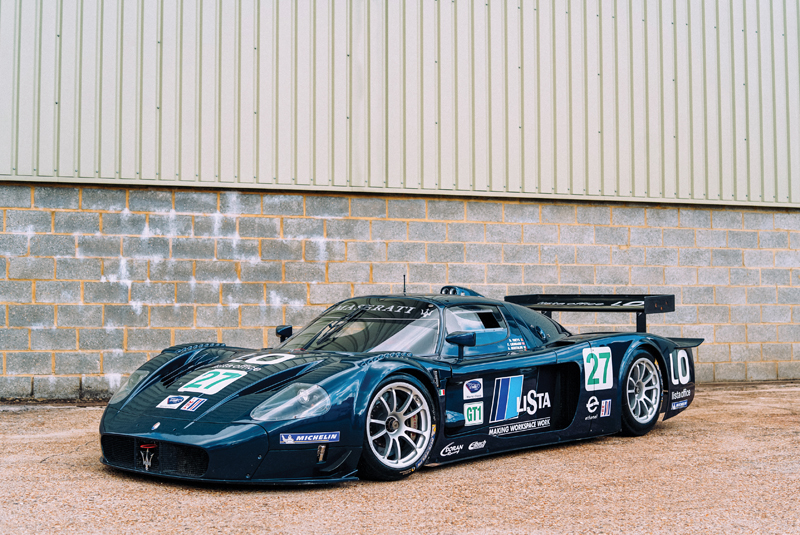 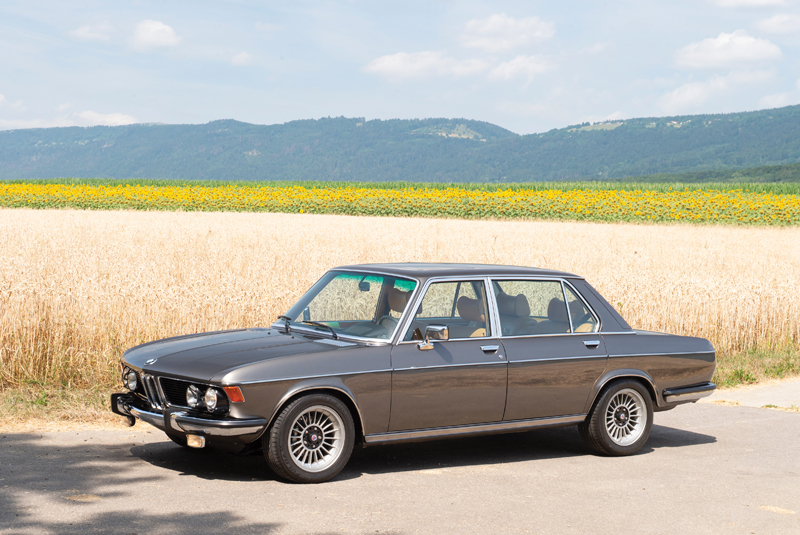 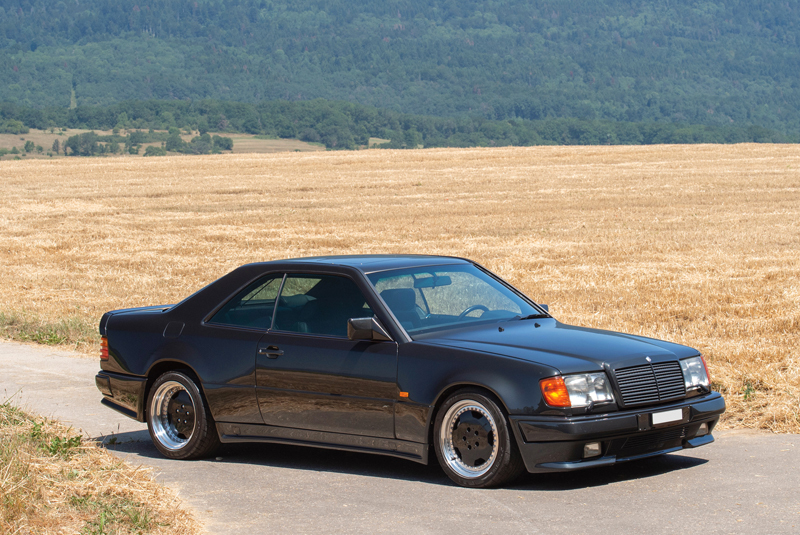 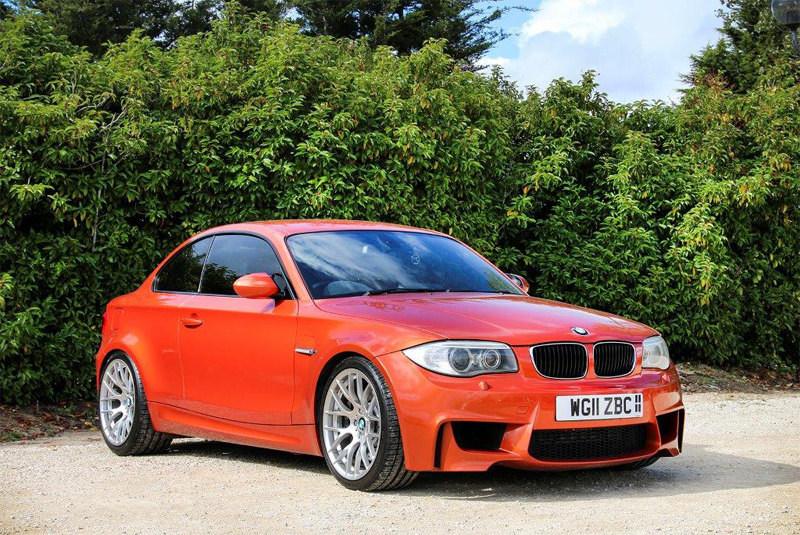 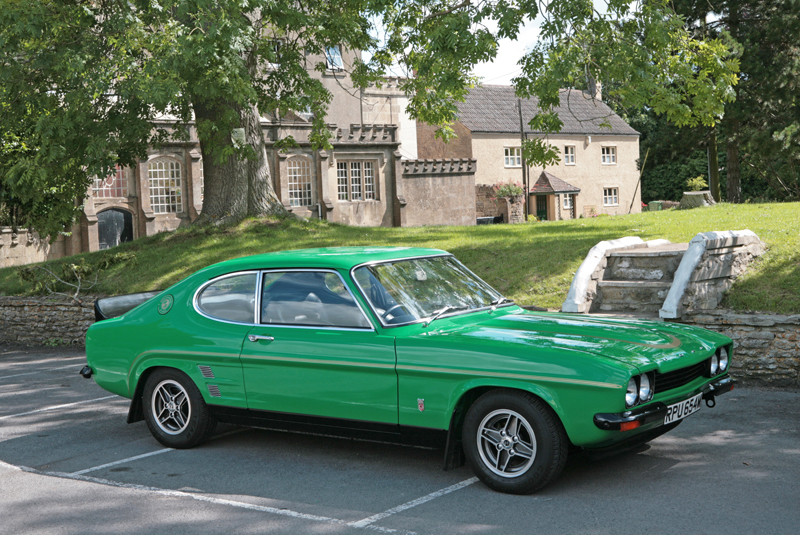 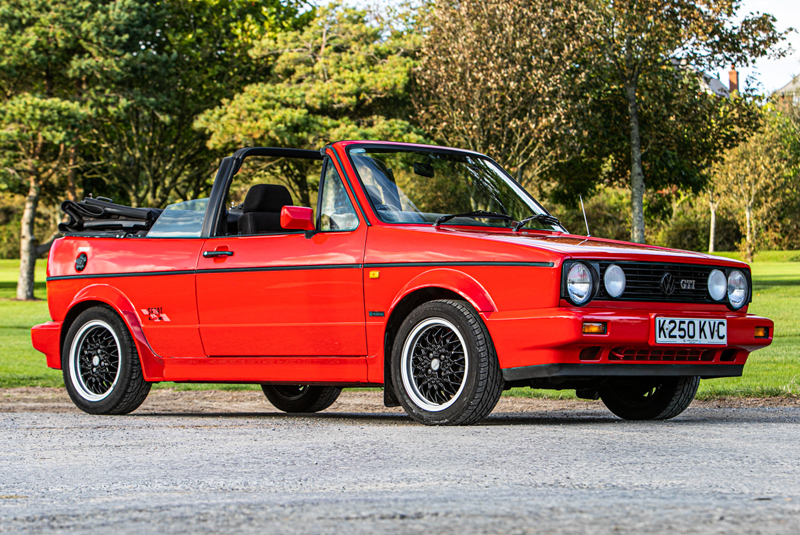 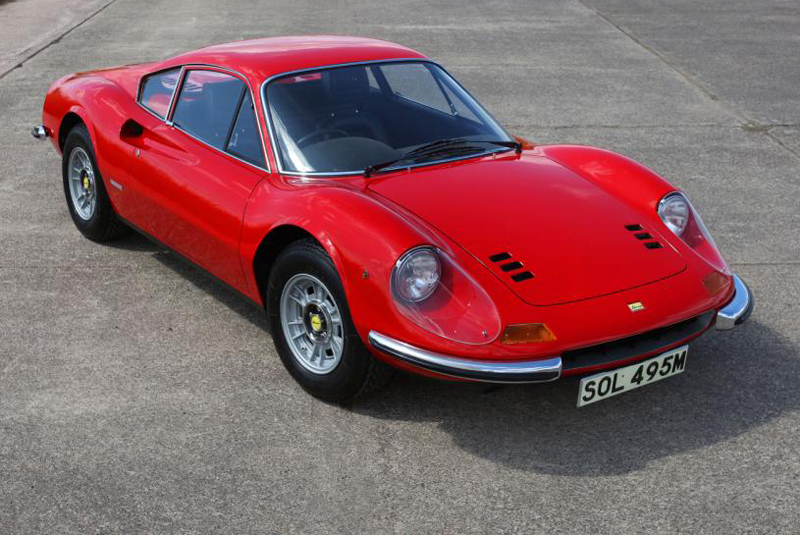 Star attraction at H&H’s Imperial War Museum sale on 16 October is a time-warp 1974 Ferrari Dino 246 GT with a scant 10,000 miles covered during its 45 year life. Chassis 07420 has remained in the vendor’s family for 41 years, during which time it has been fastidiously maintained and presents today in an unrestored well-preserved state (estimate £225,000 – 275,000). 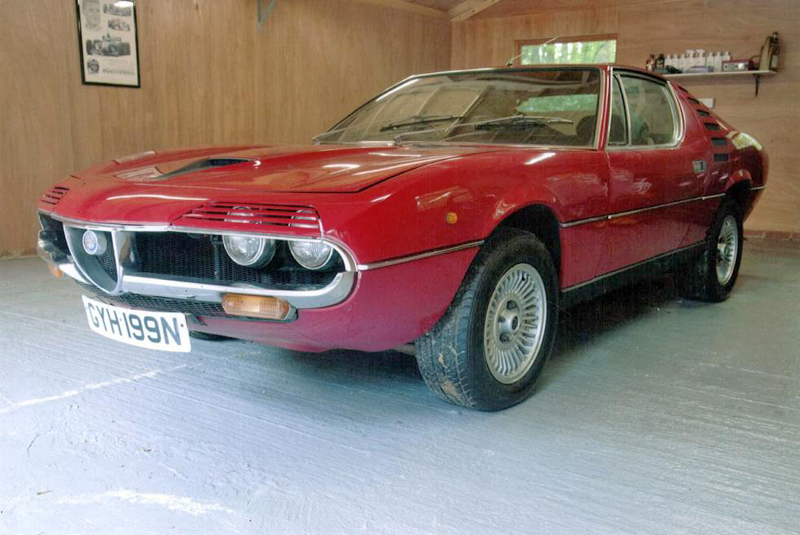