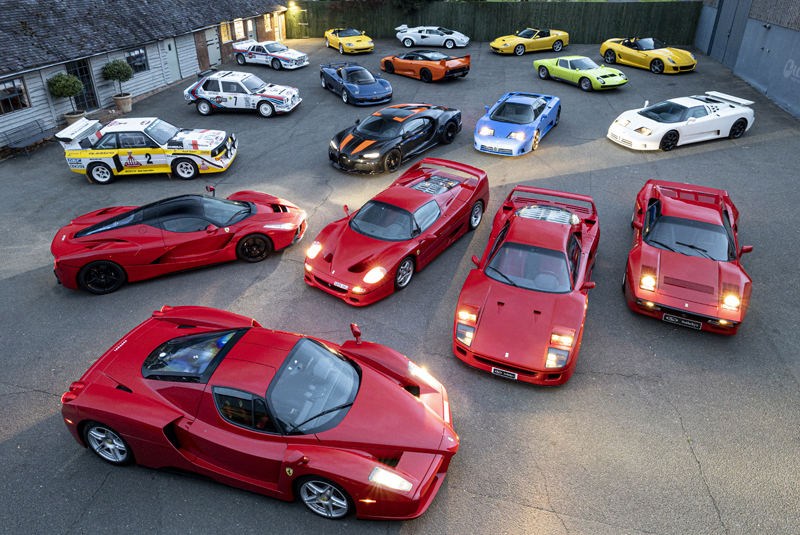 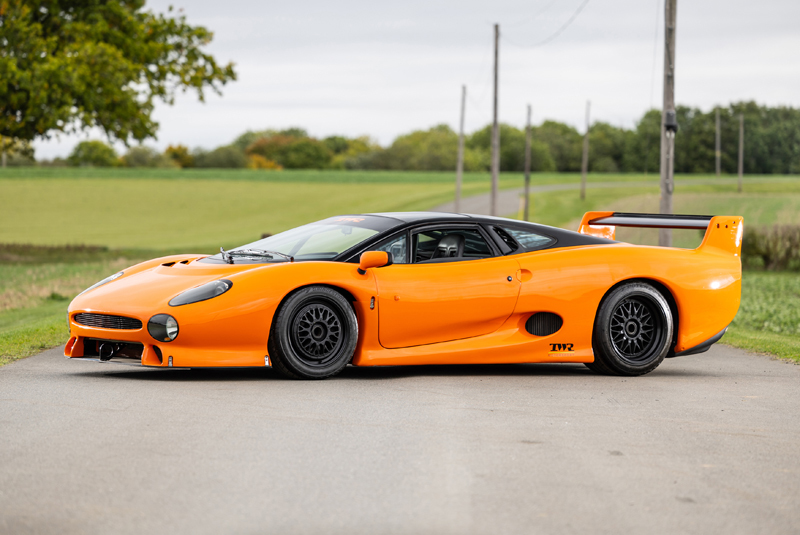 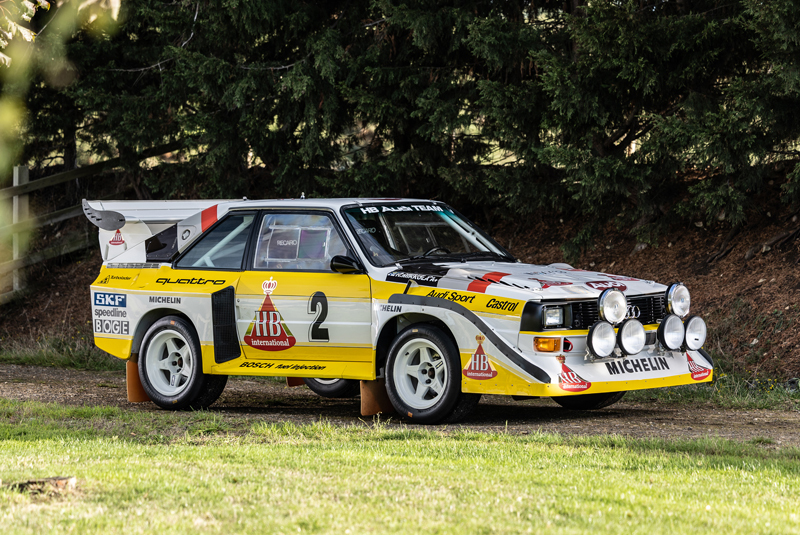 Topping the three Group B rally cars in the line-up is an ex-Hannu Mikkola 1985 Audi Sport Quattro S1 E2 with a pre-sale estimate of £1,750,000 – 2,250,000. Campaigned by Mikkola at the 1985 Lombard RAC Rally, which it led until retiring with engine trouble, it is one of the few examples with WRC history in private ownership and was the subject of a comprehensive restoration after the previous owner’s purchase in 2012. 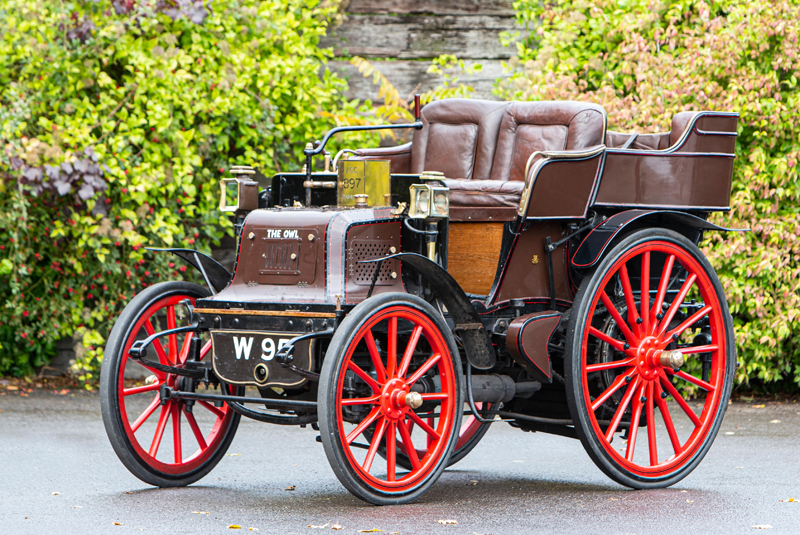 Bonhams’ Golden Age of Motoring sale, taking place at its London HQ on 4 November, features the oldest Daimler on the road among the 22 vintage and veteran machines set to cross the block. The 1897 Twin-Cylinder 4hp Tonneau, offered from 72 years’ single-family ownership, was the second car manufactured at Daimler’s Coventry factory and is a regular entrant in the London to Brighton Veteran Car Run with more than 50 appearances under its belt (estimate £225,000 – 275,000). 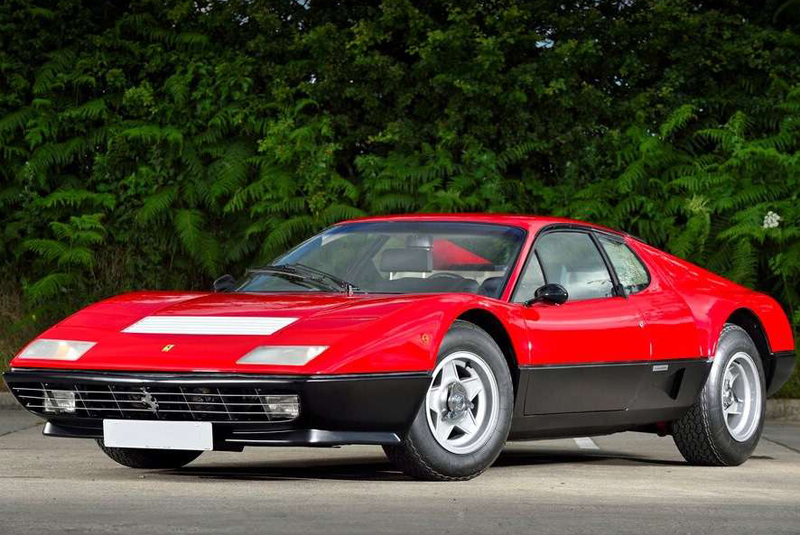 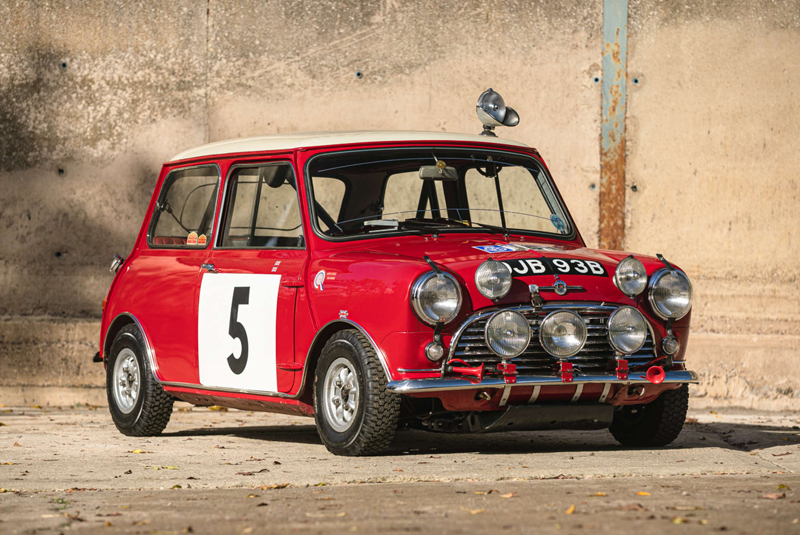 Silverstone Auctions returns to the NEC Classic Motor Show on 12 November with a 172-car catalogue that includes Rauno Aaltonen’s 1965 RAC Rally-winning Mini Cooper S (estimate £110,000 – 150,000). ‘DJB 93B’ claimed a further win at the 1966 Scottish Rally with Tony Fall at the wheel, before retiring from Abingdon Competitions Department service following an accident during the 1966 Gulf London Rally. 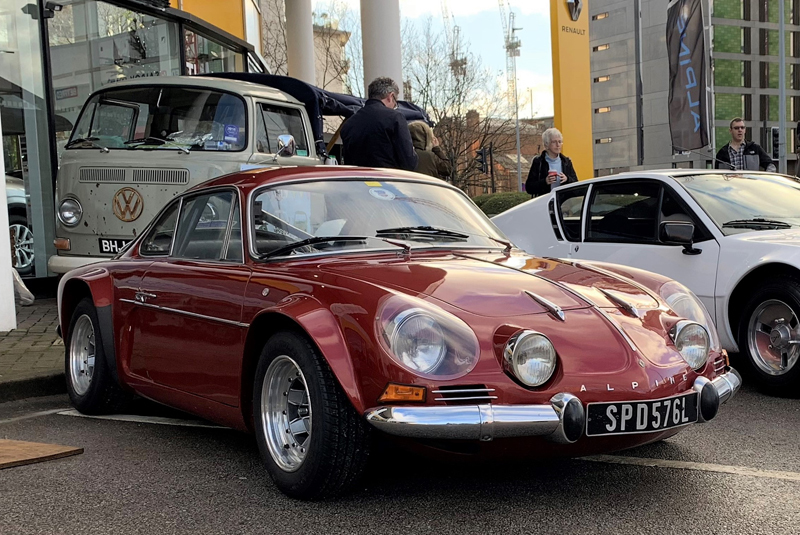 A 1973 Alpine A110 is one of the early entries at H&H’s final sale of the year on 30 November, estimated to fetch £55,000 – 65,000. Previously owned by a founder member of Club Alpine Renault after being imported into the UK in 1985, it was extensively restored and upgraded by a marque specialist in 1990 and has remained with its current owner for the past twenty years.