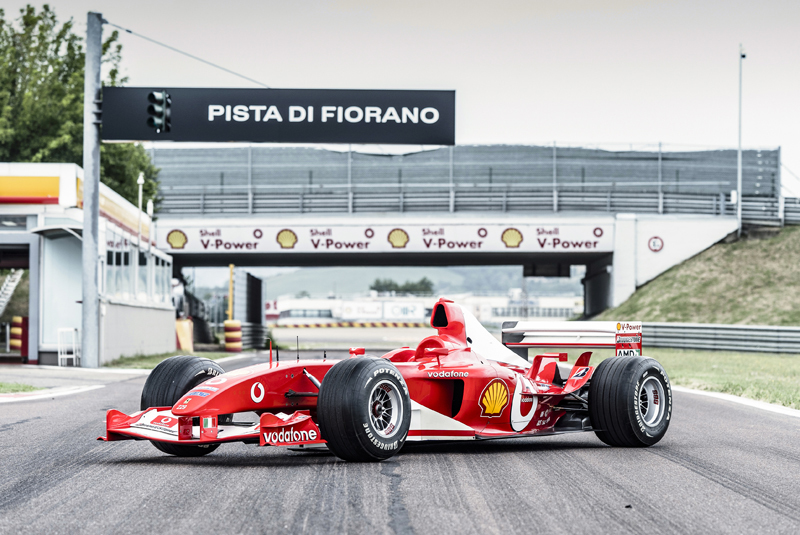 One of Michael Schumacher’s most successful F1 Ferraris is being offered for sale during Sotheby’s Luxury Week in Geneva on 9 November. Schumacher campaigned the F2003 GA throughout 2003, notching up five victories and securing his sixth World Championship along the way. Estimated to fetch CHF7,500,000 – 9,500,000, chassis 229 comes with Ferrari Classiche Certification and has only covered 148 miles since being overhauled earlier this year at Ferrari’s F1 Clienti department in Maranello. 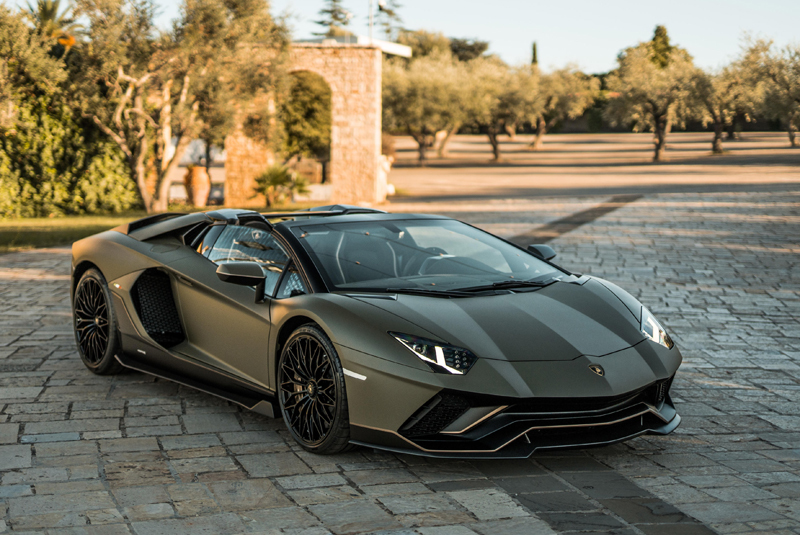 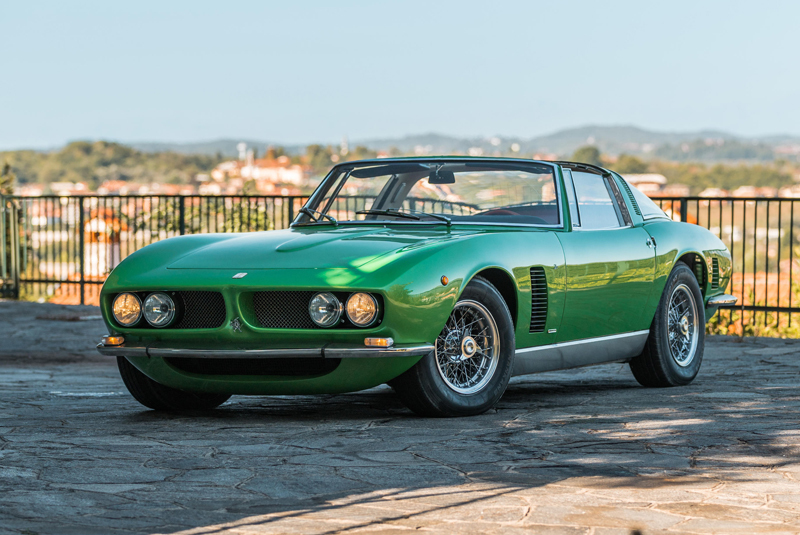 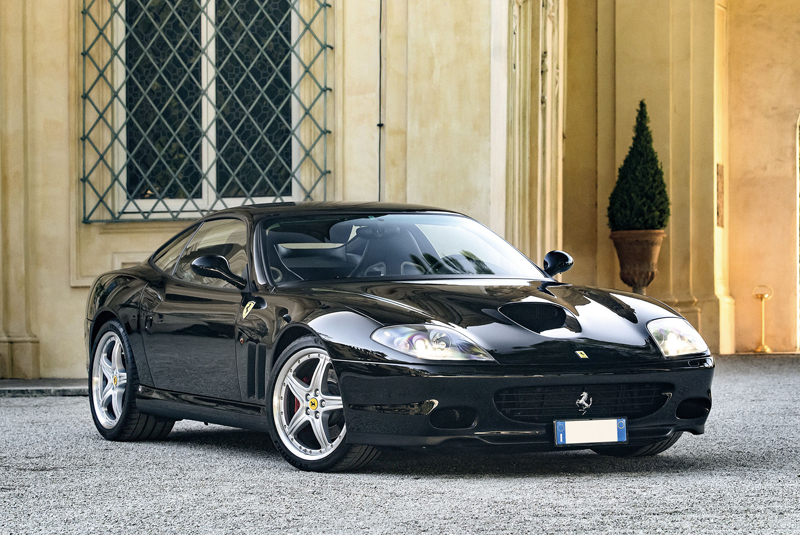 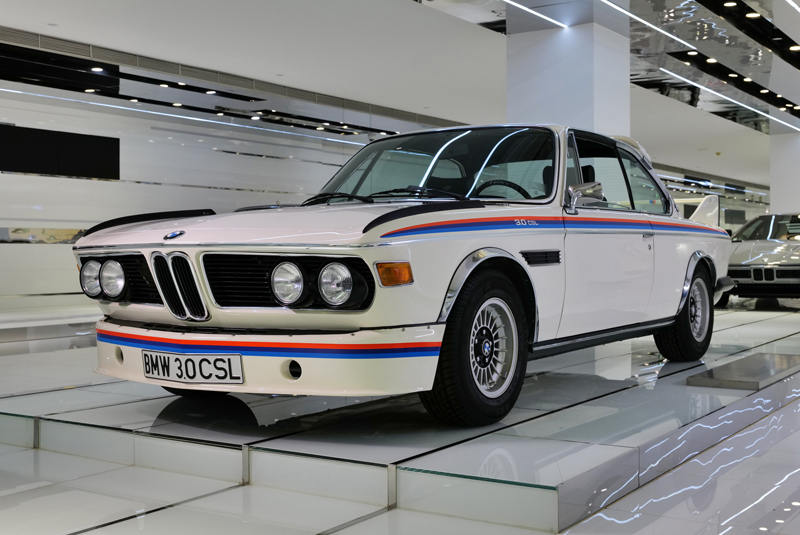