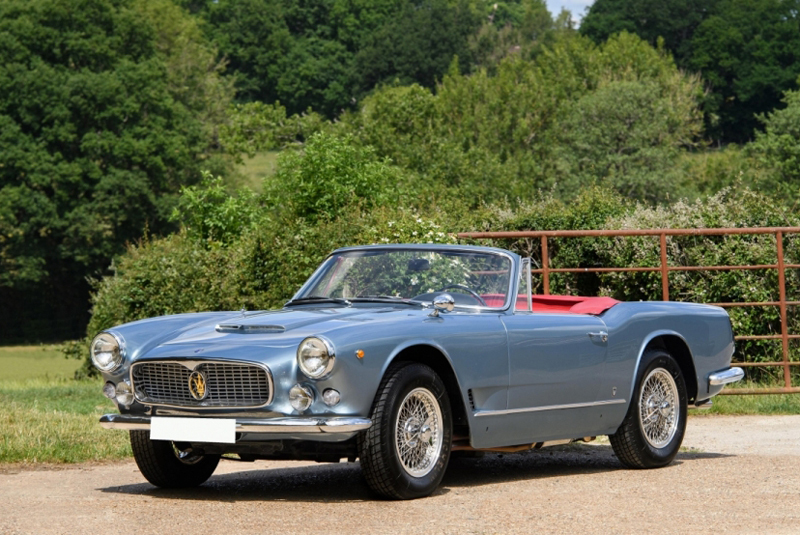 Silverstone Auctions moved its November sale online, following the cancellation of this year’s NEC Classic Motor Show, with a catalogue of 150 cars set to go under the hammer over two days from the 13th. Heading the roster is a three-owner 1962 Maserati 3500 GT Spyder which was first owned by the Spanish artist Jorge Bascones, after which it remained in Spain forming part of two private collections (estimate £525,000 – 595,000). 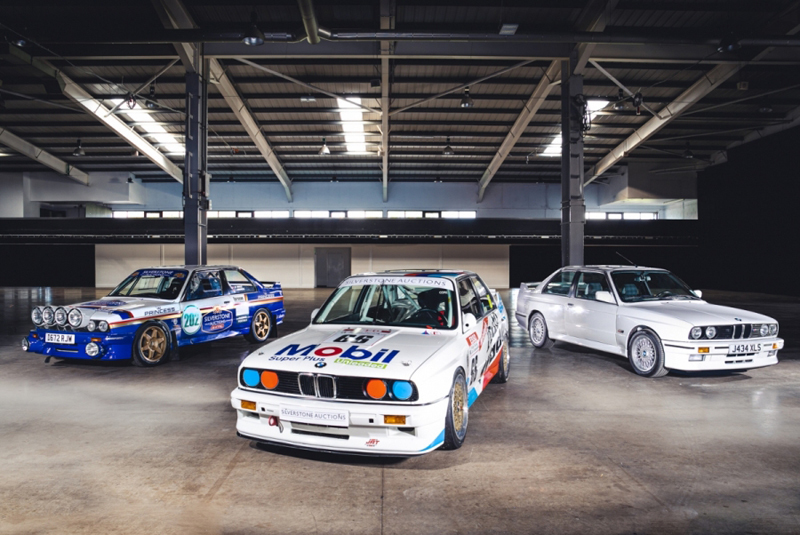 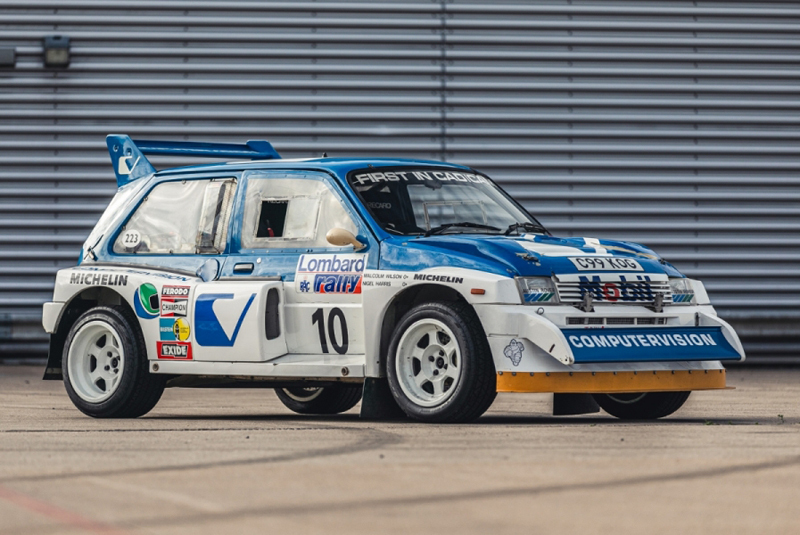 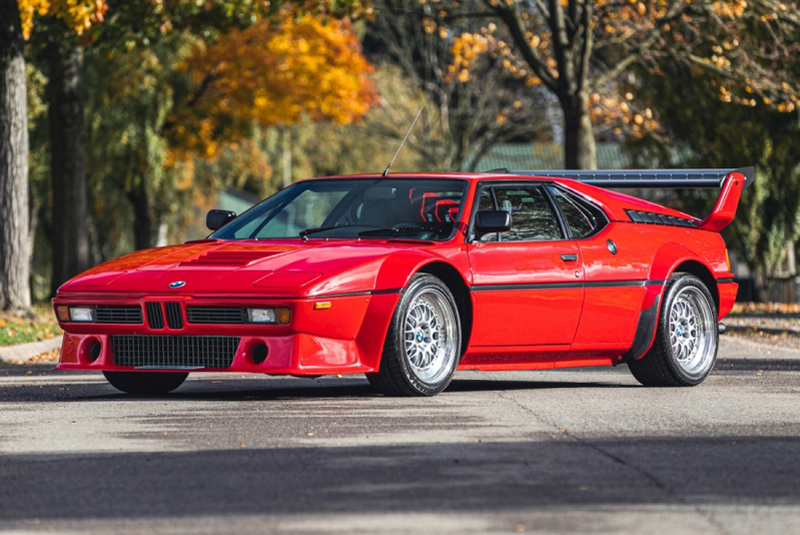 Elsewhere, a concours award-winning 1980 BMW M1 will cross the block with a pre-sale estimate of £385,000 – 435,000. One of just 399 road cars, it was delivered new to its first owner Franz Reuther, a record producer and founder member of pop group Boney M, staying with him for 10 years during which time it received its Procar bodywork modifications courtesy of BMW Motorsport. 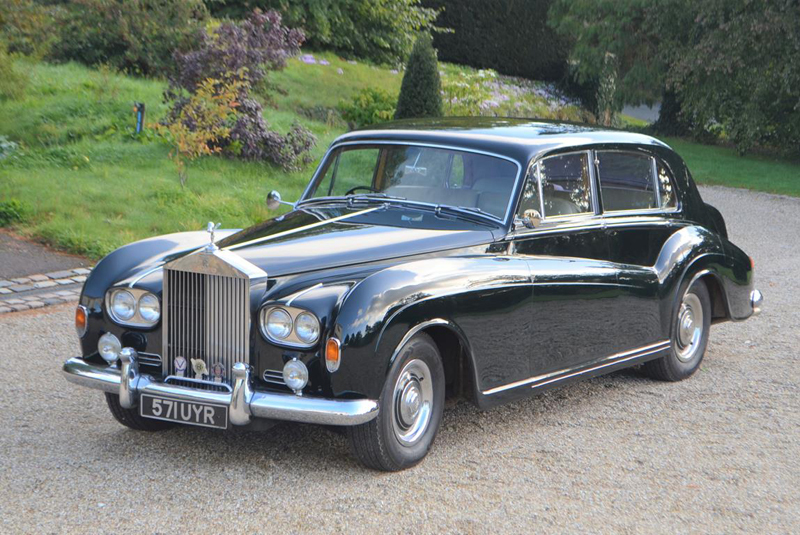 Brightwells have consigned a 1962 Rolls-Royce Silver Cloud III for its timed online auction, with bids closing on 5 November (estimate £67,500 – 75,000). One of just 17 non-division SCT100 bodied LWB Cloud IIIs by James Young, it is believed to have been exhibited on Jack Barclay’s stand at the 1962 Earls Court Motorshow, and is described as being on the button with a substantial file of invoices attesting to regular maintenance and care. 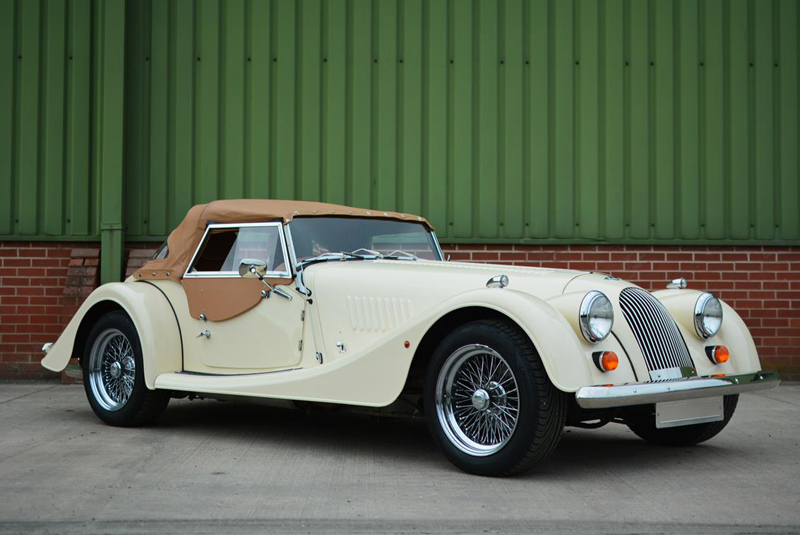 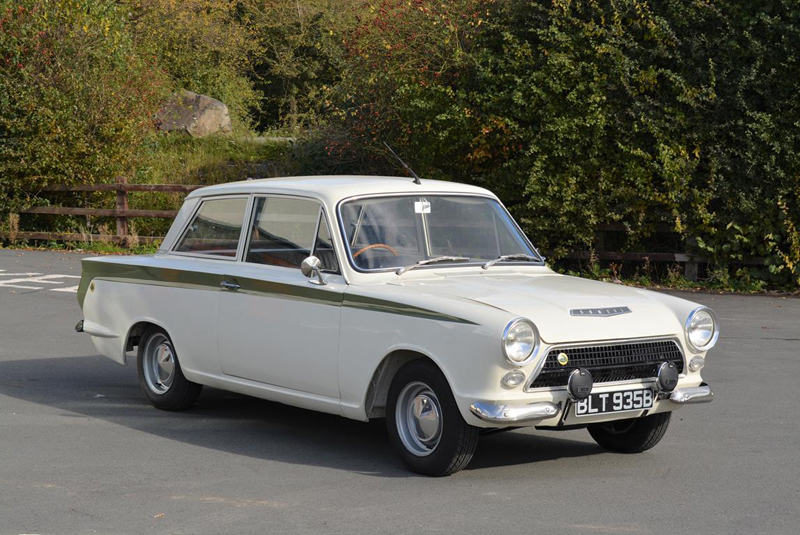 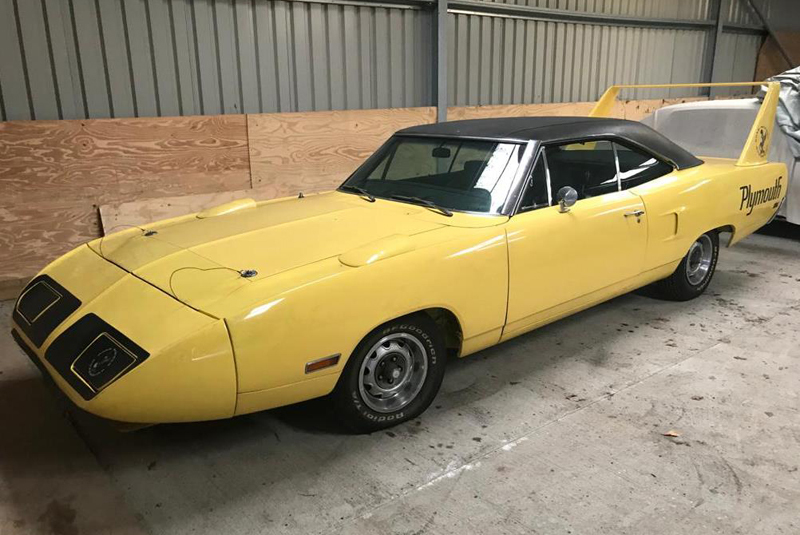 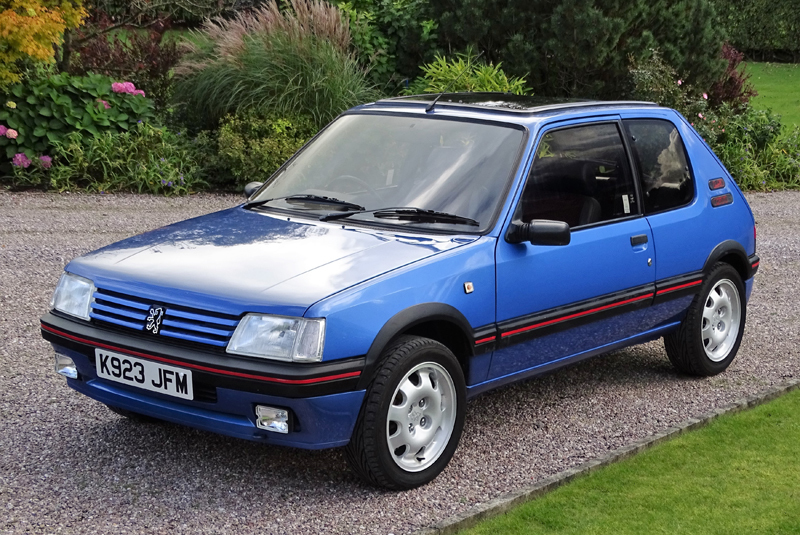 A 1992 Peugeot 205 GTi 1.9 in a vibrant shade of Miami Blue should draw plenty of interest when it’s offered for sale at H&H’s online auction on 25 November (estimate £19,000 – 22,000). Chosen by Corgi to represent the model, ‘K923 JFM’ has also featured in numerous car mags together with an appearance on Top Gear with ‘The Stig’ behind the wheel. Entered from a private collection and well-maintained throughout its life, it comes with a wealth of invoices and MOT certificates from 1995, and recently received a service at 92,664 miles. 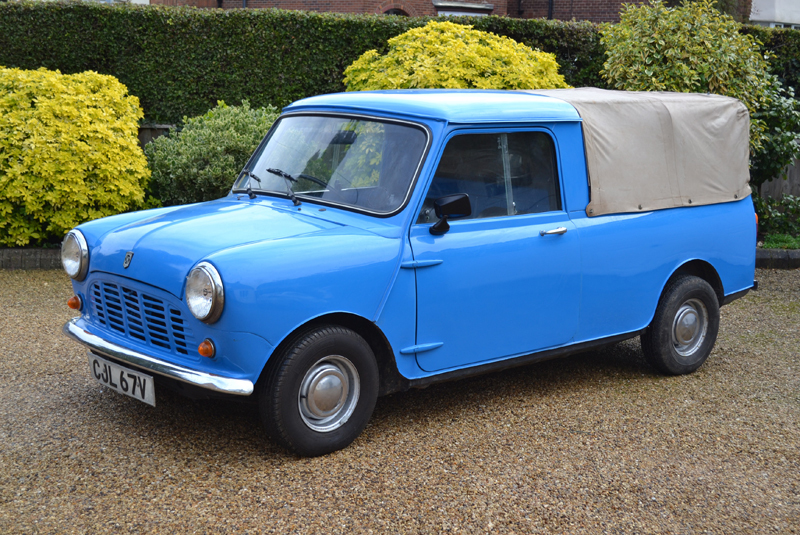 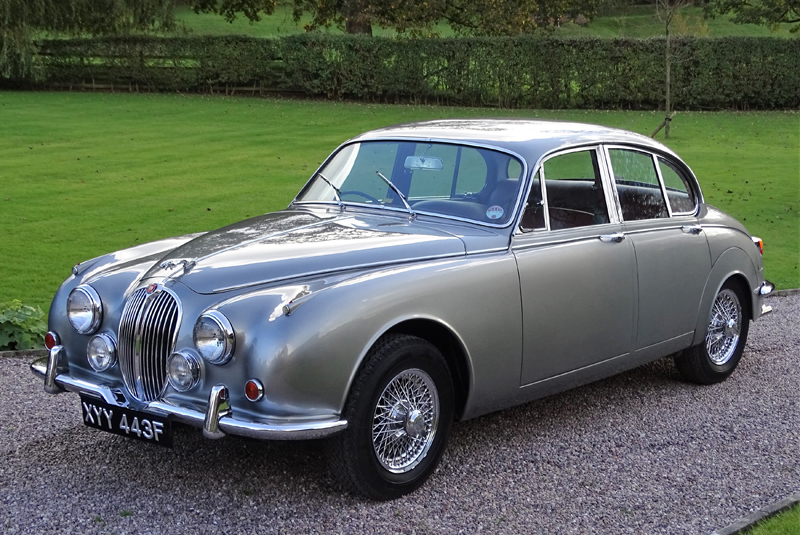