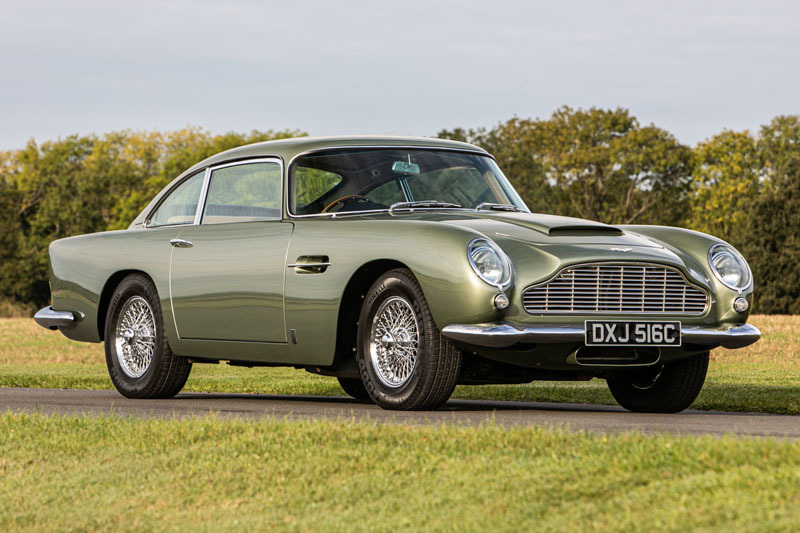 Silverstone Auctions has consigned an impressive line-up of 13 Aston Martins among the 115-lot entry for its two-day NEC Classic Motor Show sale on 9-10 November. A brace of right-hand drive 1965 DB5s head the roster; the California Sage example having covered just 2,000 miles since it received a nut-and-bolt restoration (estimate £600,000 – 700,000), while the ex-Chris Evans car is presented in its original scheme of Silver Birch over red hide (estimate £580,000 – 650,000). 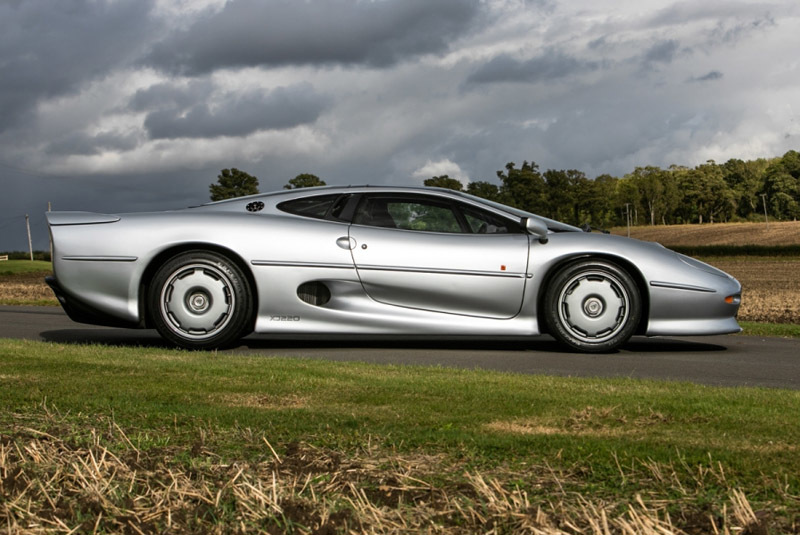 A UK-supplied 2,035-mile 1993 Jaguar XJ220 carries a pre-sale estimate of £350,000 – 400,000. The two-owner supercar was originally purchased by Sir John Madejski, passing to the consignor in 2010 where its cosseted life continued. Renowned XJ220 specialist Don Law recommissioned the car in 2016, replacing the fuel cell and other time-limited components at a cost of some £27,000, adding to the well-documented history file. 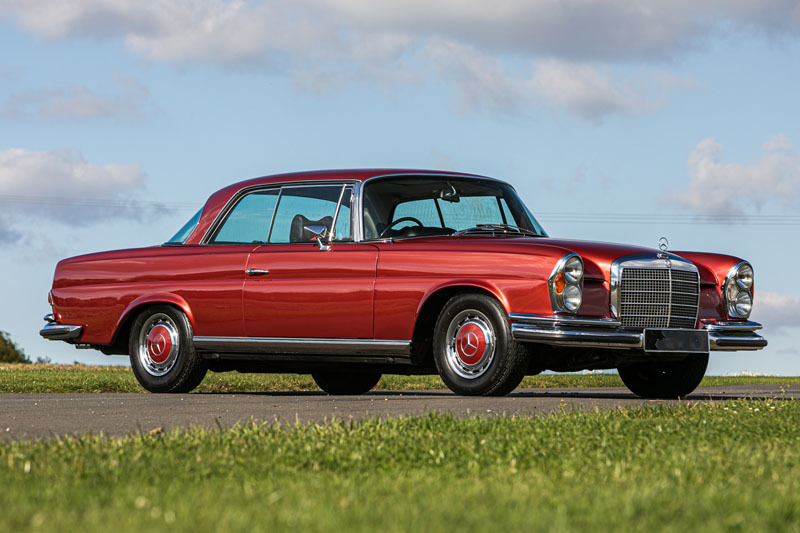 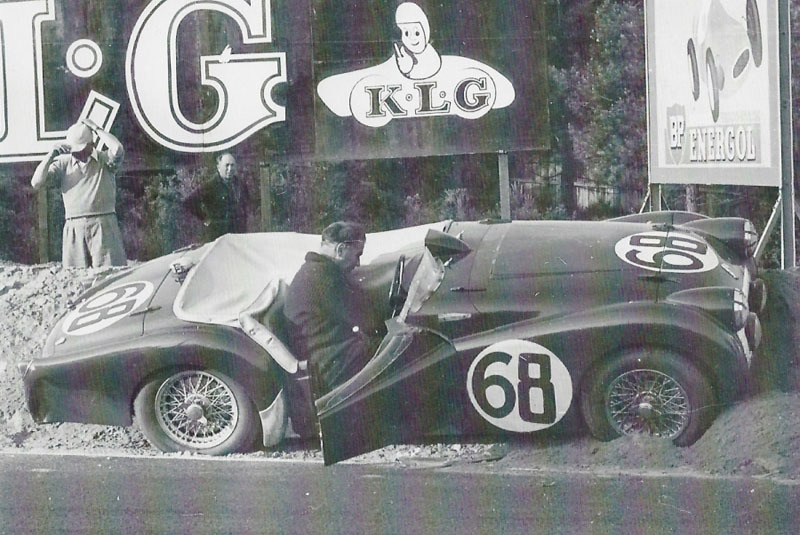 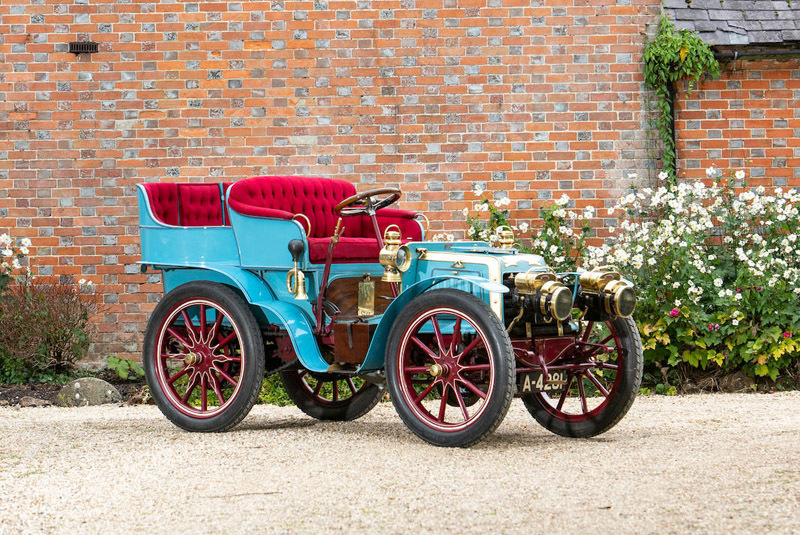 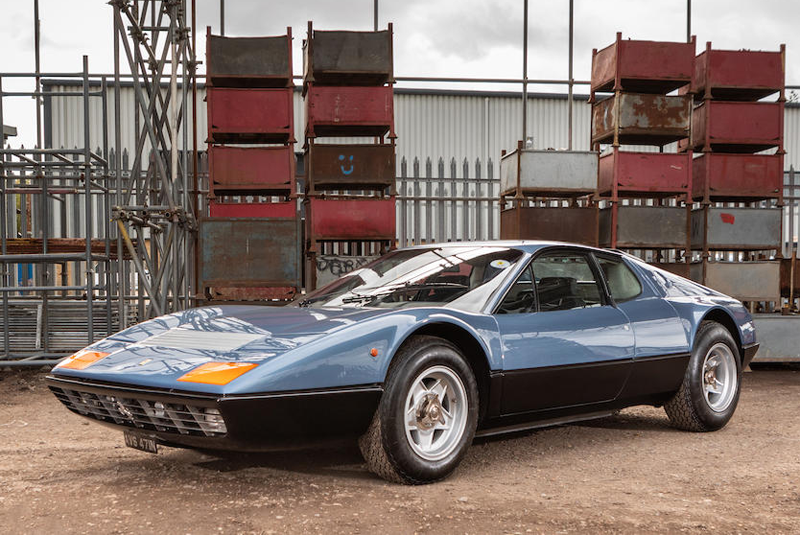 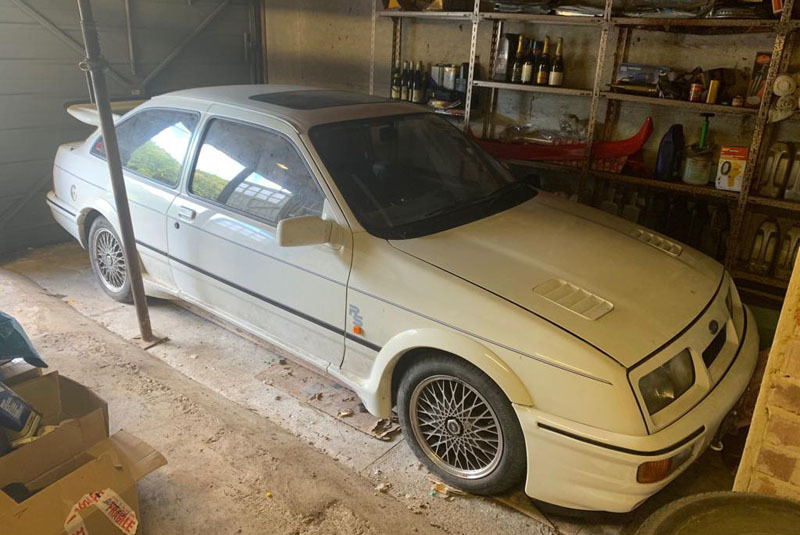 Anglia Car Auctions have unearthed a time-warp 1987 Ford Sierra RS Cosworth which was taken off the road in 1991 having covered just 7,349 miles and put into storage, where it’s remained ever since. With only one registered owner from new, it comes with the original bill of sale, plus documents and MOTs from 1990 and 1991 supporting the minimal mileage. The Cosworth is set to go under the hammer at no reserve on 2 November. 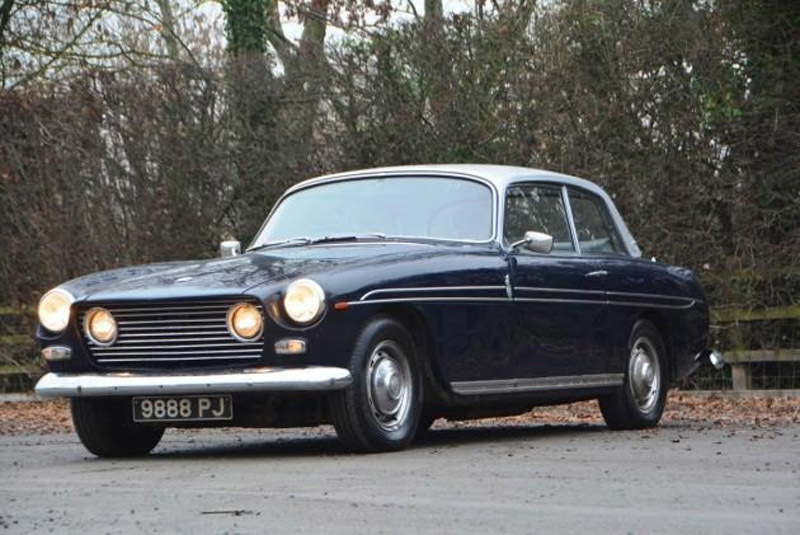 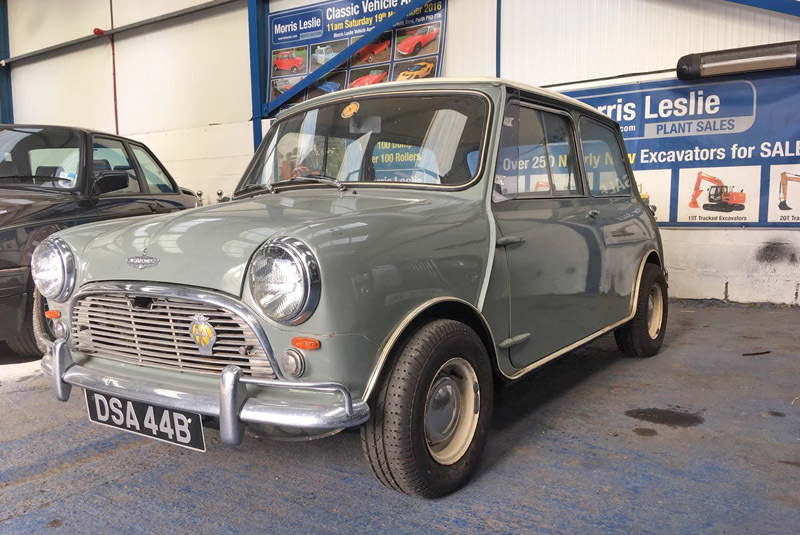 One of the highlights at Morris Leslie’s final sale of the year on 23 November is a two-owner 1964 Austin Mini Cooper S, in the catalogue at £32,000 – 38,000. It’s resided in Aberdeenshire from new, receiving a replacement Gold Seal engine at some point, and has been in storage since the mid-1980s. 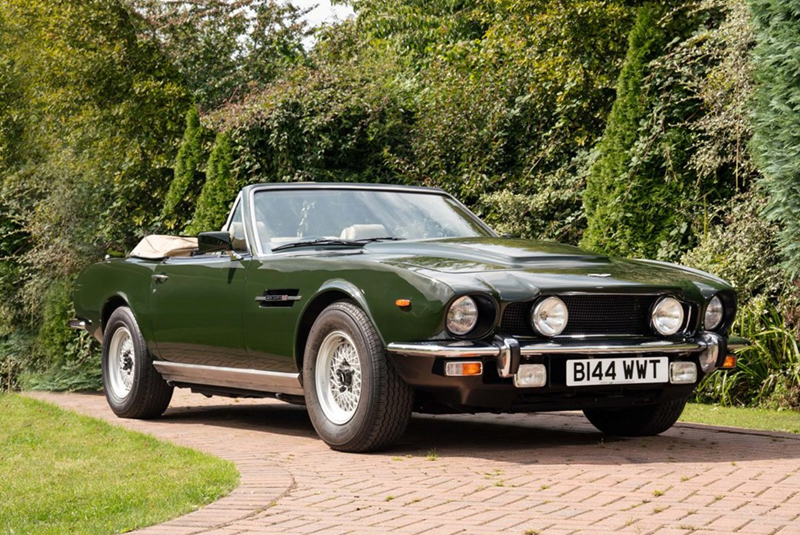 The 1985 Aston Martin V8 Volante used in Autoglym’s advertising campaign is to be auctioned at Historics’ Mercedes-Benz World sale on 23 November (estimate £150,000 – 180,000). Currently displaying some 48,000 miles, the car has been well-cared for throughout its life with an emphasis on preserving originality where possible – only recently receiving its first repaint. 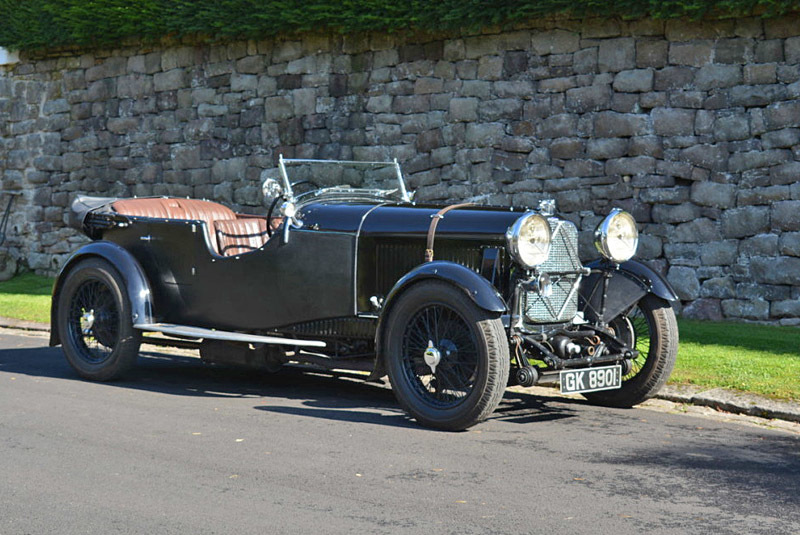 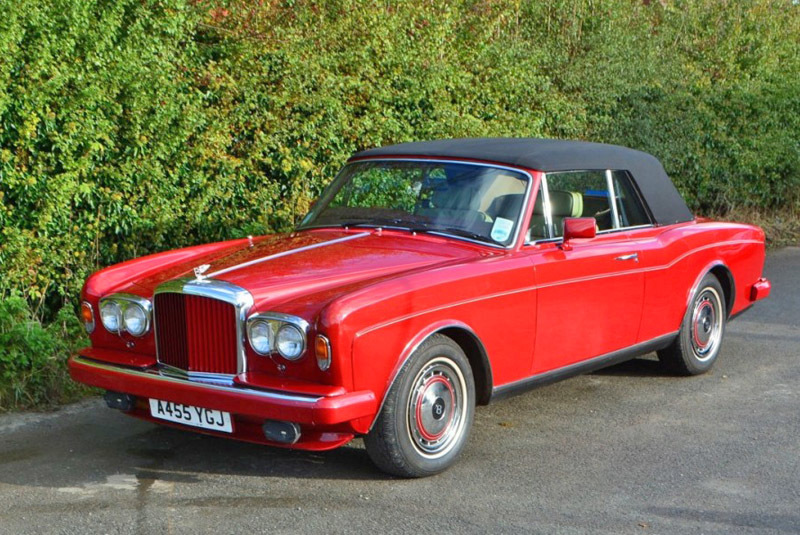 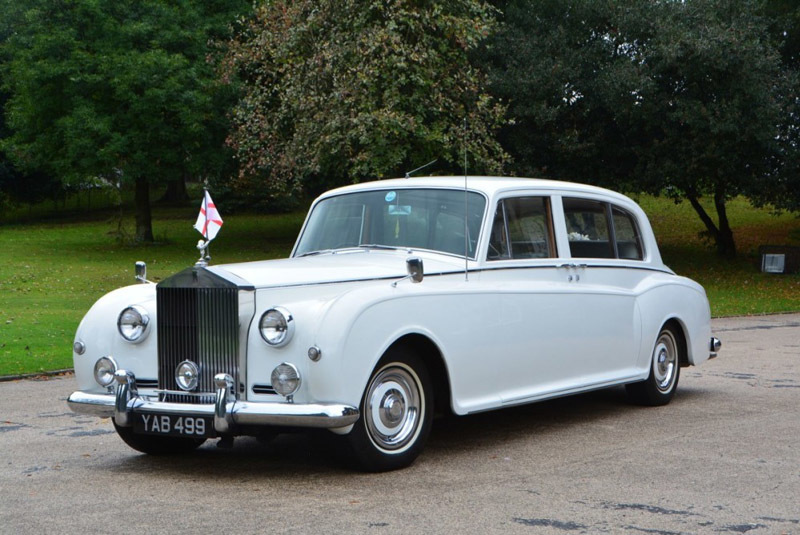 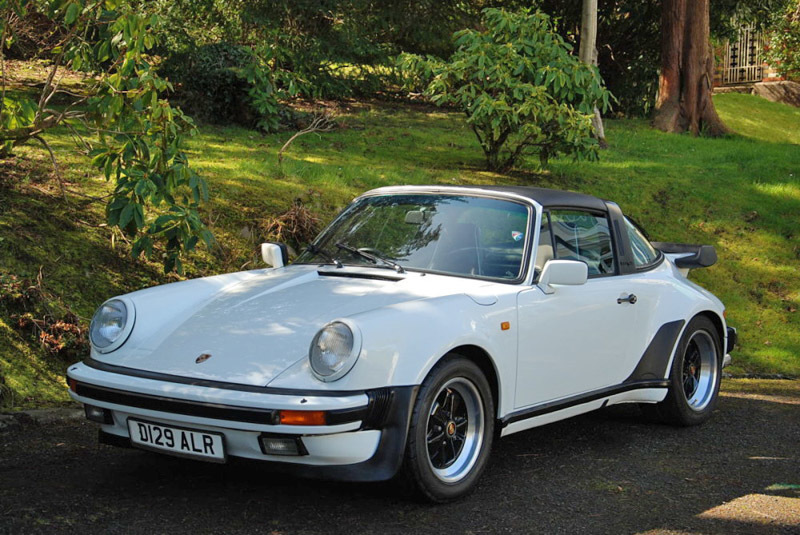 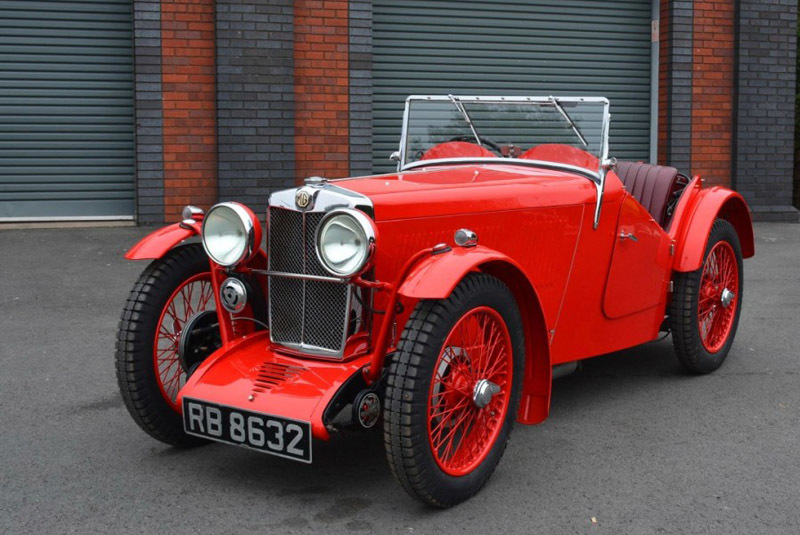