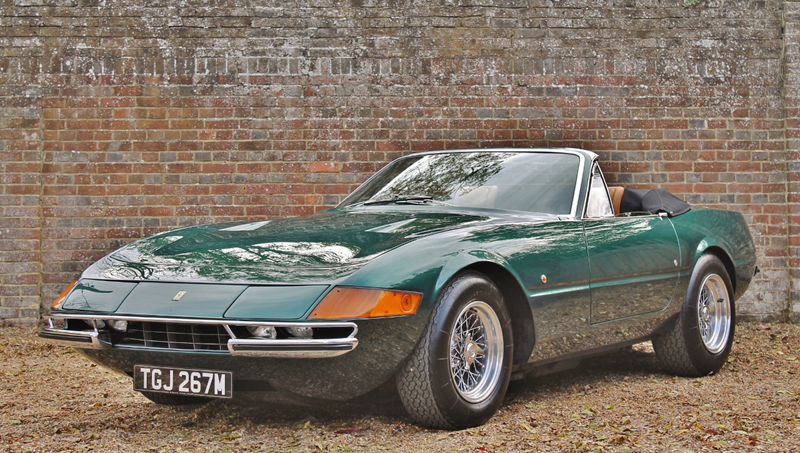 Silverstone Auctions returns to Birmingham’s NEC for its two day Classic Motor Show sale from 10-11 November, with over 120 vehicles set to cross the block. Topping the entry is a right-hand drive 1973 Ferrari 365 GTB/4 Daytona finished in the original scheme of Verde Pino over tan hide, estimated at £450,000 – 550,000. It is believed that chassis 16761 was converted to a Spyder configuration via Maranello Concessionaires in 1987, and following a number of years in storage was recommissioned by DK Engineering in 2017, with a repaint in early 2018. 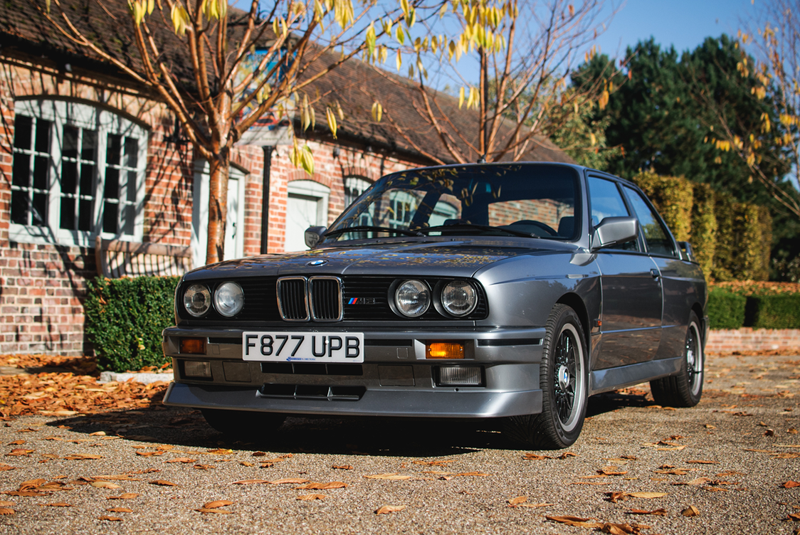 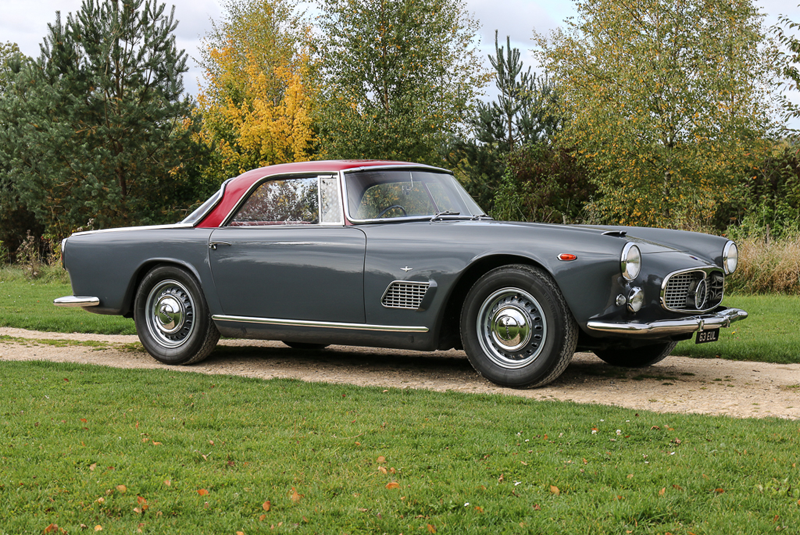 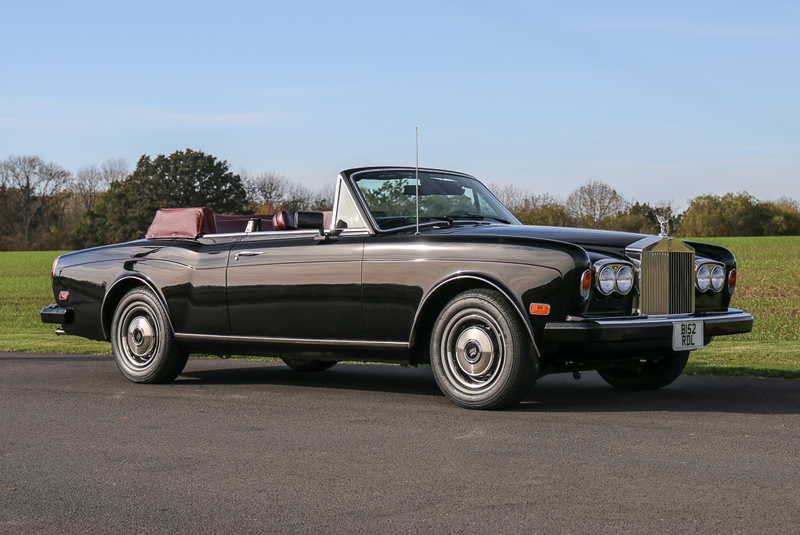 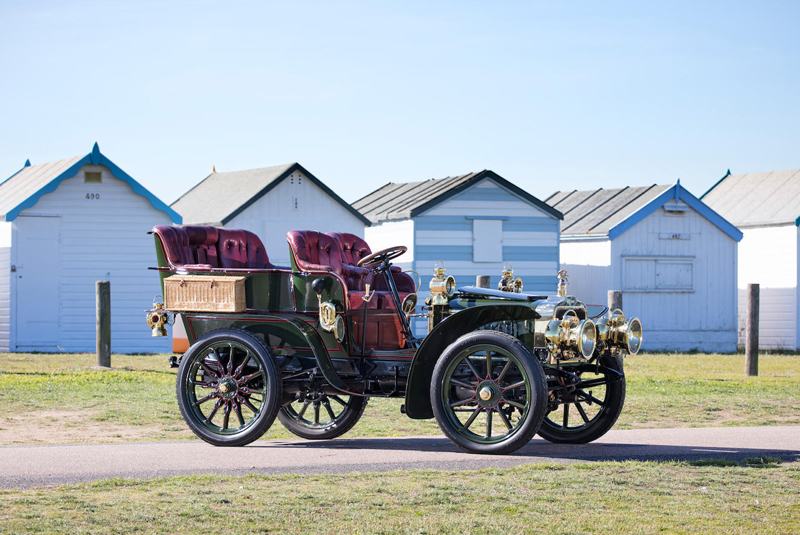 Bonhams’ traditional London to Brighton Run Sale takes place on 2 November, two days before the annual Hyde Park to Madeira Drive veteran car pilgrimage. Star attraction among the 13 vehicles entered for the sale is a 1903 Darracq 24hp Model JJ that accompanied the infamous 1903 Paris-Madrid race, a wooden plaque confirming the car as number '41' of 'Les Touristes' at the event (estimate £550,000 – 650,000). 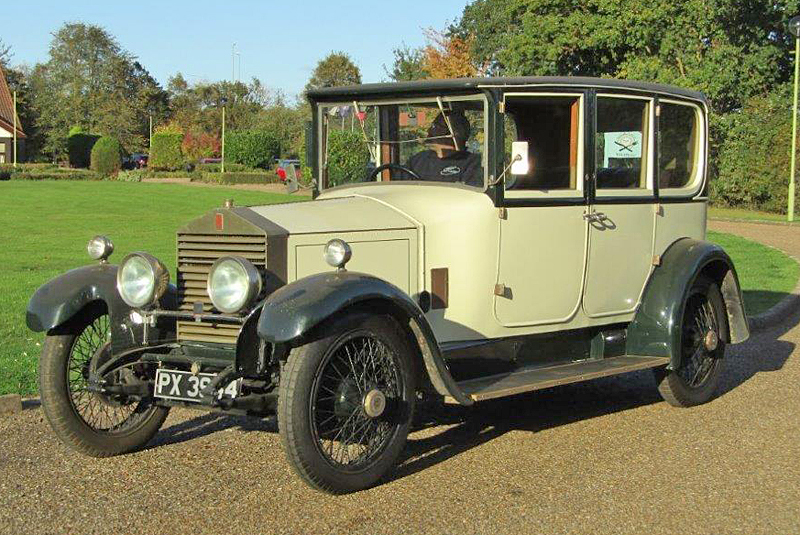 Among the seven Rolls-Royces from the collection of the late P. Webb going under the hammer at Anglia Car Auctions on 3 November is a 1926 20hp Tourer. The car originally featured coachwork by Thrupp and Maberley, and appeared in the 1971 comedy horror film The Abominable Doctor Phibes, starring Vincent Price (estimate £27,000 – 30,000). 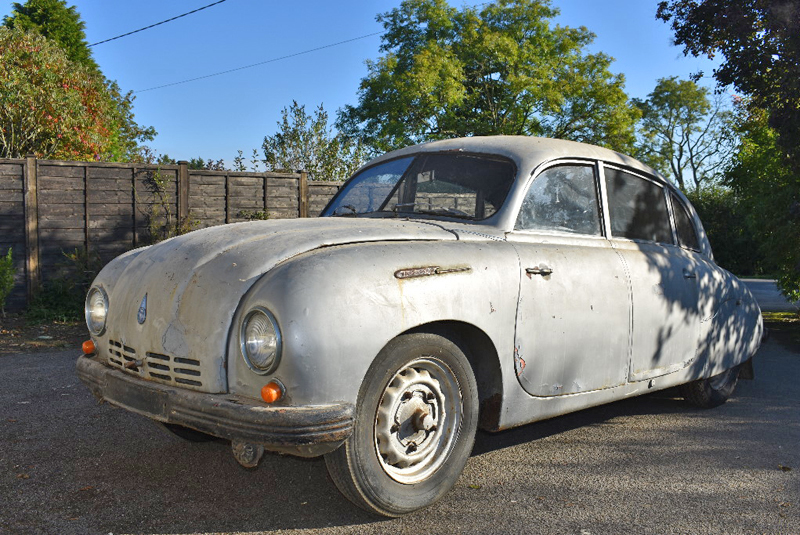 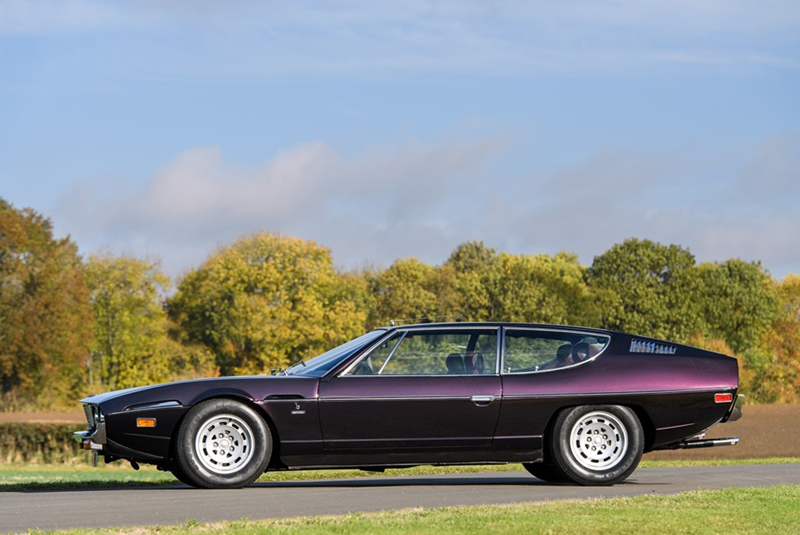 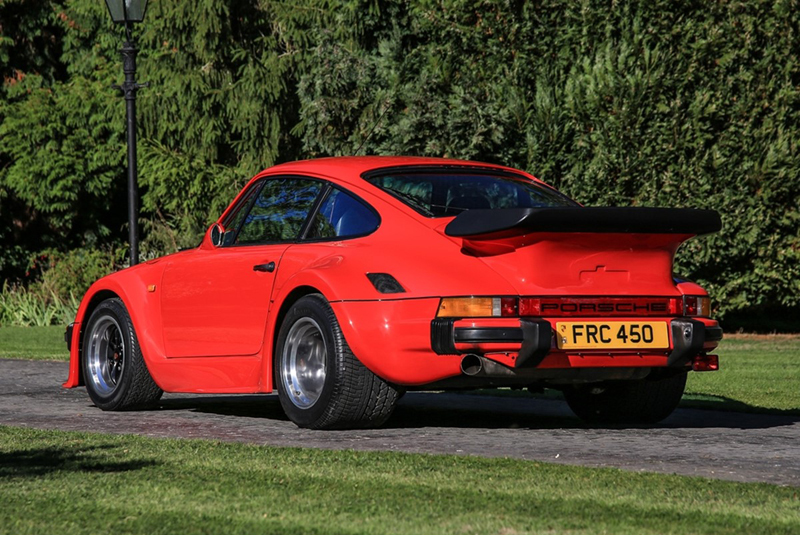 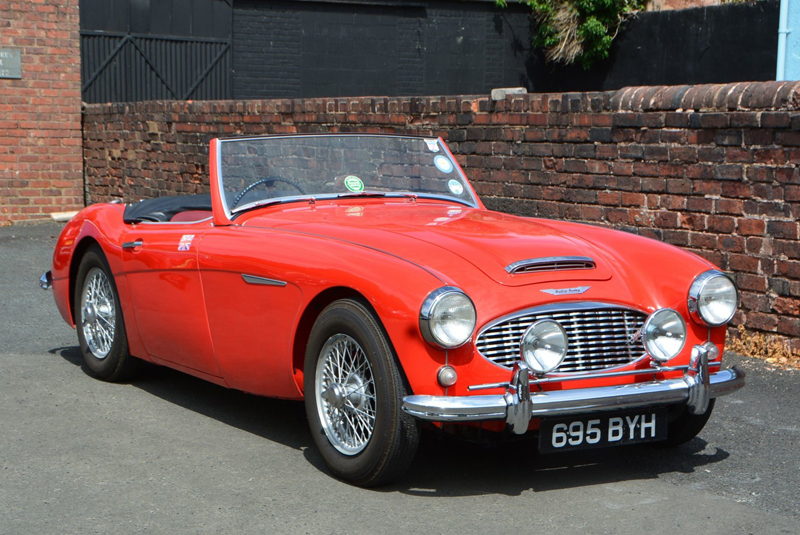 Brightwells will offer a three-owner 1961 Austin-Healey 3000 MkI BN7 at their sale on 28 November (estimate £35,000 – 40,000). The car was sold new by Charles Clark Ltd of Wolverhampton, the salesman subsequently buying it back from the first owner in 1979, whereupon he embarked on an exhaustive renovation which was completed in 1981. A life as an award-winning show car followed, with less than 500 miles being clocked up between 1984 and 2000. The current owner purchased the car in 2000 and has only added a further 2,600 dry-weather miles since. 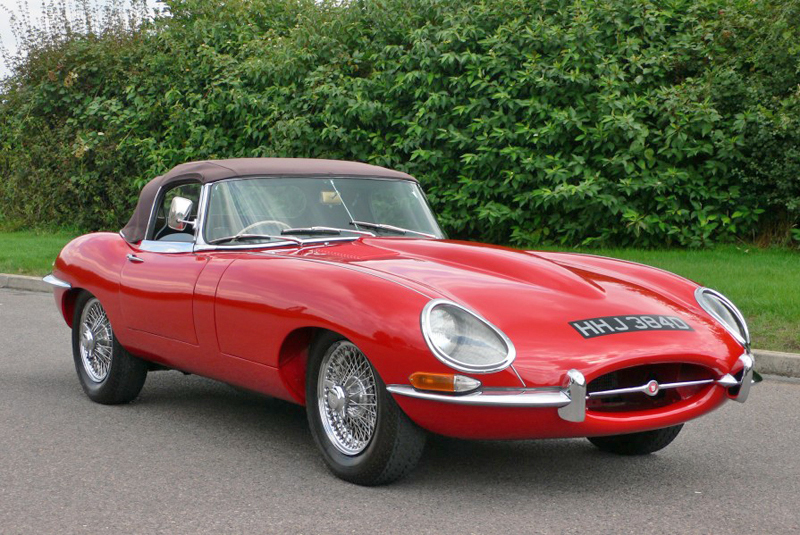 A 1966 Jaguar E-Type Series I 4.2 Roadster is one of the highlights among the early entries at DVCA’s 29 November sale. The car spent a number of years in long term storage until 2007 when it was recommissioned and returned to the road, more recently being the subject of a mechanical overhaul and respray in the original colour of Carmen Red, whilst retaining the original upholstery and hood (estimate £95,000 – 110,000).