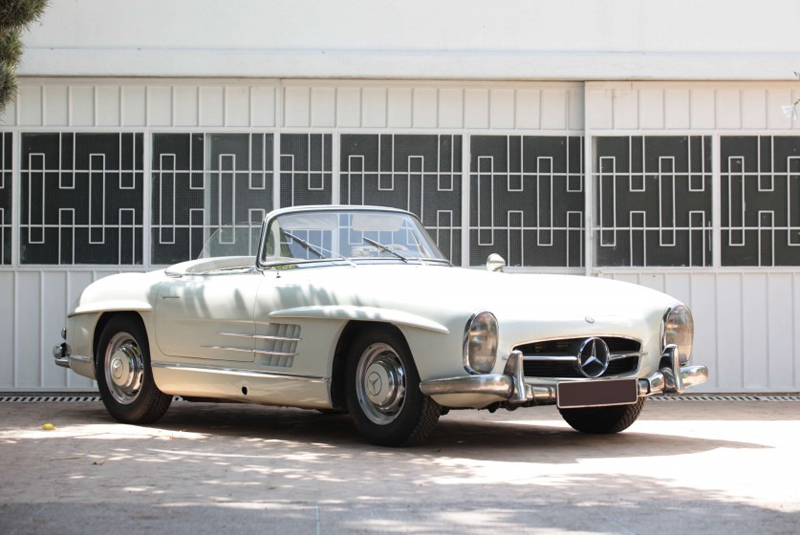 Artcurial kicks off the European action in November with its Automobiles sur les Champs sale in Paris on the 4th. Star of the show is a 1957 Mercedes-Benz 300 SL Roadster, one of the first 30 open-top examples produced. The car was delivered new to Casablanca, having been ordered by Crown Prince SAR Moulay Hassan, who later became King Hassan II of Morocco. Save for a respray in its original colour prior to the current owner’s purchase in 1973, the SL is offered in a preserved state with original bodywork, chrome and leather interior, and comes complete with a wealth of documentation (estimate €900,000 – 1,100,000). 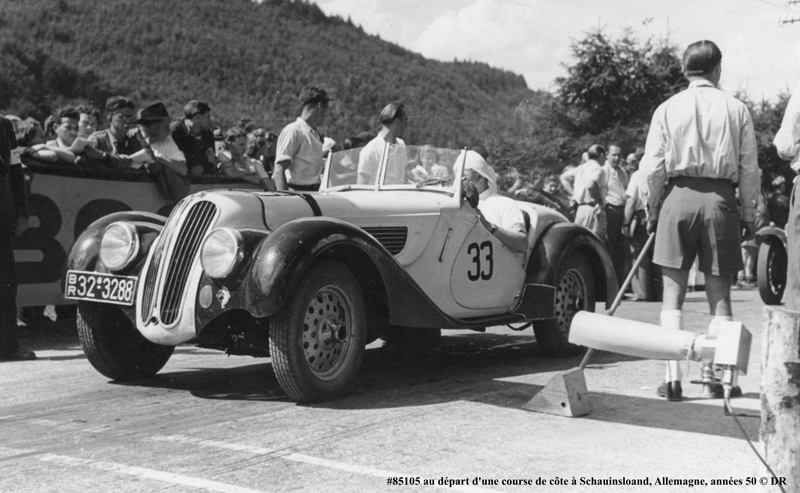 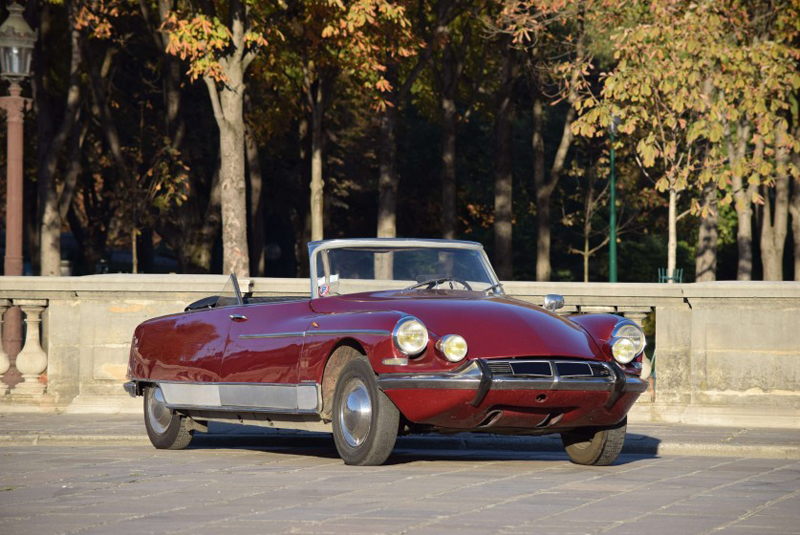 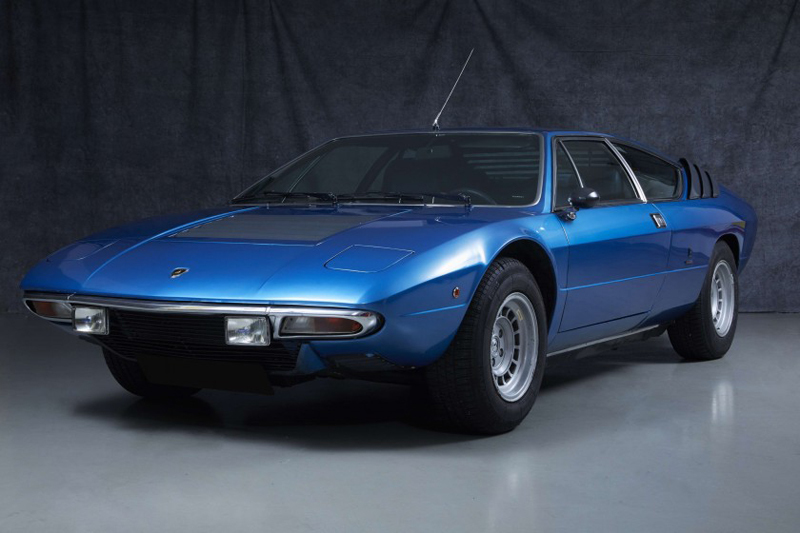 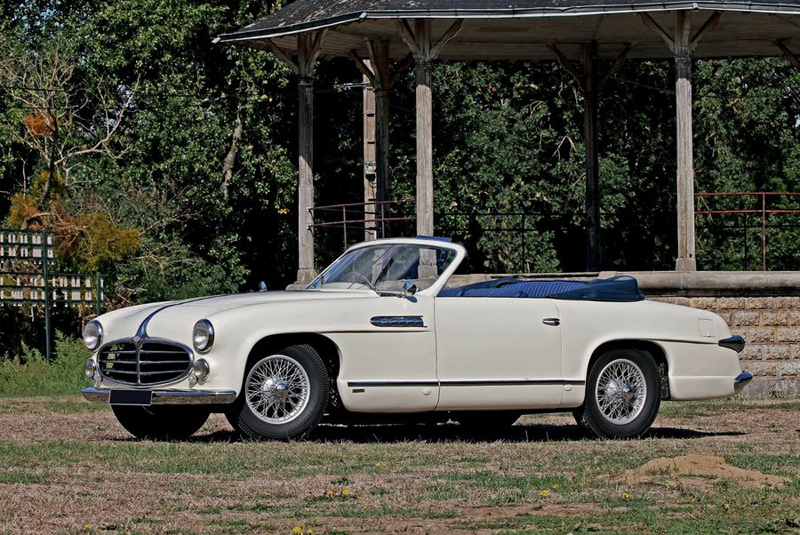 Heading the inventory at Aguttes’ Autumn sale on 10 November in Lyon is a unique 1952 Delahaye 235 Cabriolet with an estimate of €180,000 – 280,000. Chassis 818022 is a one-off cabriolet produced by Antem, and was exhibited on the coachbuilder’s stand at the 1952 Paris Salon. A number of prominent owners followed, and more recently the car was purchased by its original designer Philippe Charbonneaux, who displayed it in his museum in Rheims, before joining his daughter’s collection in 2012. 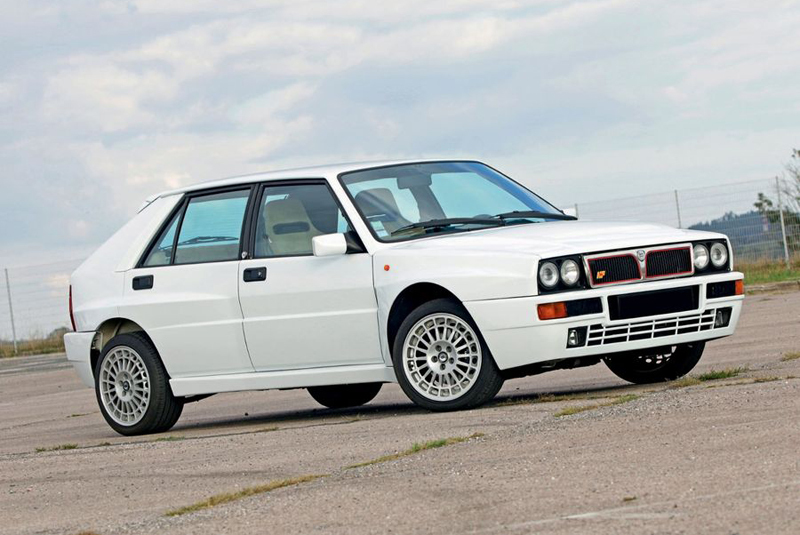 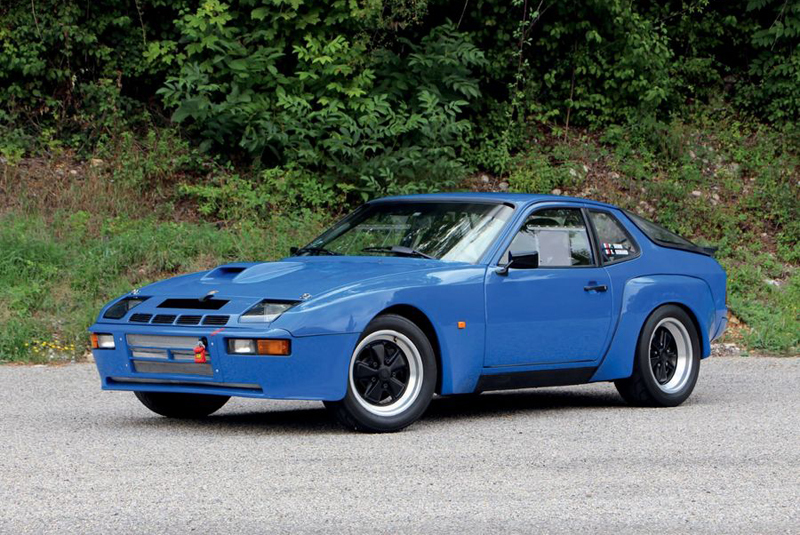 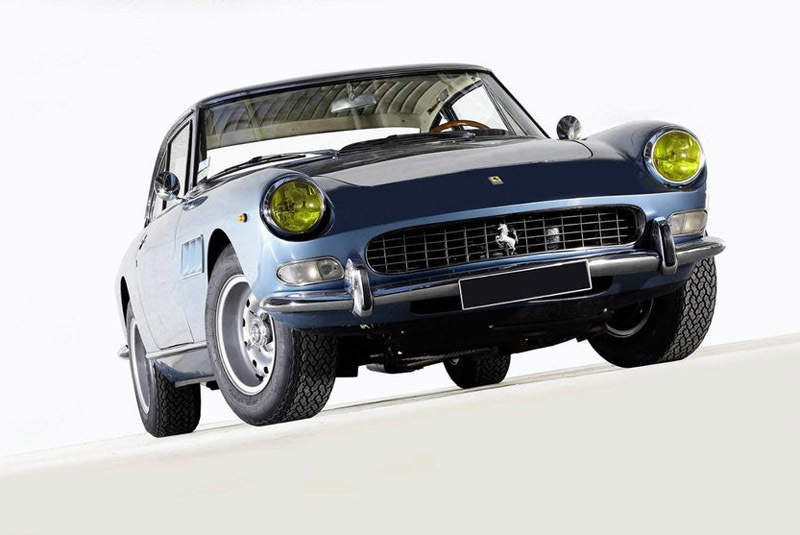 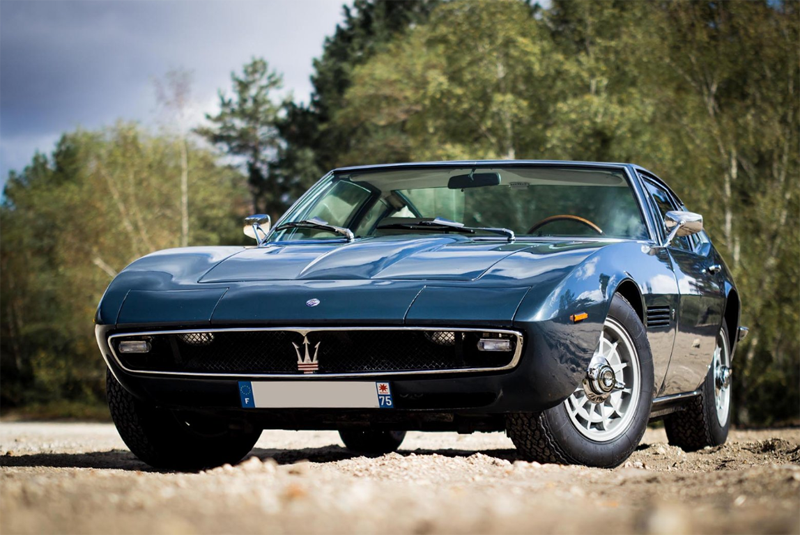 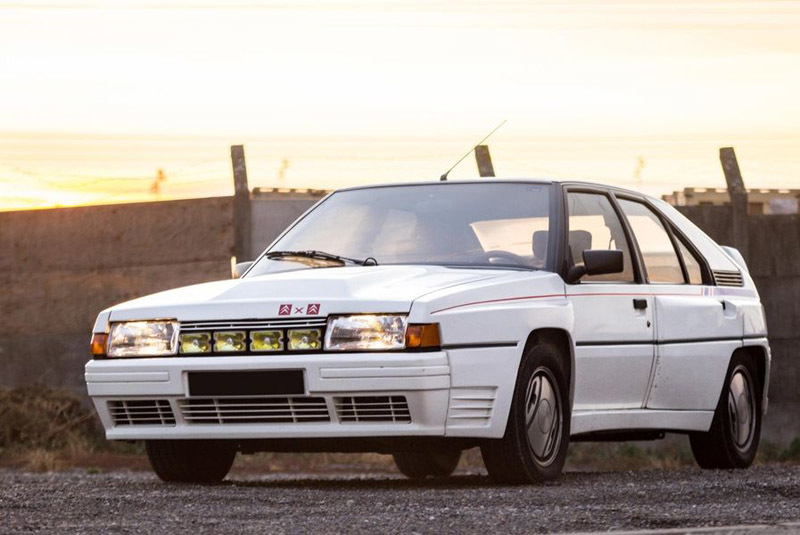 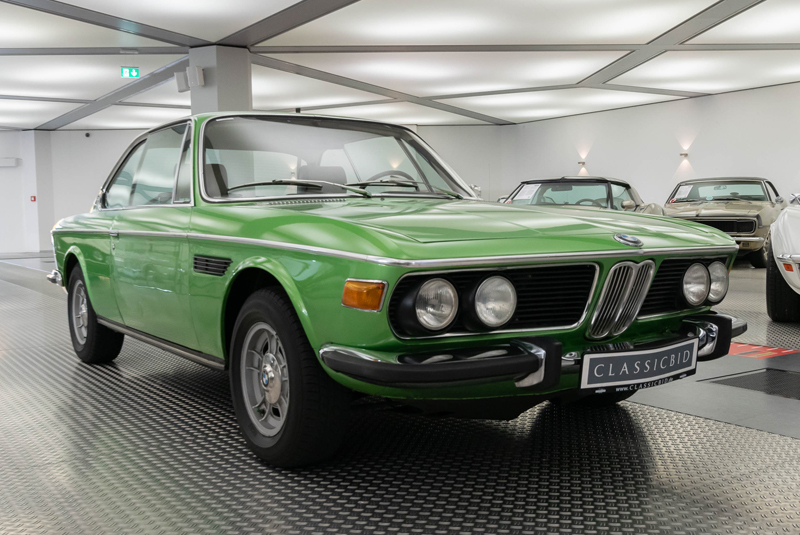 A 1972 BMW 3.0 CS is one of the stars at Classicbid’s Retro Classics sale in Cologne on 17 November. Resplendent in a wonderful 1970s shade of Taiga green, this elegant three-owner coupe – two from the same family – has been in dry storage since 1989 and only used in the summer months since new (estimate €50,000). 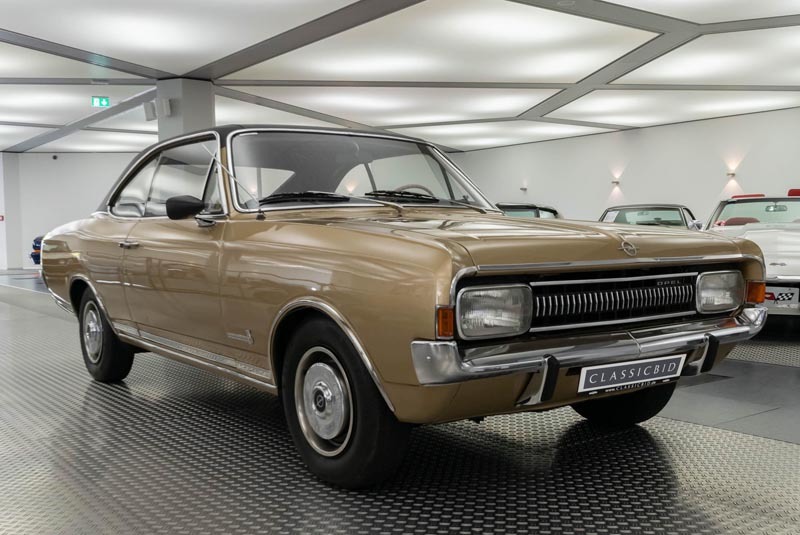 Also included in the sale is a 1969 Opel Commodore Coupe with an estimate of €16,500. The car has been the subject of a comprehensive restoration, with a respray in its original colour, new vinyl roof, leather interior, carpets, headlining and a mechanical overhaul using original parts.