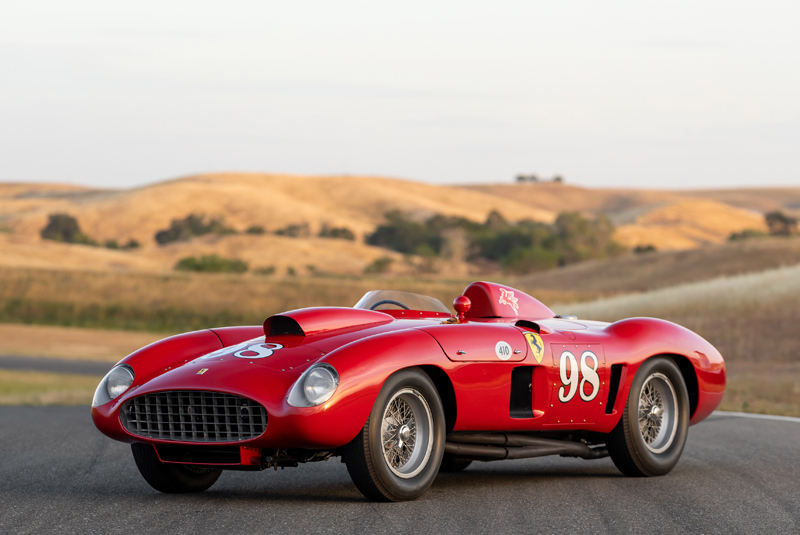 RM Sotheby’s ex-Works 1955 Ferrari 410 Sport Spider tops the entries at this year’s Monterey sales. Driven by Juan Manuel Fangio at the 1956 1000km Buenos Aires on its debut as a Scuderia Ferrari car, it was subsequently campaigned by John Edgar with Carroll Shelby notching up 8 wins for the Californian-based team during the 1956 and 1957 seasons. RM’s three-day event gets underway on 18 August (estimate $25,000,000 – 30,000,000). 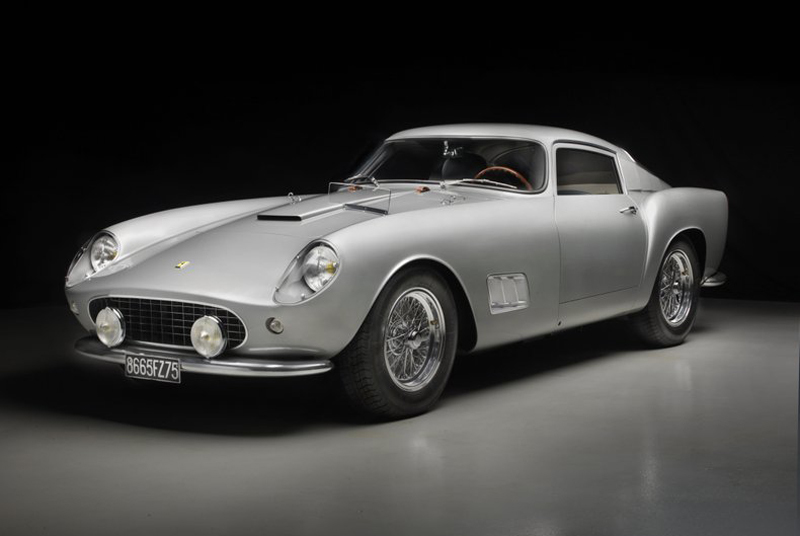 Broad Arrow Auctions launches its inaugural sale at the Monterey Jet Center, with 90 cars scheduled to cross the block on 18 August. Big-ticket consignments include a 1939 Mercedes-Benz 540K Spezial Roadster, a concours winner at Pebble Beach and Amelia Island (estimate $7,000,000 – 8,000,000), and their catalogue cover star, a Classiche-certified 1957 Ferrari 250 GT Berlinetta ‘Tour de France’ with period race history. Previously owned by Wayne Sparling for more than 40 years prior to the vendor’s purchase at auction in 2016, it picked up awards in 2021 at Pebble Beach and the Cavallino Classic after being reunited with its original body panels (estimate $6,000,000 – 7,000,000). 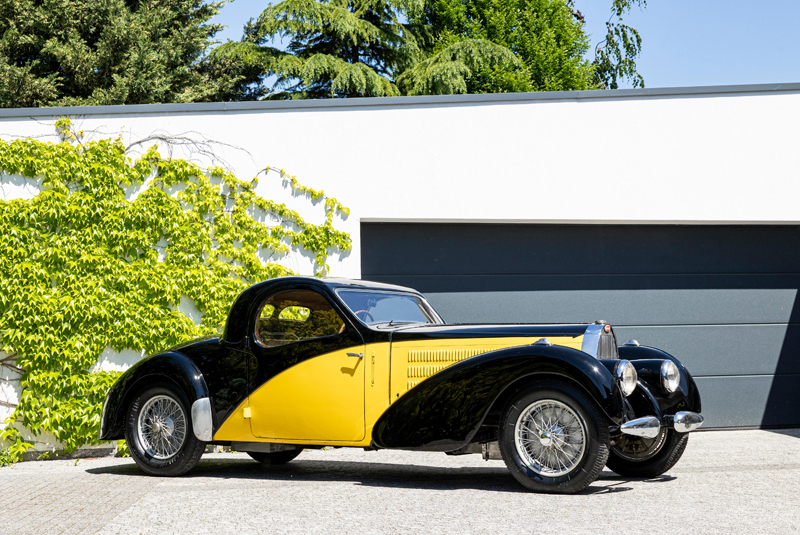 An ex-Briggs Cunningham Jaguar E-Type Lightweight Competition that ran in the 1963 Le Mans 24 Hours race is one of the stars at Bonhams’ Quail Lodge sale the following day, alongside a 1938 Bugatti Type 57 C Atalante. One of just 3 factory supercharged Atalantes made with aluminium coachwork, the matching-numbers car retains its original body and is believed to have been exhibited on the Bugatti stand at the 1938 Paris Salon (estimate $2,800,000 – 3,400,000). 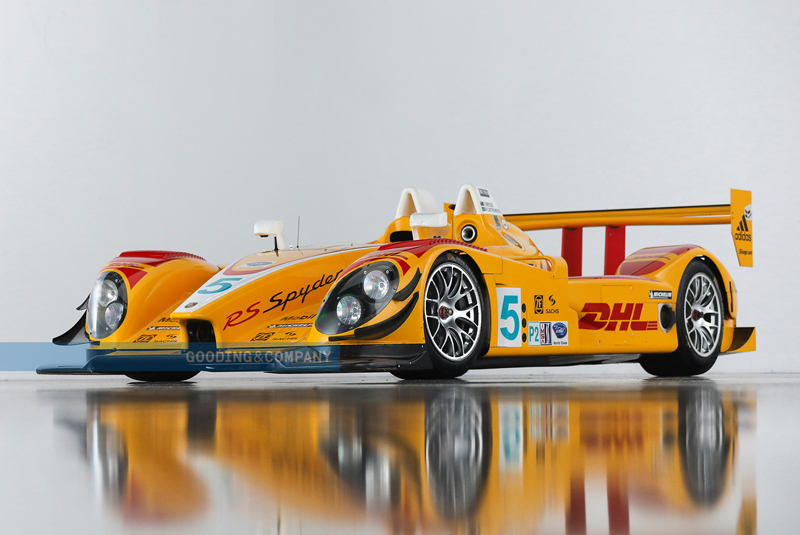 Pre-war machines lock out the top-three at Gooding & Company’s Pebble Beach sale, while a 2007 Porsche RS Spyder Evo heads the competition cars on offer with a guide of $6,000,000 – 8,000,000. One of only 17 RS Spiders built, it claimed two outright wins and four class wins in the ALMS during its two-year stint with Penske Racing, after which it joined Christian Zugel’s collection before the consignor’s purchase in 2014. 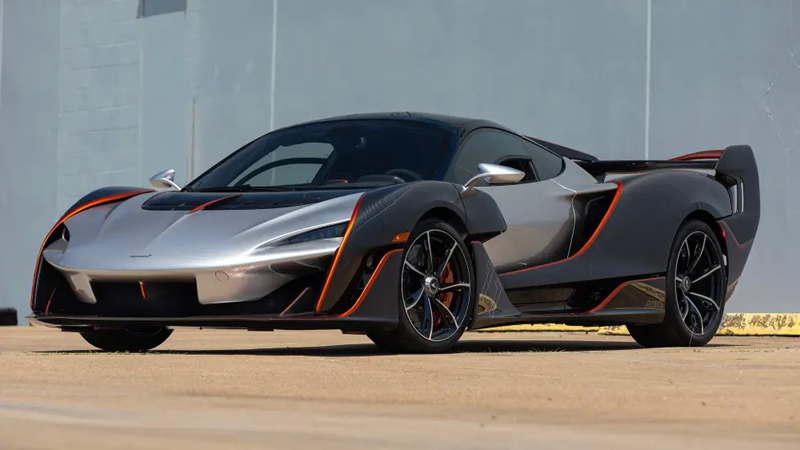 Hyper-cars dominate the blue-chips at Mecum’s three-day sale with an ultra-rare 2020 McLaren Sabre at the top of the pile (estimate $4,500,000 - $5,000,000). Number 11 out of a limited run of 15 US-only examples built by McLaren Special Operations using the Senna as its base, the 824hp Sabre is the most powerful non-hybrid road car McLaren has produced to date, and Mecum’s barely-used example has covered just 100 miles from new.