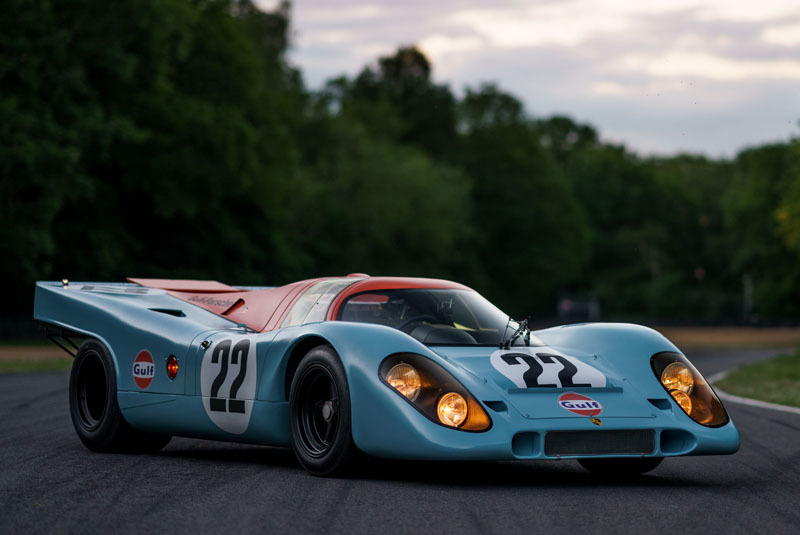 RM Sotheby’s three-day Monterey sale gets underway on 12 August, featuring an impressive roster of 56 cars with million dollar-plus estimates among the 159-lot catalogue, headed by a 1970 Porsche 917 K, guided to fetch $16,000,000 – 18,500,000. Resplendent in the iconic Gulf livery it wore in the 1970 Le Mans 24 Hours where it was driven by David Hobbs and Mike Hailwood, chassis ‘031/026’ subsequently starred as the winning car in Steve McQueen’s film Le Mans, and recently received a meticulous restoration by Paul Lanzante – returning the 917 to its coupe bodywork after time spent as a Spyder following its crash at Le Mans. 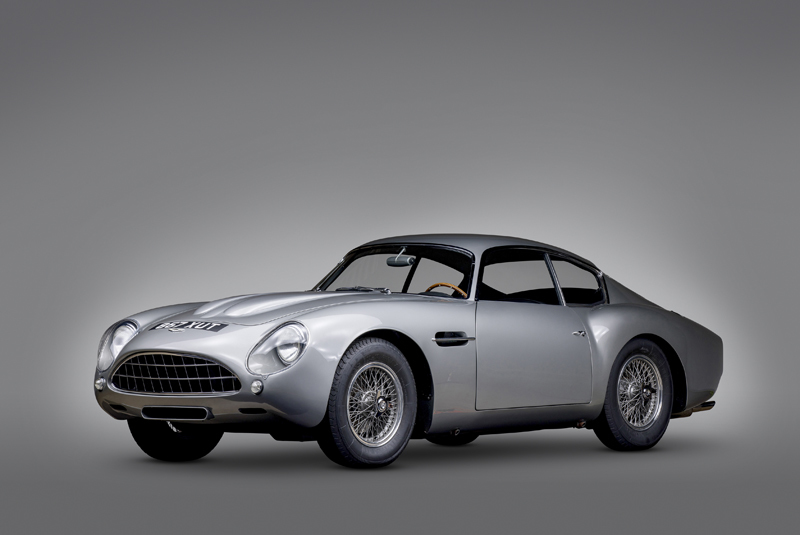 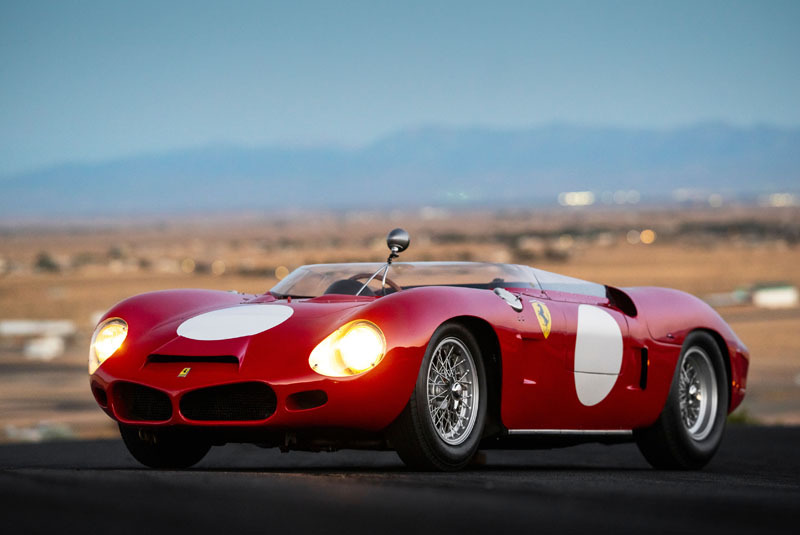 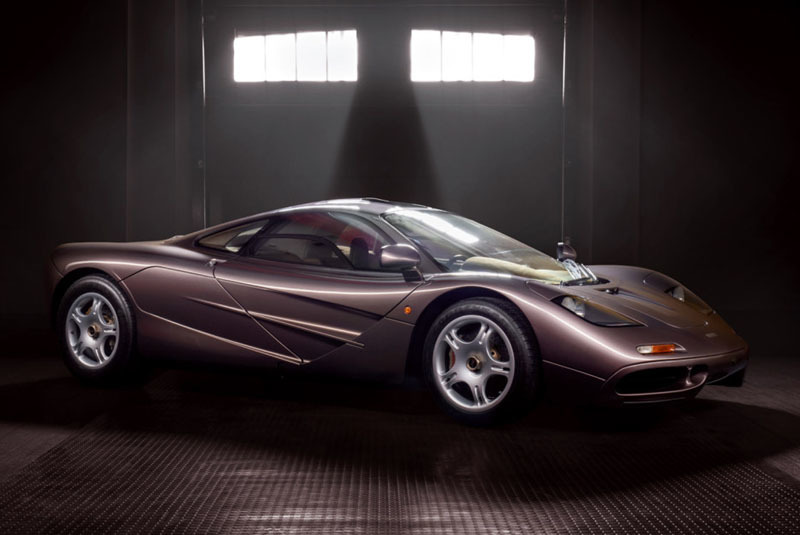 The Holy Grail of supercars, a 1995 McLaren F1 with just 390km, has been consigned for Gooding & Company’s Pebble Beach sale, estimated to achieve in excess of $15,000,000. The only car finished in Creighton Brown, chassis 029 remained in a private collection with its first owner in Japan for 17 years, being imported into the US in 2013 by the consignor – its third owner – still wearing its original 1994 date-coded tyres. 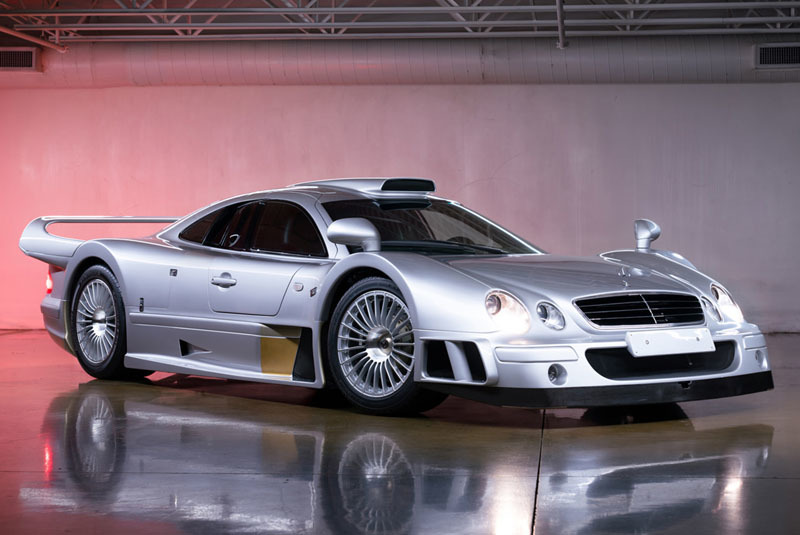 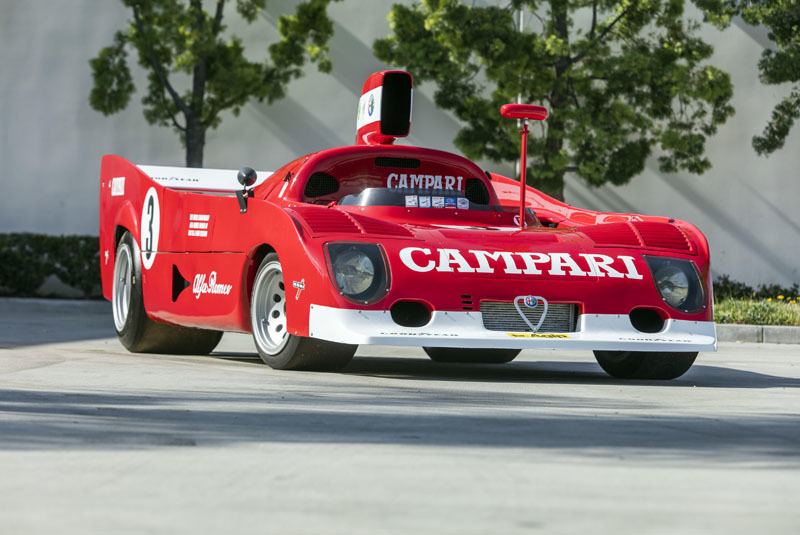 An ex-Works 1974 Alfa Romeo Tipo 33 TT 12 is one of the stars set to cross the block at Bonhams’ Quail Lodge Auction on 13 August, listed at $1,700,000 – 2,200,000. Chassis ‘010’ was entered in eight rounds of the 1975 World Sportscar Championship, with Derek Bell and Henri Pescarolo claiming victories at Spa, Zeltweg and Watkins Glen, helping Alfa Romeo win the World Championship for Makes. The car was retired from racing duties at the end of the season and was sold by the Works team to Judge DiLoreto in 1980, residing in his collection ever since. 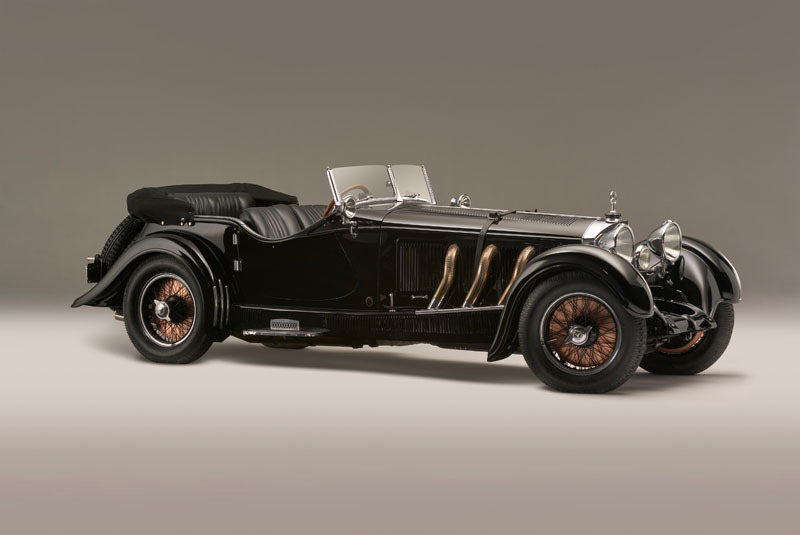 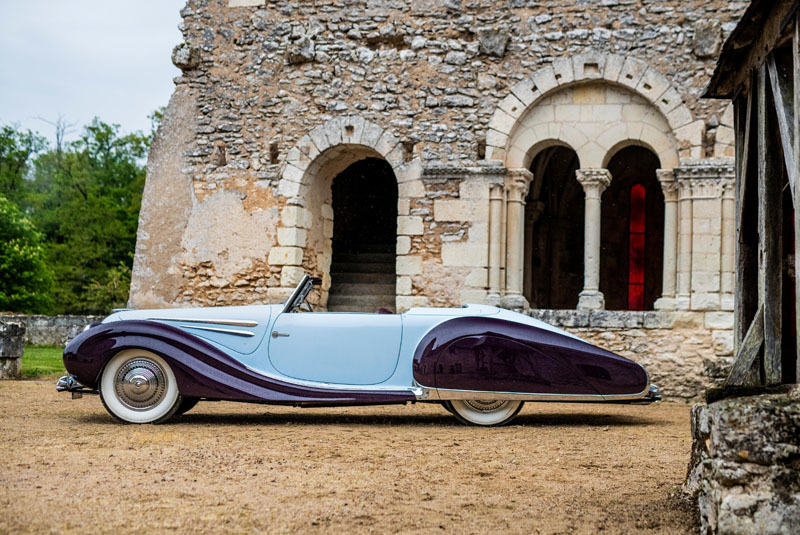