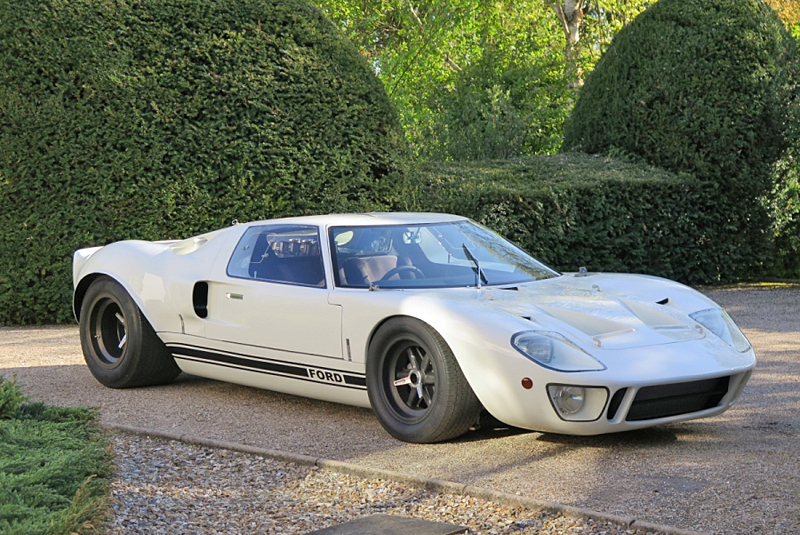 Silverstone Auctions will live-stream its next sale on 23 May with an impressive roster of over 80 entries already confirmed. Top lot is a Ford GT40, built by Terry Drury as an homage to the GT40s he campaigned in period (chassis 1005 and 1073). Catalogued with a pre-sale estimate of £325,000 – 375,000, the car features many original parts amassed by Drury in the 1960s including a Works 302 Gurney-Weslake Ford engine and ZF Le Mans gearbox. 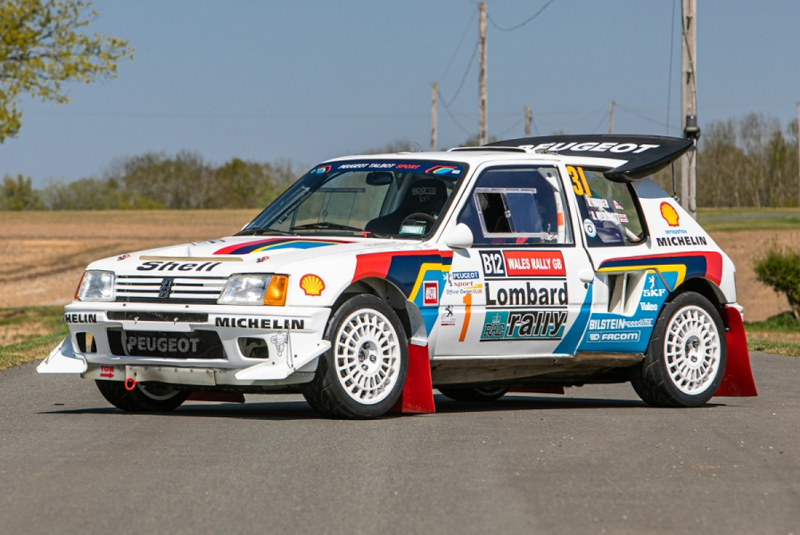 An example of Peugeot’s wild Group B 205 Turbo 16 is set to cross the block with a guide of £260,000 – 290,000. Chassis S007 was constructed by Peugeot Sport UK in 1984 for Jon Woodner, who went on to achieve multiple podiums in the SCCA Rally Championship over the next four years. Stored from 1989-2000, the car was subsequently treated to a full rebuild together with minor modifications to enable it to enter current events. 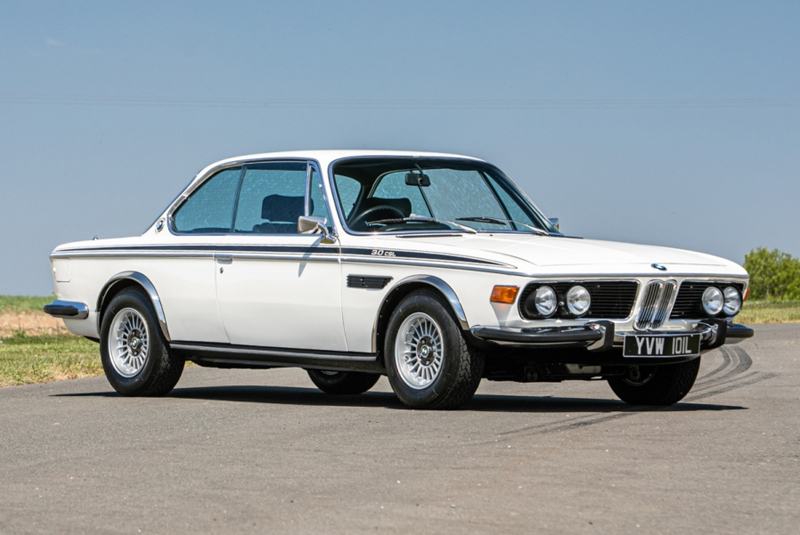 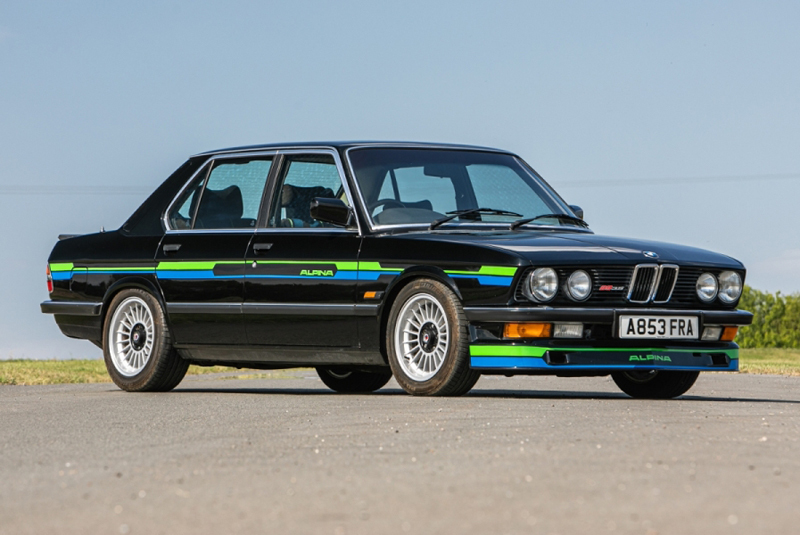 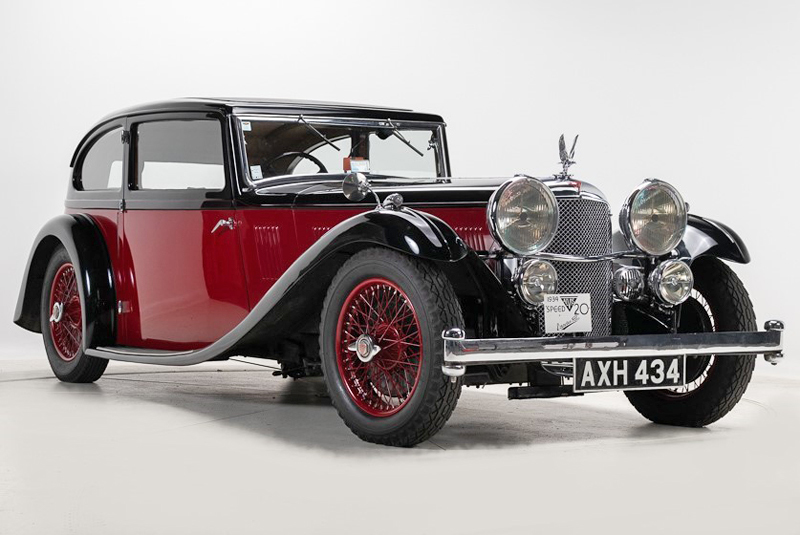 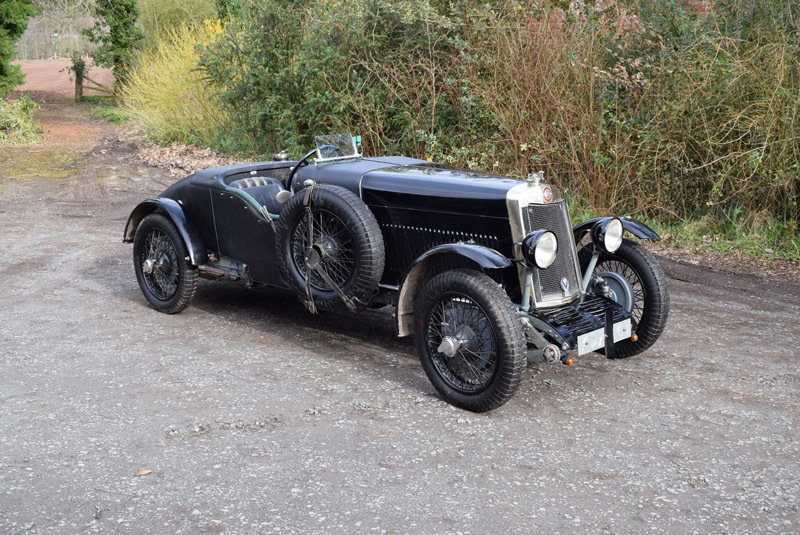 Brightwells hosts its first consignment-based classic car auction on its well-established timed online platform, with lots closing on 28 May. Heading the inventory is a 1928 Lea-Francis S Type Hyper with replica 1929 TT coachwork (estimate £105,000 – 115,000). Chassis 14062 spent much of its early life in Australia before being brought back to the UK in the mid ‘70s, where it has been a regular competitor at VSCC events. 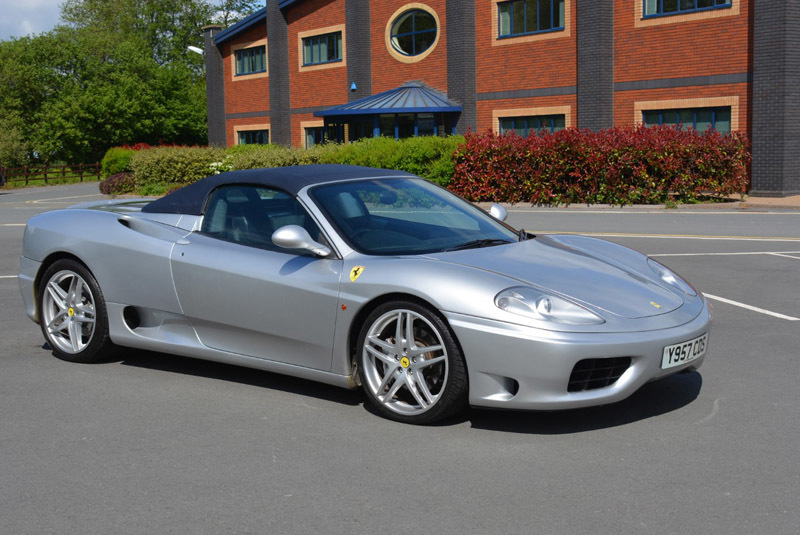 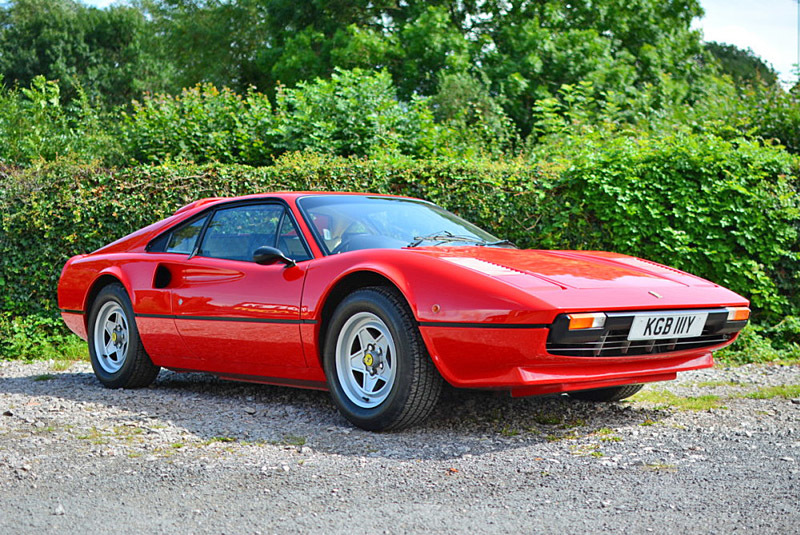 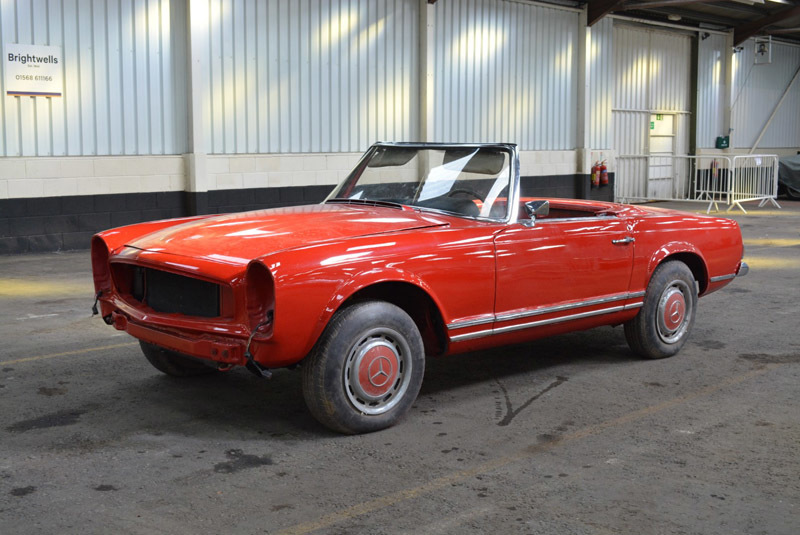 A left-hand drive 1967 Mercedes-Benz 250 SL that was sold by Brightwells to the vendor’s late husband as a restoration project in 2016 carries an estimate of £20,000 – 25,000. Originally a US car which was imported into the UK from California in the early 2000s, it comes with a hardtop plus a host of new parts, and has been resprayed, re-trimmed and treated to an engine rebuild and now requires finishing. 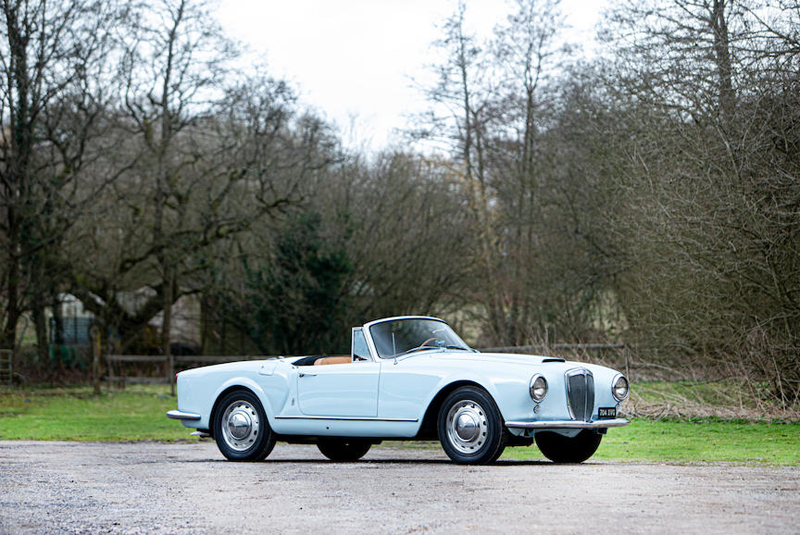 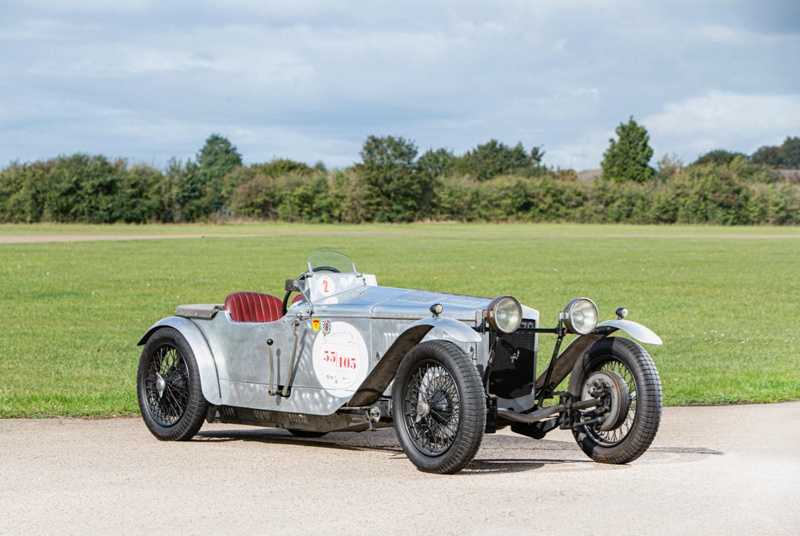 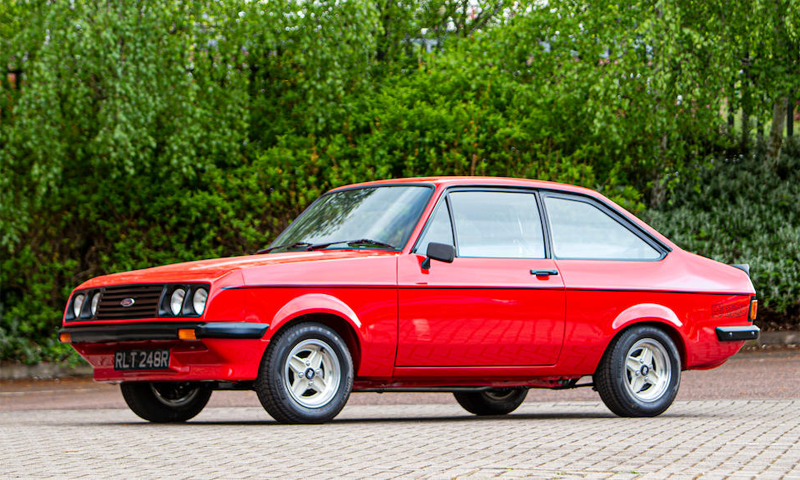