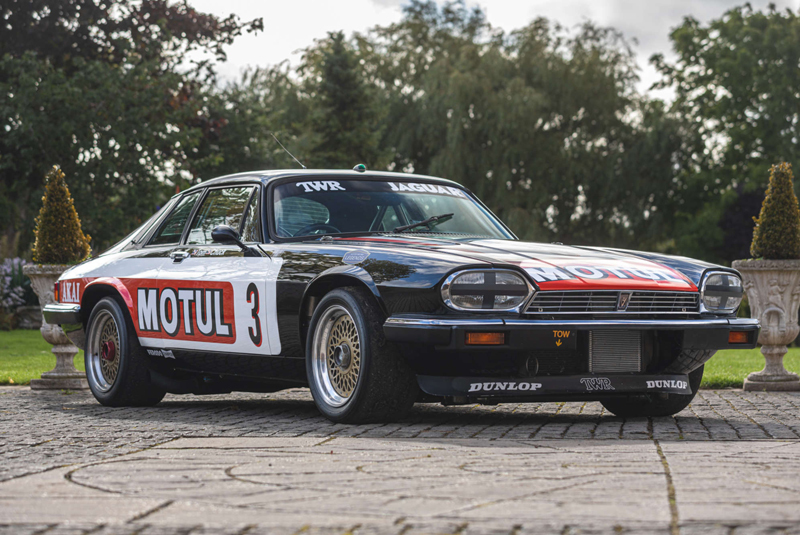 Silverstone Auctions heads to a new venue for its first sale of the year, The RAF Museum London hosting the Season Opener from 5-6 March with over 100 sports, classic and competition cars going under the hammer. A 1982 TWR Jaguar XJS from the Chris Scragg Race Collection is one of the jewels among the Touring Cars on offer (estimate £250,000 – 350,000). Owned by Scragg since 2012, it’s believed to have been used by Jaguar as a show car in period, and has been restored to 1982 Donnington 500 Group A specification and livery.

An ex-Colin McRae 2001 Ford Focus WRC is guided to fetch £300,000 – 350,000. ‘Y4 FMC’ brought a maiden win for McRae and co-driver Nicky Grist on its debut at the 2001 Acropolis Rally, before a spectacular crash while leading the final round at the Rally of Great Britain cost the legendary Scot his second World Championship. Rebuilt by the factory M-Sport team, it had further WRC outings in 2002 before being sold and used in the BTRDA rally championship. 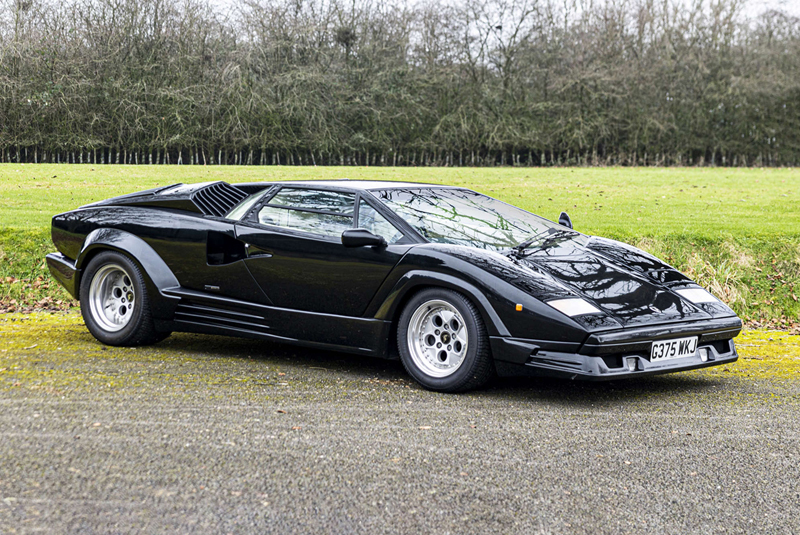 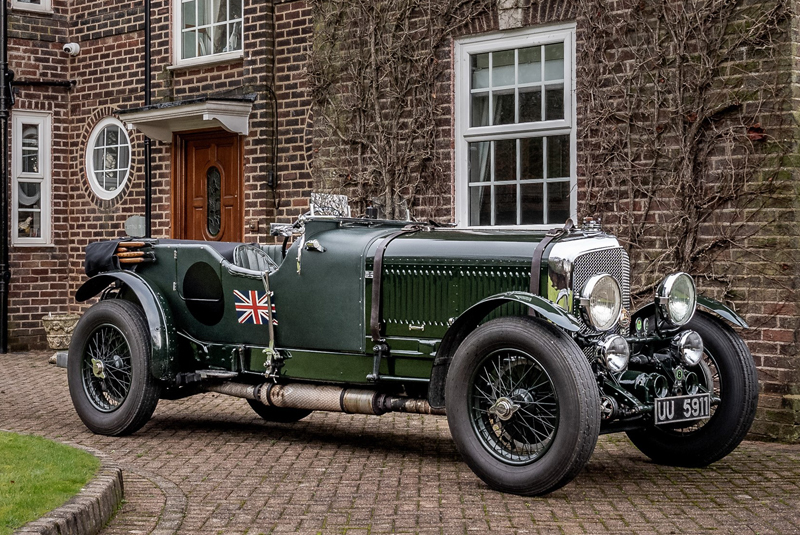 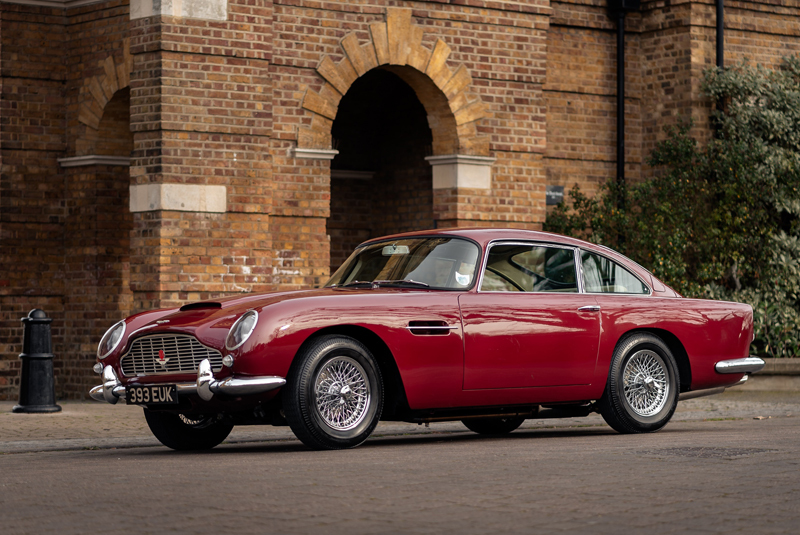 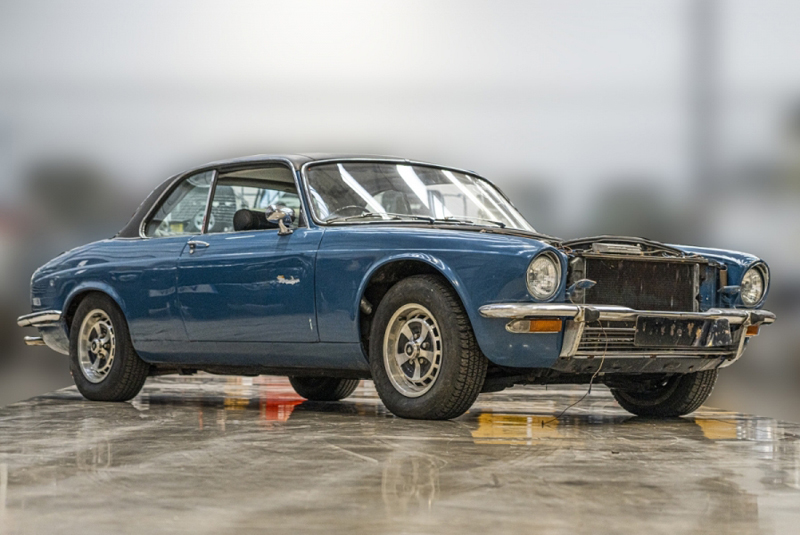 Classic Car Auctions makes a welcome return to The Practical Classics Classic Car & Restoration Show at the NEC on 19-20 March after a two-year hiatus. Plenty of choice awaits buyers looking for a project, with two collections of British classics being sold at no reserve. The 29-car Warwickshire Collection comprises Jaguars, Daimlers, Land Rovers and Range Rovers, while The County Down Collection features a further 10 vehicles in ‘barn find’ condition. 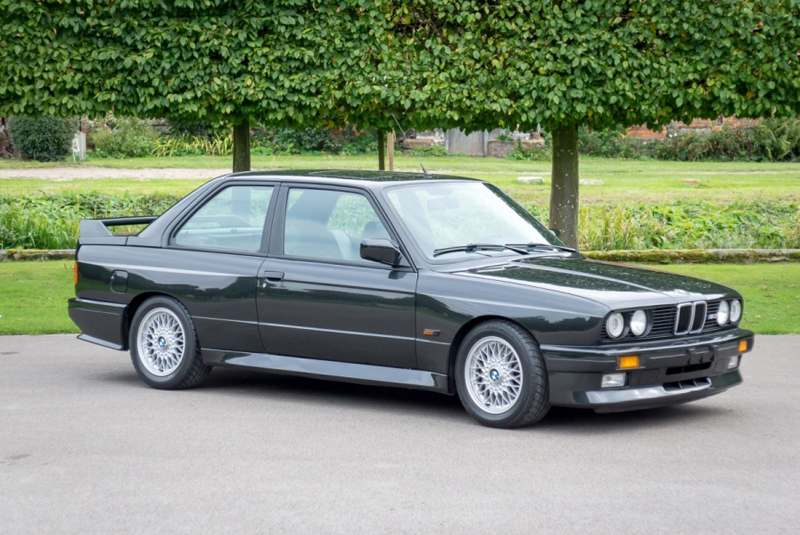