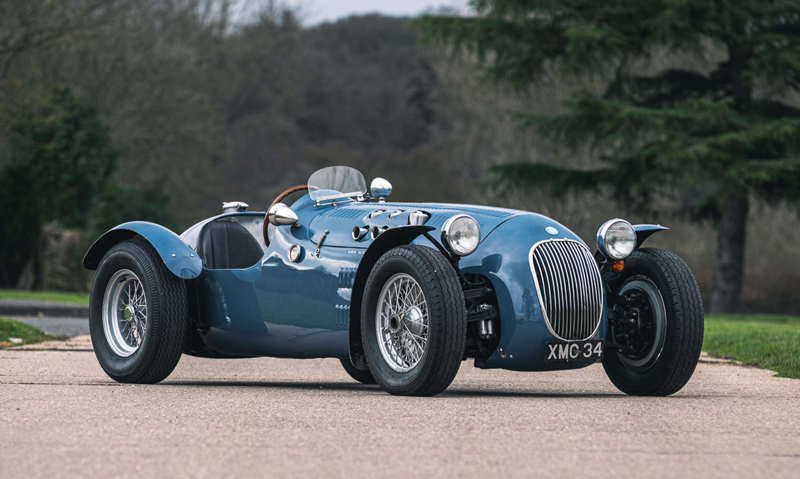 An ex-Stirling Moss HWM Alta Jaguar has been consigned to Silverstone Auctions’ two-day Race Retro sale, joining a catalogue of more than 130 entries set to cross the block on 27-28 March. The first of four works cars built for the 1950 season, it competed in fifteen races including Reims and the Grand Premio De Bari, with driving duties shared between Moss, George Abecassis, John Heath and Lance Macklin. Moss won at Castle Combe on the car’s final outing as a works entry, after which it was sold to privateer racer Oscar Moore in 1951 who fitted a Jaguar engine from an XK120. Owned by the vendor since 1965, it carries a pre-sale estimate of £500,000 – 575,000. 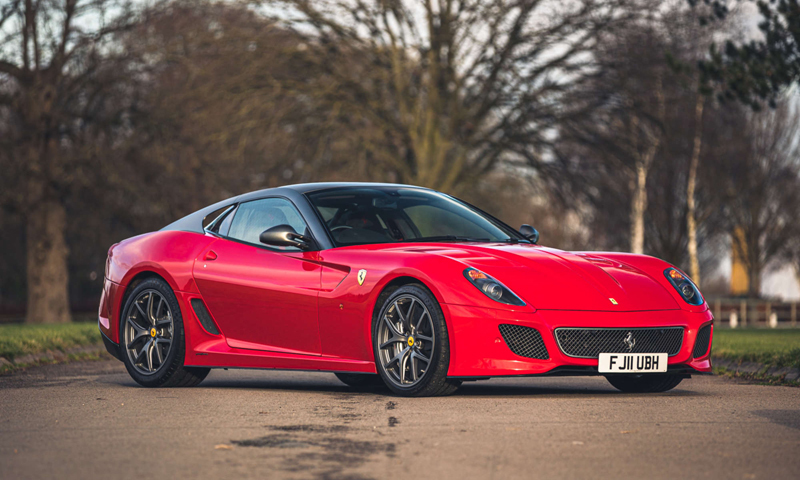 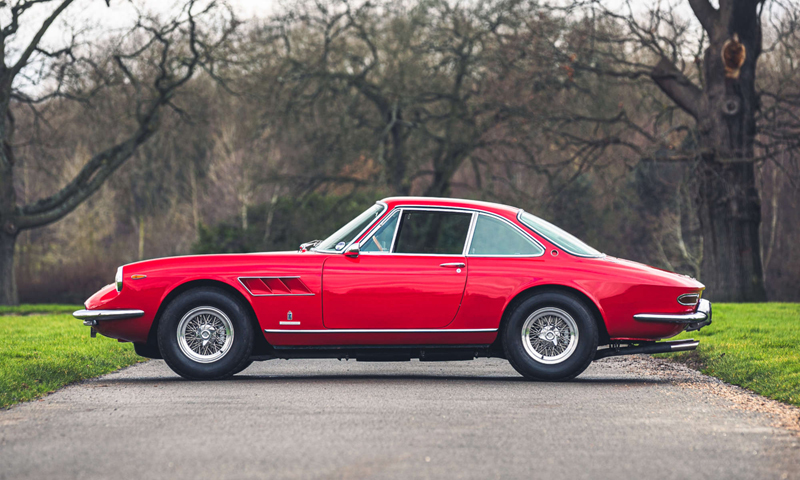 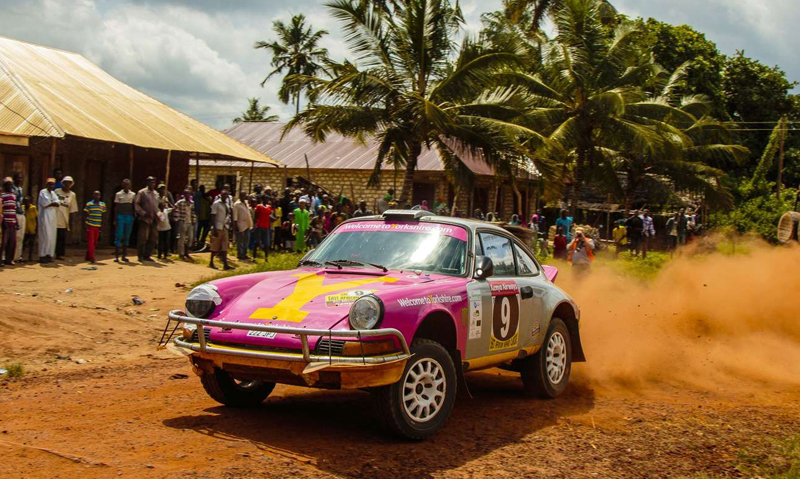 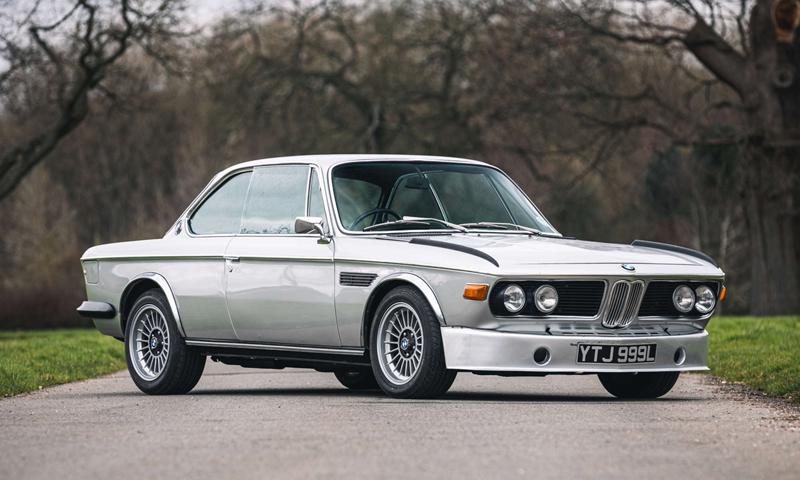 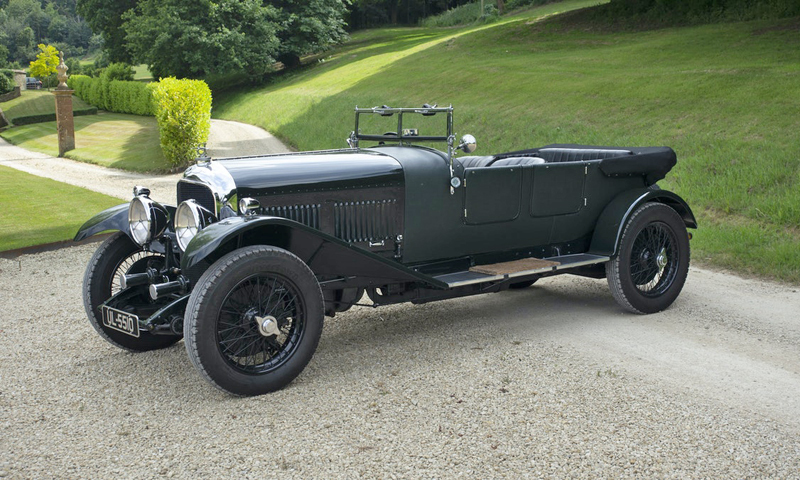 Seven Bentleys from The Newton House Collection go under the hammer at Duke’s on 11 March. Jewel in the collection is a matching-numbers 1929 4½ Litre with open touring coachwork by Vanden Plas that was supplied new to Geoffrey Joel, the cousin of Bentley Boy Woolf Barnato (estimate £500,000 – 700,000). 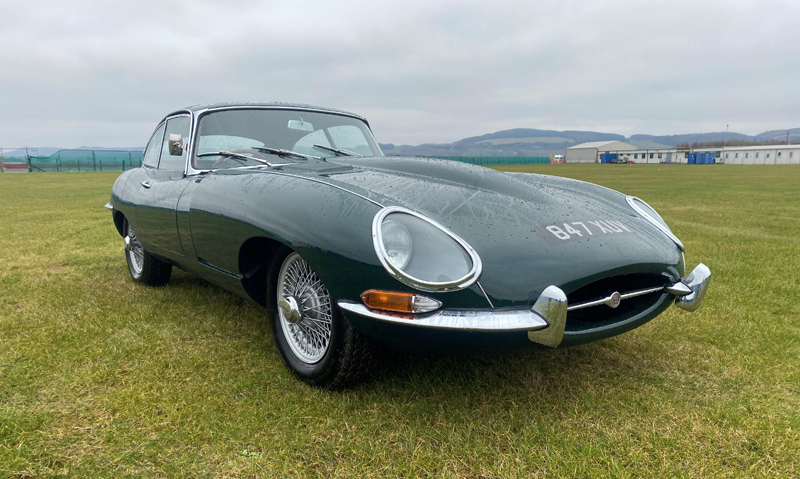 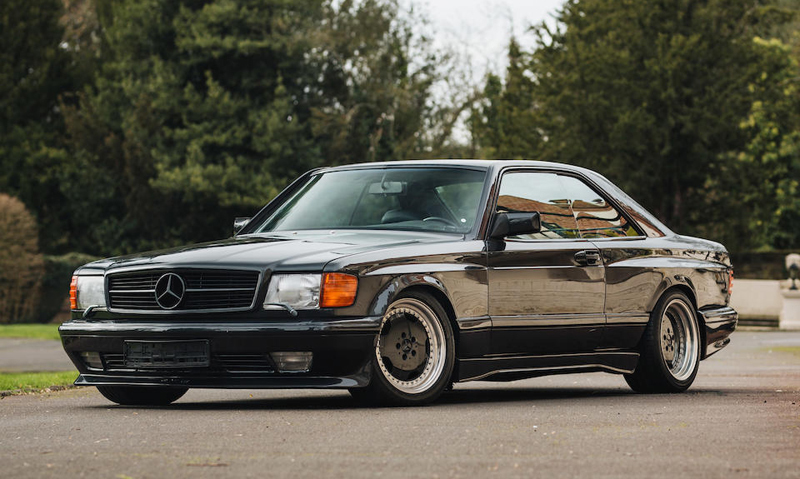 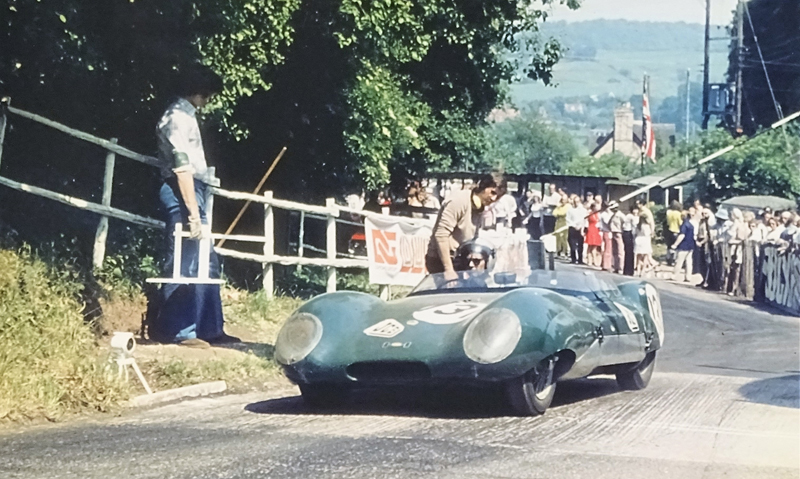 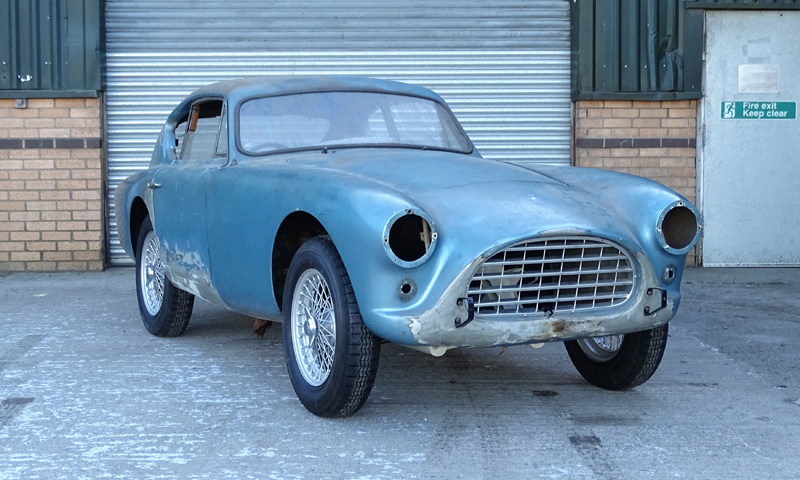 Among the no-reserve ‘projects’ heading to H&H’s live online sale on 24 March is a Lotus Eleven Series 1 ‘Le Mans’ which has been awaiting repair and restoration following a crash at Thruxton in 1975, and a two-owner 1960 AC Aceca Bristol that requires finishing since restoration work was halted some 7 years ago. 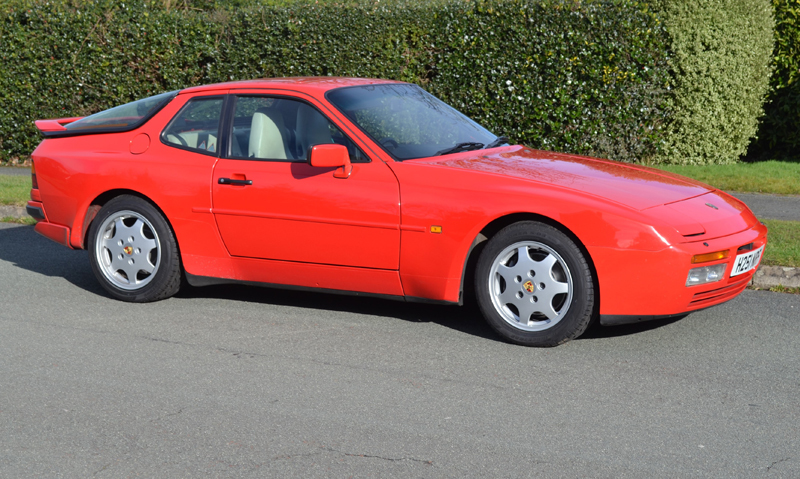 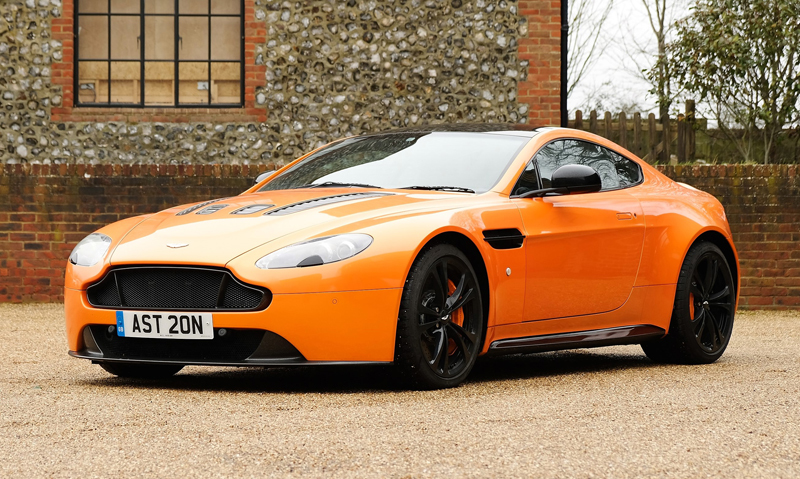 A 20 valve 1990 Audi Quattro is one of the early star attractions announced for Classic Car Auctions’ 26 March sale, catalogued at £50,000 – 55,000. The two-owner Quattro is described as on the button and comes with documents to support its 48,318 mileage. 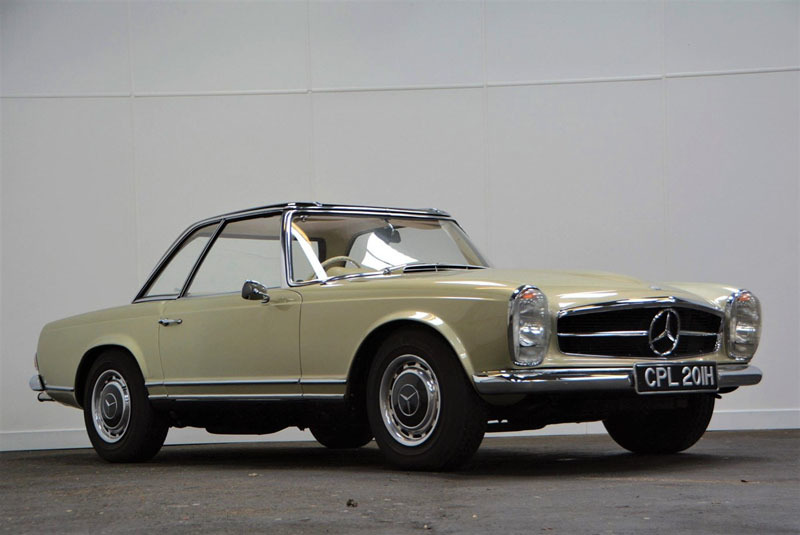 Bidding opens on 27 March at Brightwells for a UK-supplied 1969 Mercedes-Benz 280 SL automatic with an estimate of £60,000 – 80,000. Finished in its original colours of Tunis Beige with a contrasting Tobacco brown hard top and matching mohair soft top, it comes with power steering, sideways-facing rear occasional seat, a period Becker Europa radio and 27 past MOTs to support the current mileage of 98,444.