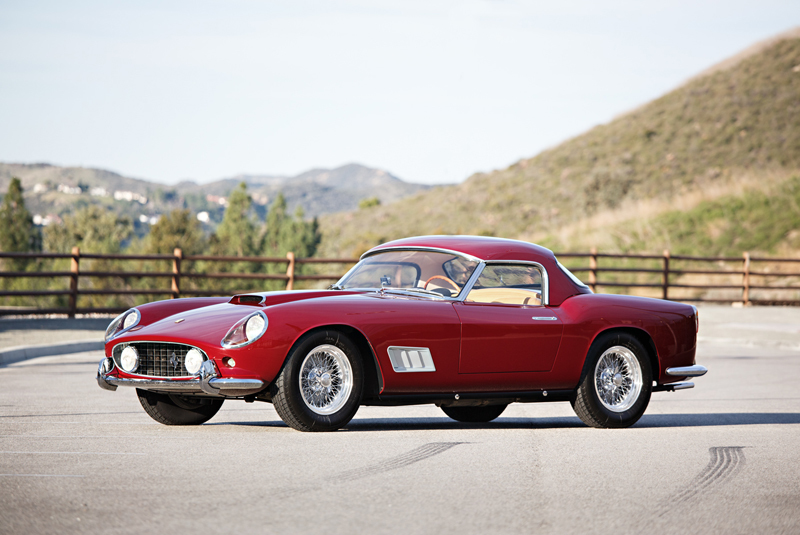 Bonhams, Gooding & Company and RM Sotheby's have all announced their catalogues ahead of this year’s annual Amelia Island sales, with Gooding & Company’s 1958 Ferrari 250 GT LWB California Spider the star of the show (estimate $9,000,000 – 11,000,000). Chassis 0937 GT – one of only 38 examples produced with the ultra-desirable covered headlights – picked up a class award at the 2007 Pebble Beach Concours and a Platinum Award at the 2008 Cavallino Classic following a two year restoration by Tillack & Co, and comes with the coveted Ferrari Classiche certification. 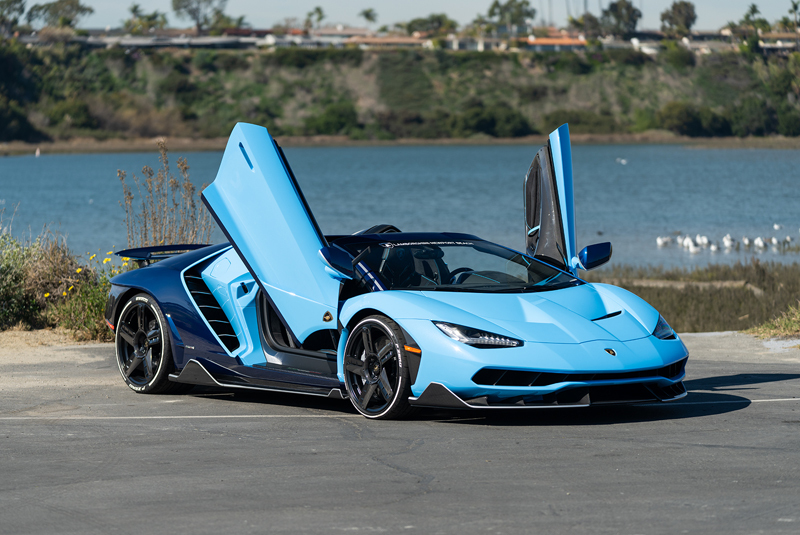 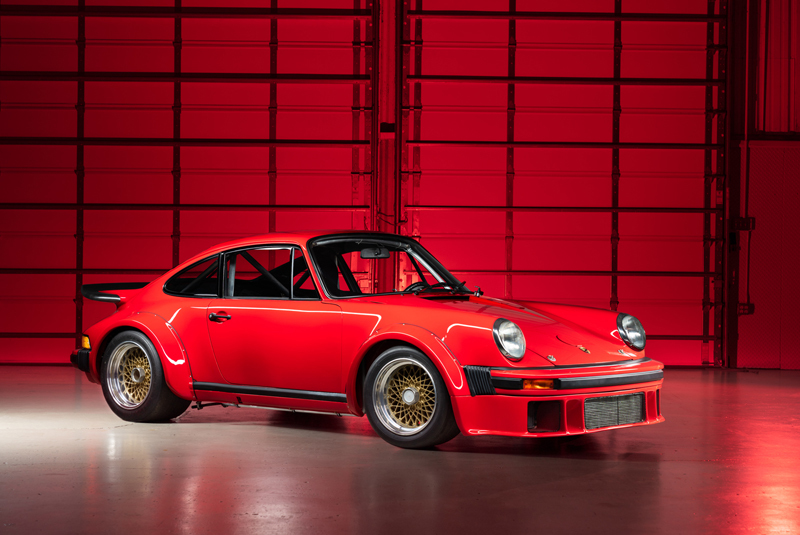 The sale also features the first production Porsche 934, unveiled to the press at the model’s launch, before being delivered to Jürgen Kannacher’s team in time for the 1976 season (estimate $1,250,000 – 1,600,000). Chassis 0151 claimed numerous podiums in its inaugural year, after which it was sold to Kremer Racing where its success continued, notably achieving a third in class at the 1979 Le Mans 24 Hours. More recently the car received a nut-and-bolt restoration by RennSport Racing, returning the 934 to its original Indischrot livery. 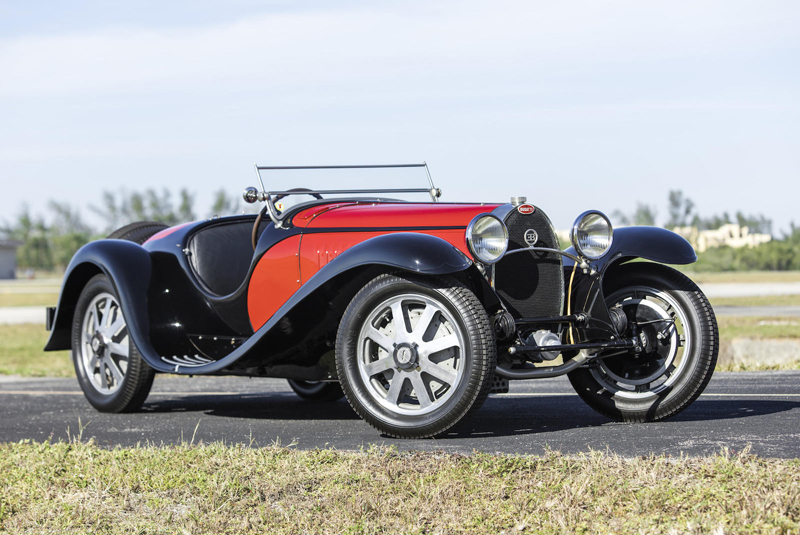 Bonhams will be looking for a repeat of the success it achieved in Paris last month when another example of Bugatti’s legendary Type 55 Super Sport goes under the hammer on 5 March. Chassis 55220, with elegant Jean Bugatti bodywork, was originally delivered to Victor Rothschild, subsequently passing through a succession of UK custodians before it joined the Edmonds collection in 1985 – where it has remained ever since (estimate $6,500,000 – 9,500,000). 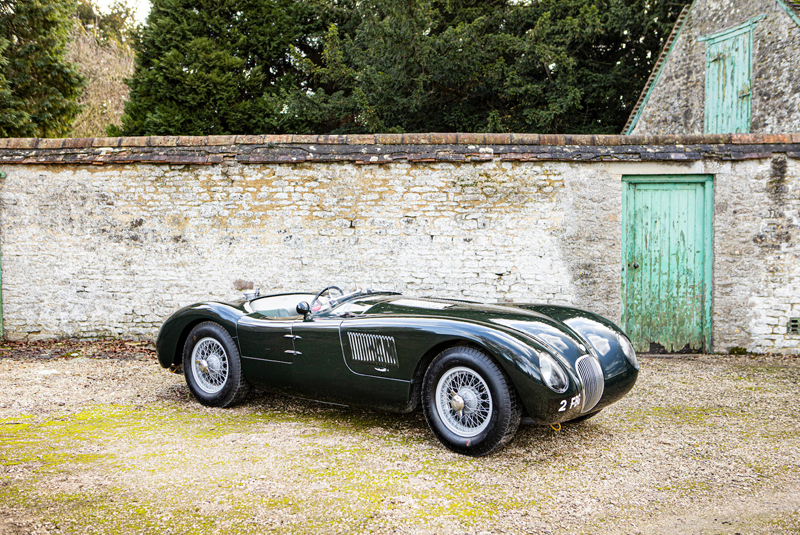 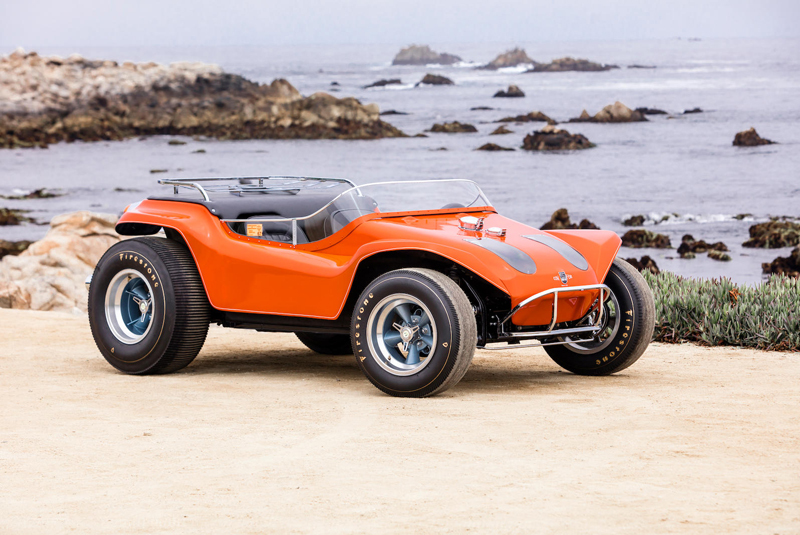 With the Ford Mustang driven by Steve McQueen in Bullitt recently fetching a world record $3,740,000, there will be much anticipation in the room as lot 119, a tangerine-orange dune buggy, approaches the block. Built by the east coast company Con-Ferr to McQueen’s spec using a Meyers Manx body, the buggy was driven by the screen icon in The Thomas Crown Affair and comes to Bonhams’ sale fresh from a ground up restoration with an estimate of $400,000 – 600,000. 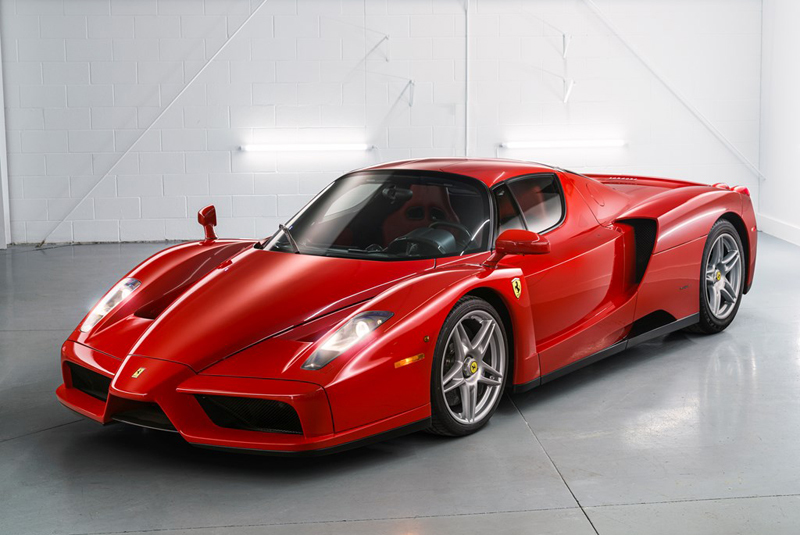 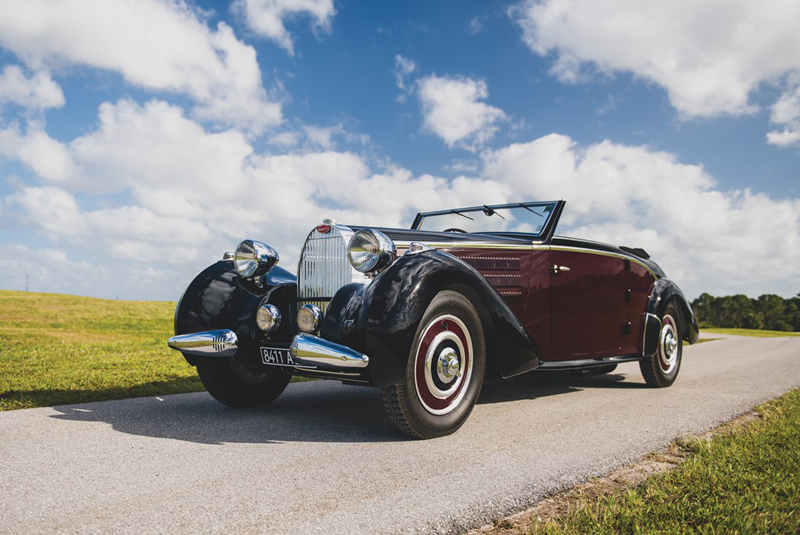 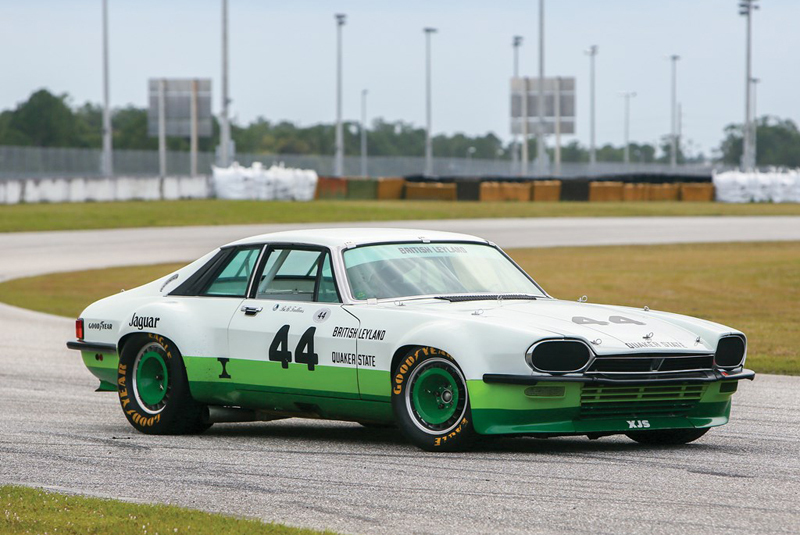 A Jaguar XJS that was developed and campaigned to great effect by Bob Tullius and his Group 44 team in the Trans-Am Championship is listed at $200,000 – 300,000. Tullius bagged the drivers’ crown in the Quaker State-liveried Jag in 1977, its debut season, repeating the feat in ’78 together with the manufacturers’ title.