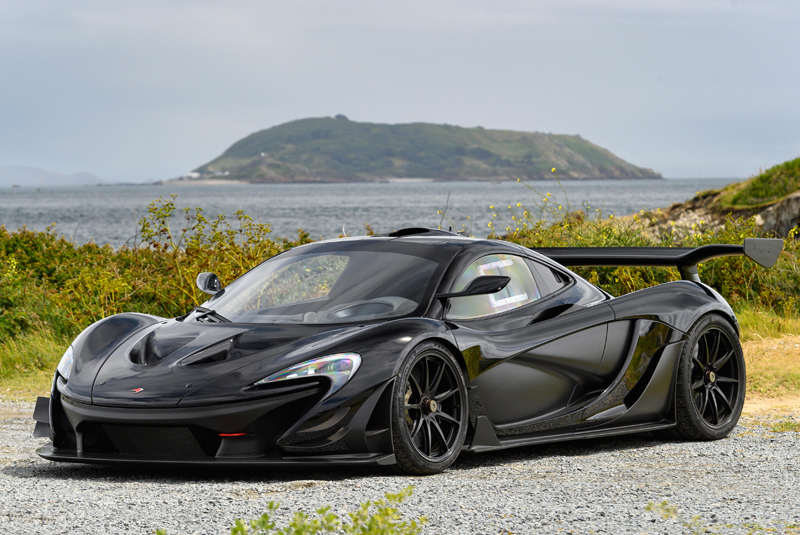 Bonhams returns to Goodwood on 24 June for its Festival of Speed Sale, barely two months since achieving an impressive 90% sell-through rate at the Members’ Meeting. A single-owner 2015 McLaren P1 GTR tops the entries (estimate £1,800,000 – 2,200,000), one of a limited run of track-only GTRs built to celebrate the 20th anniversary of McLaren’s victory at Le Mans, it is the 25th example converted to road legal spec by renowned marque experts Lanzante and has covered just 161km from new. 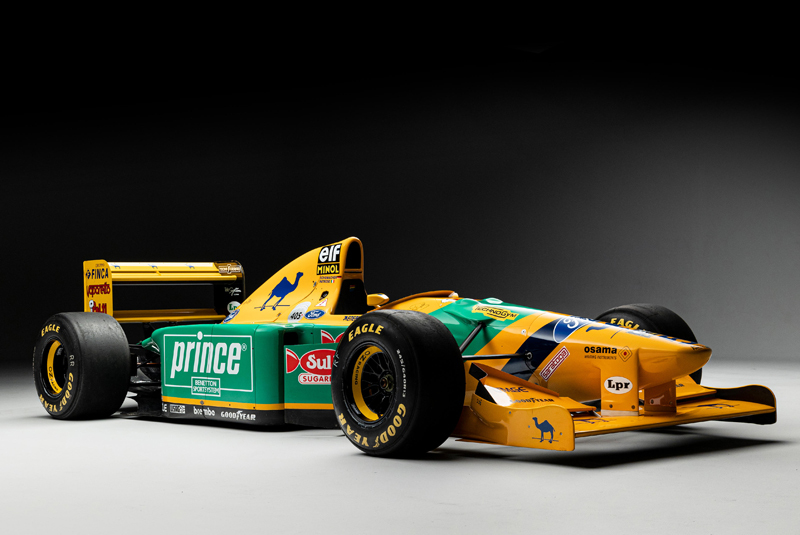 An ex-Michael Schumacher/Riccardo Patrese Benetton B193B (estimate £1,100,000 – 1,600,000) heads the trio of F1 cars on offer. Used by Schumacher in qualifying at the 1993 British Grand Prix where he posted the third quickest time, chassis 04 was taken over by Patrese for the race who brought it home in third – its best result among the 5 Grand Prix it contested that season. 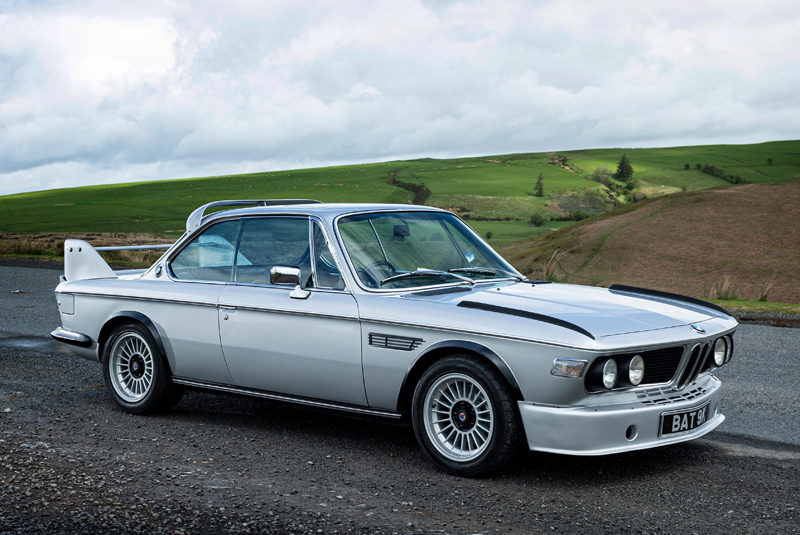 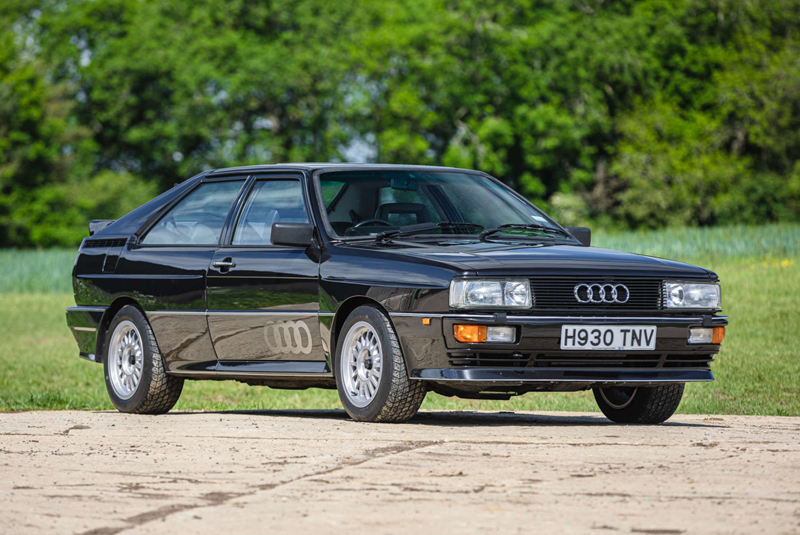 A 20 valve Audi Quattro has been consigned to CCA’s marathon 190-car sale that gets underway on 18 June. Listed at £80,000 – 90,000, it was supplied to the vendor from VAG when it was only 3 months old, cosseted ever since, it now shows 32,622 miles and comes with a full set of MOT certificates, keys, manuals and a stamped service book. 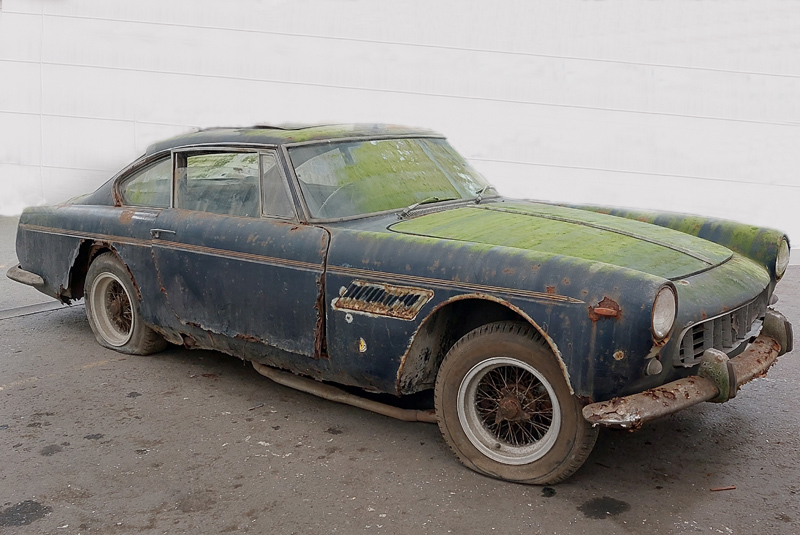 Brightwells’ timed online auction features a barn find 1962 Ferrari 250 GTE that has been owned by the consignor since 1973 and is said to be largely complete, save for the front seats, gearbox/bell housing, heads and carbs (estimate £40,000 – 60,000). Interested parties may also want to keep an eye on lot 73, a rolling chassis 1963 Ferrari 250 GTE offered at no reserve. Missing its engine and gearbox but retaining the propshaft and rear axle, it was imported from France in 1987 and is stamped chassis 4227. 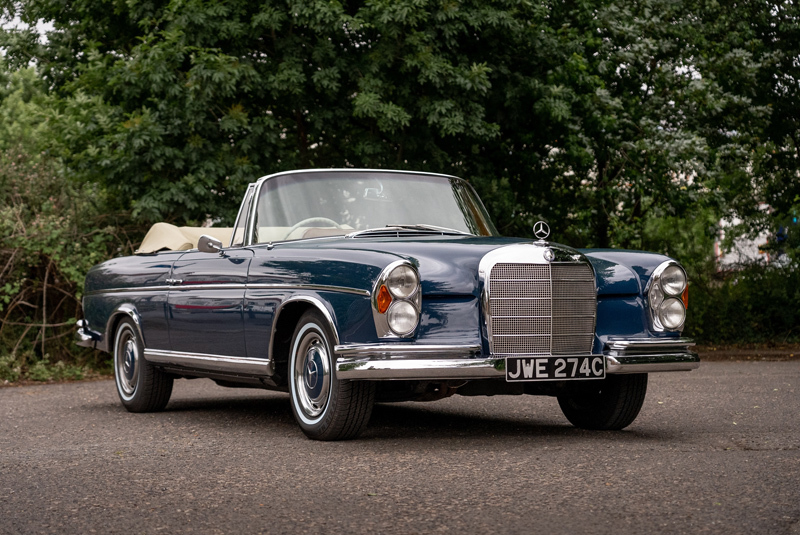 One of only 78 right-hand drive Mercedes-Benz 300 SE Cabriolets delivered for the UK market is set to go under the hammer at H&H’s Imperial War Museum sale on 22 June. Built in 1965, it spent the majority of its life in single-family ownership in Australia before recently returning to the UK where it was treated to a bare metal repaint by marque specialist Nigel Cooper (estimate £150,000 – 180,000).