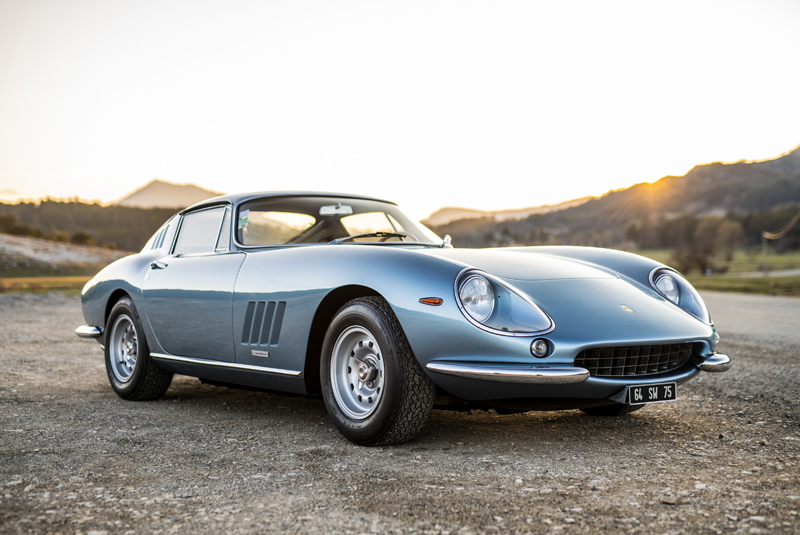 Big-ticket sales return to Europe in June, kicking off with RM Sotheby’s Milan auction on the 15th. Heading the catalogue is a 1966 Ferrari 275 GTB originally owned by Roger Vadim and Jane Fonda, with a guide of €2,000,000 – 2,500,000. Chassis 08641 comes with Ferrari Classiche certification following a recently completed restoration which returned the car to its original colour scheme of Azzuro over Nero. 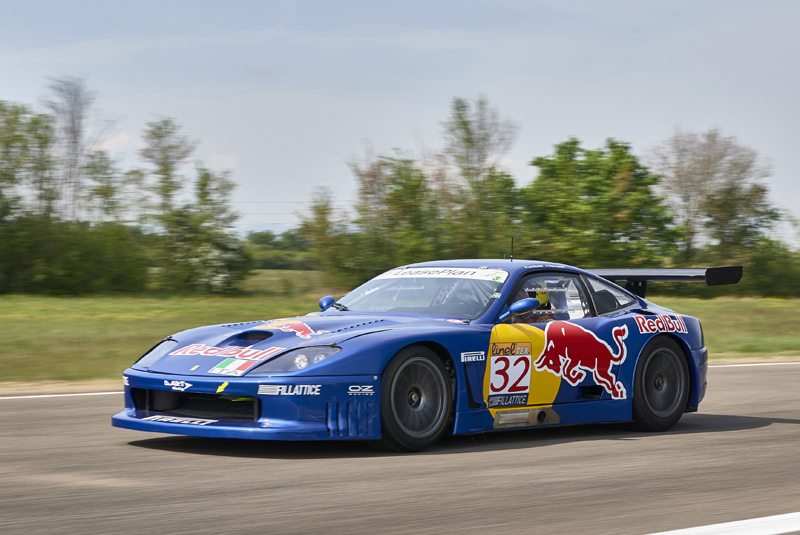 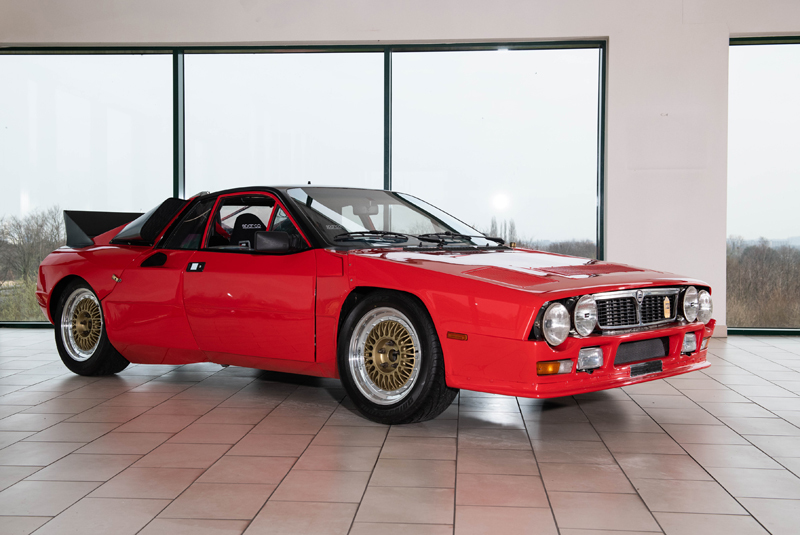 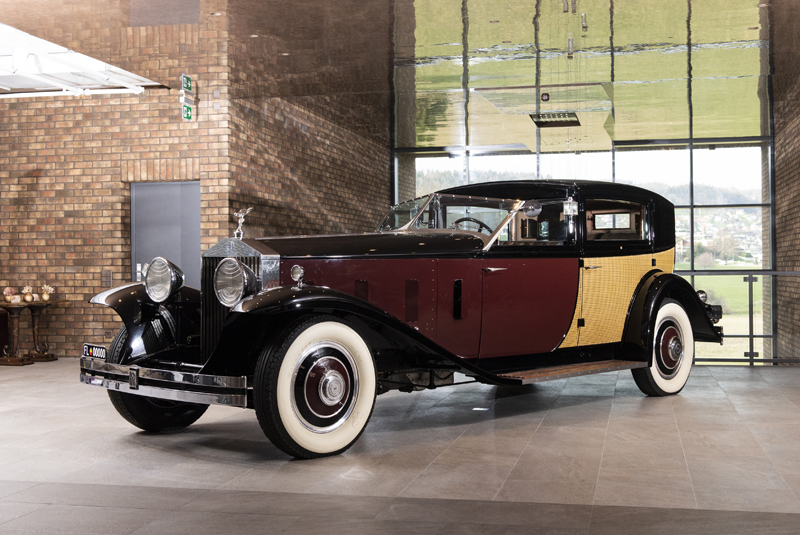 RM Sotheby’s moves on to Liechtenstein four days later where a single-owner collection of 25 Rolls-Royces and Bentleys are set to go under the hammer. Star of the show is a one-off streamlined 1933 Rolls-Royce Phantom II Special Brougham by Brewster with known provenance from new, estimated to fetch CHF1,300,000 – 1,750,000. 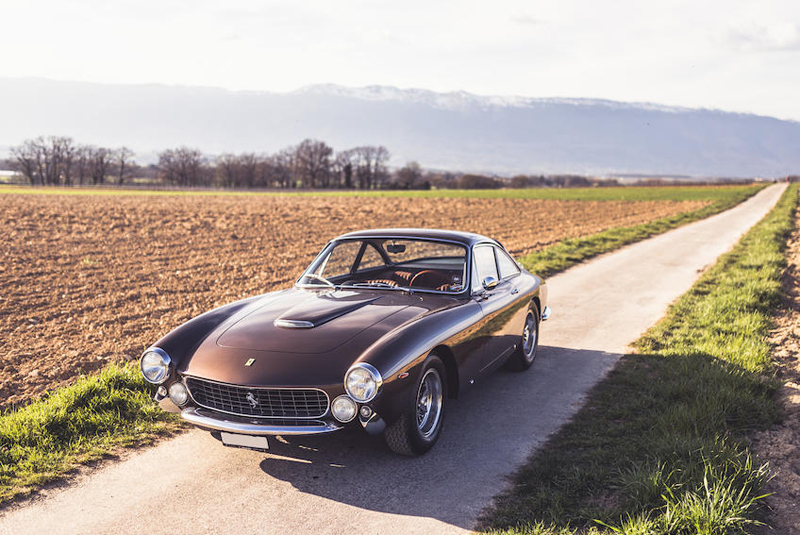 The Bonmont Golf & Country Club once again plays host to Bonhams’ annual Swiss sale on 20 June, with a 1963 Ferrari 250 GT/L topping the roster. Chassis 5187 was delivered new to the US finished in Avorio (Ivory) over Nero, subsequently undergoing a number of colour changes over the intervening years, with a full restoration carried out in Germany during the late 1990s/early 2000s (estimate CHF1,350,000 – 1,950,000). 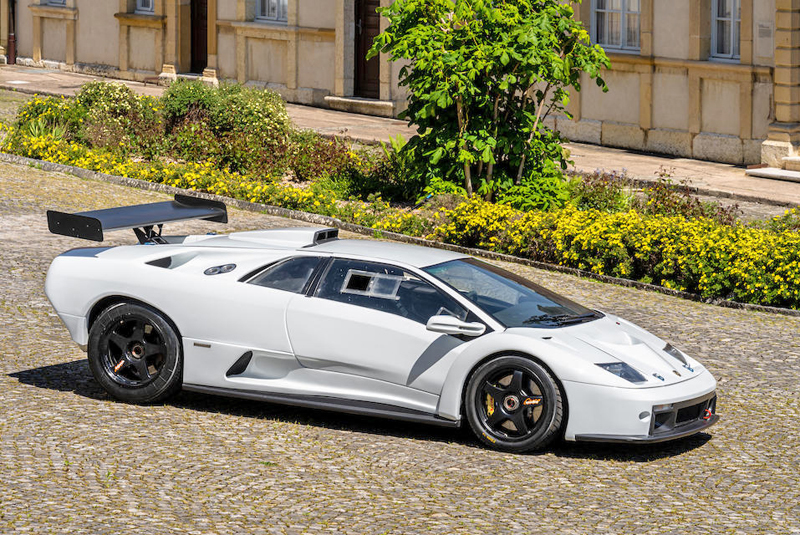 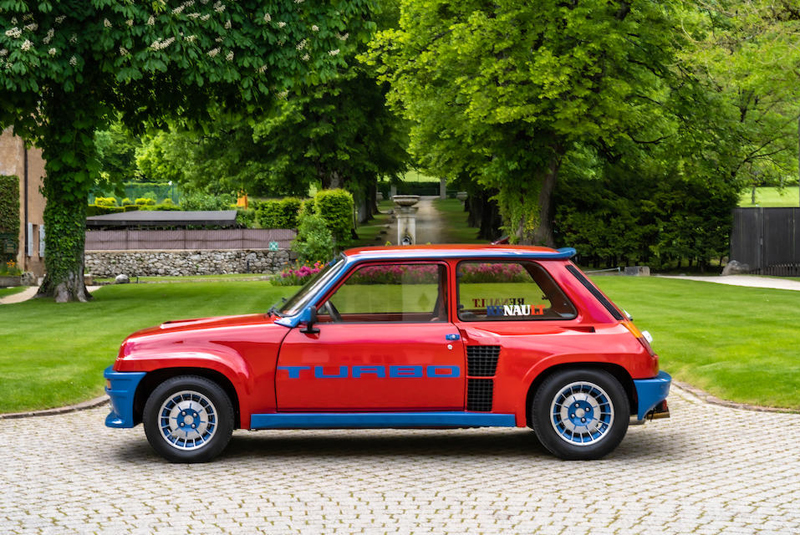 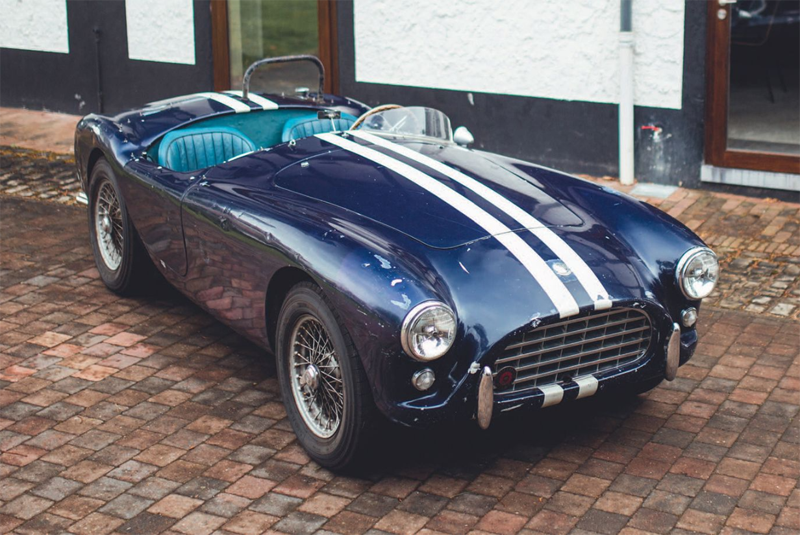 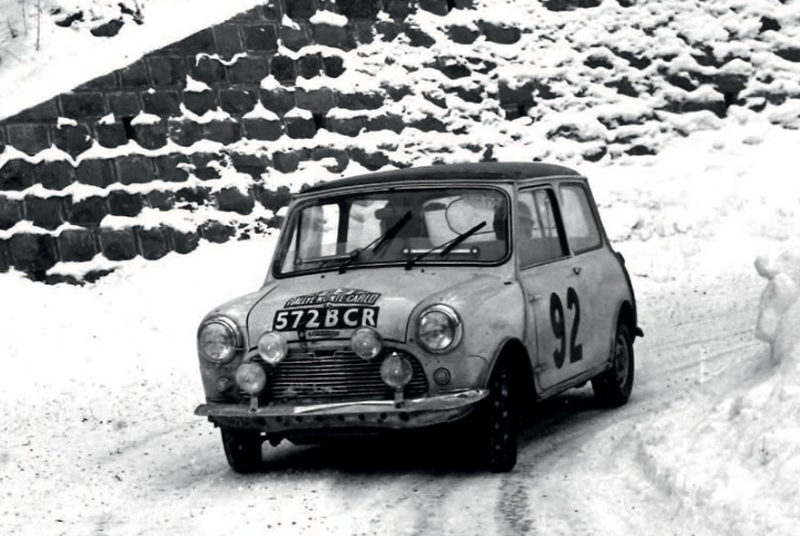