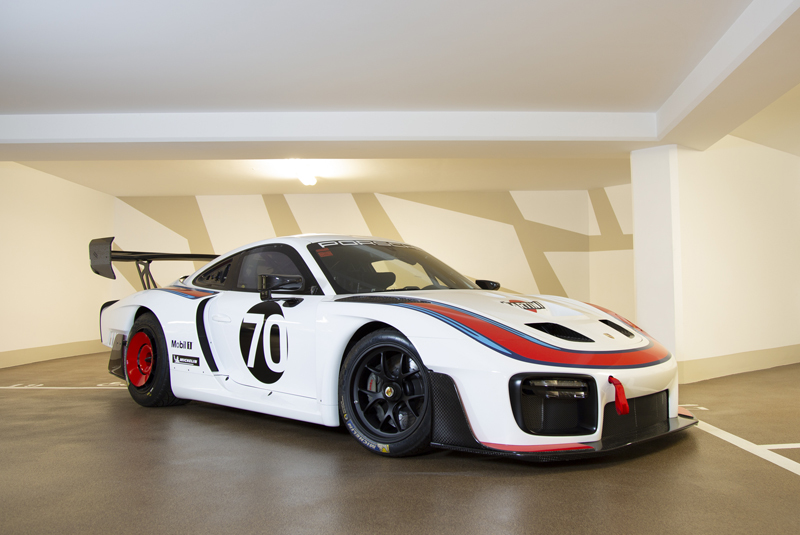 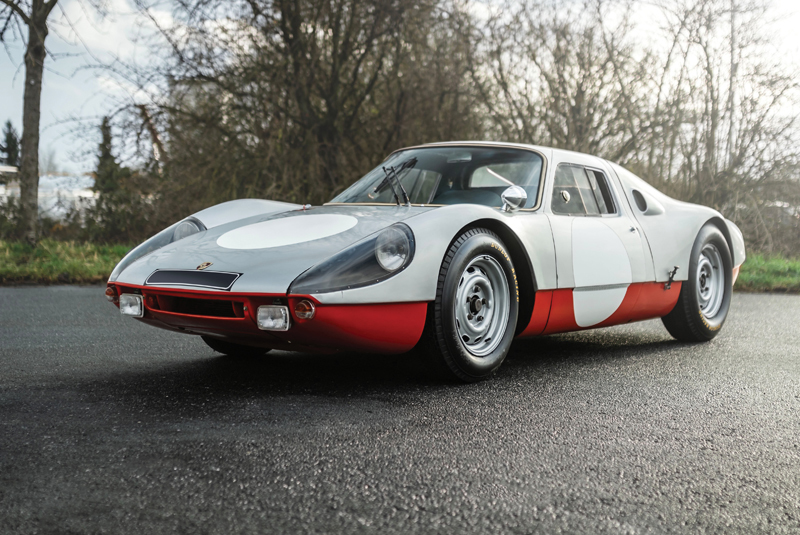 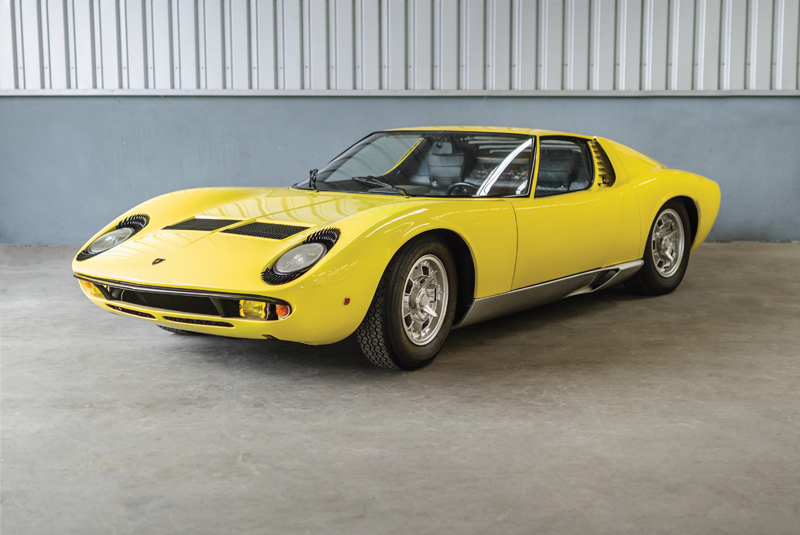 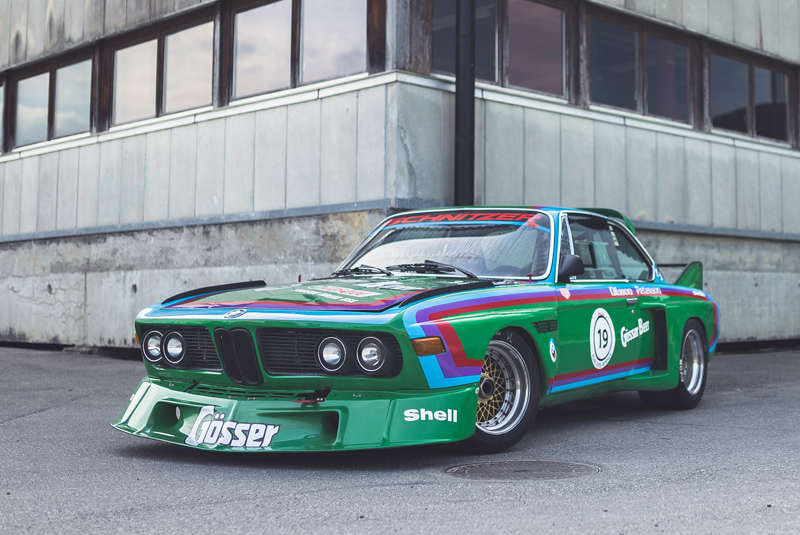 Elsewhere, an ex-Gunnar Nilsson/Ronnie Peterson 1974 BMW 3.0 CSL carries a pre-sale estimate of €170,000 – 195,000. Starting life as a 3.0 CSi, it was believed to have been converted to 3.2 CSL turbo Group 5 spec and entered in the 1976 Silverstone 6 Hours for the Swedish duo – qualifying second but retiring with gearbox issues. After a final outing in ’76 at Dijon the car was stored for many years without its engine, before being restored in 2005 to its present-day 3.5 CSL Group 2 configuration. 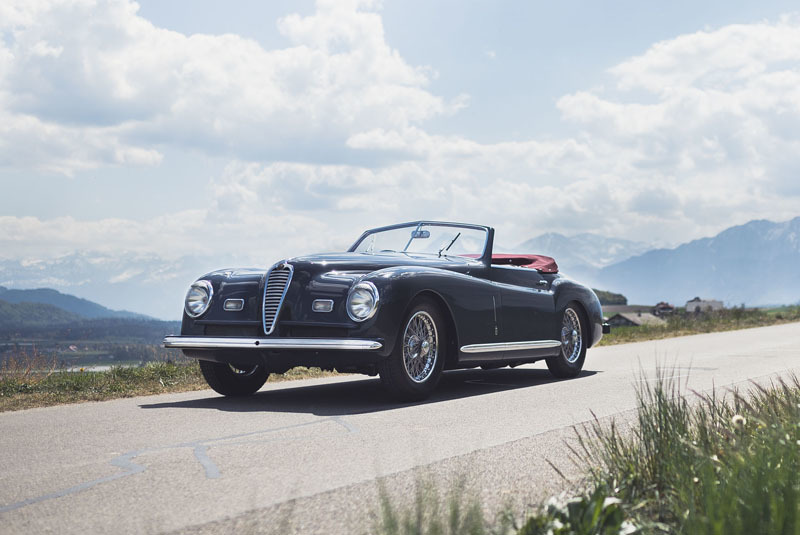 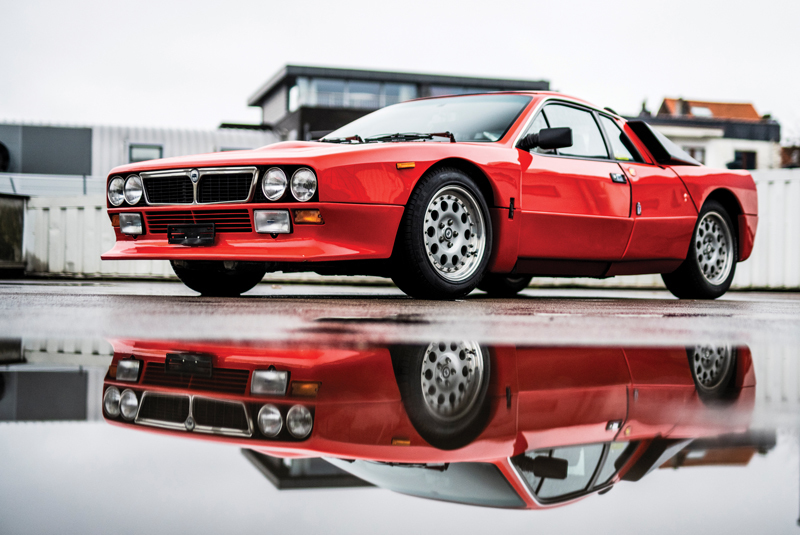