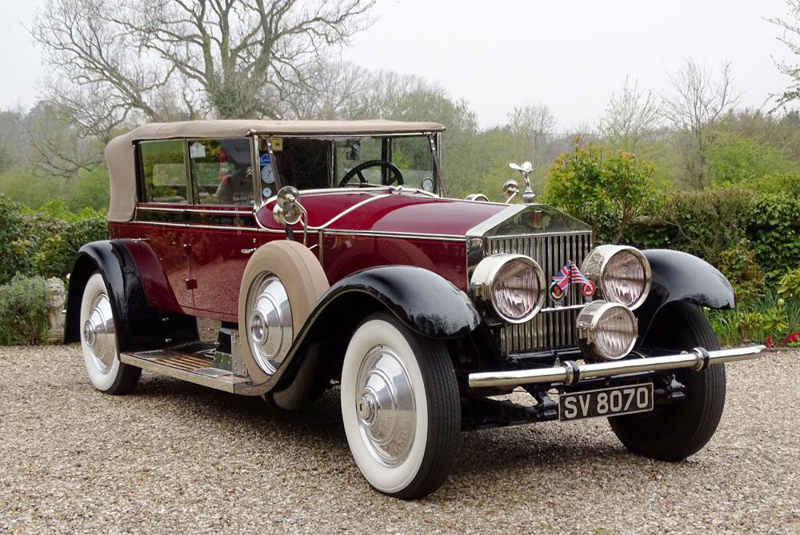 An elegant 1927 Rolls-Royce Phantom I has been consigned to H&H’s Imperial War Museum sale on 19 June, with a guide of £120,000 – 160,000. This Springfield-built Phantom is one of just six All-Weather Cabriolets with coachwork by Murphy of Pasadena, and has been owned by the vendor since 2001. 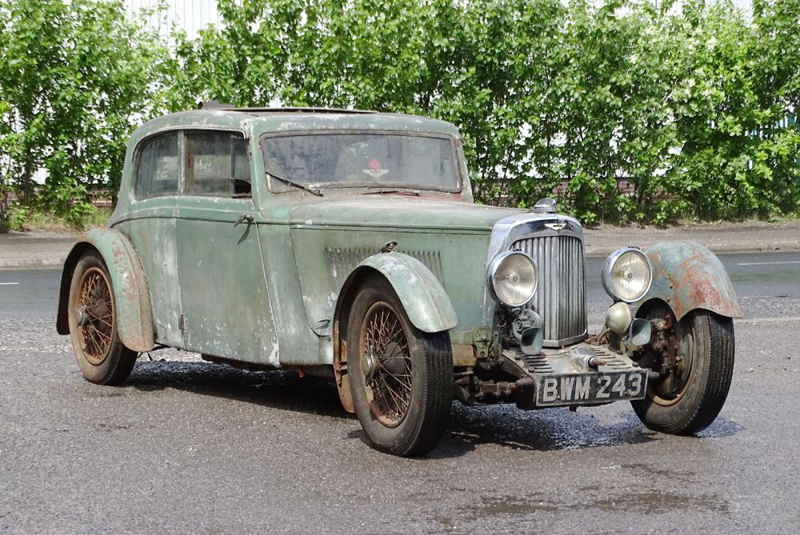 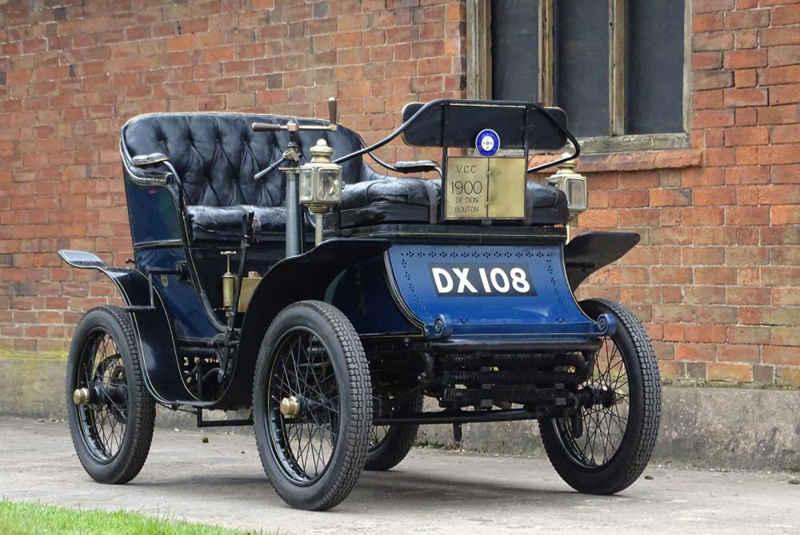 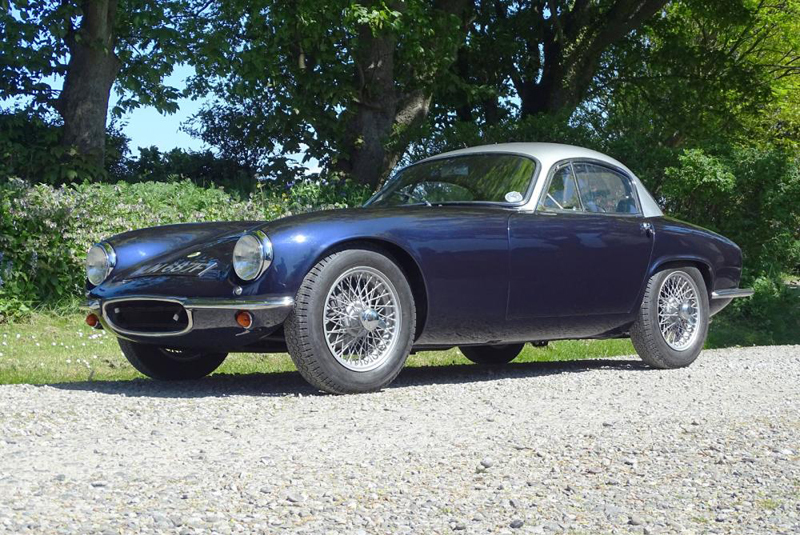 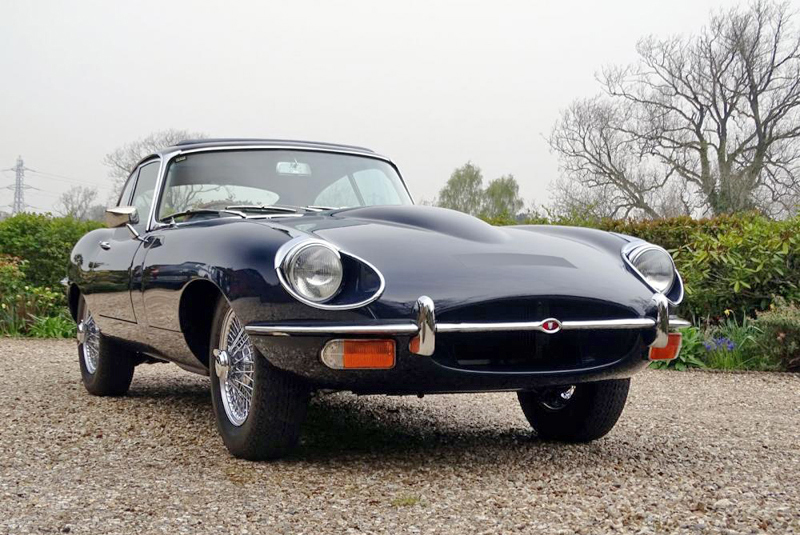 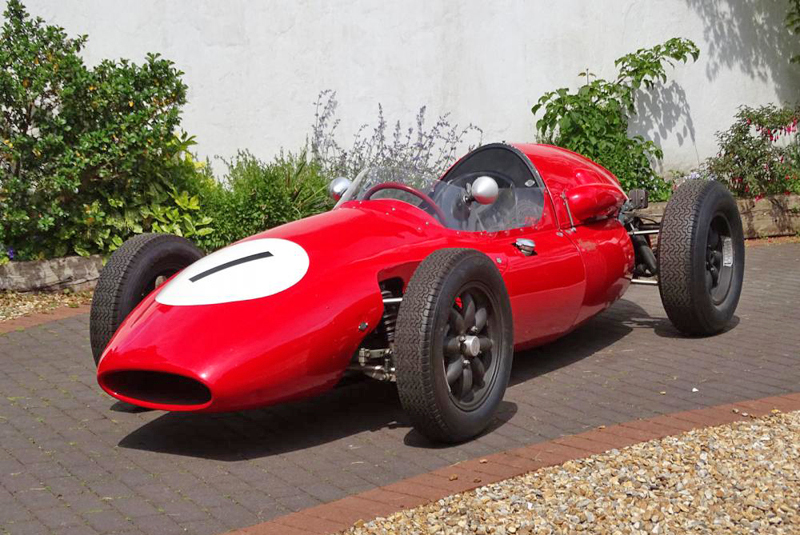 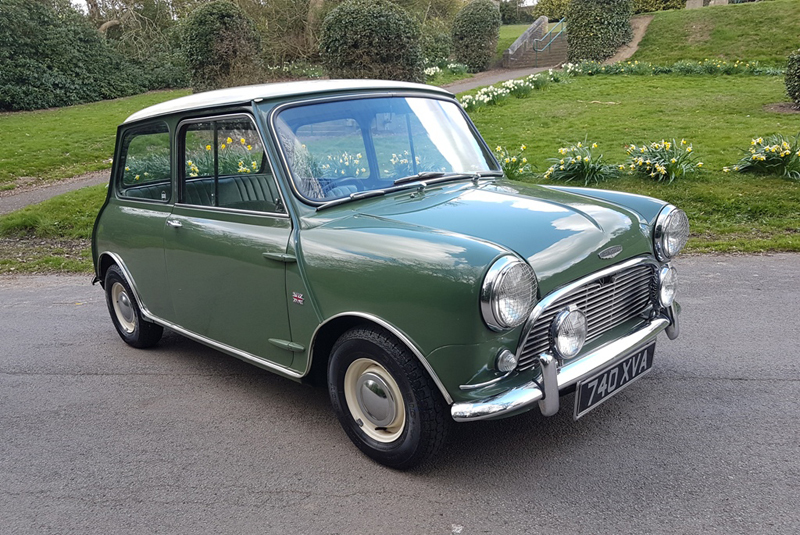 A 1962 Austin Mini Cooper, imported into the UK from South Africa in 2018, is set to cross the block at Mathewsons on 1 June with a pre-sale estimate of £20,000-plus; while a 1960 Austin Mini that has remained in single family ownership from new is listed with an estimate in excess of £15,000. 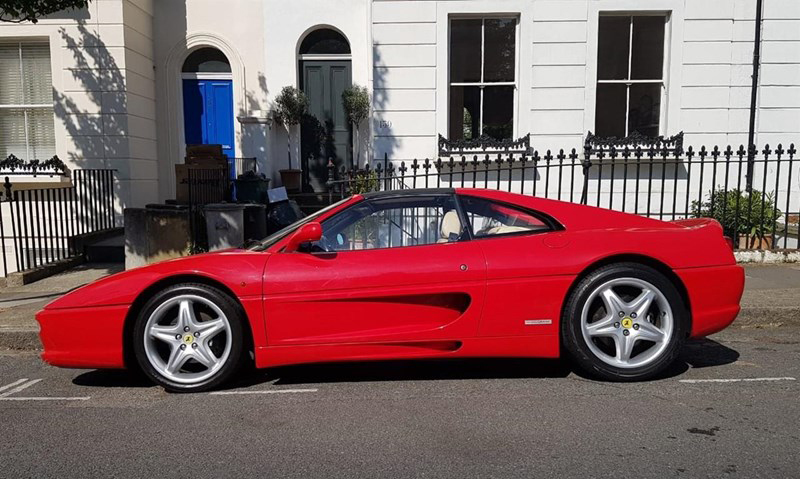 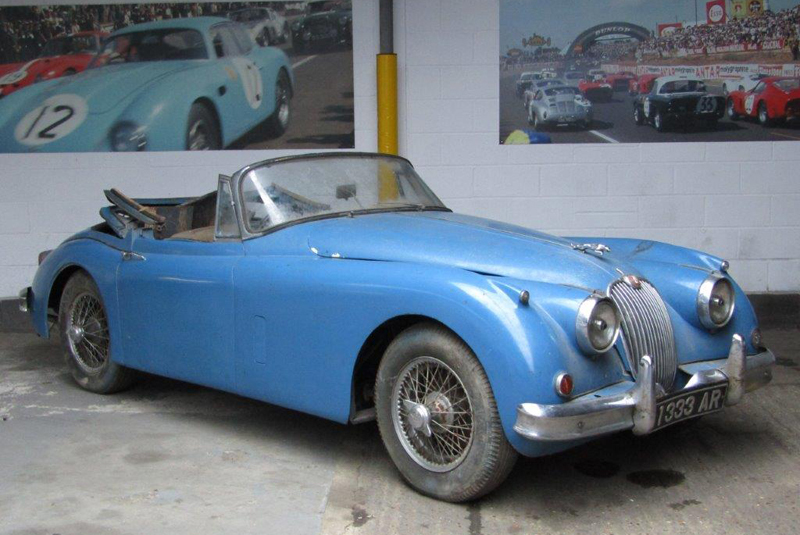 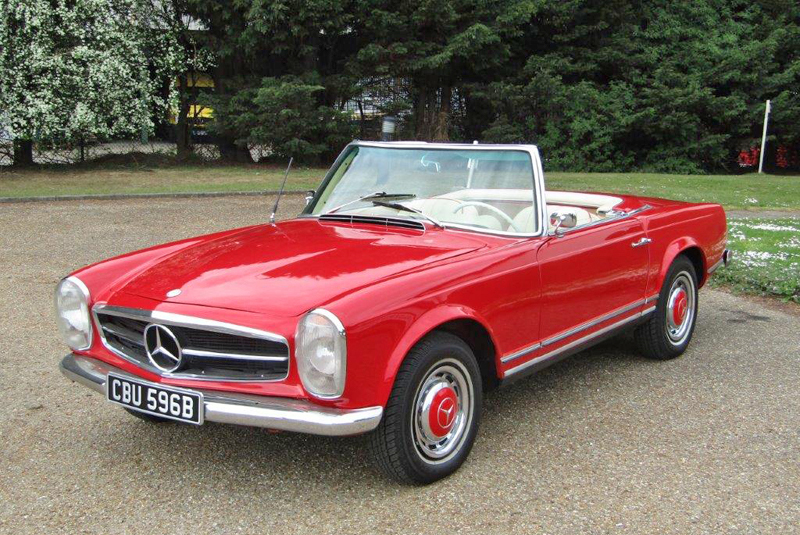