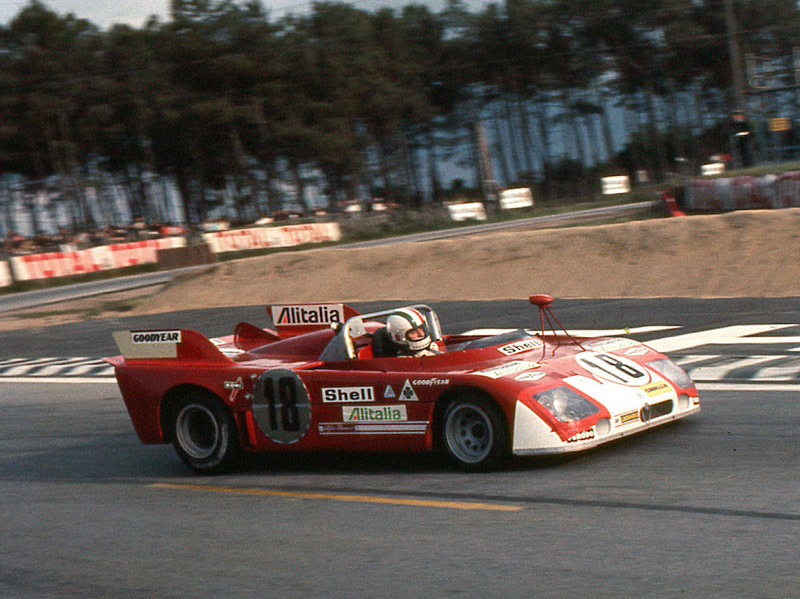 With the recent announcement that the Goodwood Festival of Speed has joined the UK government’s Events Research Programme, Bonhams’ flagship sale which accompanies the Festival is set to take place in front of a capacity audience. Heading the line-up is an ex-Works 1972 Alfa Romeo Tipo 33 TT3 which finished 4th at the 1972 Le Mans 24 Hours in the hands of Andrea de Adamich/Nino Vaccarella, guided to fetch £1,800,000 – 2,200,000. 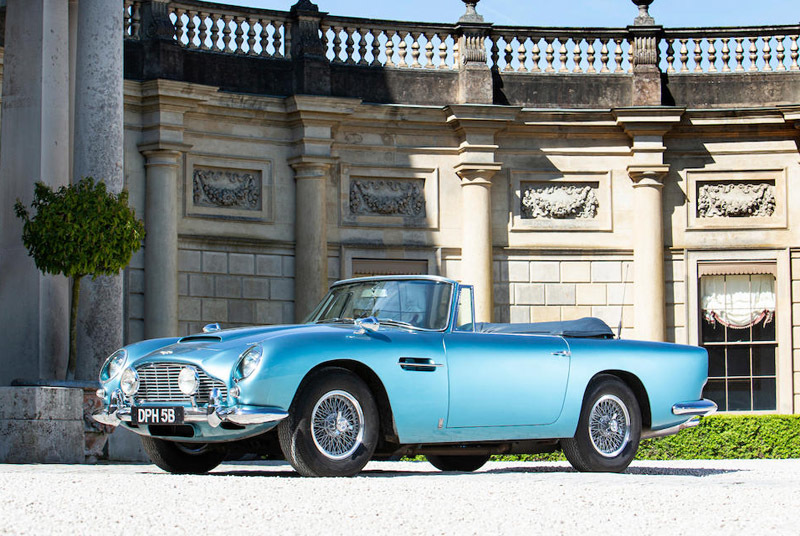 The sale also features an ex-Peter Sellers 1964 Aston Martin DB5 Convertible, one of 85 examples built in right-hand drive (estimate £1,300,000 – 1,700,000). Still carrying its original registration ‘DPH 5B’, Sellers kept the car until the late 1960s, when he passed it on to the Earl of Snowden – in whose family it remained for three decades. 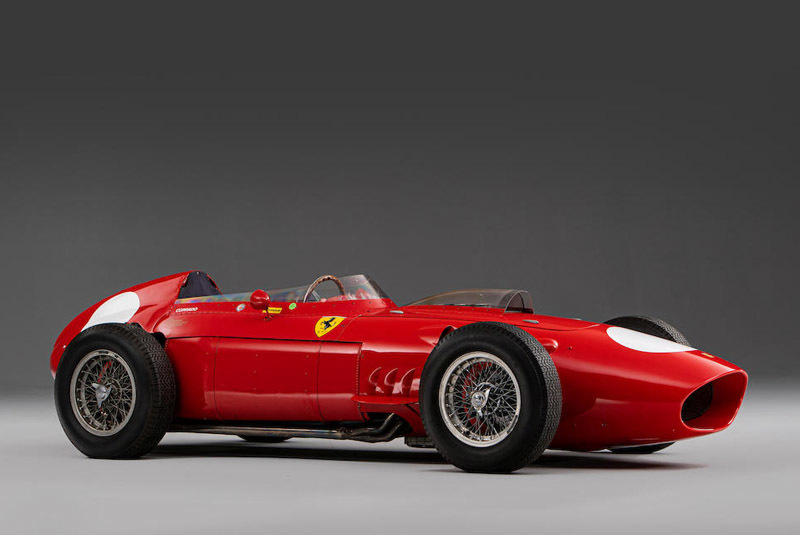 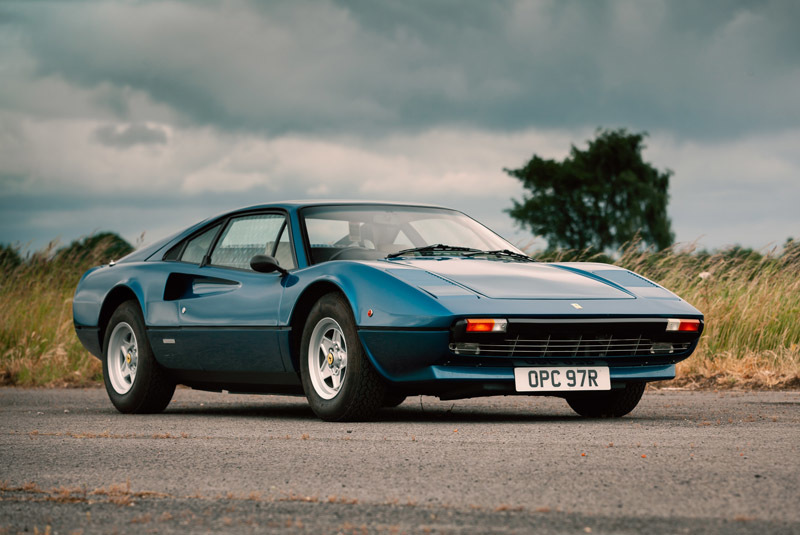 Star attraction at H&H’s Buxton sale on 7 July is a 1976 Ferrari 308 GTB Vetroresina that was originally run by Maranello Concessionaires for 12 months, before being sold to its first and only private owner who kept the car until 2017. Supplied with a comprehensive history file, it has covered 71,900 miles, with just 400 miles use since a cambelt service was completed (estimate £90,000 – 110,000). 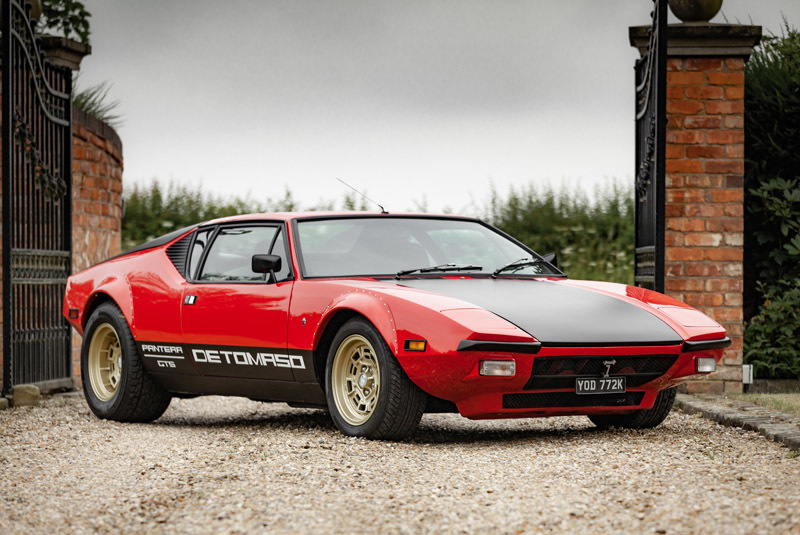 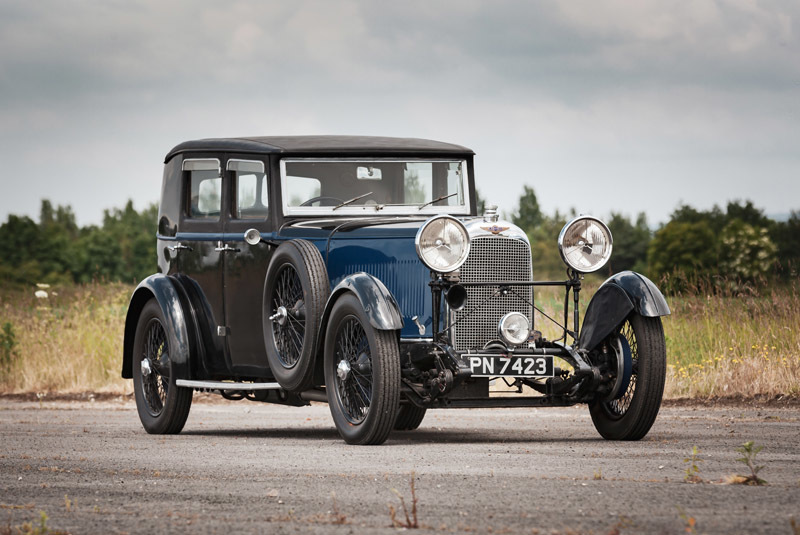 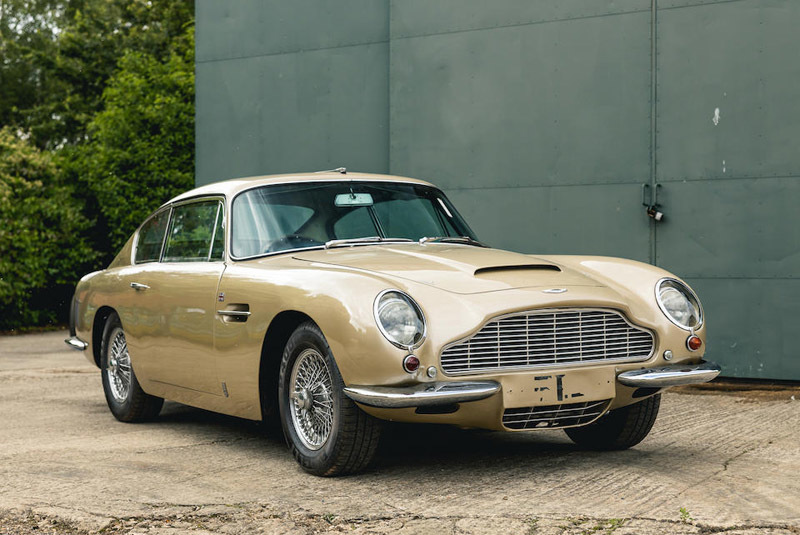 A right-hand drive, manual gearbox 1966 Aston Martin DB6 that requires recommissioning goes under the hammer at Bonhams’ next MPH sale at Bicester Heritage on 17 July, offered at no reserve with an estimate of £130,000 – 160,000. 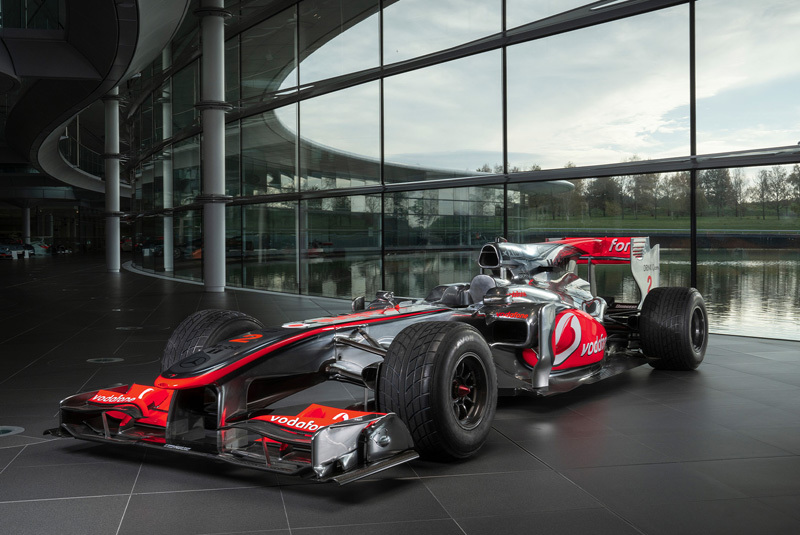 Lewis Hamilton’s 2010 McLaren-Mercedes MP4-25 comes up for auction at the British Grand Prix on 17 July, with a guide of $5,000,000 – 7,000,000. Hamilton claimed victory at the 2010 Turkish GP with chassis 25A-01, and RM Sotheby’s sale represents the first time one of his race-winning cars has ever been offered at a public auction. Slated to take place on Saturday afternoon prior to the Sprint Qualifying Race, the sale will run as a unique live event while the car is being driven around the Silverstone circuit. 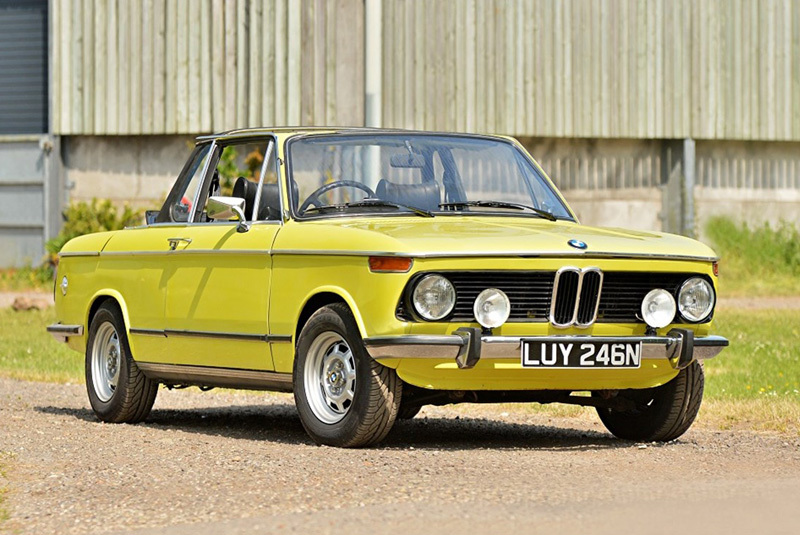 A 1974 BMW 2002 tii Cabriolet has been consigned for Historics’ 17 July sale at Windsorview Lakes, listed at £24,000 – 28,000. Historics’ car is believed to be one of around 93 right-hand drive Targas converted by Baur, and it recently received £12,000 in works which included a fuel injection overhaul and service.