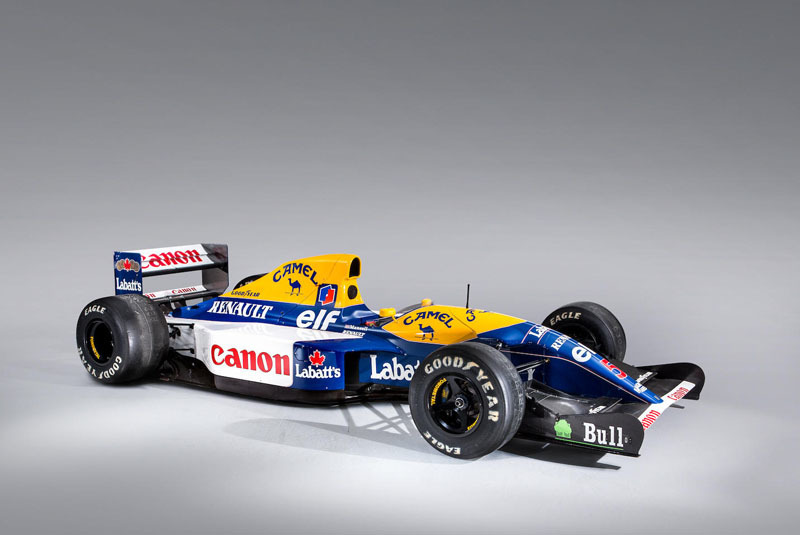 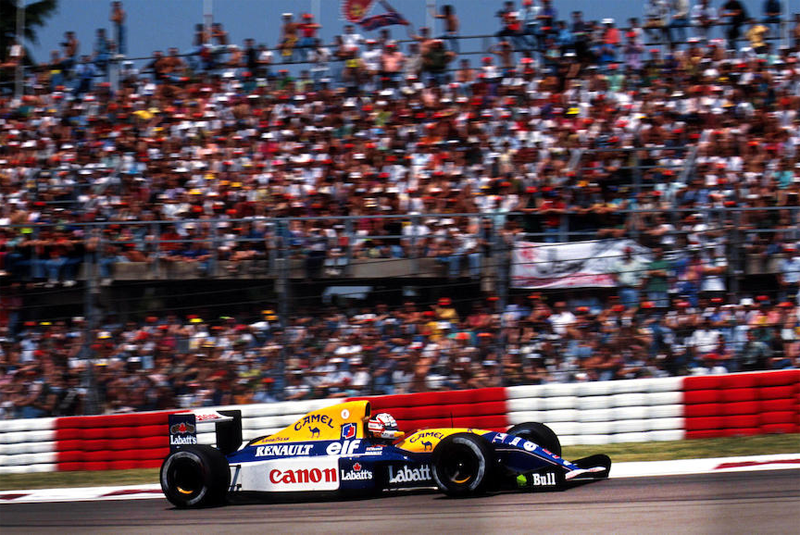 A pair of racing icons that carried off the ultimate spoils in period heads the entries at Bonhams’ Goodwood Festival of Speed Sale on 5 July. A legendary Williams FW14B that dominated the 1992 season will be offered by its private owner in running order, including the complex hydraulic active-suspension system. Nigel Mansell completed the perfect double with chassis 08 at each of the opening five races – bagging pole and the win – helping the Brit claim the ’92 drivers’ title. 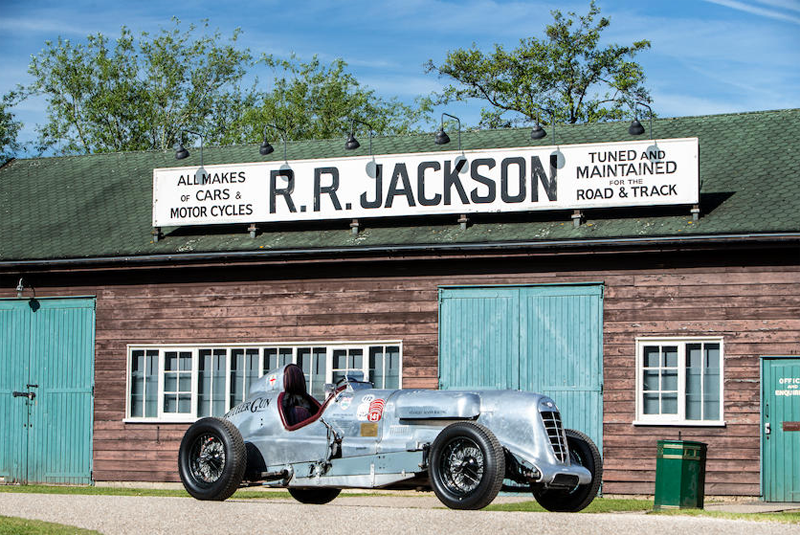 Equally significant is the 1928 Bentley Jackson Special Old Mother Gun – the first 4½-Litre to roll out of the Cricklewood plant. Chassis ST3001 started life as a works Bentley team car, where its crowning glory was an outright victory at the 1928 Le Mans 24 Hours in the hands of Captain Woolf Barnato and Bernard Rubin. The car passed to Brooklands regular Richard Marker in 1932, who subsequently commissioned RR Jackson to construct a single-seater aluminium body more suited to the demands of the high speed Weybridge circuit – a body it retains today. 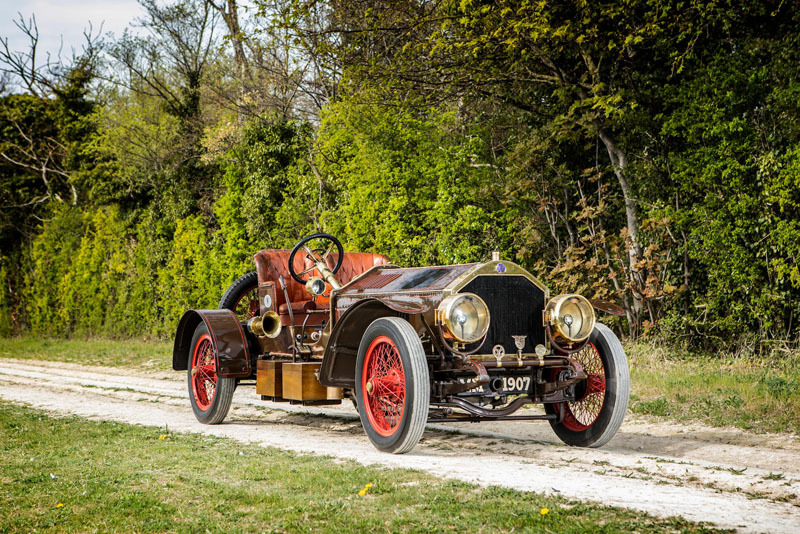 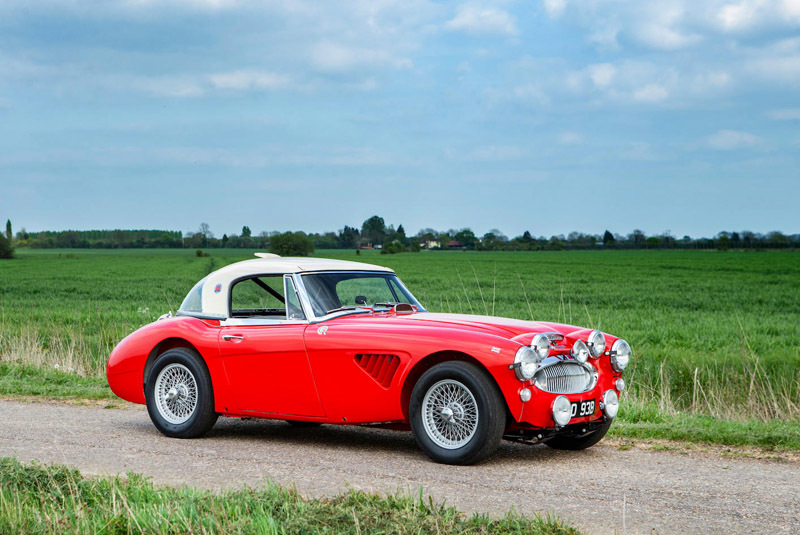 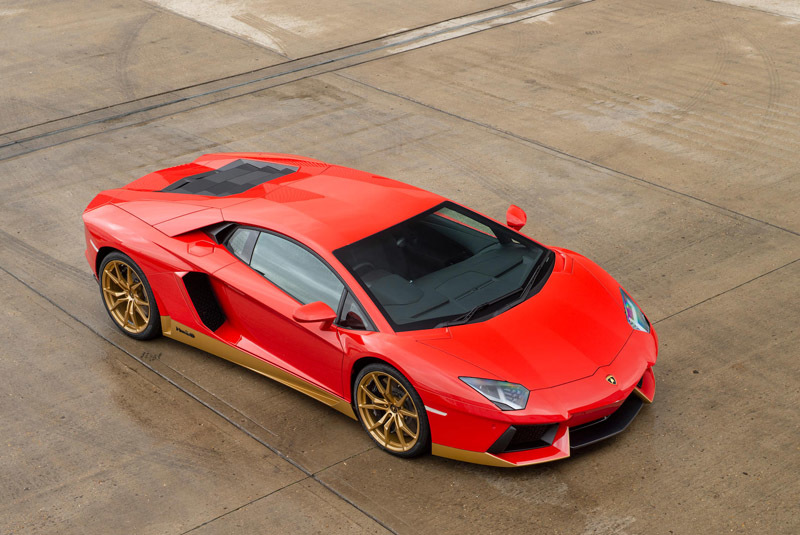 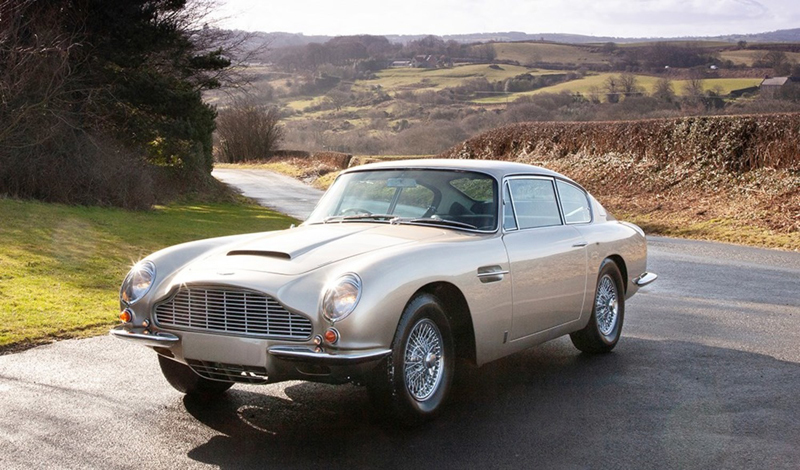 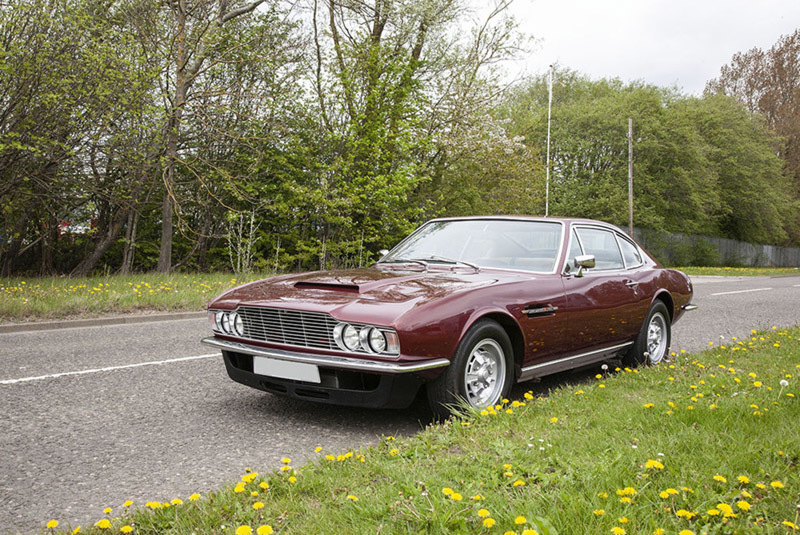 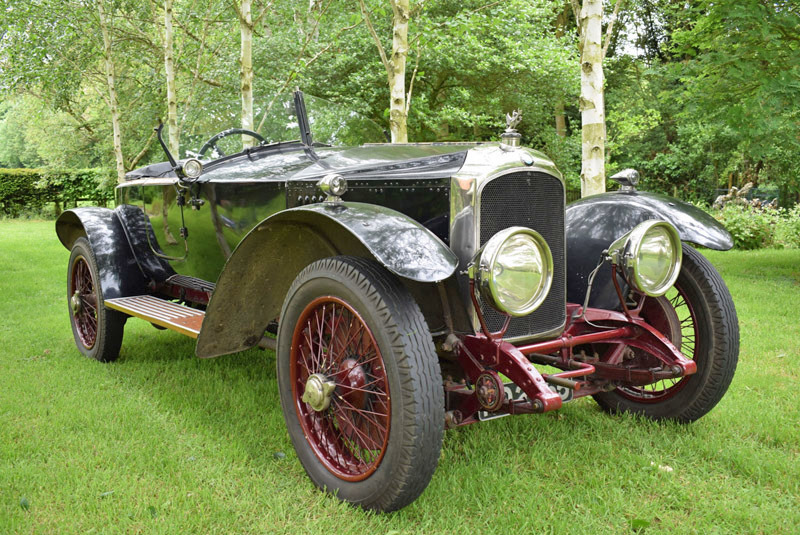 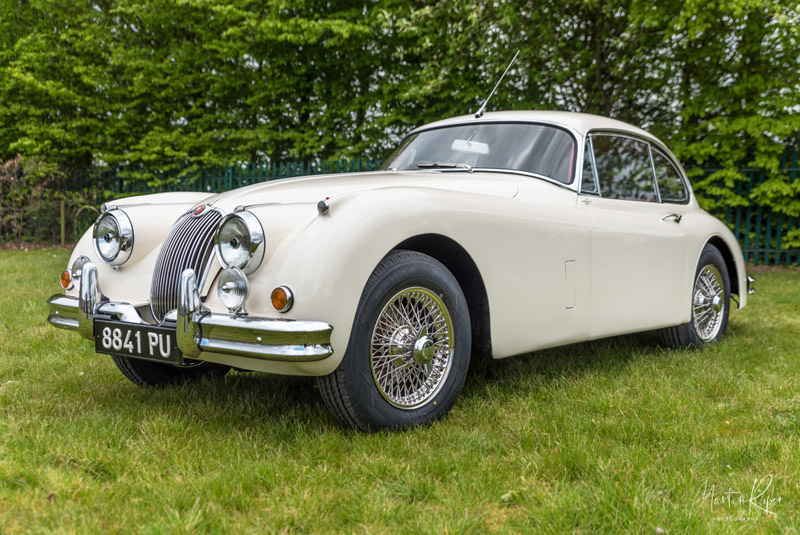 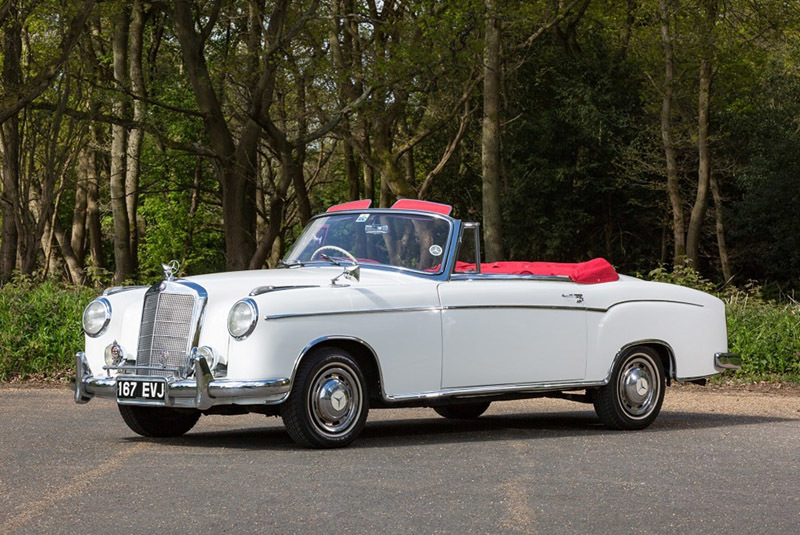 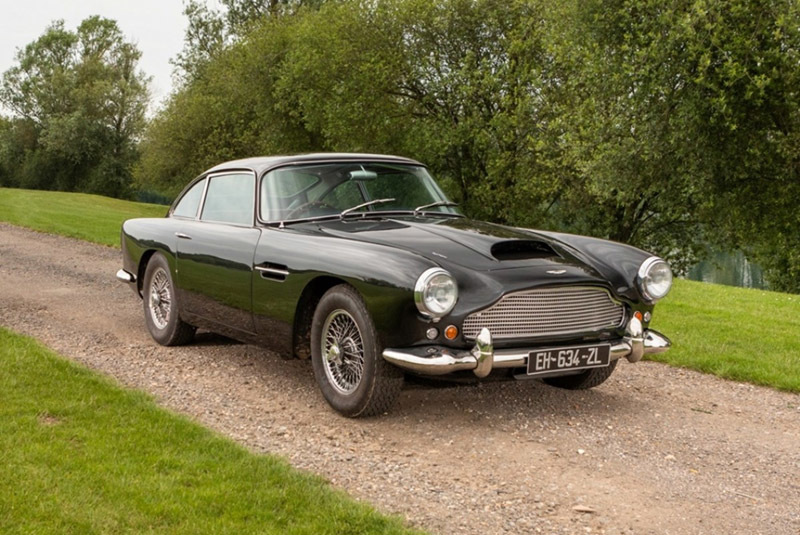 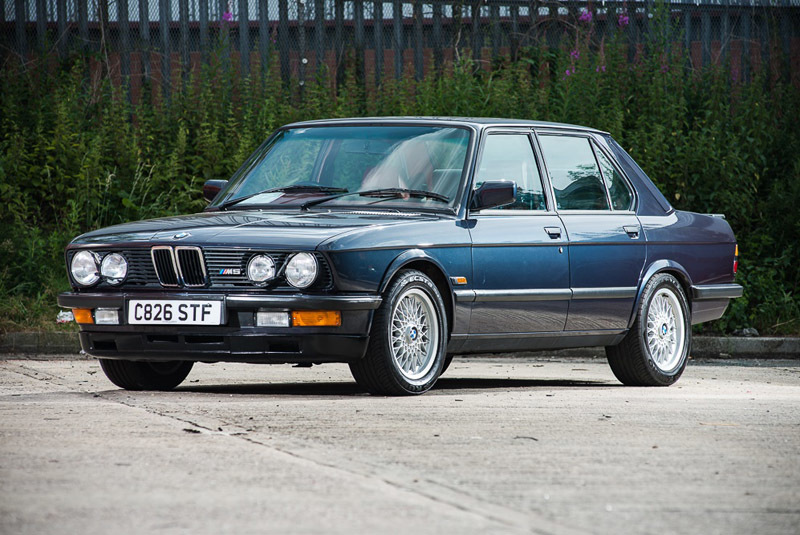 A rare example of BMW’s first generation M5 is in the line-up at Barons’ Summer Classic Sale on 16 July (estimate £39,000 – 46,000). This 1986 E28 model was built for BMW’s press fleet, leaving the factory with Special Individual Paint and Interior options. The car had been treated to a full restoration and engine rebuild by its previous owner, a technician at Vines BMW, and comes complete with 29 stamps in the service book and a wealth of invoices supporting its well-maintained history. 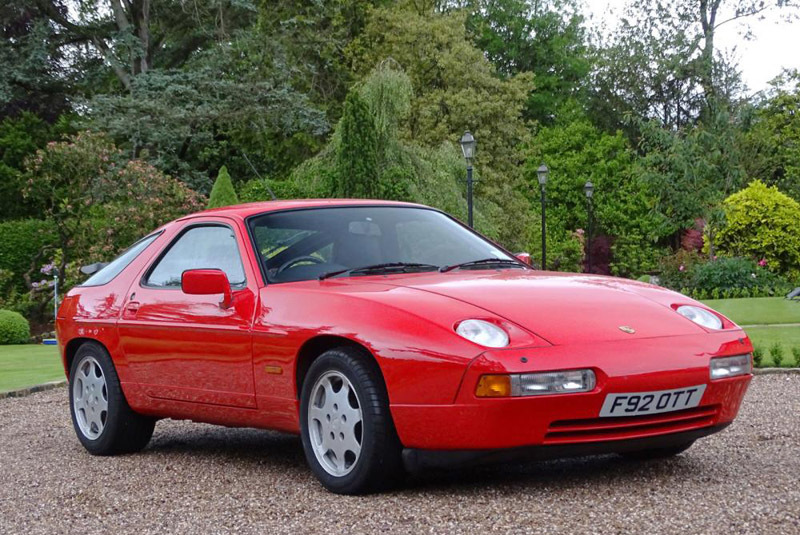 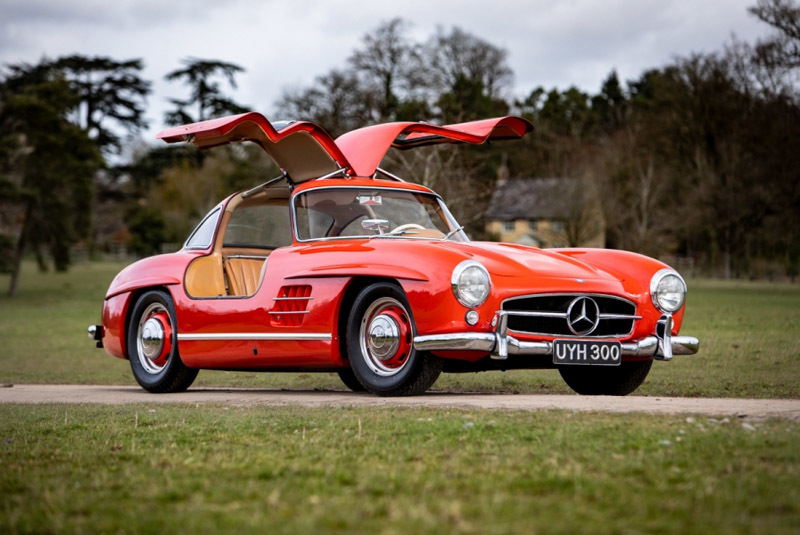 Silverstone Auctions rounds off the month with its annual Silverstone Classic sale, held from 27-28 July. Star attraction is a left-hand drive 1954 Mercedes-Benz 300 SL Gullwing at £850,000 – 1,000,000. The Gullwing began its life in the US, prior to being imported into the UK in 1989 by the late Peter Warr, remaining with the ex-Lotus F1 Team Manager until purchased by the consignor in 1993. 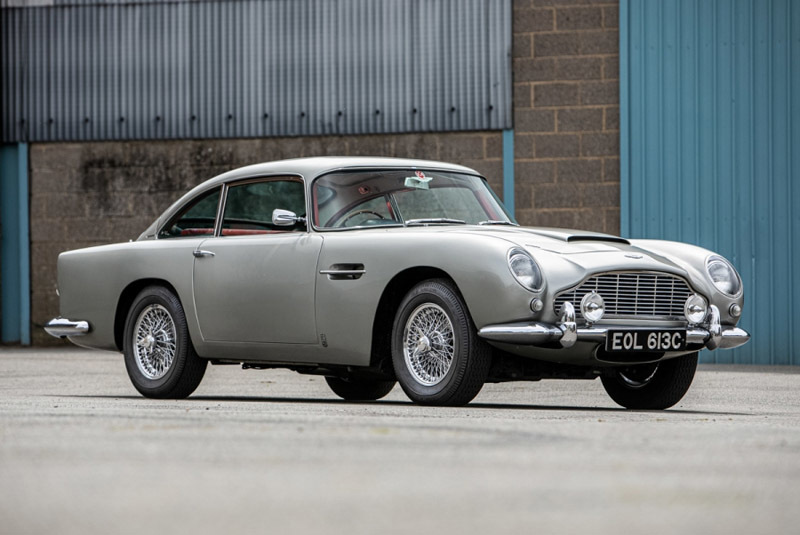 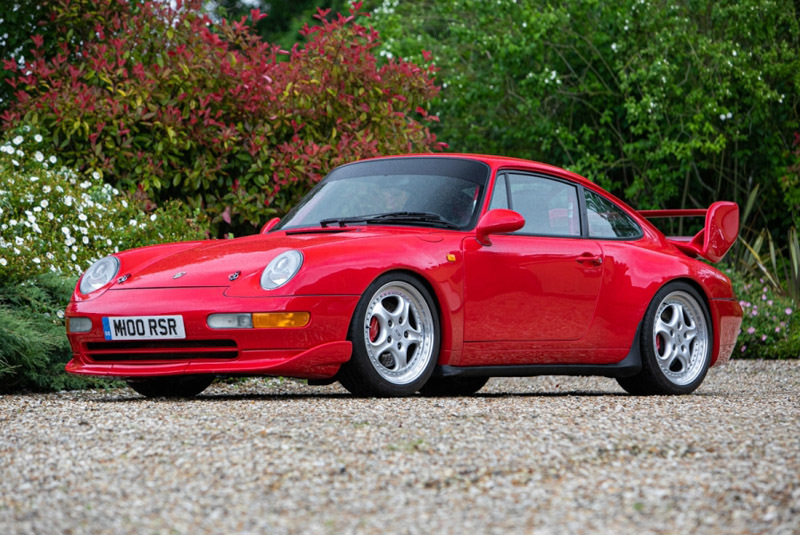 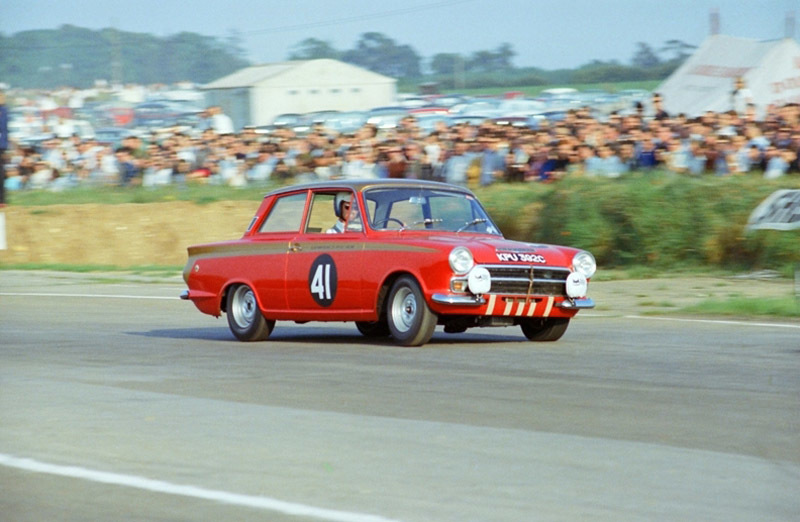 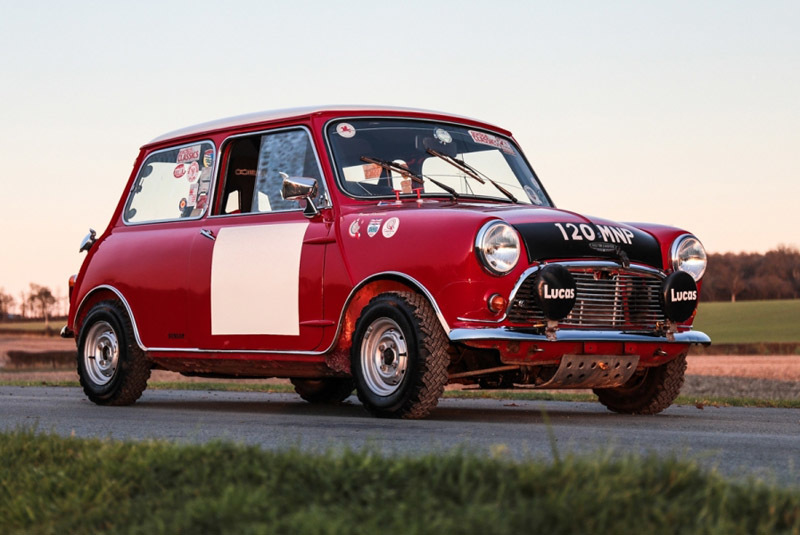 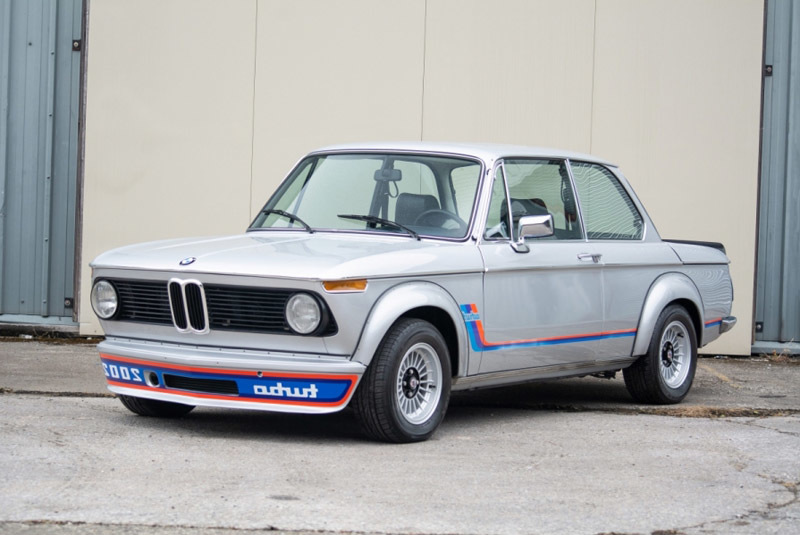