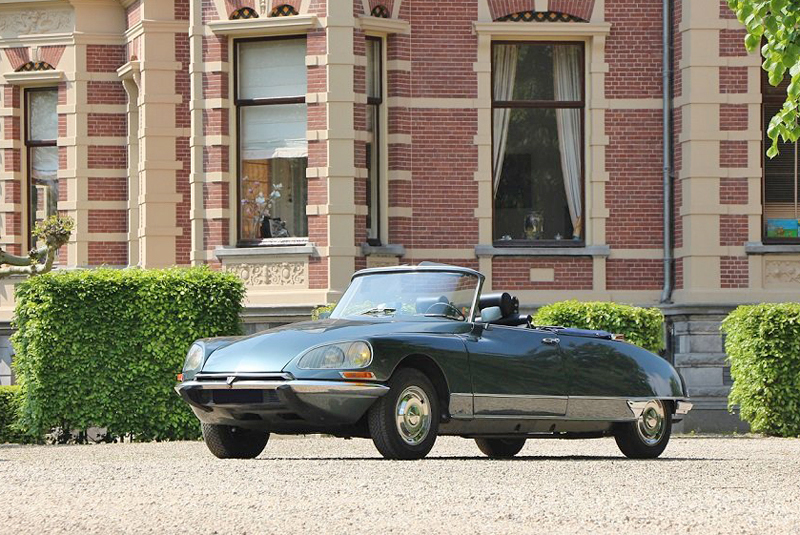 Aguttes will host its Centenaire Citroën sale in collaboration with Citroën on 21 July in La Ferté-Vidame during a mammoth three-day event celebrating the marque’s 100th anniversary. 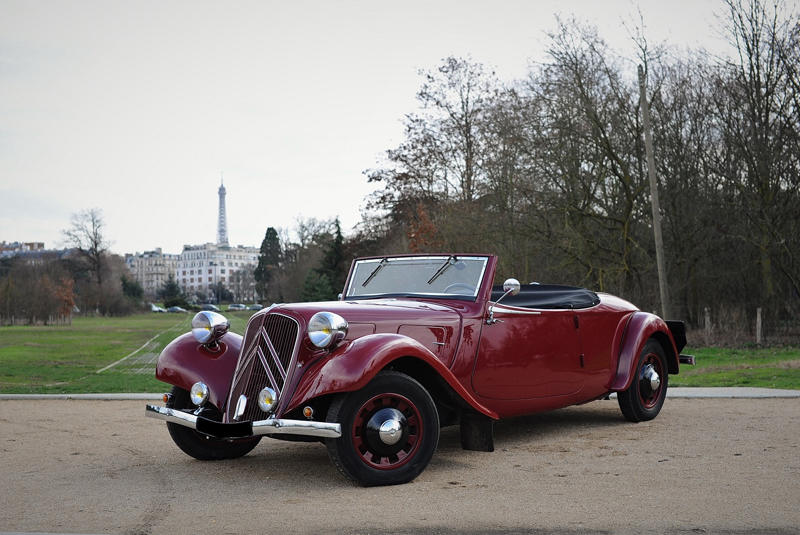 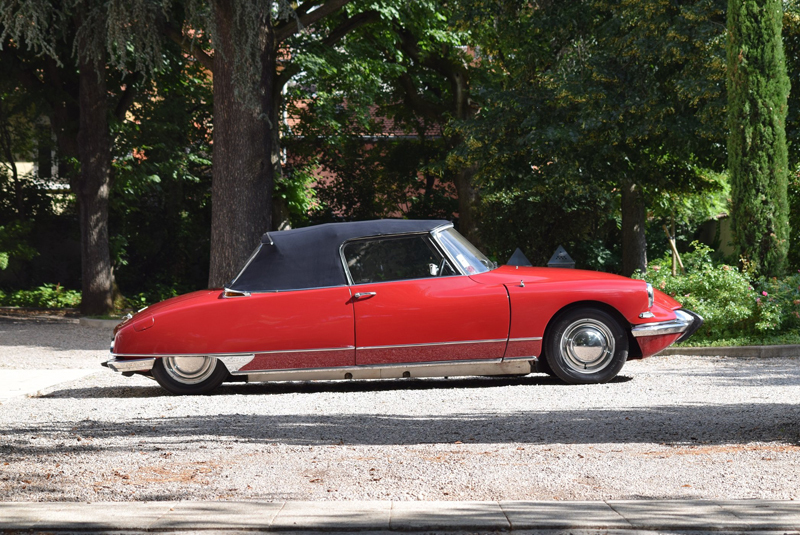 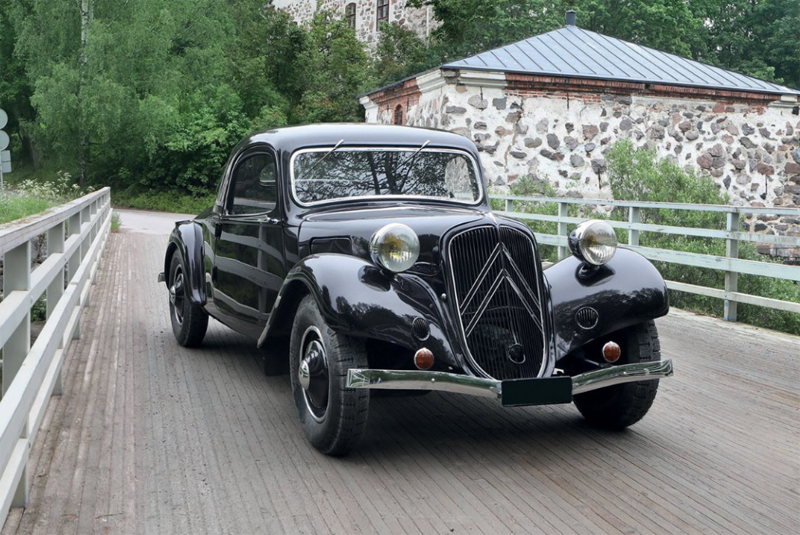 An elegant two-door 1936 Traction 11A Faux Cabriolet carries a pre-sale estimate of €120,000 – 180,000. Discovered in the 1970s in a poor state of repair, the car underwent a multi-year restoration which was rewarded with a first place at the Concours d’Elégance held during the 80th anniversary celebrations of the Traction at La Ferté-Vidame in 2014. 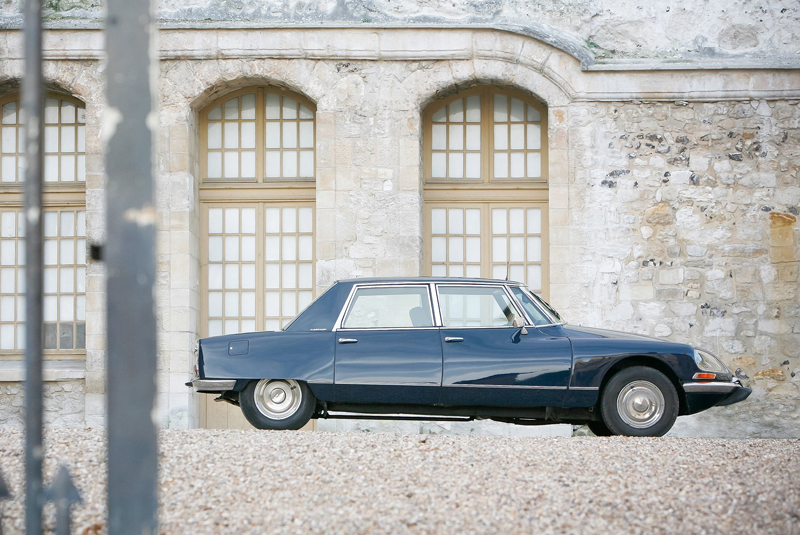 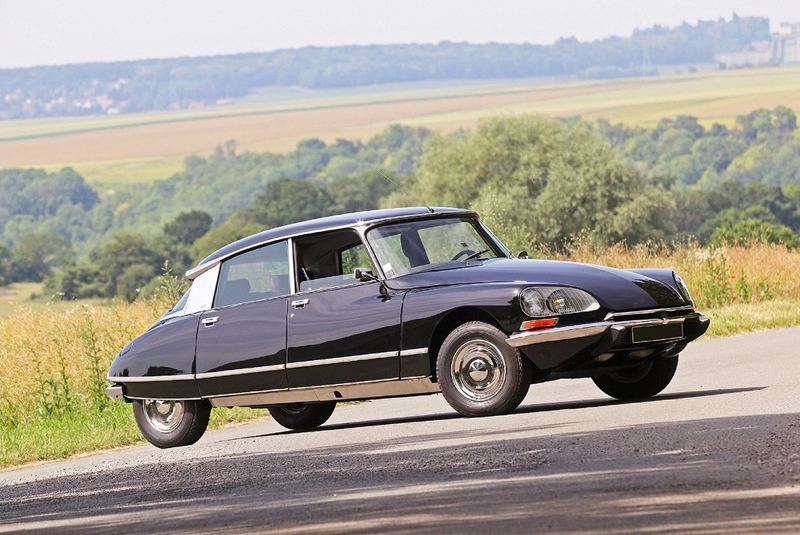 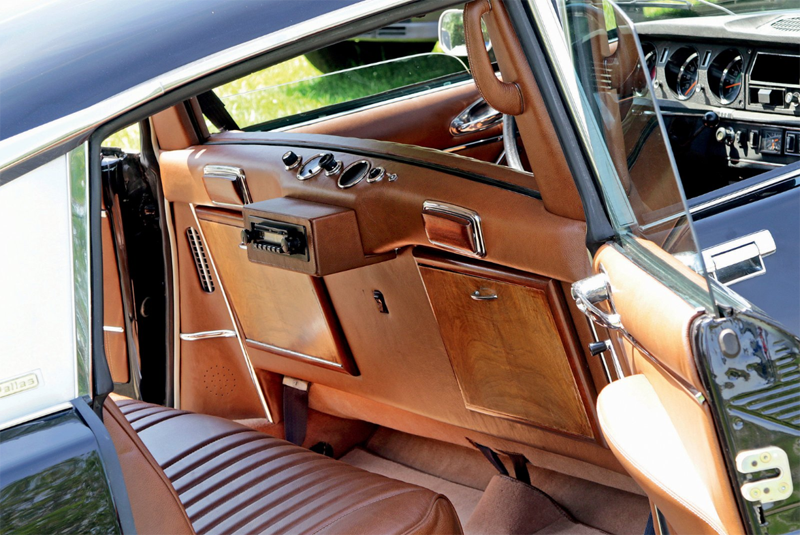 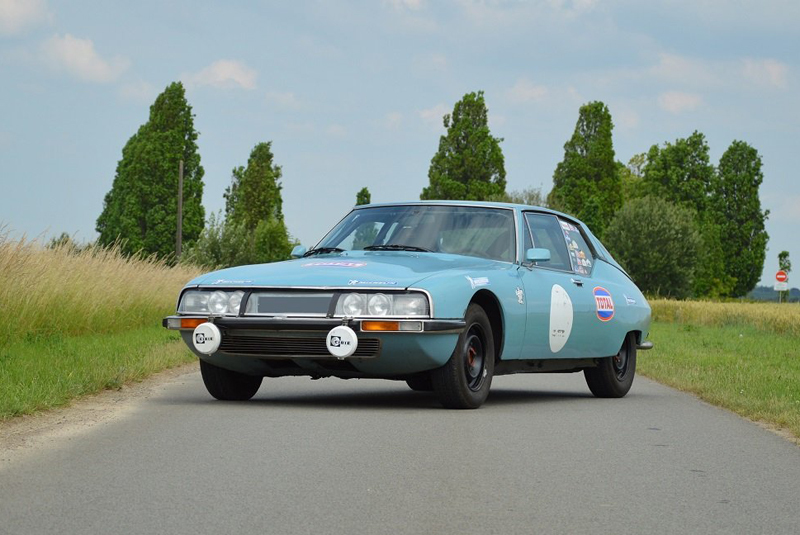