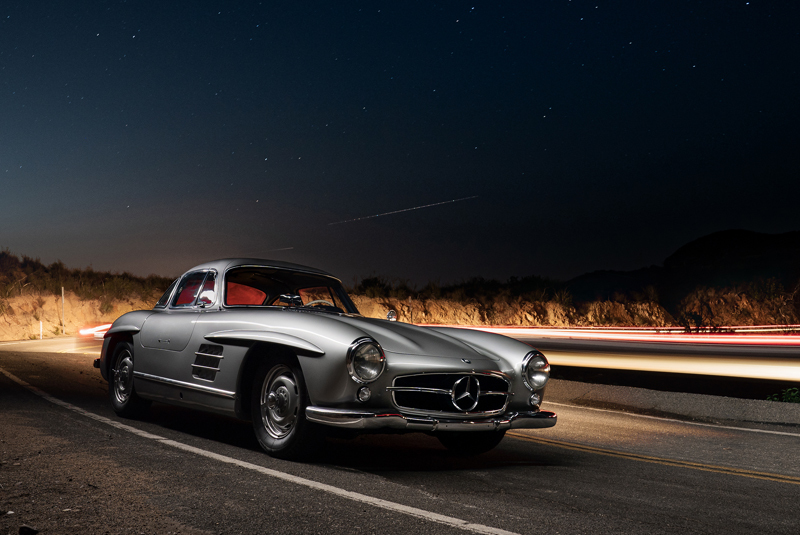 January once again heralds the start of the big-ticket US sales, with Scottsdale hosting Barrett-Jackson’s multi-day auction, and single-day sales taking place on 27 January at RM Sotheby’s and Bonhams. RM claims the bragging rights for the most expensive car on offer, its 1955 Mercedes-Benz 300 SL Alloy Gullwing estimated to fetch $7,000,000 – 9,000,000. One of only 29 factory-built examples of the competition-bred lightweight Gullwing, it features a matching-numbers NSL engine and was owned by the president of the Gullwing Group, Hyatt Cheek, for 32 years until it was purchased by the consignor in 2014. The alloy coupe joins a roster that includes a steel bodied Gullwing at $1,450,000 – 1,650,000 and a late-model Roadster with disc brakes and the desirable alloy engine block at $2,200,000 – 2,500,000. 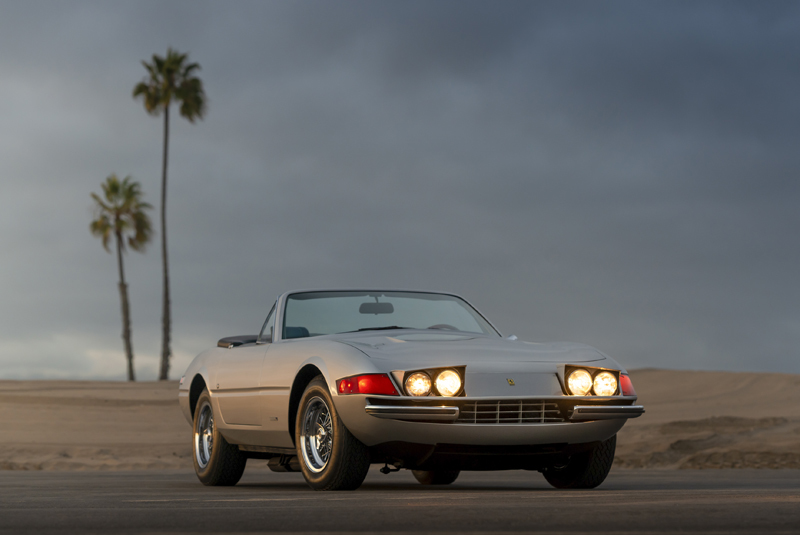 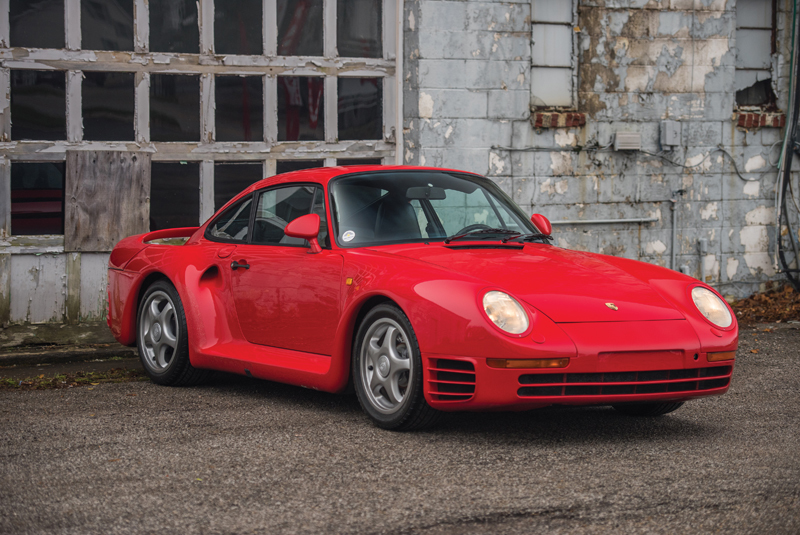 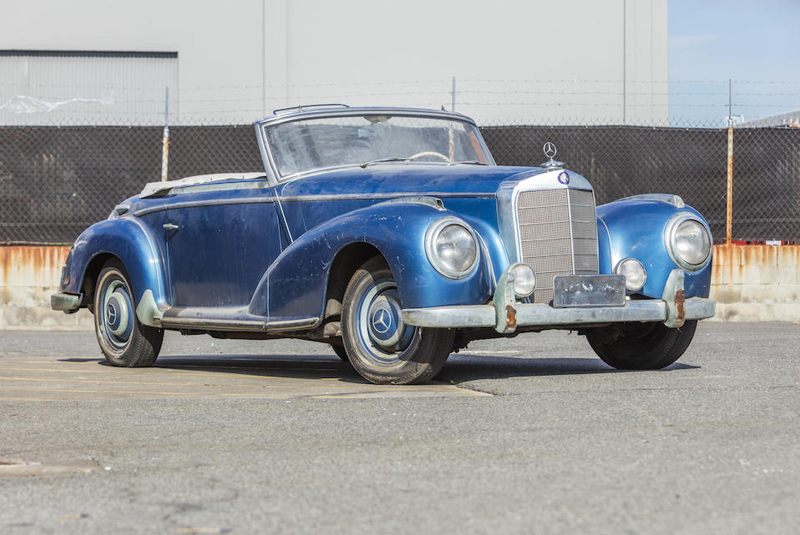 A 1953 Mercedes-Benz 300 S Roadster which spent the last two decades off the road in storage in New Jersey has been consigned to Bonhams’ Scottsdale sale, listed at $375,000 – 475,000. One of only 141 Roadsters produced, it was imported into the US from Venezuela in the 1970s, remaining in the Tri State area for 49 years. 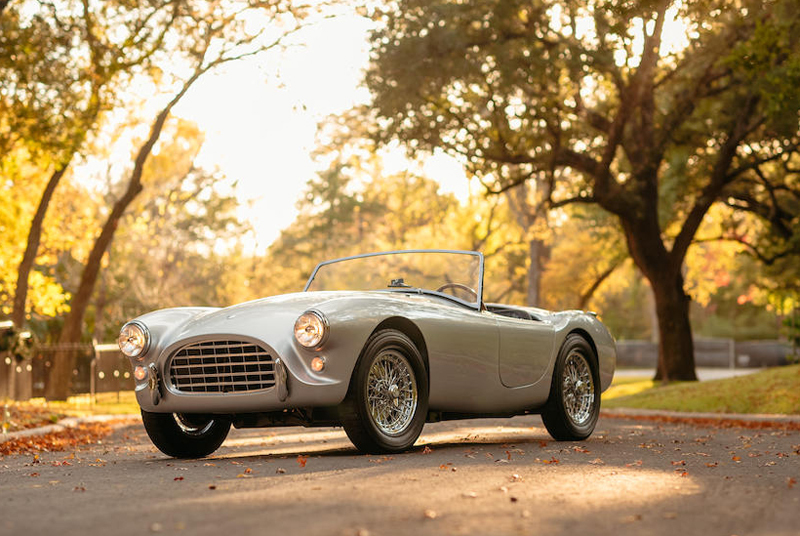 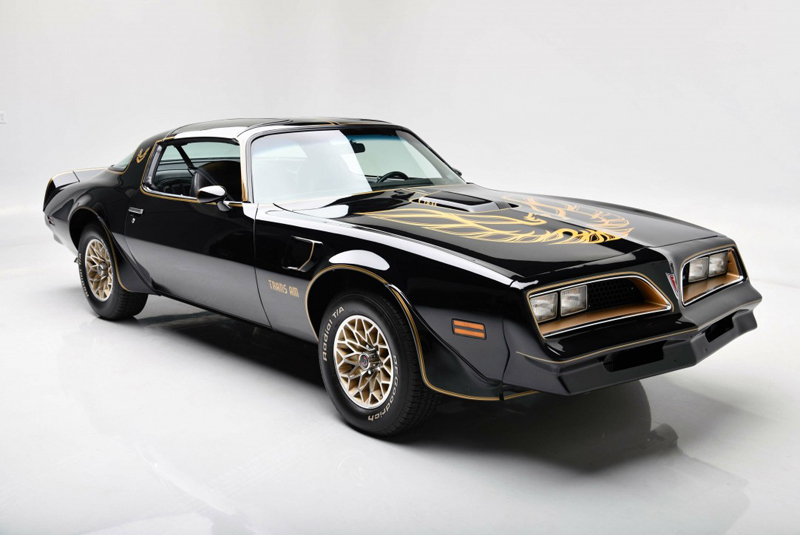 Burt Reynolds’ 1977 Pontiac Firebird Trans Am SE is one of the stars at Barrett-Jackson’s seven-day no-reserve Scottsdale auction that gets underway on 24 January. Gifted to Reynolds after its "Smokey and the Bandit” promotional duties had ended, it remained with the actor until purchased by the consignor in 2014. Elsewhere, significant Shelby’s in the line-up include a 1962 Cobra originally owned by Lance Reventlow, a 1965 Cobra 427 Super Snake that is one of only three continuation cars authorised by Shelby and a 1965 GT350 known as ‘257’ – a multiple concours winner. 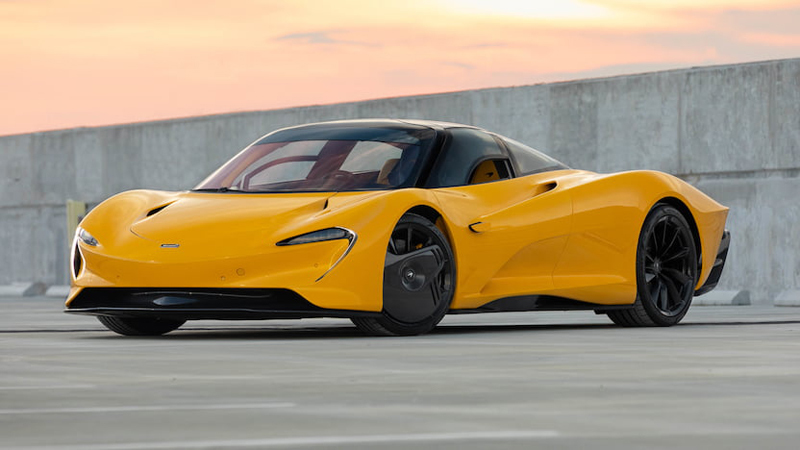 Mecum kick starts its auction year with the traditional season opener in Kissimmee, where 3500 lots will go under the hammer during an 11-day marathon from 6 January. A 2020 McLaren Speedtail tops the supercars, guided to achieve $3,500,000 – 4,000,000. Offered from The Michael Fux Collection and finished in exclusive Volcano Yellow, it’s number 100 of 106 built and has only covered 194 miles.