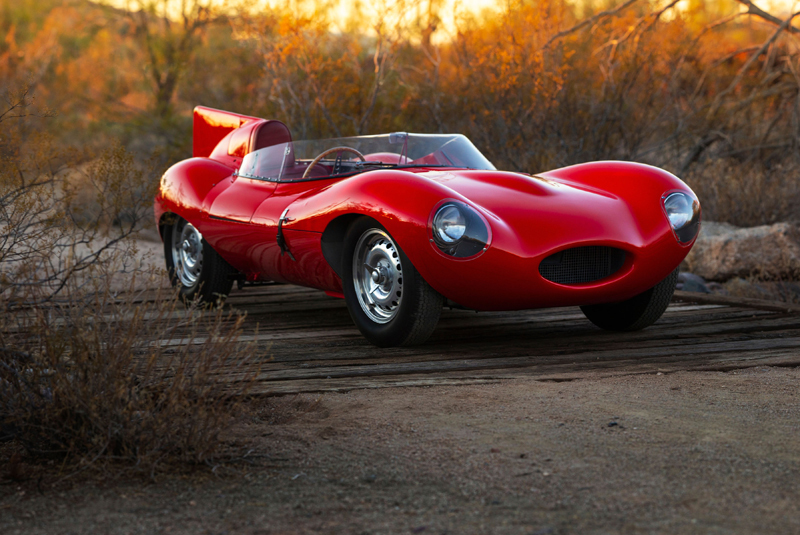 RM Sotheby’s will offer limited attendance at its Arizona sale on 22 January, with the event also being live streamed from its new venue at the OTTO Car Club in Scottsdale. The catalogue cover star is a 1955 Jaguar D-Type with an unbroken ownership history from new and a pre-sale estimate of $5,750,000 – 7,500,000. Chassis XKD 518 was sold by Bernie Ecclestone for £3,500 to its first private owner, Peter Blond, who campaigned it regularly during the 1956 and ‘57 seasons, including outings at Goodwood, Silverstone, Aintree, and Snetterton – where he notched up two wins. 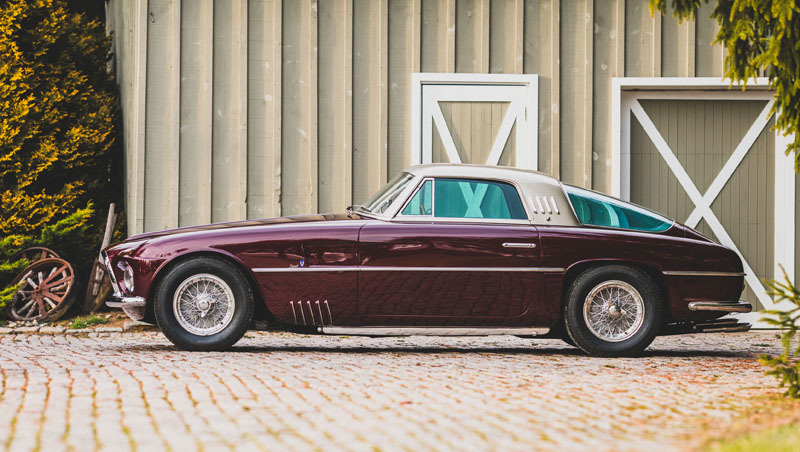 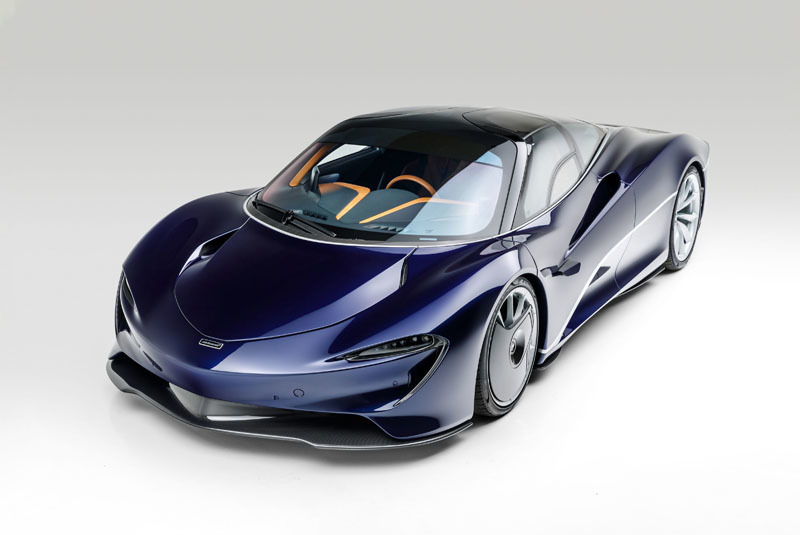 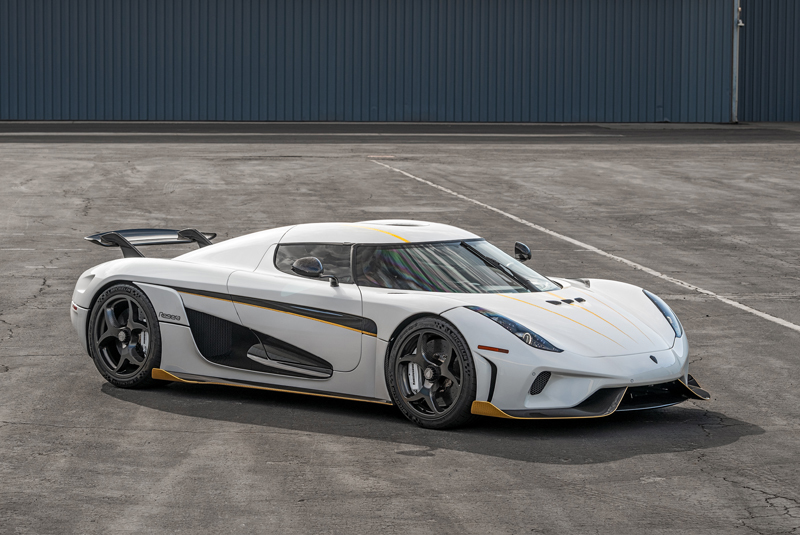 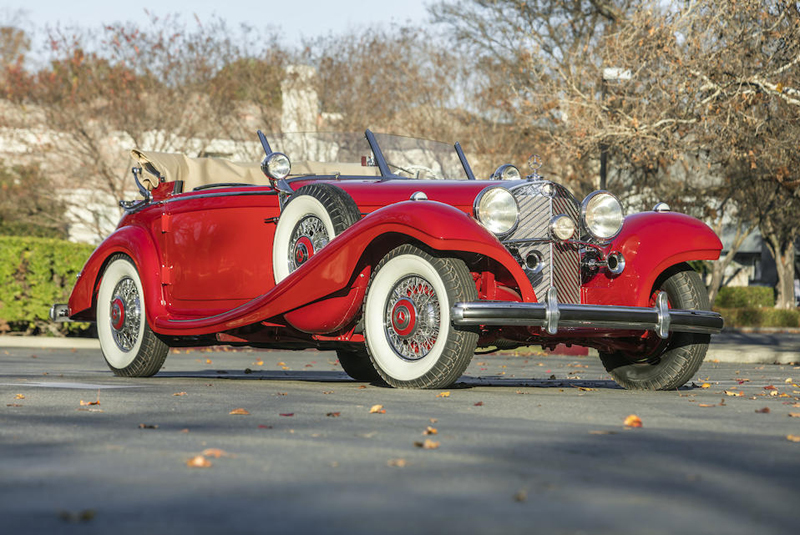 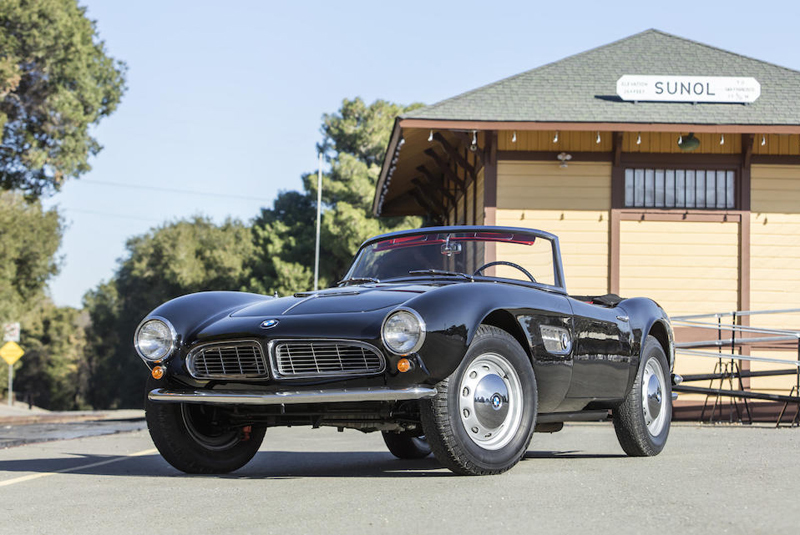 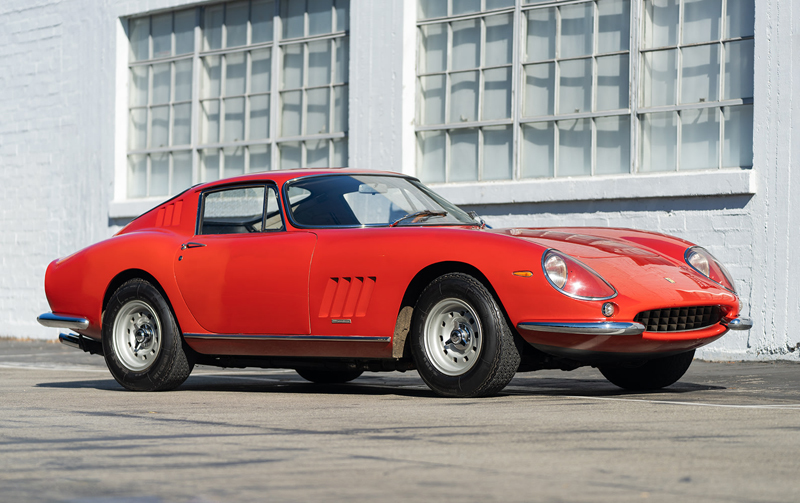 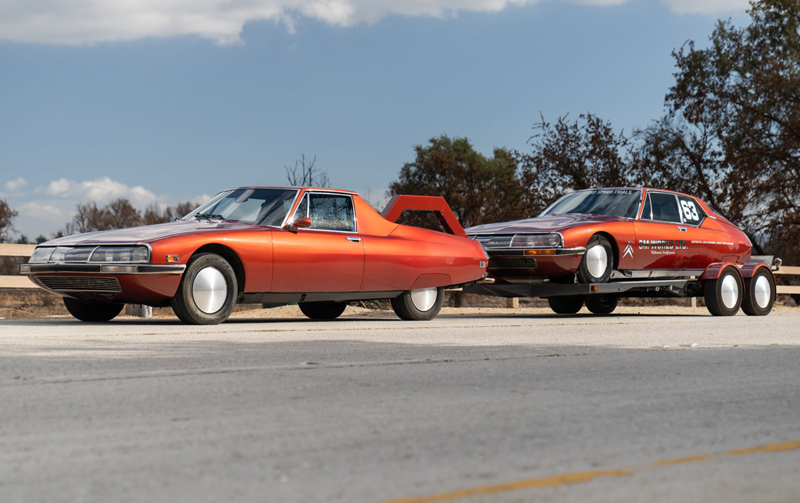 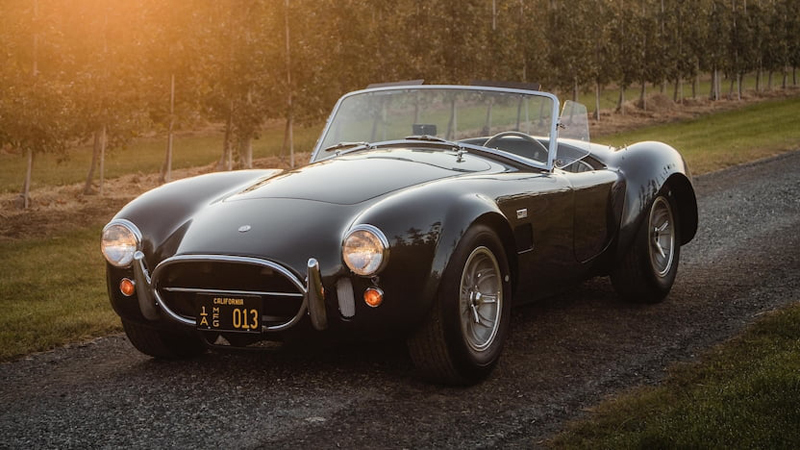 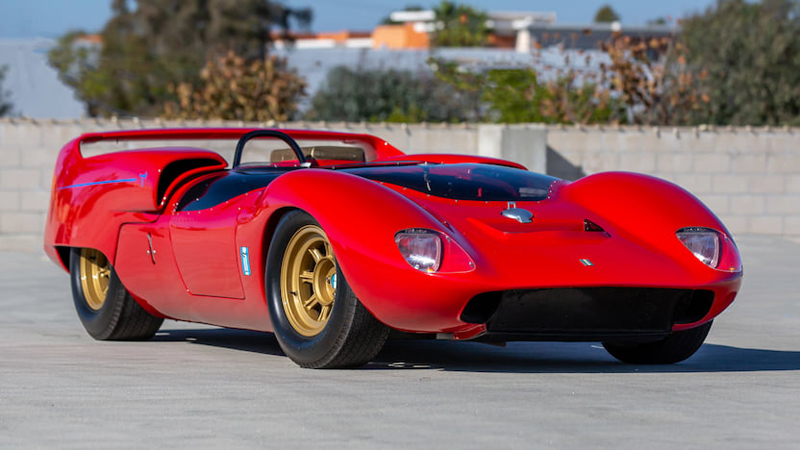