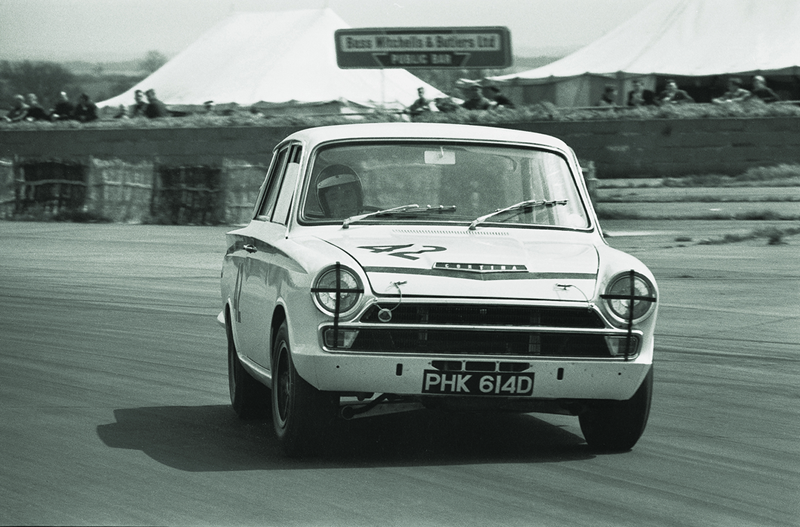 One of the three ‘Group 5’ works cars built by Lotus for the 1966 British Saloon Car Championship heads to Silverstone Auctions’ Autosport International sale on 12 January, estimated at £180,000 – 200,000. ‘PHK 614D’ made its debut at Oulton Park with Jim Clark at the wheel and was campaigned extensively in period, achieving class wins in the hands of John Whitmore, Peter Arundell and Graham Hill. After its works career ended in 1968 the car spent nearly three decades in Africa before Jim Clark’s race mechanic, Cedric Selzar, brought it back to the UK where it underwent a sympathetic restoration – retaining its original modifications, shell and engine. 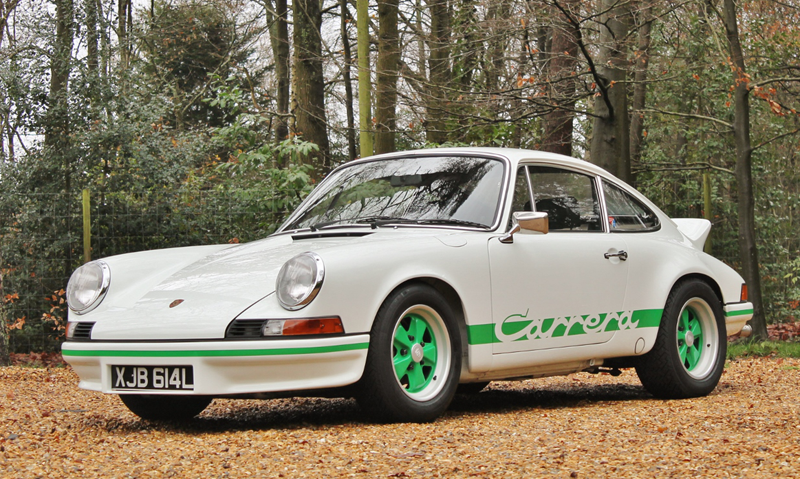 A 1973 Porsche 911 Carrera RS 2.7 tops the entries with a pre-sale estimate of £340,000 – 380,000. Presented in its original scheme of Grand Prix White/Viper Green, this Touring-spec RS was previously owned by the President of the German Classic Porsche 911 Club, and more recently has been the subject of a full body restoration at the award-winning Porsche Approved body shop Premier Panels Skills. 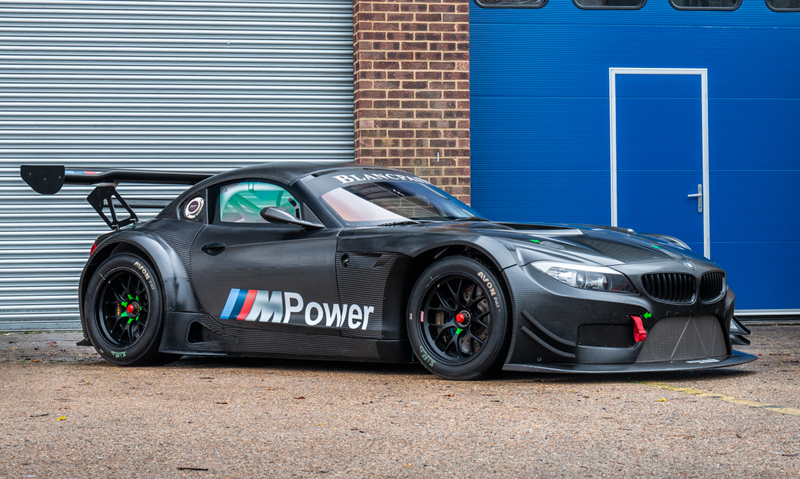 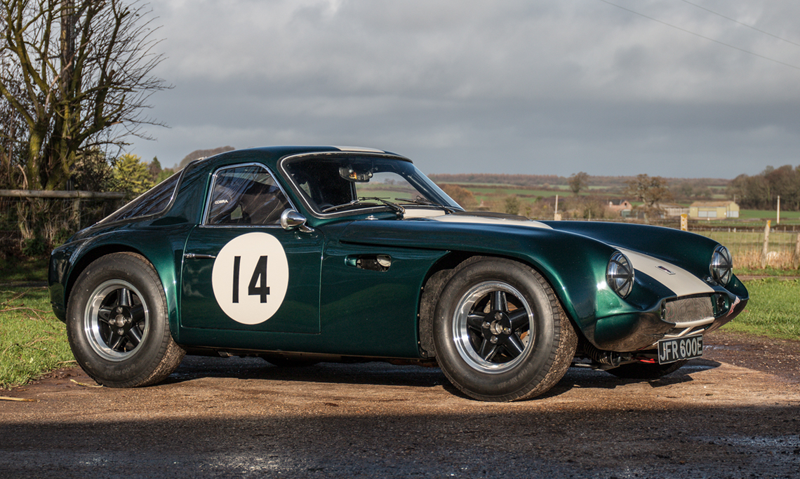 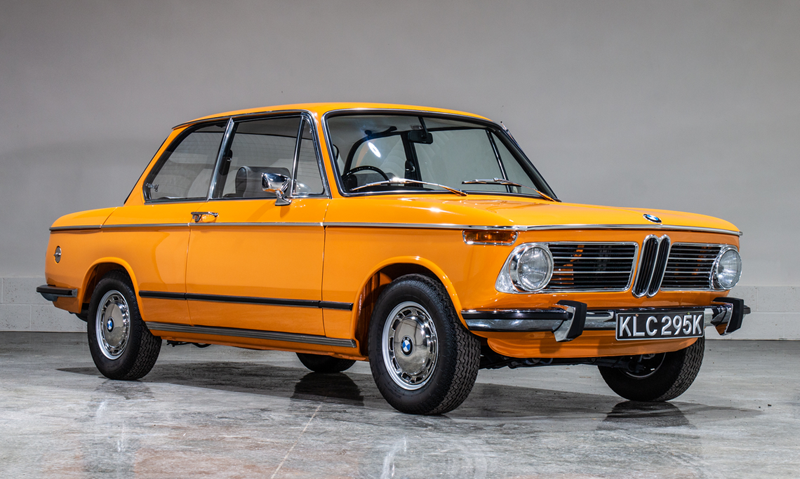 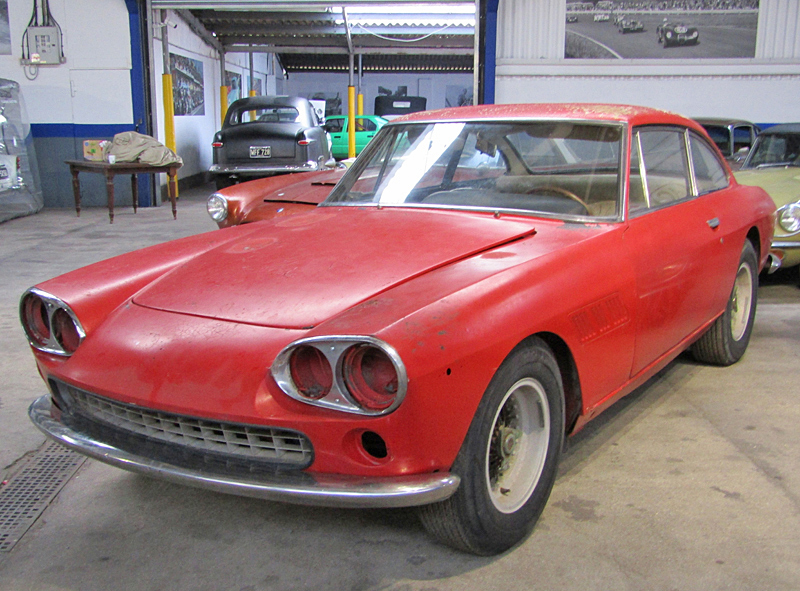 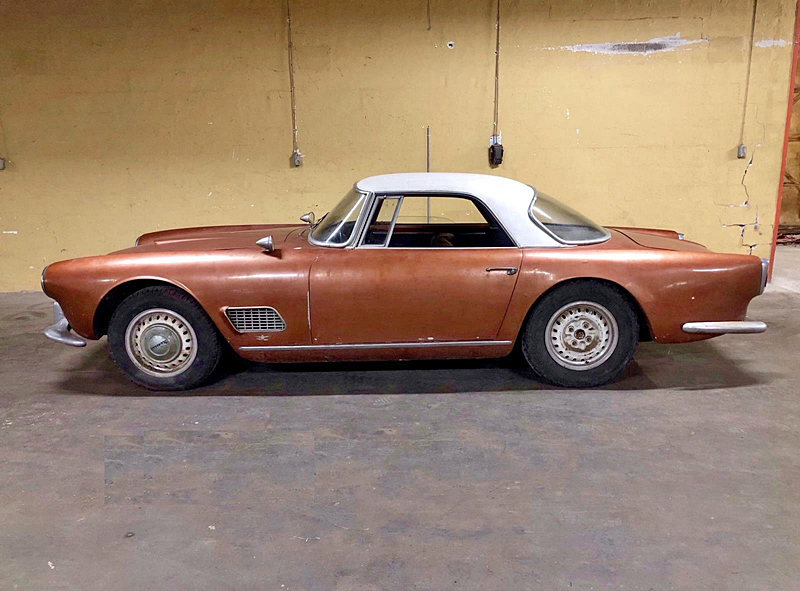 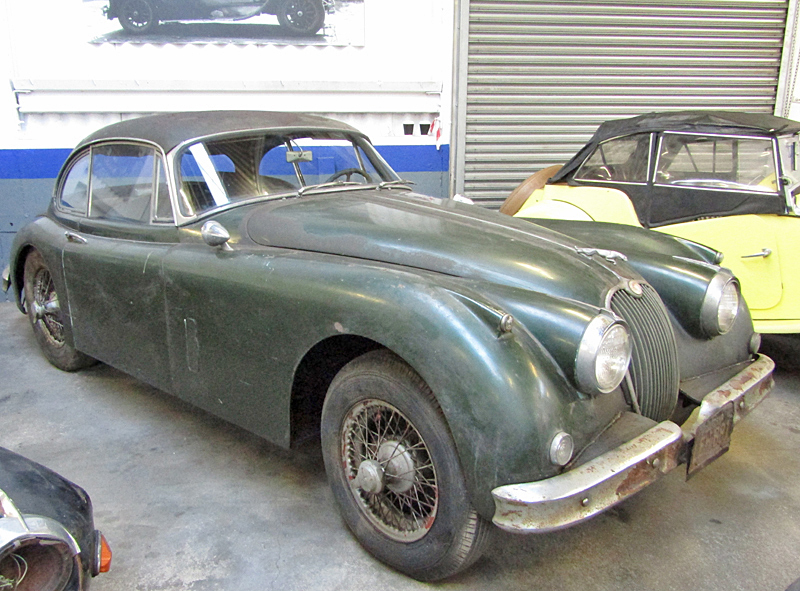 The collection was stored in a dry warehouse, many having been bought from the US some 30 years ago in varying states of repair. Early indications suggest the Ferrari and Maserati may carry lower estimates of around £60,000. 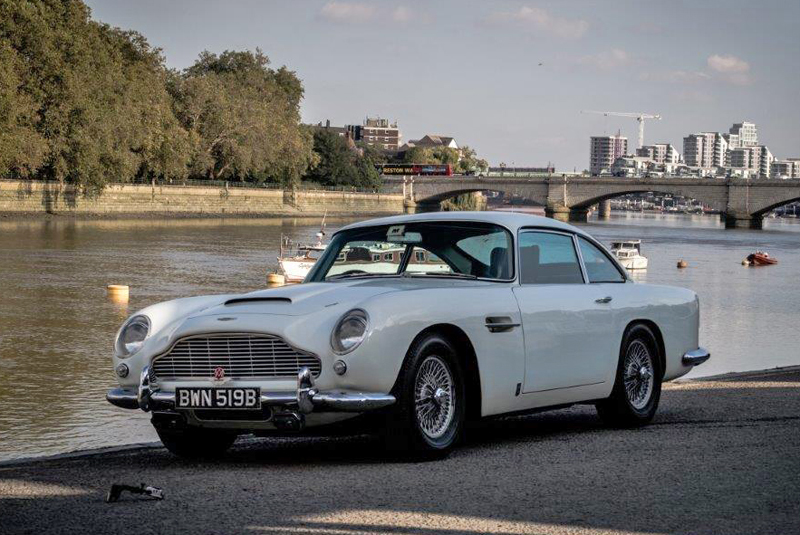 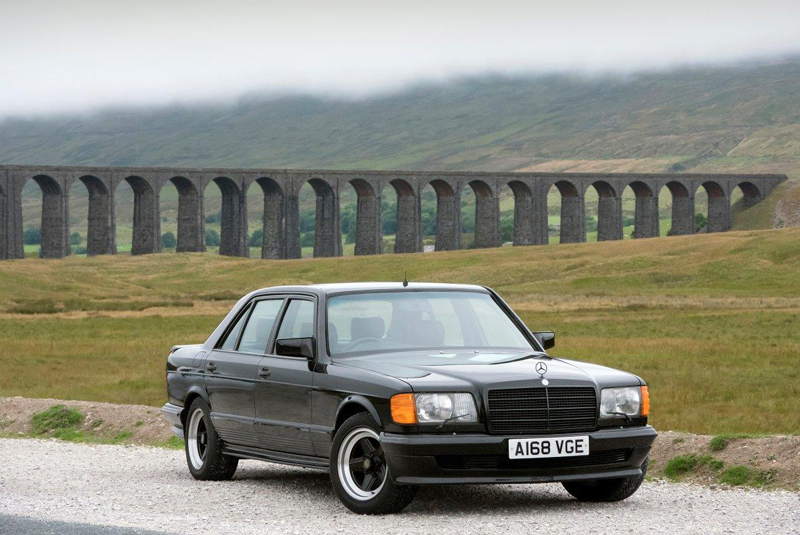