A 74-car catalogue goes under the hammer at Bonhams’ Goodwood Members’ Meeting sale on 10 April, led by a US-spec 1967 Maserati Mistral Spyder 4000 with a guide of £300,000 – 400,000. Imported into the UK in 1981 as a partially dismantled project by the consignor, a previous Secretary of the Maserati Owners' Club, it was the subject of a full restoration with an engine rebuild entrusted to renowned marque specialists Bill McGrath Maserati, returning to the roads in 1986. 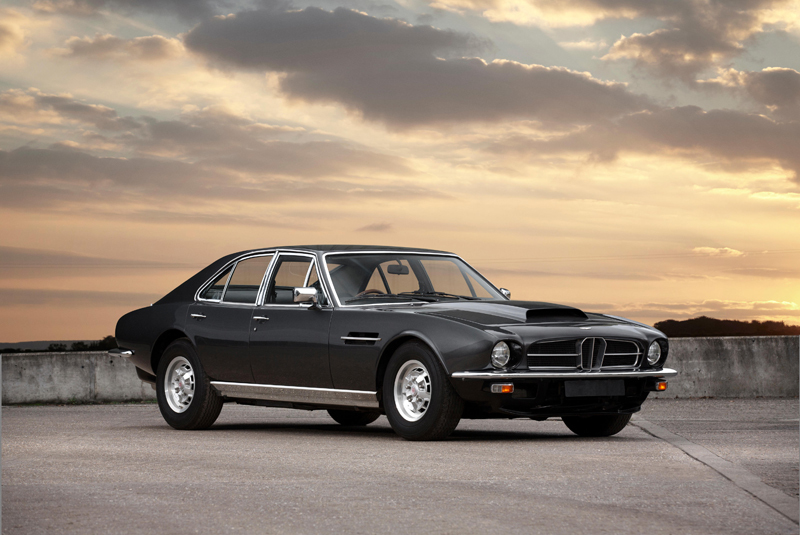 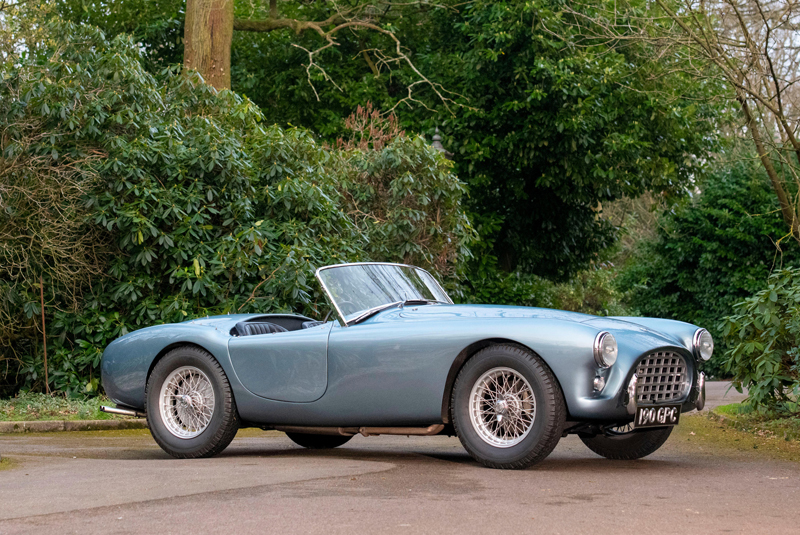 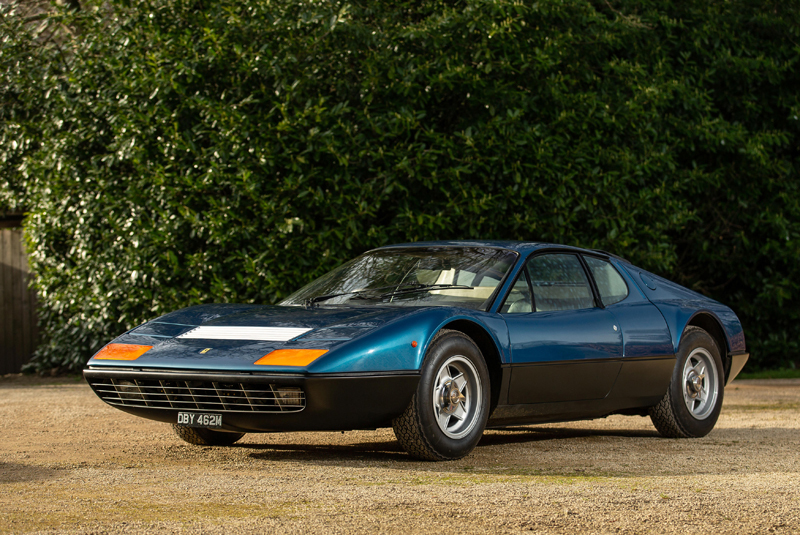 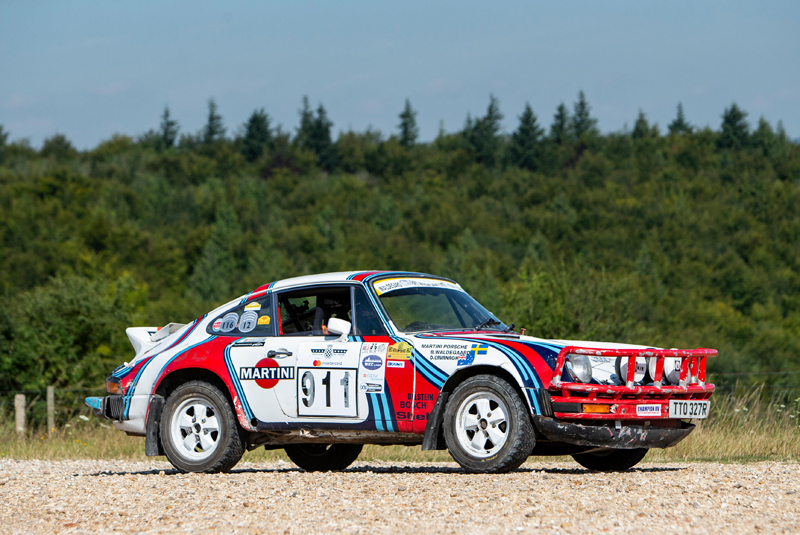