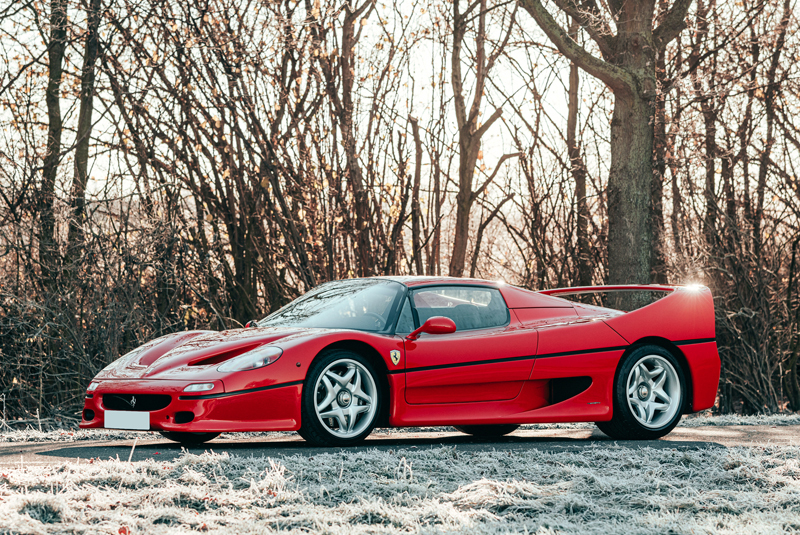 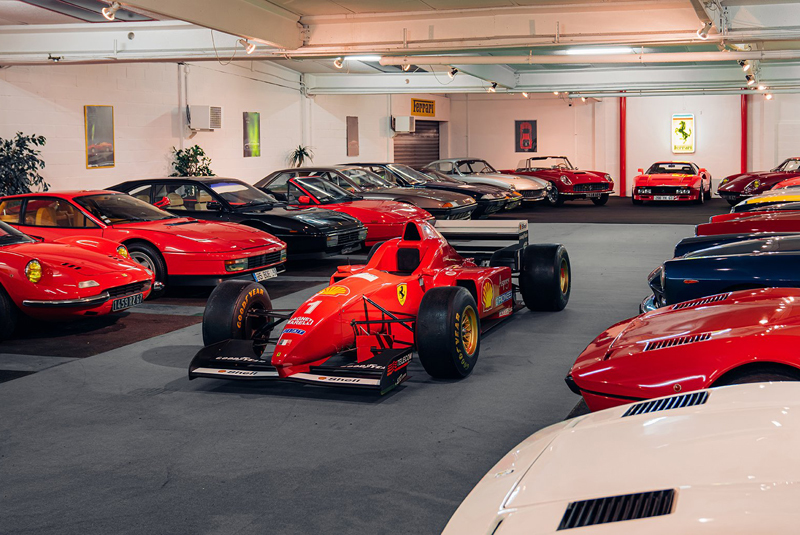 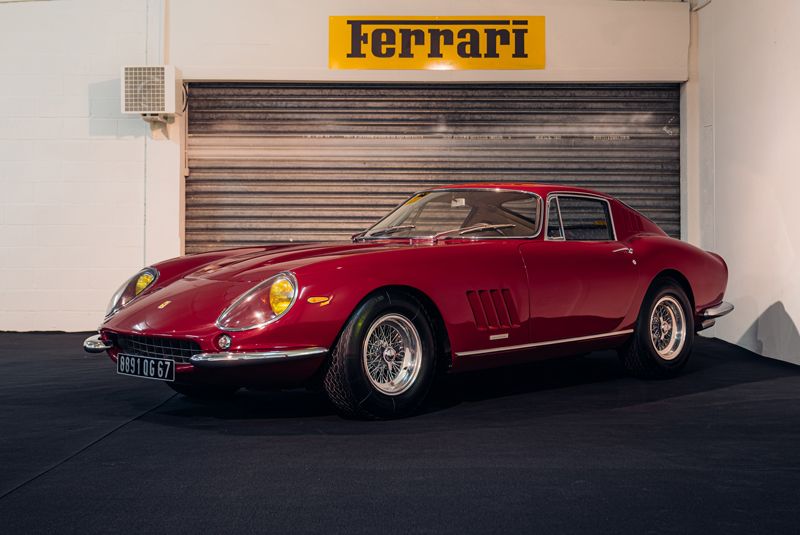 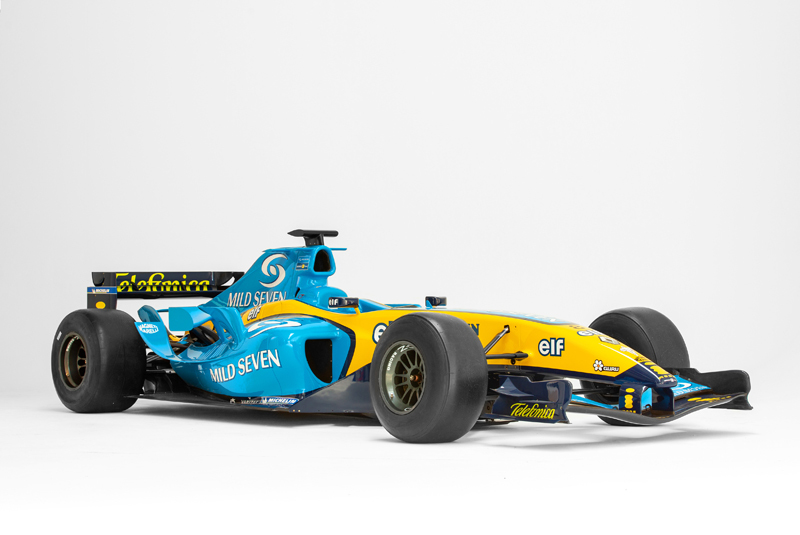 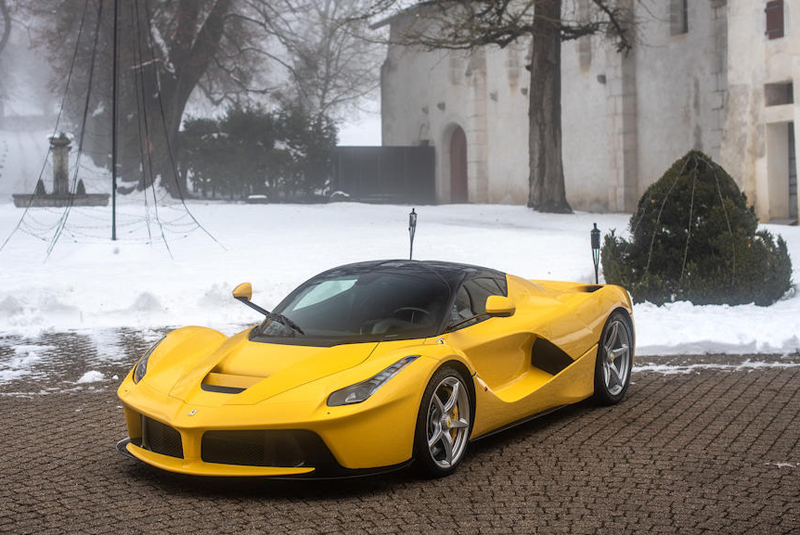 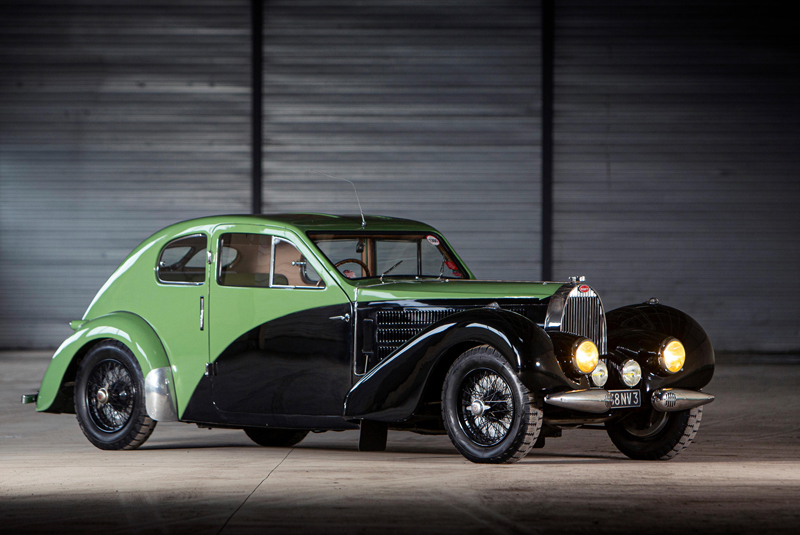 Big-ticket pre-war entries include a 1938 Bugatti Type 57 C Special Coupe that was retained by the factory as a ‘Works’ car until 1959 (estimate €1,600,000 – 2,000,000). Featuring unique coachwork by Joseph Walter with a two-piece glass roof, chassis 57335 was often loaned to its racing drivers while being used as a development car to test new ideas and components. 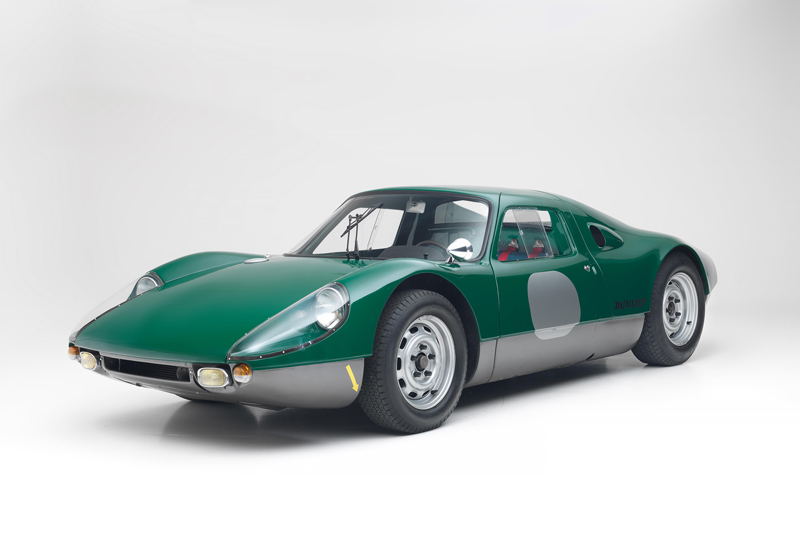 A 1964 Porsche 904 Carrera GTS previously owned by actor Robert Redford for nearly a decade is expected to fetch €1,300,000 – 1,500,000. Ordered new by Steve Earle, who went on to found the Monterey Historic Races, it was a regular competitor stateside during its time with its second owner, until purchased by Redford in 1966. Restored in the 1990s when it received a 2-litre 911 engine, it comes with a comprehensive history file and retains its original bodywork, chassis and transaxle.