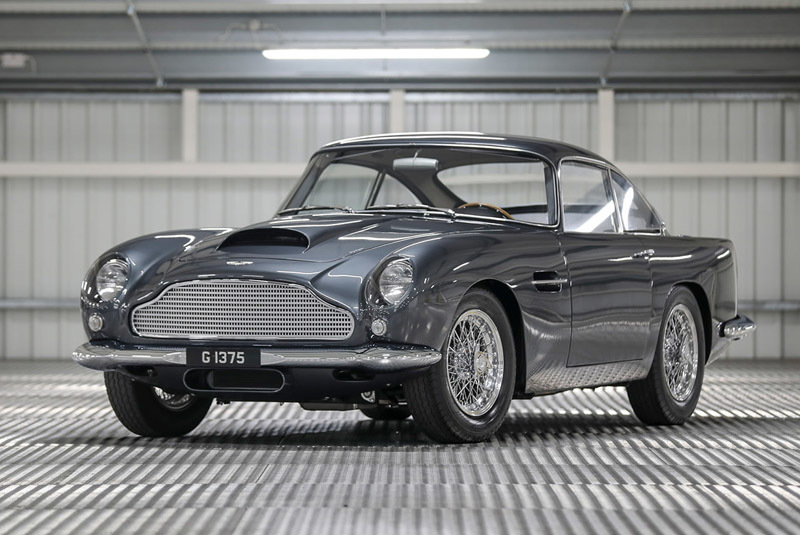 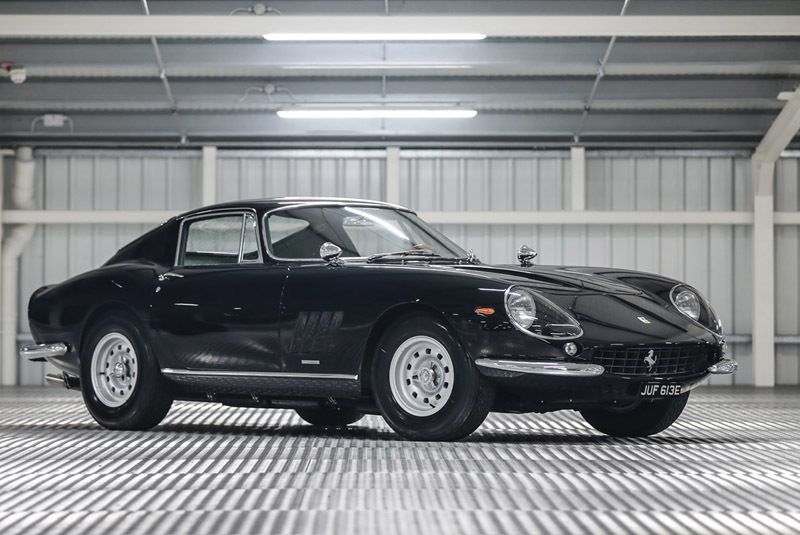 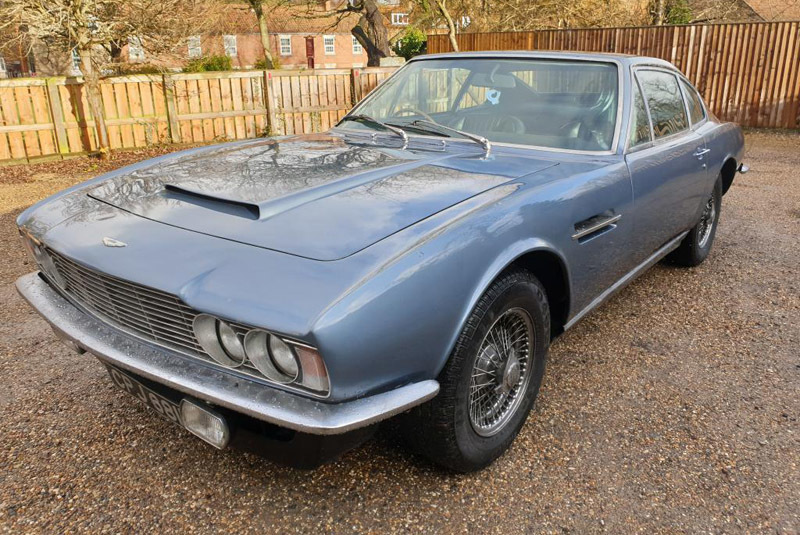 Mathewsons’ two-day online auction gets underway on 5 February where one of the stars is a 1970 Aston Martin DBS, owned by the consignor since 2001, with an impressive history file and an estimate in excess of £80,000. Also crossing the block is a one-owner 1991 Ford Sierra Sapphire Cosworth that’s been in storage since 1994 with only 12,000 miles on the clock. 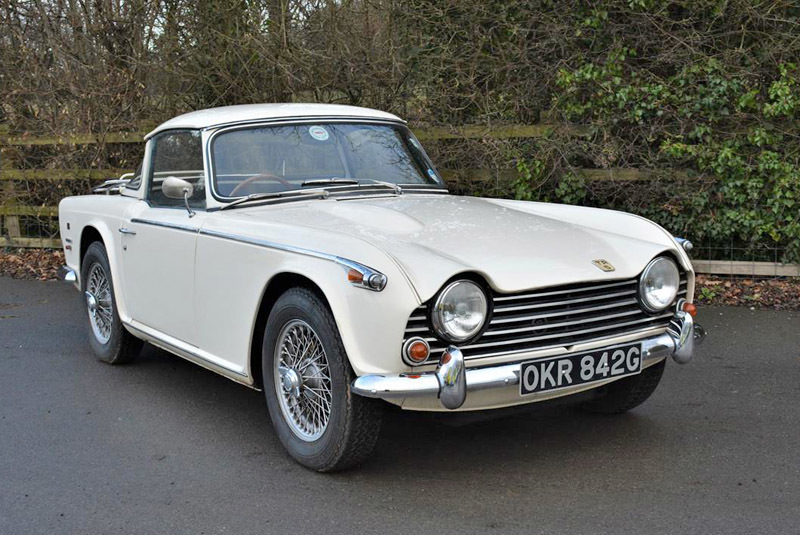 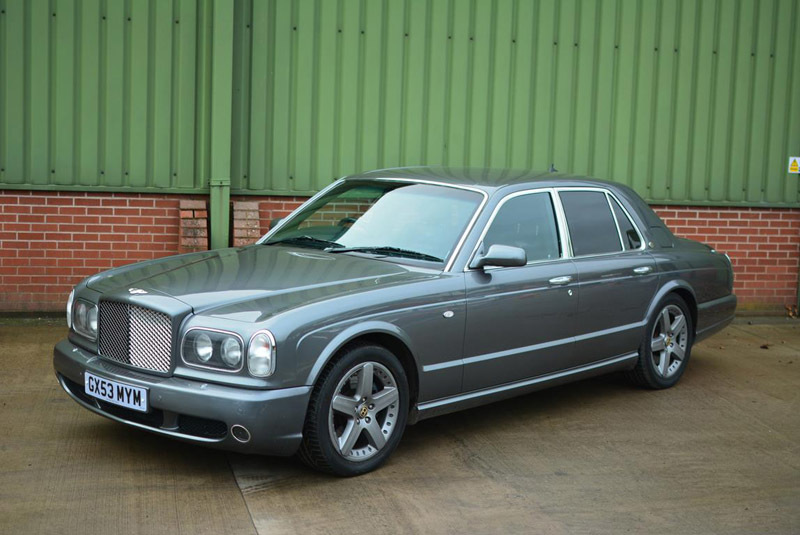 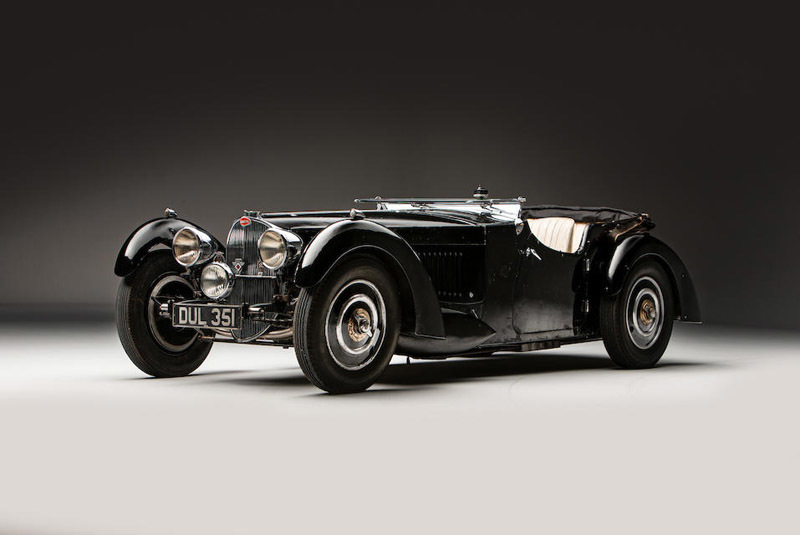 A 1937 Bugatti Type 57S that remained with its last keeper, the late Bill Turnbull, for five decades goes under the hammer at Bonhams’ Legends of the Road sale on 19 February, with a guide of £5,000,000 – 7,000,000. Chassis 57503 features four-seater Grand Routier coachwork by Corsica which was carefully preserved during Turnbull’s meticulous mechanical rebuild, a project that was nearing completion when he passed away in 2019. 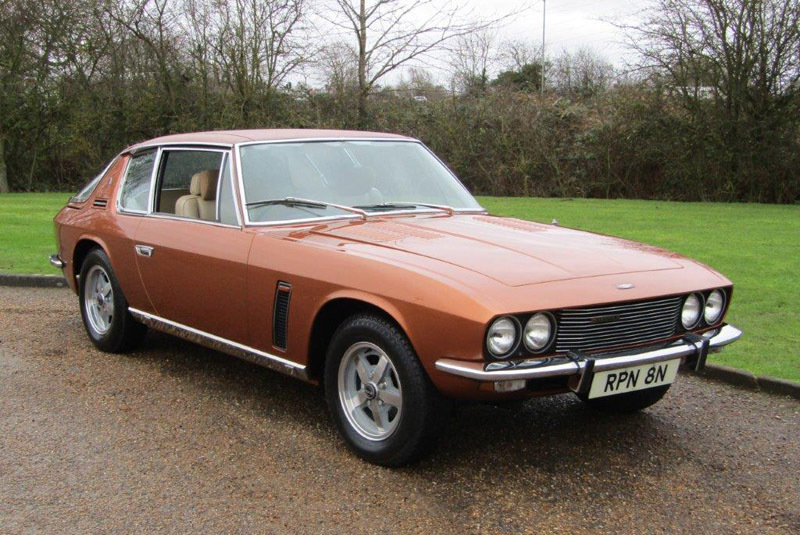 Anglia Car Auctions has consigned a one-owner 1974 Jensen Interceptor for its February sale, listed at £68,000 – 74,000. The subject of a recently completed nut-and-bolt restoration, it’s covered just 25,000 miles from new having been laid up in dry storage since 1981.