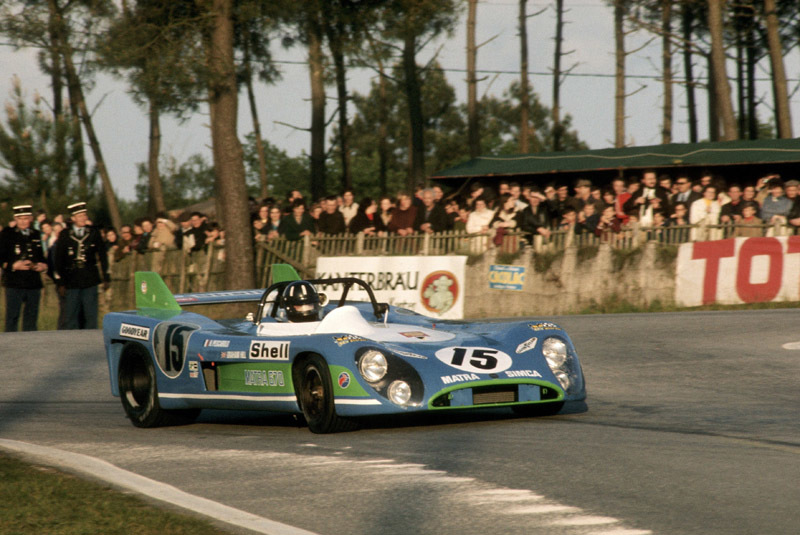 With this year’s Rétromobile postponed until June, the high-profile Paris sales that traditionally surround the event in February will now run as online auctions with pared-back catalogues. Artcurial’s star attraction is the Matra MS 670 which won the 1972 Le Mans 24 Hours in the hands of Henri Pescarolo and Graham Hill, due to go under the hammer on 5 February with a pre-sale estimate of €4,000,000 – 7,500,000. Chassis 670-01 was retired from racing after claiming victory in the 1973 Zeltweg 1000km, and has remained with the Lagardère Group ever since, initially performing ‘show-car’ duties and then on display at the Matra Museum with long-tail bodywork. 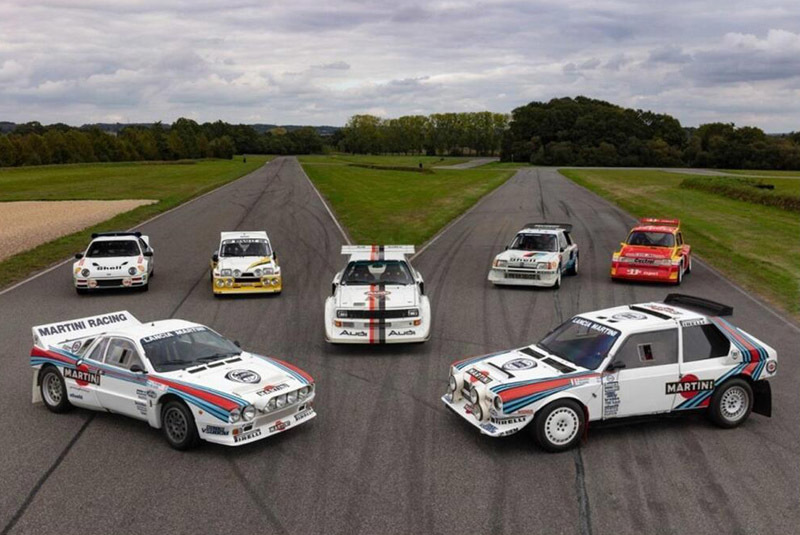 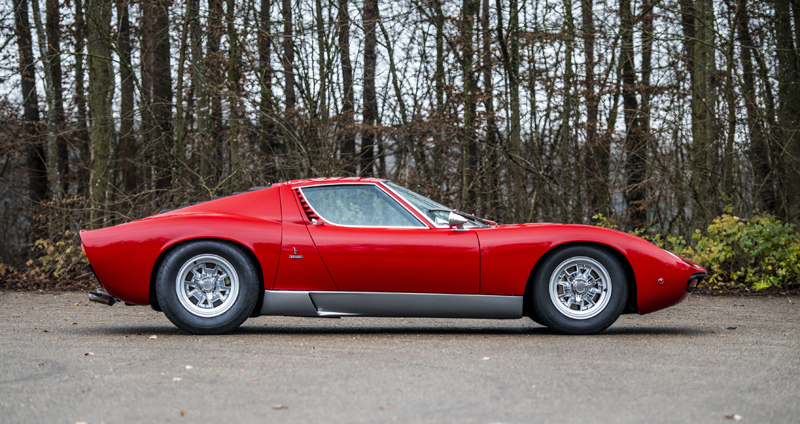 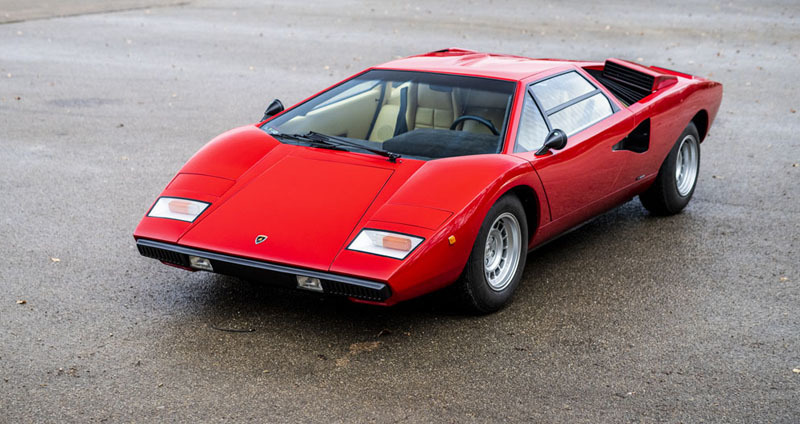 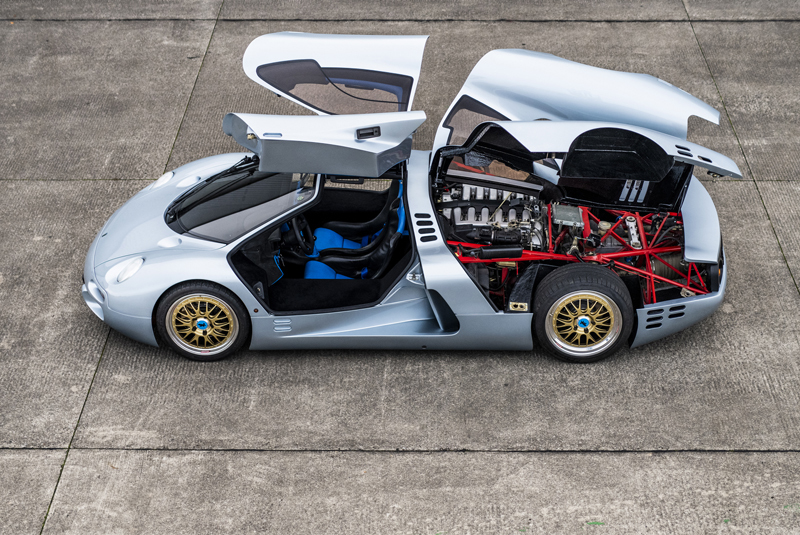 Even rare still is the 10,500km 1993 Isdera Commendatore 112i, set to cross the block without reserve. The only one of its kind ever built, it’s powered by a 6-litre Mercedes-Benz V12 giving 200 mph performance, and gained a cult following after featuring in the videogame Need for Speed II.