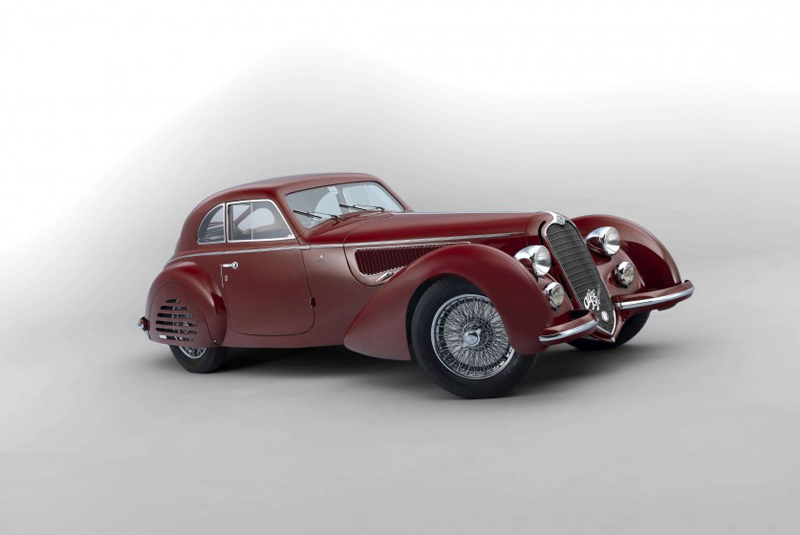 Paris in February means Rétromobile and the ‘blue-chip’ auctions that suround the week’s event. Artcurial’s sale on the 8th is the jewel in their calendar and this year sees the local auction house bringing 17 cars with million euro-plus estimates, headed by a 1939 Alfa Romeo 8C 2900B carrying a guide of €16,000,000 – 22,000,000. Chassis 412024 is one of just five berlinettas built by Touring – two of which have won “Best of Show” at the Pebble Beach Concours d’Elegance – and has been in single-family ownership since 1976. 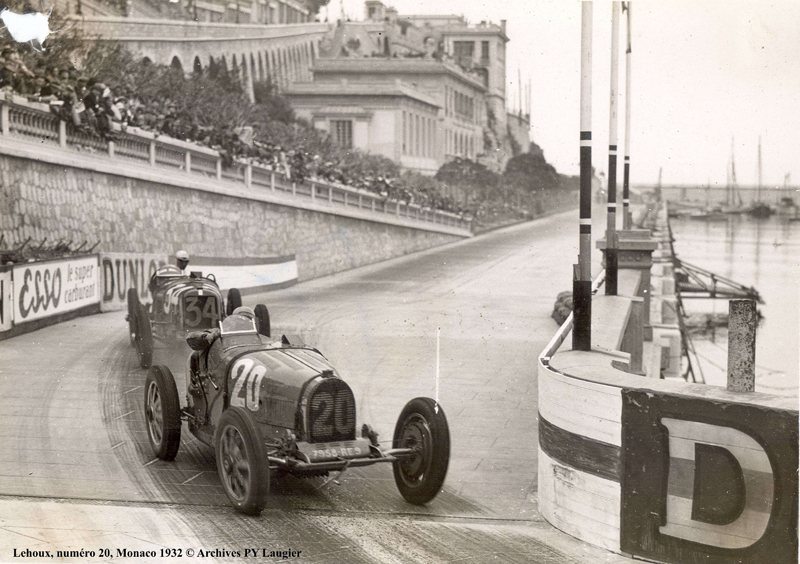 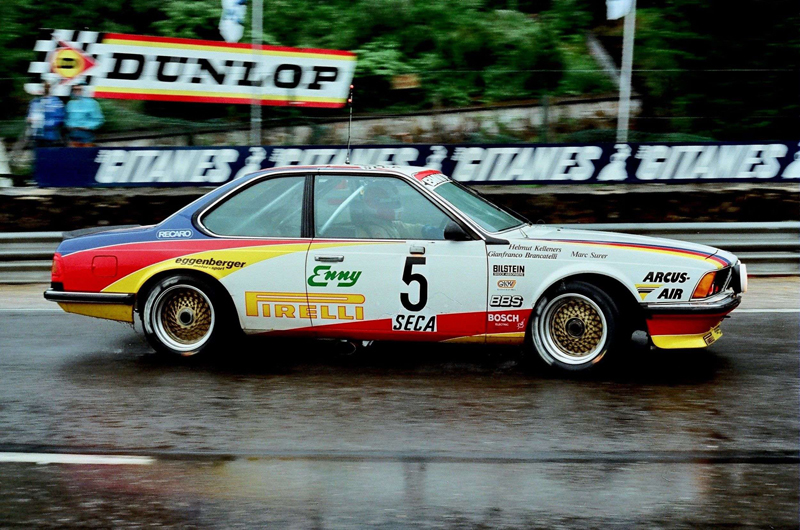 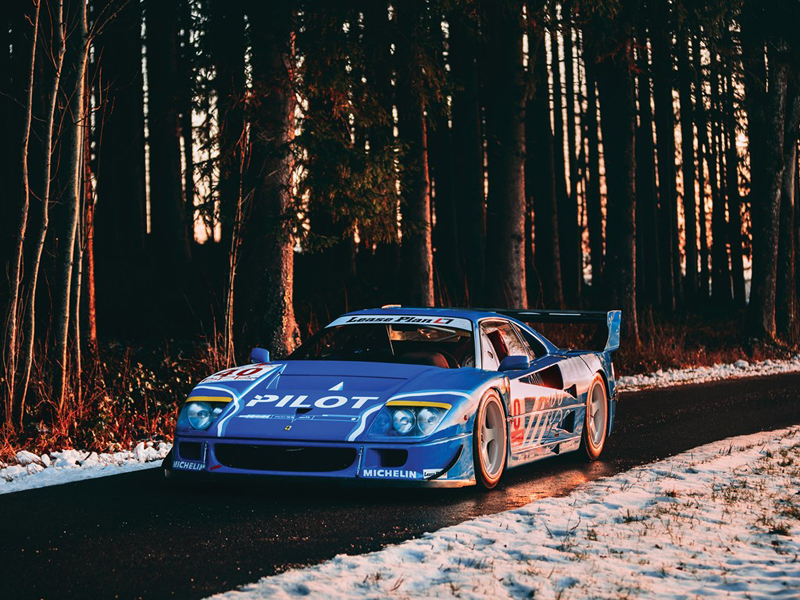 RM Sotheby’s has secured a 1987 Ferrari F40 LM – one of just 19 constructed by Michelotto to LM/Competizione spec – for its sale on 6 February (estimate €4,500,000 – 5,500,000). The car began life as a factory pre-production prototype before embarking on a successful competition career, which included two appearances at the 24 Hours of Le Mans and a win at the 1995 Anderstorp 4 Hours. Chassis 74045 has resided with the present owner since 2008 and is described as ‘on the button’ following its recent service. 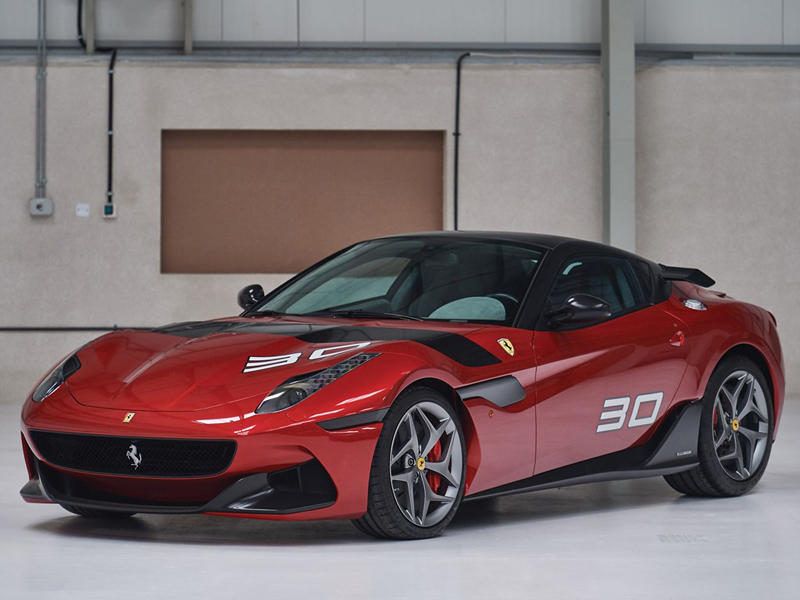 Another significant Ferrari set to cross the block is a 2011 SP30 that has covered just 110km from new. This unique car uses the chassis and drivetrain from a Ferrari 599 GTO, having been constructed by Ferrari’s Special Projects department as a one-off for its UAE based owner. The department is believed to have produced around 40 bespoke cars and this sale represents the first time a Special Projects car has been publicly offered. 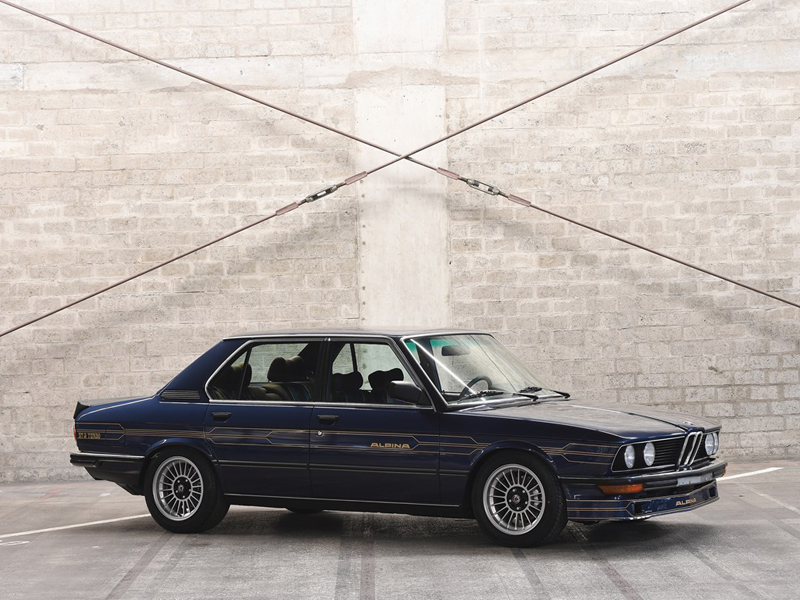 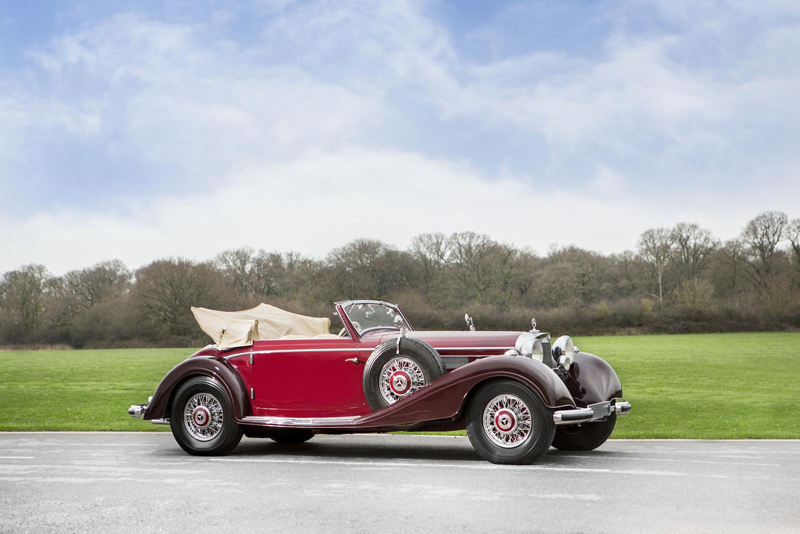 Bonhams returns to The Grand Palais with 139 lots due to go under the hammer on 7 February. Star attraction is a 1939 Mercedes-Benz 540K Cabriolet A, restored in 1990 by renowned marque specialist Reifen Wagner, with a pre-sale estimate of €1,700,000 – 2,300,000. The car was purchased by His Majesty King Hussein bin Talal, former King of Jordan in 1985 and has remained with the late King’s family ever since. 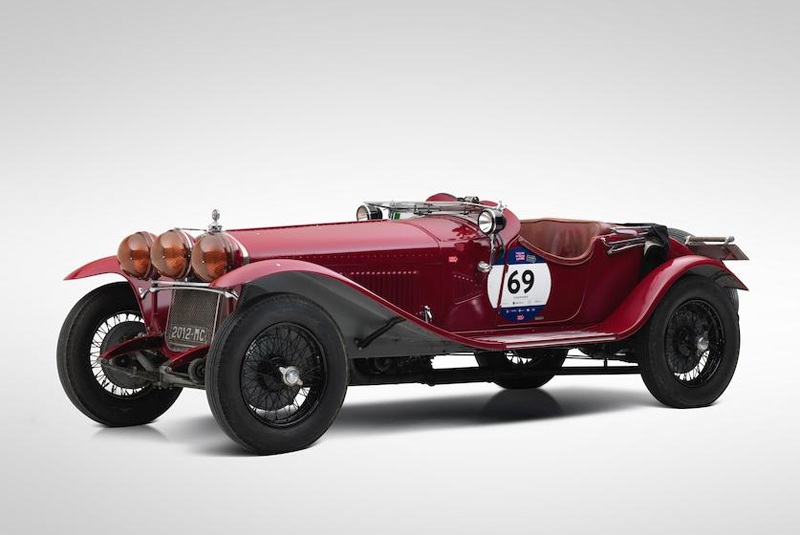 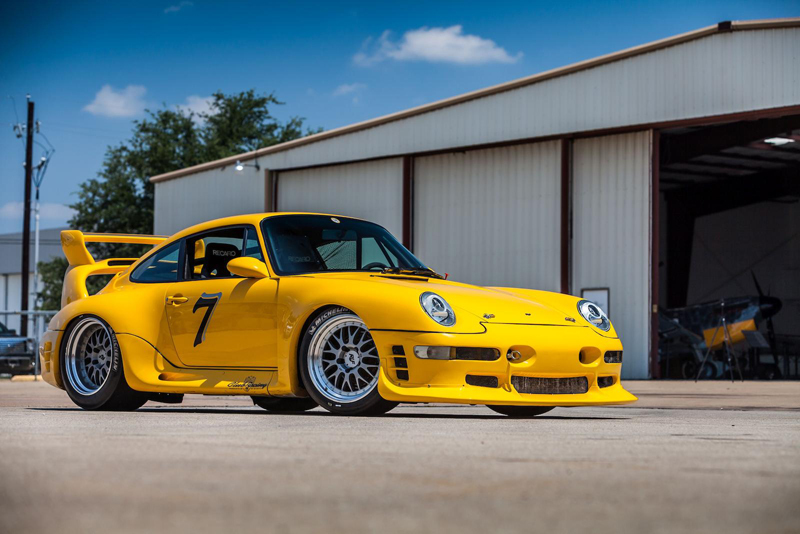