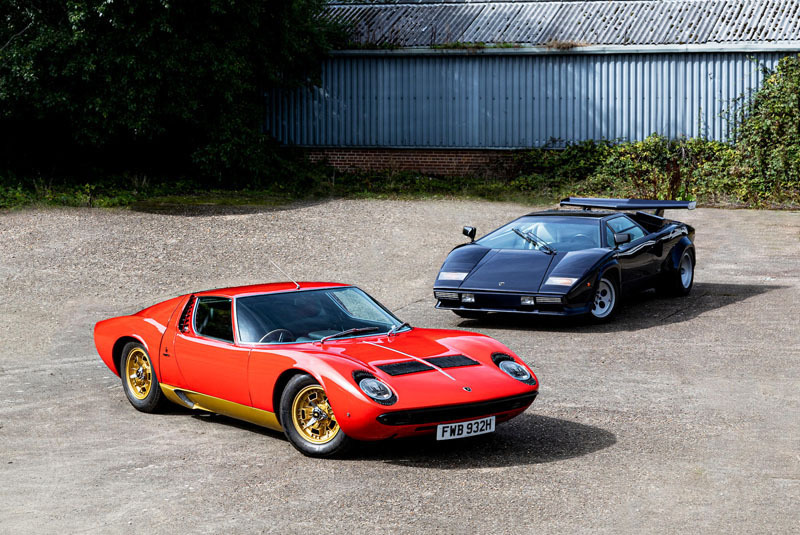 Bonhams’ traditional season-ending sale takes place at its Bond Street, London HQ on 16 December, where a matching-numbers 1969 Lamborghini Miura S in need of restoration heads the 30-car catalogue, with an estimate of £800,000 – 1,000,000. Offered without reserve, it was converted at some point in its early life to right-hand drive and was owned by the late Malcom Bishop since 1995. Following the Miura across the block is Bishop’s 1981 Lamborghini Countach LP400 S, also selling at no reserve, which presents in an unrestored preserved condition requiring recommissioning, with few miles covered since his purchase in 1989 (estimate £280,000 – 340,000). 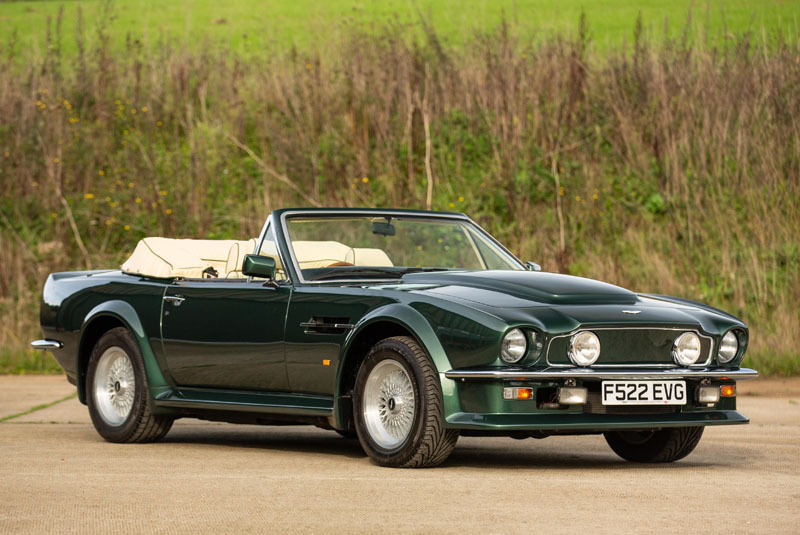 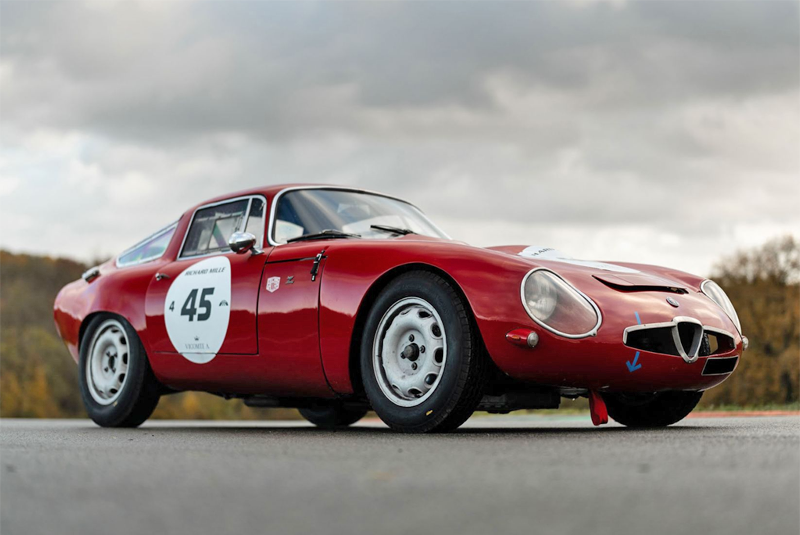 Star attraction at Aguttes’ 14 December sale in Paris is a 1964 Alfa Romeo TZ, well-known in historic racing and a competitor at this year’s Le Mans Classic, it comes with an FIA Historic Technical Passport valid until 2027 and French registration title (estimate €700,000 – 900,000). 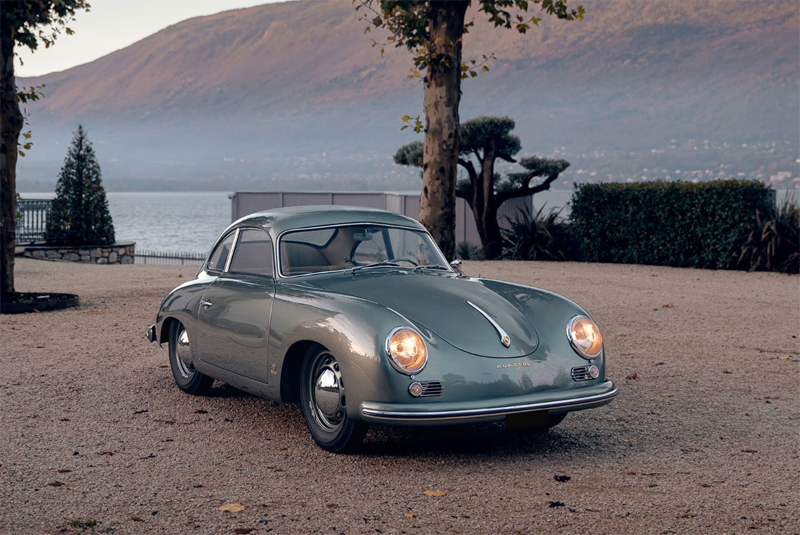