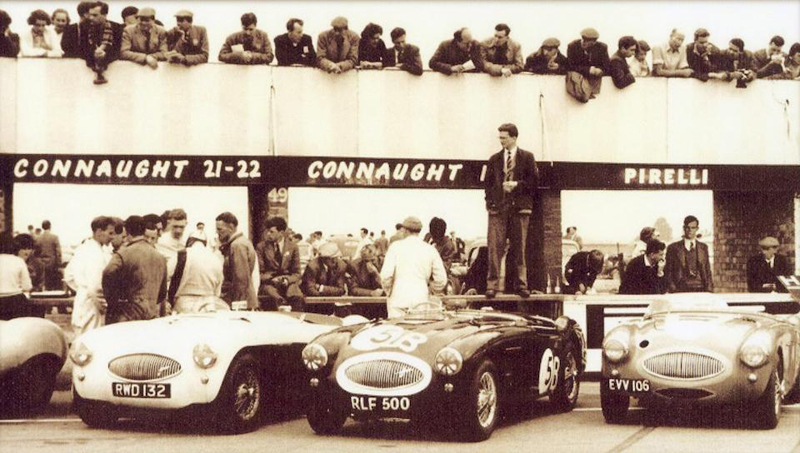 Bonhams rounds off its auction year with two sales in December. The London HQ plays host to the 30-car Bond Street Sale on the 4th, where a 1955 Austin-Healey 100S heads the entries – guided at £550,000 – 650,000. Campaigned extensively at club races in period by its first owner David Shale and later by Tony Lanfranchi, ‘EVV 106’ subsequently formed part of the Arthur Carter Collection for 42 years, after which it was the subject of an 18-month restoration at JME Limited. 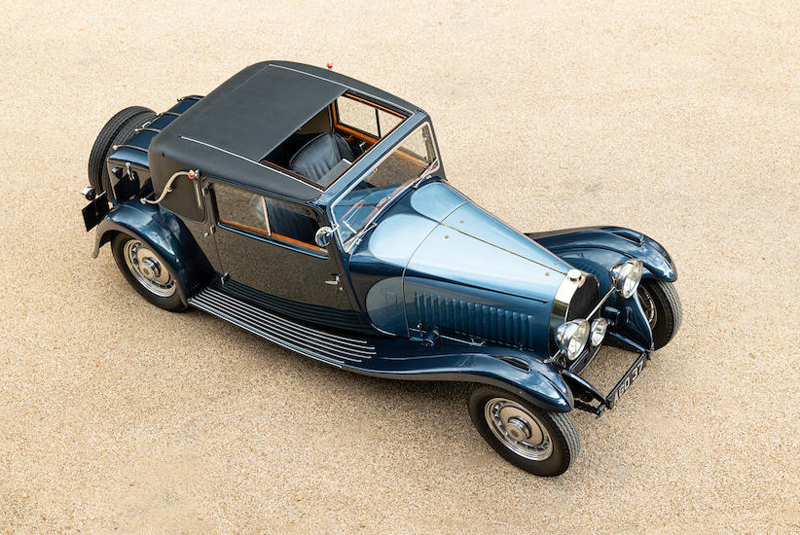 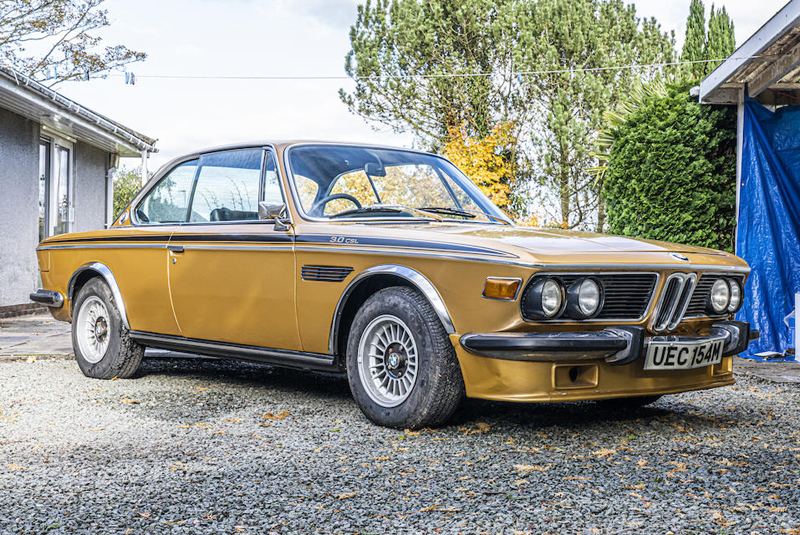 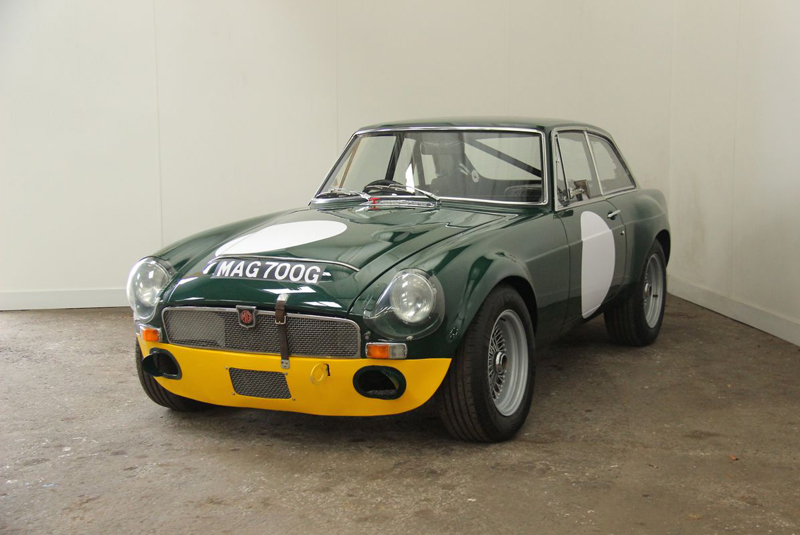 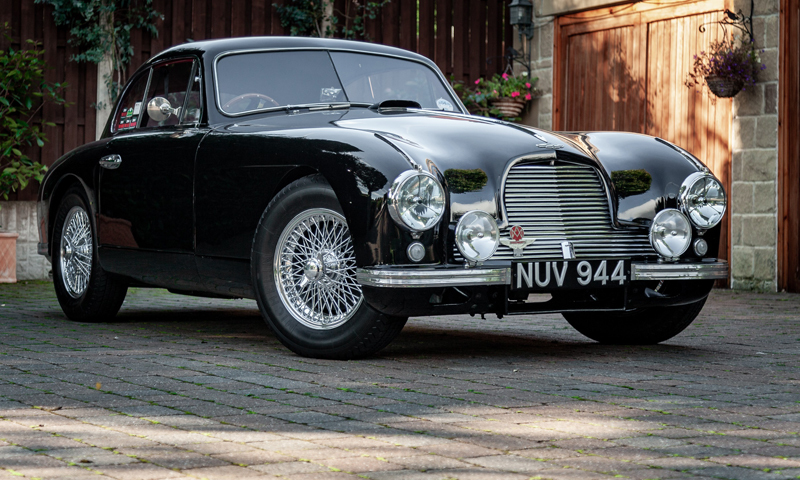 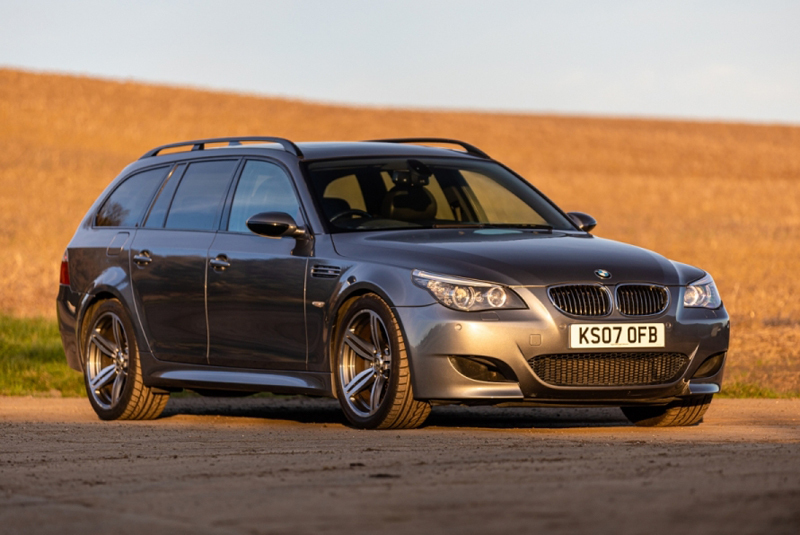 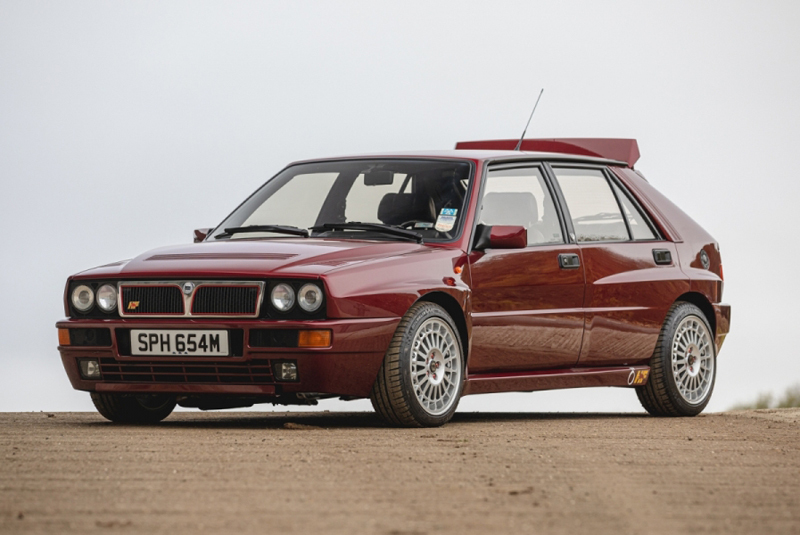